Once in a decade (or even longer) a masterpiece emerges in the cinematic world. Sweet Smell of Success (1957) is one such masterpiece. It has everything; a wonderful cast led by Burt Lancaster and Tony Curtis, both at their brilliant best, supported by the likes of Martin Milner (his best ever performance), Susan Harrison (a fragile beauty whose career lasted nowhere near long enough), Emile Meyer (a polished character actor who rarely failed to impress) and Barbara Nichols (another greatly under-rated player). Jeff Donnell, Sam Levene, Lawrence Dobkin and David White complete a top-notch cast. 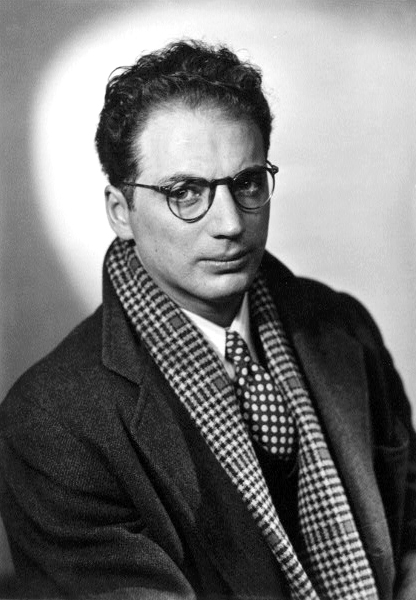 The superb screenplay is the work of Clifford Odets and Ernest Lehman, the black and white production itself helmed in masterly fashion by Alexander Mackendrick. This outstanding drama is set around the relationship between Broadway columnist J.J. Hunsecker (Lancaster) and unscrupulous press agent Sidney Falco (Curtis). The Hunsecker character is based on powerful (and ruthless) New York City columnist Walter Winchell, a man whose vice-like grip on his place at the top of the tree was just beginning to slip, (otherwise it is doubtful this picture would ever have seen the light of day). Fortunately for us it did, although the movie and all involved with it went entirely un-acclaimed by the Academy at Oscar-time, yet another example of that august body’s failure to acknowledge true quality when it came time to dole out its accolades.

Sweet Smell of Success was Tony Curtis’s chance to break free of the pretty-boy romantic leads he was always being thrown into at Universal. He would be unsuccessfully nominated for an Oscar the following year for The Defiant Ones (his only career nomination), but one cannot help but wonder why on Earth both his and Lancaster’s riveting performances in this far superior picture were ignored. The same applies to Odets and Lehman and their terrific screenplay. To rub salt in the wound, the ordinary feature Sayonara received no fewer than ten nominations that year; while the even more ordinary Peyton Place was nominated nine times (including one for its screenplay). Sayonara picked up four Oscars while the Peyton Place people went home empty-handed! Sweet Smell of Success was a flop at the box-office also, possibly because the subject matter was too dark and grim for American audiences; possibly because of the offbeat casting of the two lead characters. Today, it is rightly considered to be a cinematic classic. 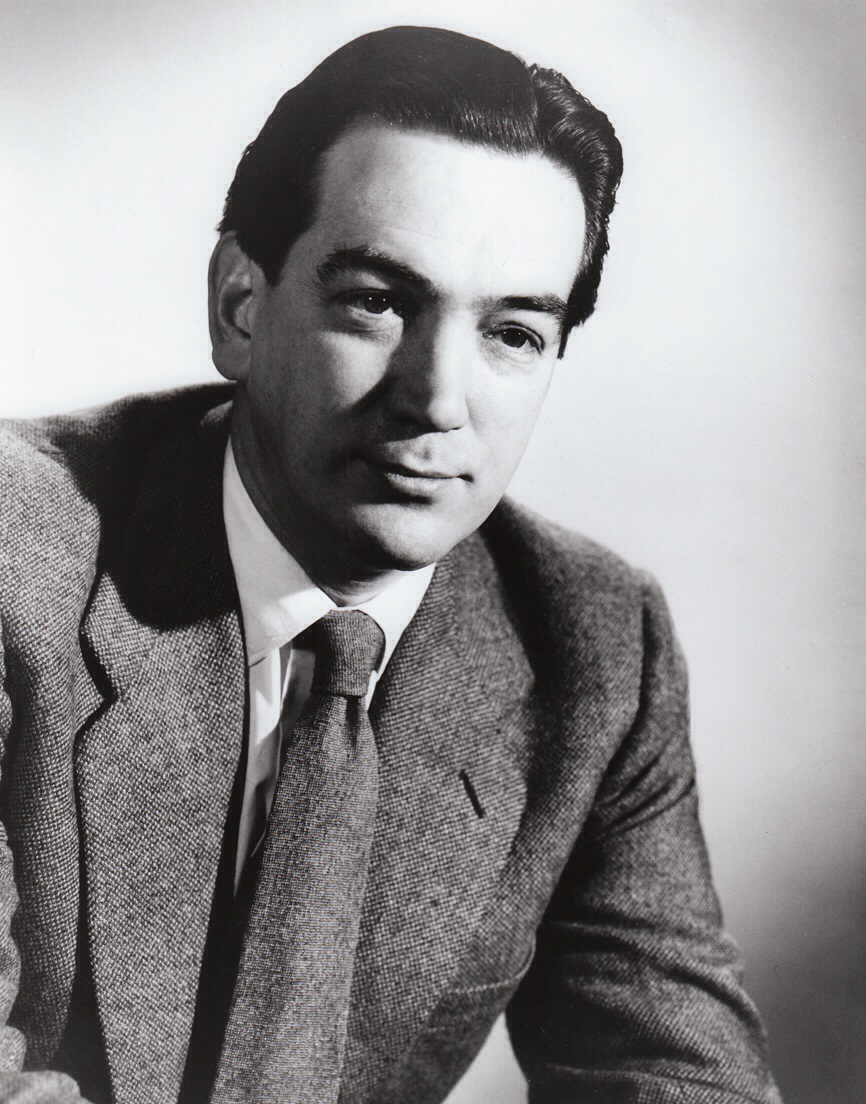 The screenplay is alive with caustic dialogue, especially from Hunsecker, who seems to relish belittling Falco in particular:

Hunsecker (to guests at his table at ‘21’): ‘Mr. Falco, let it be said at once, is a man of forty faces, not one – none too pretty, and all deceptive. You see that grin? That’s the, eh, that’s the Charming Street Urchin face. It’s part of his helpless act; he throws himself upon your mercy. He’s got a half-dozen faces for the ladies. But the one I like, the really cute one, is the quick, dependable chap. Nothing he won’t do for you in a pinch – so he says. Mr. Falco, whom I did not invite to sit at this table tonight, is a hungry press agent, and fully up to all the tricks of his very slimy trade.

Hunsecker: ‘Manny, what exactly are the unseen gifts of this lovely young thing that you manage?’

Linda: ‘Singing, of course…straight concert and…’

Hunsecker: ‘Why ‘of course’? It might, for instance, be politics…’

Hunsecker: ‘The brains may be Jersey City, but the clothes are Traina-Norell.’

Hunsecker: ‘Look, Manny, you rode in here on the Senator’s shirt tails, so shut your mouth!’

Hunsecker (gesturing towards Manny): ‘This man is not for you, Harvey, and you shouldn’t be seen with him in public. Because that’s another part of a press agent’s life – he digs up scandal among prominent men and shovels it thin among columnists who give him space.’

Senator Walker: ‘There is some allusion here that escapes me…’

Hunsecker: ‘We’re friends, Harvey. We go as far back as when you were a fresh kid Congressman, don’t we?’

Senator Walker: ‘Why does everything you say sound like a threat?’

Hunsecker: ‘Maybe, it’s a mannerism – because I don’t threaten friends, Harvey. But why furnish your enemies with ammunition? You’re a family man. Someday, with God willing, you may wanna be President. Now here you are, Harvey, out in the open where any hep person knows that this one (pointing to Manny) is toting that one (pointing to Linda James) around for you.’

Sweet Smell of Success abounds with one-liners, mostly from Hunsecker and aimed at Falco. Here are a few of them:

‘I’d hate to take a bite outta you. You’re a cookie full of arsenic.’

‘You’re dead, son. Get yourself buried.’

‘Son, I don’t relish shooting a mosquito with an elephant gun, so why don’t you just shuffle along?’

‘Sidney, conjugate me a verb. For instance, ‘to promise’.’

‘Sidney, this syrup you’re giving out with…you pour over waffles, not J.J. Hunsecker.’

‘Here’s your head, what’s your hurry?’

‘Don’t remove the gangplank, Sidney. You may wanna get back on board.’

‘You sound happy, Sidney. Why should you be happy when I’m not?’ 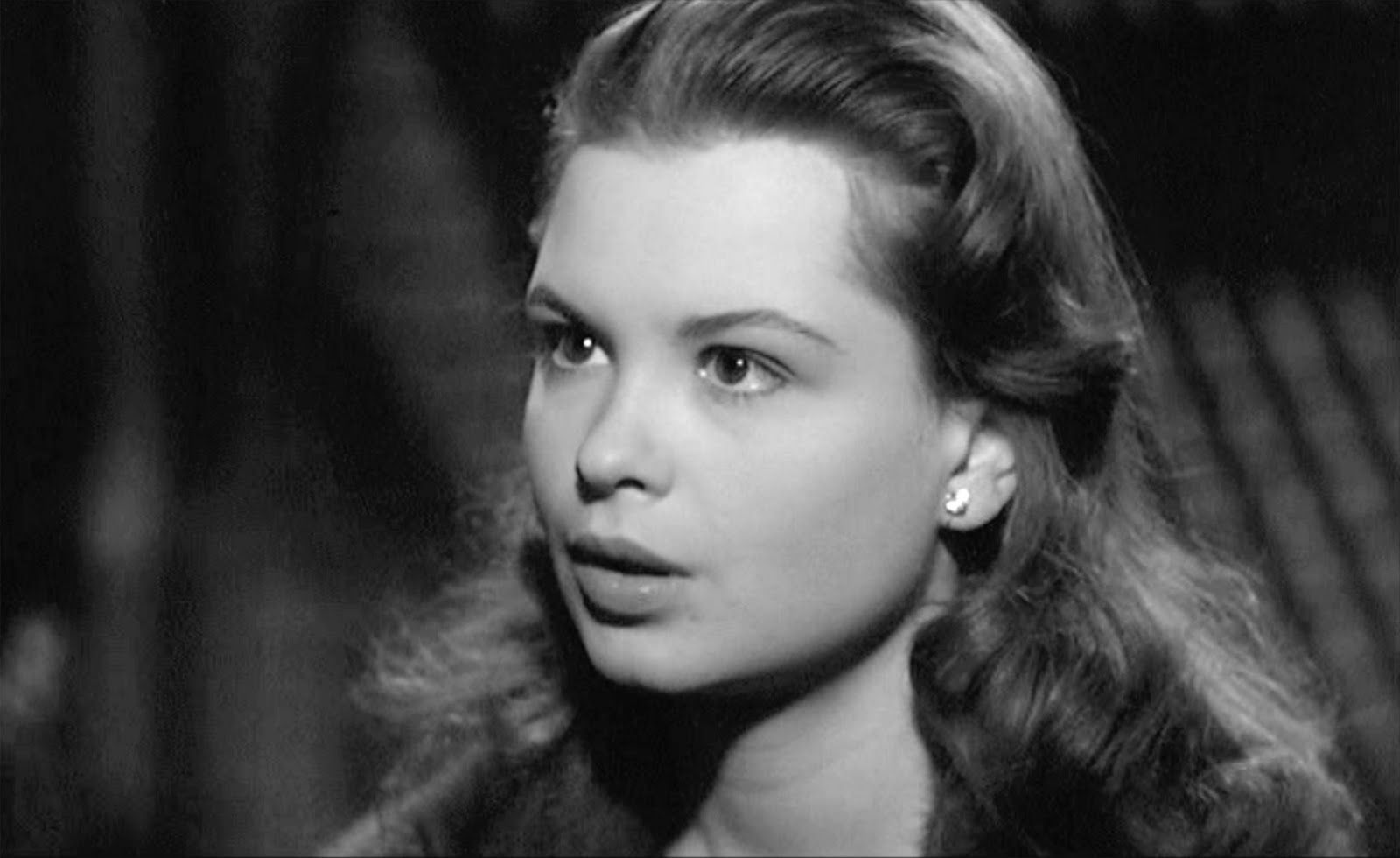 Hunsecker’s sister, Susan, resides with him and has fallen in love with Steve who heads a jazz quintet. J.J. orders Falco to end the relationship any way he can, so Sidney connives to get the following smear item inserted in a New York City column: ‘The dreamy marijuana smoke of a lad who had the high-brow jazz quintet, is giving an inelegant odour to that elegant East Side club where he works. That’s no way for a card-holding Party member to act. Moscow won’t like it, you naughty boy.’

Hunsecker enquires of Sidney if he has handled the problem. Falco’s response:

‘The cat’s in the bag and the bag’s in the river.’

As if the screenplay and acting aren’t enough, this extraordinary film-noir also boasts the fantastic cinematography of the legendary James Wong Howe, who captures the New York City night-life of the fifties better than anyone has before or since. The icing on this exceptional cake is provided by the perfectly apt score by Elmer Bernstein. Movie-making has rarely been better than this.