[George was asked about the time when, as a sixteen year-old, he was asked to try out for the Cincinnati Reds baseball franchise]: ‘I’d been in a world where I was the best around, and then I went into a camp where all the best around met, and I was nowhere near as good as those guys. They threw rockets. When I realized I was never going to be those guys, I could walk away because I’d at least given it a run. My greatest skill is probably understanding my own limitations. I only lacked skill. That was the only thing holding me back.’

[Discussing his drug-taking as a youth during an interview with Playboy magazine in June 2000]: ‘People don’t ever really like to talk about this anymore, but there was a period of time when ‘blow’ was considered OK, like it won’t hurt you at all. It was almost mainstream. All the designer drugs were OK – Quaaludes and ‘blow’. So that was the time in college for me: drugs and chasing girls.’ 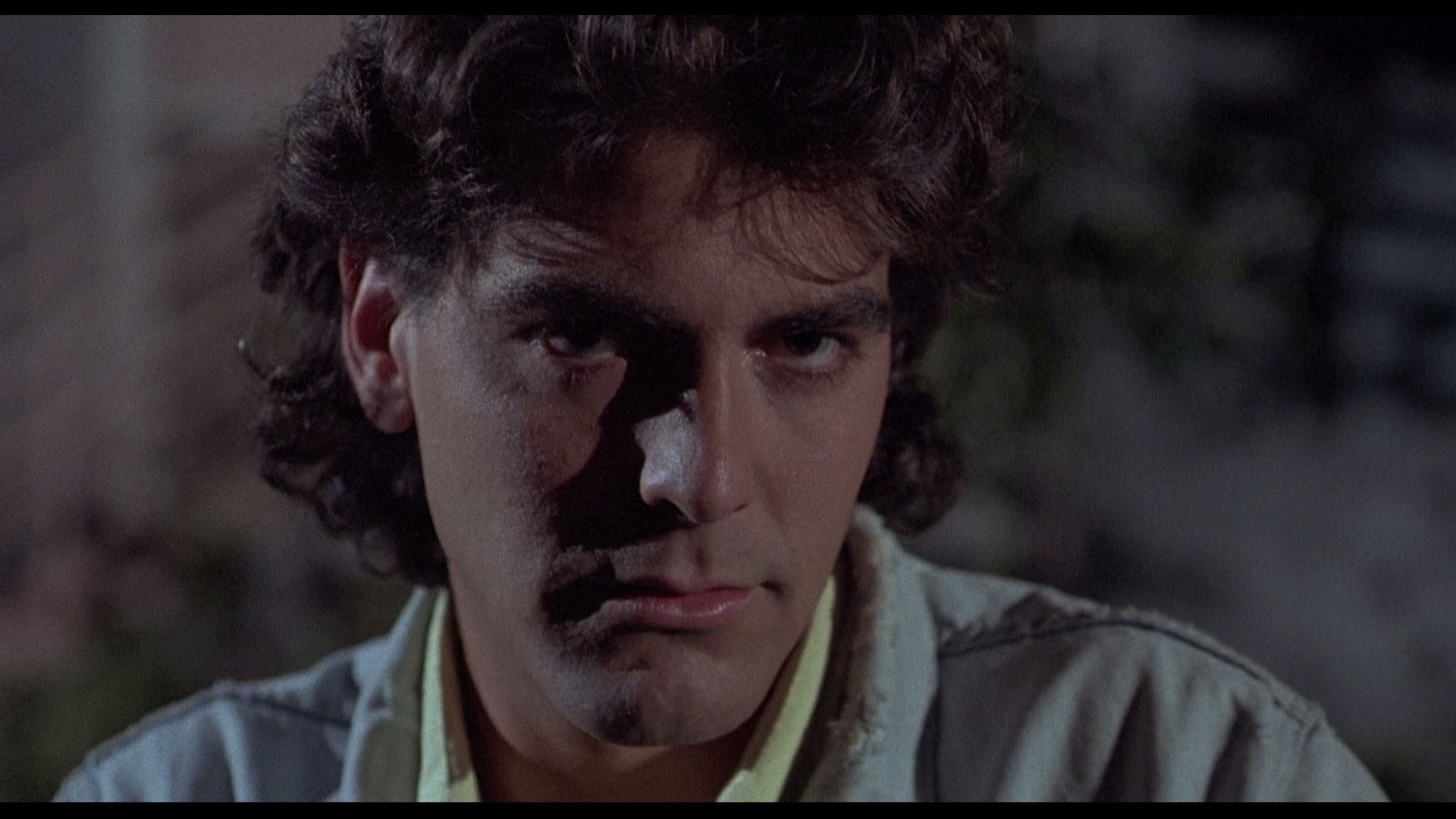 George in Return of the Killer Tomatoes (1988)

[George landed a part in the diabolically campy and bad Return of the Killer Tomatoes! (1988), and had the dubious honour of delivering possibly the worst line of dialogue in the history of the cinema]: ‘That must have been the bravest thing I’ve ever seen a vegetable do!’

[He got a call to audition for a role in Ridley Scott’s latest film, Thelma & Louise (1991), and tested several times before missing out on the part. He was bitterly disappointed]: ‘I read about five times with Geena Davis. It was down to three actors at one time and I thought I was going to get it. The part catapulted him [Brad Pitt]. I wouldn’t see that movie when it first came out. I was just so mad. And Brad just kept going and going and going. I finally saw it a year later when it came out on tape. I sat there with my mouth open, saying, I would never have thought of doing things the way he did them…Brad couldn’t have been more perfect for the role.’ 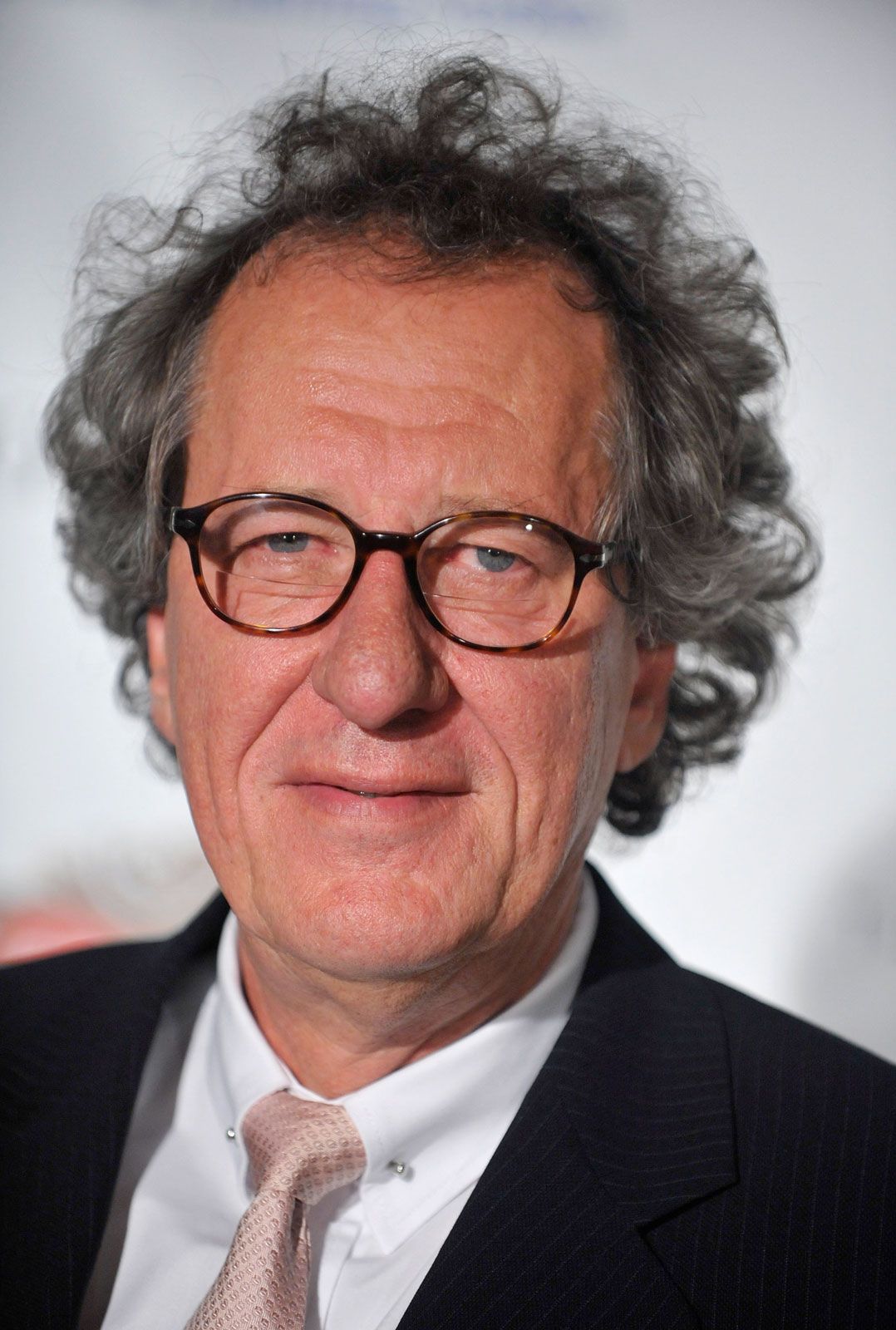 [Regarding both he and Joseph Fiennes appearing in the movies Shakespeare in Love (1998) and Elizabeth (1998)]: ‘He got to make love to Gwyneth Paltrow and Cate Blanchett. All I got was an Oscar nomination.’

[About starring in the 2000 film Quills]: ‘when you get to tongue kiss Kate Winslet and get paid for it, you say: ‘I’ll sign!’ 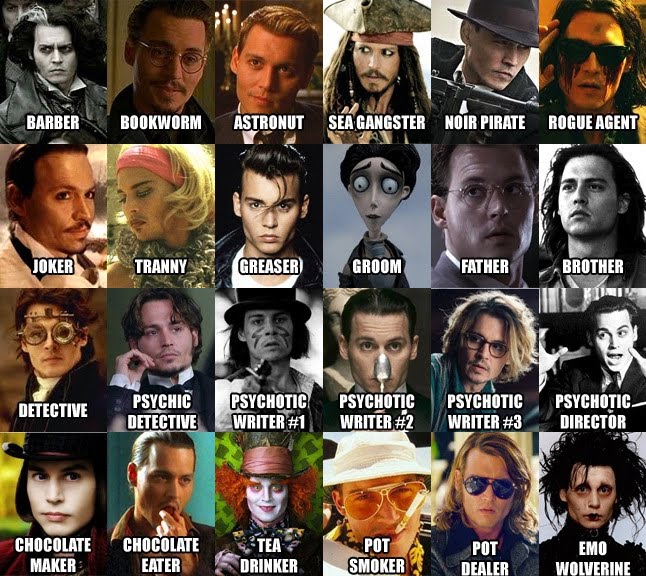 [Rush is an unabashed fan of Johnny Depp and his portrayal of Captain Jack Sparrow in the ‘Pirates of the Caribbean’ franchise]: ‘Do you know anyone in all of Hollywood history who’s had the kind of independent, idiosyncratic, chameleon-like character actor career that Johnny Depp’s got? He brings all of that into this big pop, commercial film as Jack, and in the meantime goes off and does Finding Neverland and The Libertine, and now Sweeney Todd! If you look back on old Hollywood, I can’t think of anyone who was that sort of model good-looking, Hollywood star who happened to be a brilliant character actor.’

[On her actor/director husband of thirty-five years, John Cassavetes]: ‘We had a great deal of freedom when John acted. We travelled a lot and it was fun. But with directing…really. I think people don’t have all their marbles who prefer directing to acting, because you write for three months, you cut for maybe six months. He’s the most terrifying perfectionist about what he wants. As an artist, I love him. As a husband, I hate him.’ 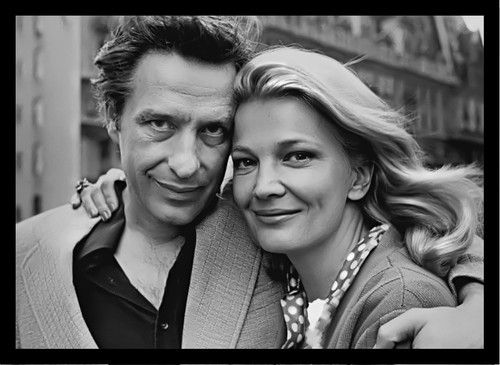 [On training to be an actor/actress]: ‘If you like to act just go ahead and act. I know there are many people who feel there is a certain kind of training that you should have – like the method. And I have nothing against method actors, they’re terrific and most of my friends are method actors. But you don’t necessarily have to have training. You just have to love to do it.’

‘I saw every Bette Davis picture I could lay my hands on, twenty times. When I was young, women in films and the general public were very firmly taught to be polite and not answer back no matter what was said, but not Bette. She was tough, and she was so flippant – it’s hardly a strong enough word – but tough in the right way. She wasn’t going to do something because someone told her that she must. I liked that.’ 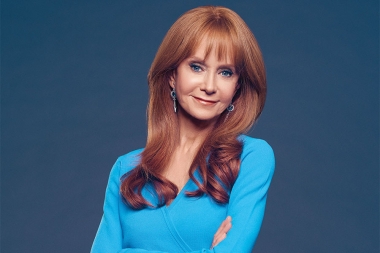 [Her Christian name ‘Swoosie’is derived from ‘Swoose’ – half swan, half goose – which happened to be the name of the B-17 bomber piloted by her father during the Second World War, the same aircraft that once carried future US President Lyndon B. Johnson back to Australia from Port Moresby, New Guinea, after he rode as a Navy observer on a B-26 raid on Lae. When asked if she ever considered changing her name, the actress replied]: ‘Change it to what – Tiffany? It’s been an advantage. It’s unforgettable. I’m the only one.’ 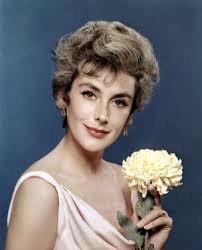 [The vivacious English actress who succumbed to myeloid leukaemia at the tender age of thirty-two often spoke her mind]: ‘we British are so square we have to smuggle our tits past Customs.’ 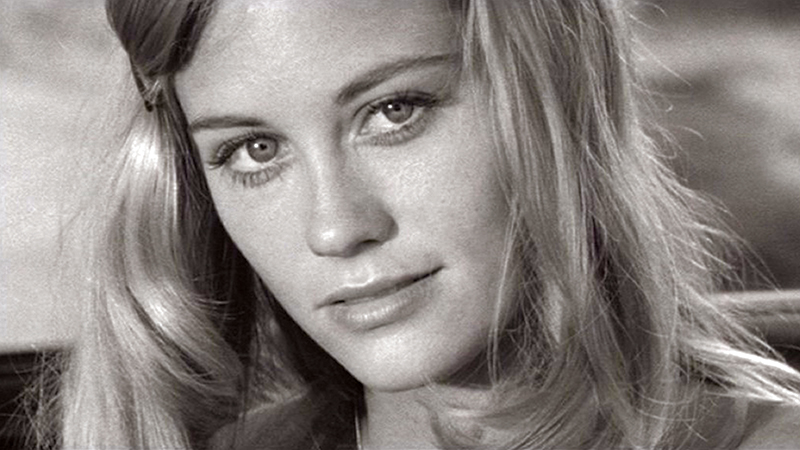 [Her 1986 comment on nudity in films]: ‘Women are expected to expose themselves; men aren’t. It’s not fair. And in my experience, men have had their clothes off a lot quicker than I did. In films, it’s usually the reverse.’ 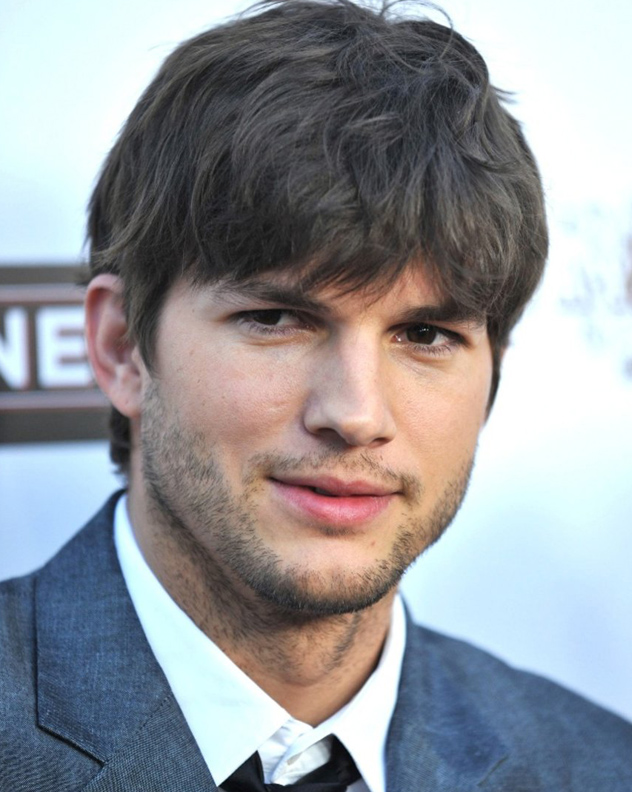 ‘Modelling is the best because you have to look hot, which comes easy to me, you know. I’m blessed with that.’ 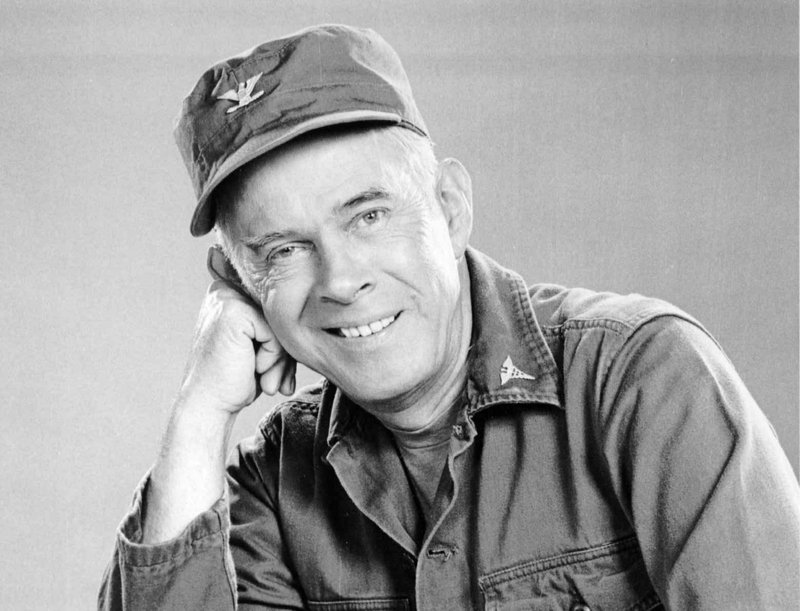 [On his M.A.S.H. (1972) co-star Larry Linville]: ‘We were all fond of Larry, but when we moved onto the set, no-one was fond of Frank Burns. He was nothing like Larry in the flesh. He was brilliant in that part.’