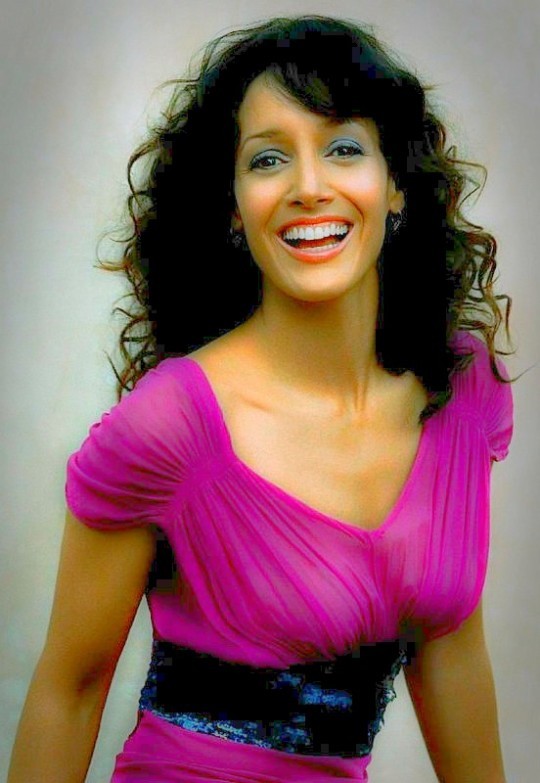 [On her lifestyle despite her fame as an actress]: ‘It’s been perfect. I can still ride a subway and work with great people. I can’t imagine being Julia Roberts. I don’t have the fortitude to withstand that kind of attention.’

[On who inspires her]: ‘My role models are Bettie Page and Mia Kirshner (her co-star on The ‘L’ Word, the 2004 TV show)]: ‘Every day when Mia comes to work she raises the bar for us all.’

‘I’m always shocked that gay marriage is such a big deal. You have to realize how precious human life is, when there are tsunamis and mudslides, when there are armies and terrorists – at any moment, you could be gone, and potentially in the most brutal fashion. And then you have to realize that love is truly one of the most extraordinary things you can experience in your life. To begrudge someone else their love of another person because of gender seems to be absolutely absurd. It’s based in fear, fear of the other, fear of what is not like you. But when you are able to see lives on a day-to-day basis, rather than reducing it to politics, then it humanizes a whole community of people that were otherwise invisible.’ 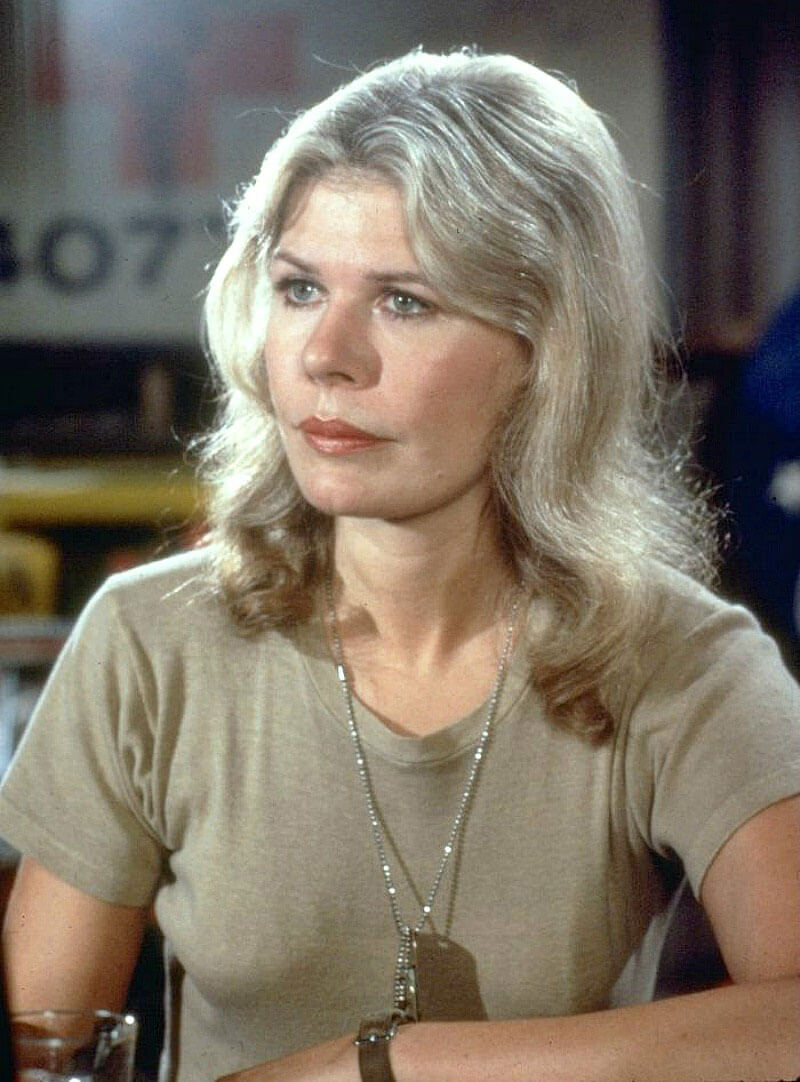 [Known throughout the world as Major ‘Hot Lips’ Houlihan on M.A.S.H. from 1972-83, Loretta spoke of her co-star, Larry Linville, who played Major Frank Burns on the show]: ‘Larry Linville and I were very deep friends. Very often we would go behind the tents on the TV series M.A.S.H. to work out scenes and then bring them to the director.’

[Her March 1979 remarks on Alan Alda, (Captain Benjamin Franklin ‘Hawkeye’ Pierce on M.A.S.H.)]: ‘I think of Alan Alda as a teacher. He is so involved in women’s lib and has helped me to have confidence in myself. He is a gentle, kind man and I owe a lot of my transformation into a liberated person to him.’ 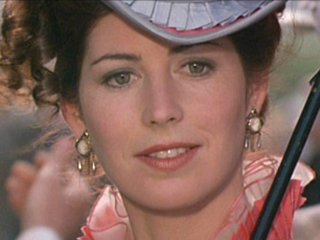 [On the first time she had sex]: ‘It was wonderful. I had orchestrated the whole thing. My parents were on vacation. I had just turned sixteen. He made me wait. I skipped school and did it in my own bed.’ 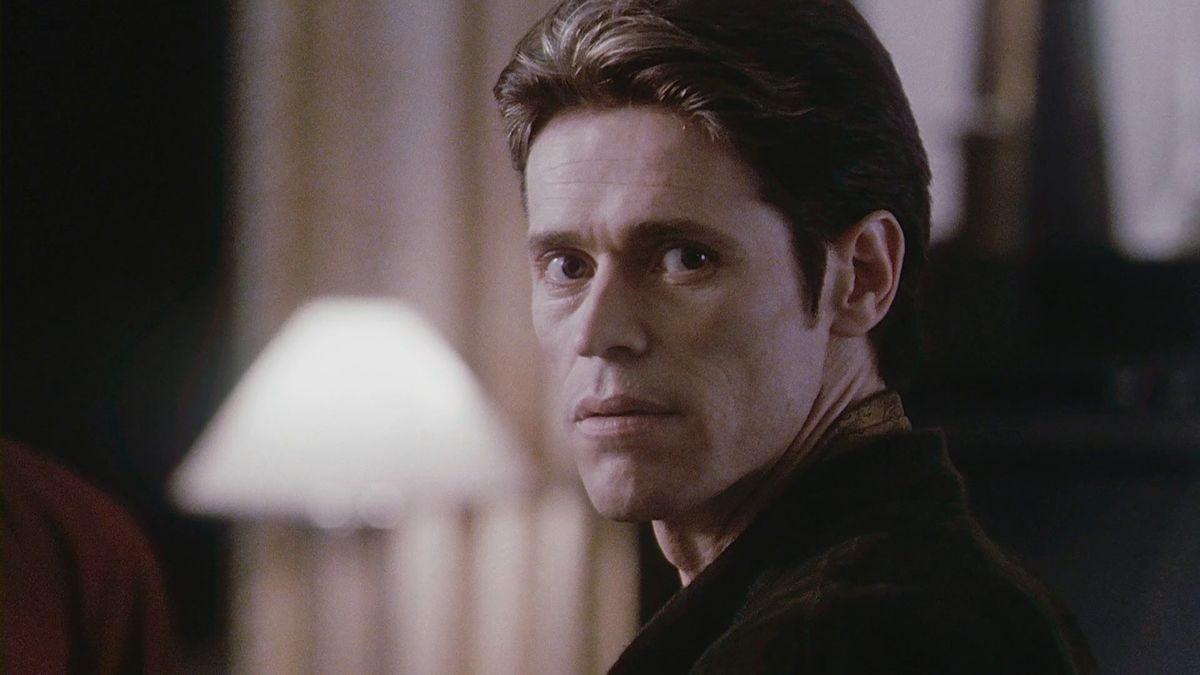 [On seeing actor Willem Dafoe naked during the filming of Light Sleeper in 1992]: ‘…I have seen Willem…I had a bird’s-eye view when we did a nude scene…When you do a nude scene with an actor, he sometimes gets an erection if he’s into the scene. It’s sort of a compliment, isn’t it? I told Willem I would be insulted if he didn’t get an erection. And one line we had in our nude scene was, ‘Quite an erection you have there.’ And it truly was.’

‘I did ‘Equus’ in the nude. That was my first taste of how liberating it could be. The town, however, was shocked. I was like the whore of Augusta, Michigan.’

[On Peter O’Toole]: ‘The first time I met him on the set, he was in a robe with a cigarette holder and he said: ‘Sean, how are you, dear boy?’ It was just how I imagined him to be.’

[On Donald Trump’s presidential nomination]: ‘I don’t think British people can believe that this buffoon is a prospective American president.’ 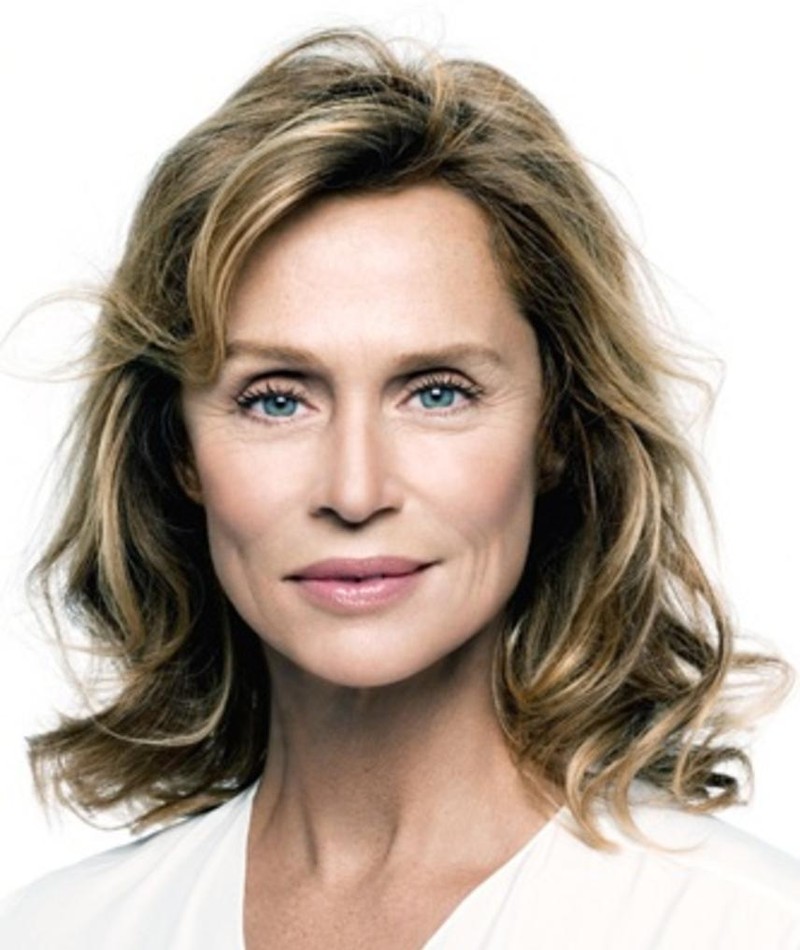 [On the taboo of sex at her age (74)]: ‘I am having sex at my age, and have no intention to stop. Boy, I love it, it was always my favourite thing, right up there with my best travel, and maybe higher. It was the most interesting thing to me, and the most joyful, and the most fun, and the most everything. And age only helps you drive a vehicle better.’

[Speaking of his love for acting, celebrity, and the movie business]: ‘How could you not love being at home up in Lake Arrowhead with Kay Starr singing her hit song ‘Side by Side’ and Judy Garland on the floor, and the two of them doing a duet? You’d be an idiot not to go for it and love it.’ 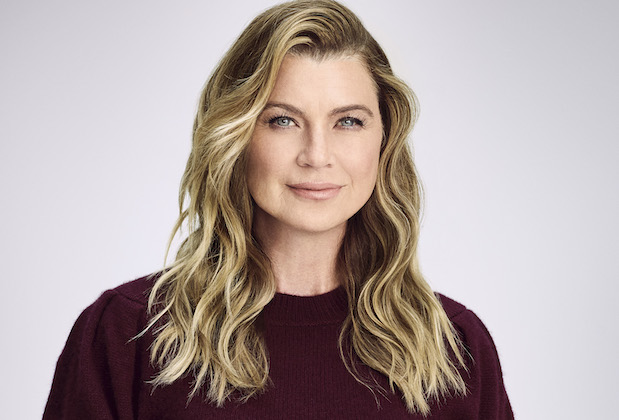 [On her character, Meredith Grey, in Grey’s Anatomy]: ‘She’s smart enough to make her way through medical school but she can’t figure out that she can’t sleep with strangers all the time.’

‘I don’t find acting to be a particularly noble way to make a living. I’m not saving anybody’s life, I’m not a teacher; I’m not working for UNICEF. I don’t think I’m some big deal.’

‘They say women are sensitive. A man can look at a woman and think, ‘If that woman doesn’t love me, it’s all over for me. Nothing will matter in my life anymore.’ That is how women feel about shoes!

[Discussing the late, great Robin Williams]: ‘His ear for mimicry was superb and he could do parody brilliantly. He could do it all, he could do absolutely everything; he could do everybody.’

[On the thought of performing with Williams]: ‘It would have been like being invited to play in a jazz band when you couldn’t play an instrument.’ ‘I don’t need someone with a hot body. He can be fat or overweight and have a belly. It’s very much about style, substance and humour, interest, curiosity and really being smart…I’ve got four room-mates [two cats & two dogs], and they all have fur and tails.’

‘I loved campaigning for Obama.’

[Thirteen year-old Erin became known world-wide in 1974, for playing Richie Cunningham’s sister, Joanie, on the popular sitcom Happy Days]: ‘When I was fifteen, they suddenly wanted me to lose weight and become this sexy thing!’ 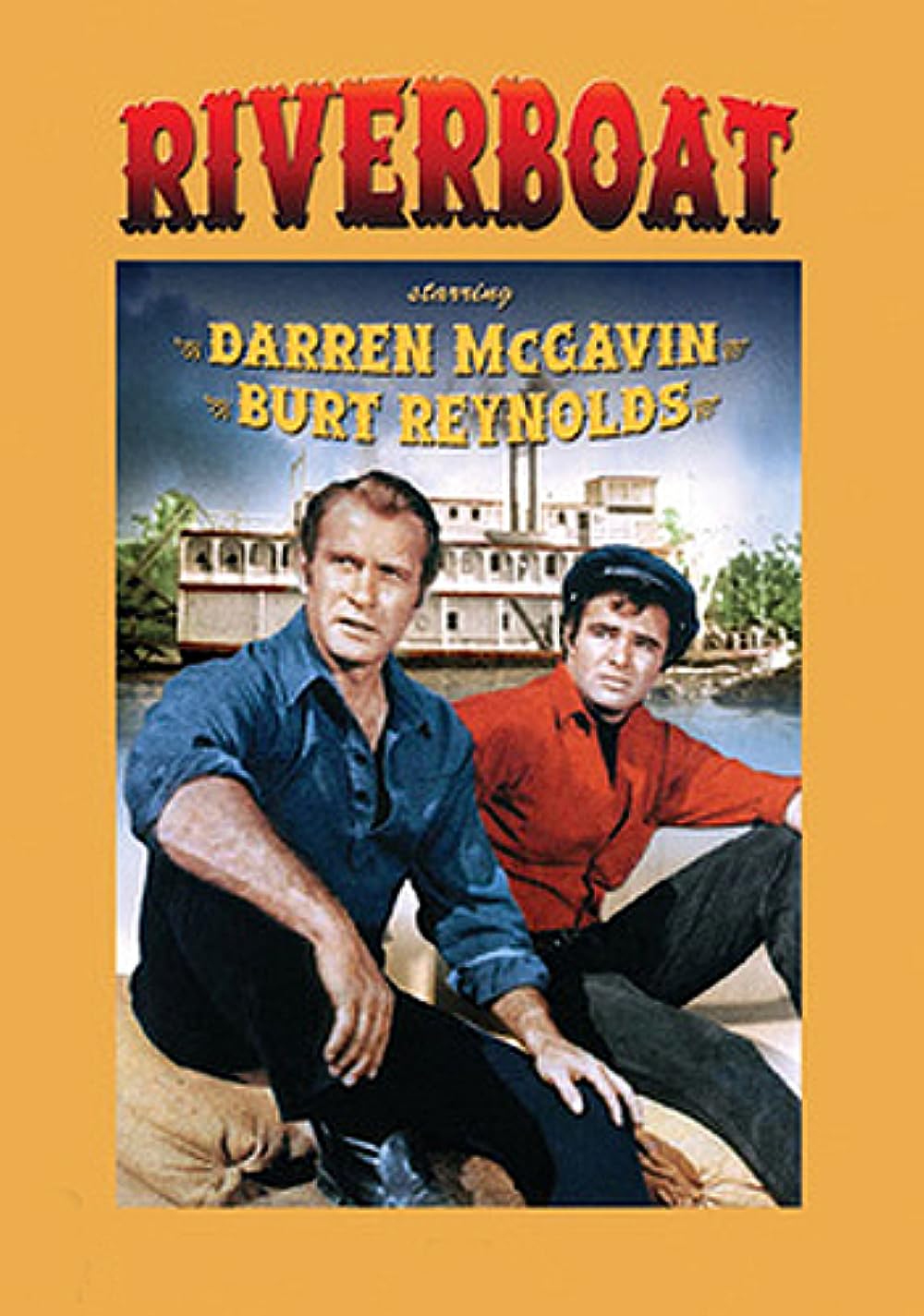 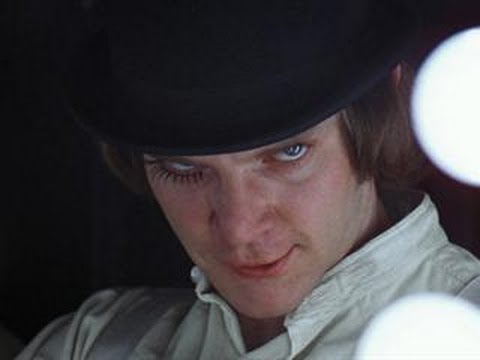 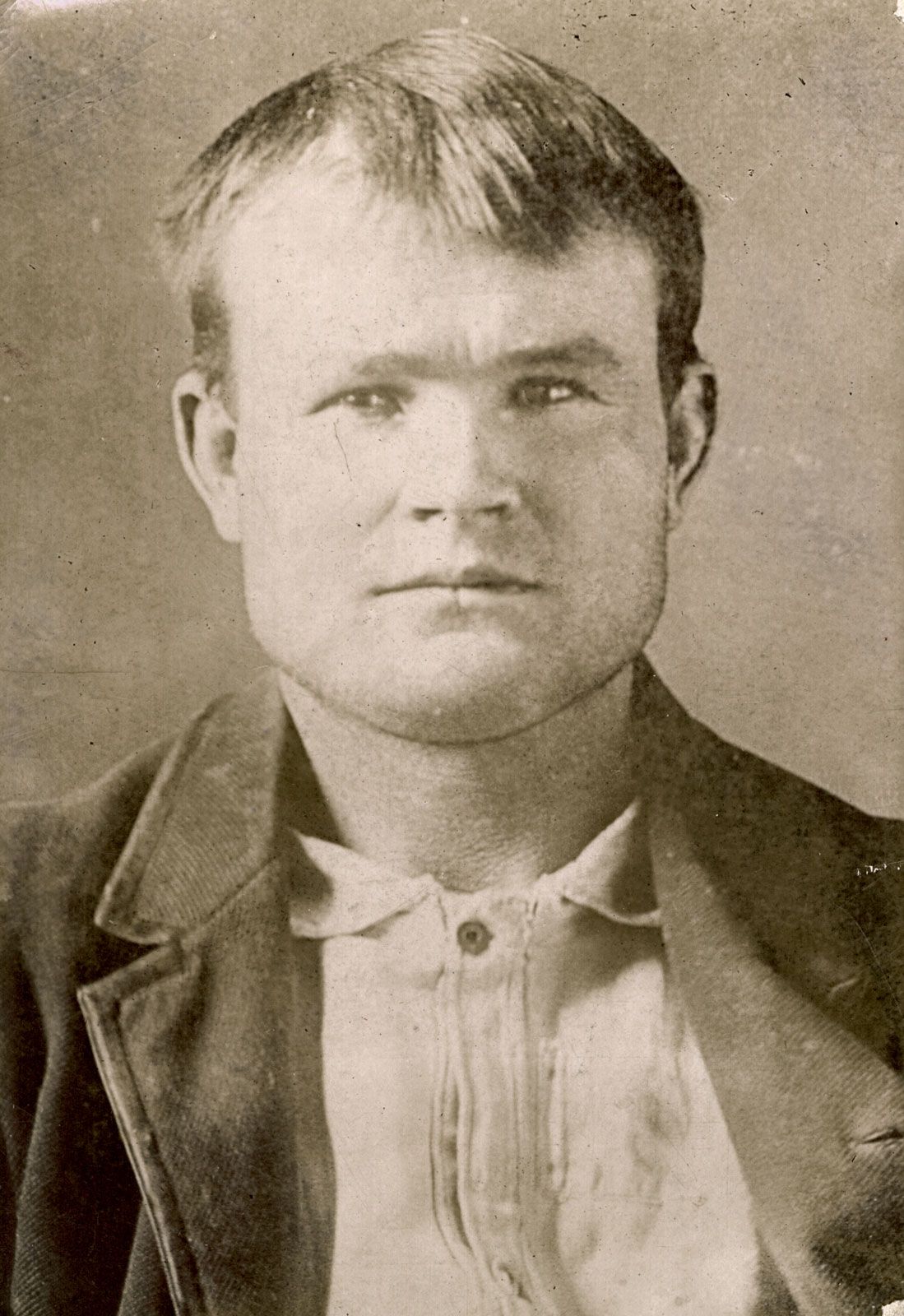