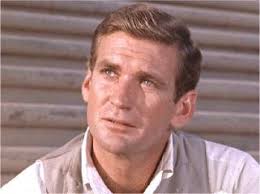 Australian actor Rod Taylor had been in Hollywood less than a year when he was offered a long-term TV contract with Warner Brothers. Having tasted success as a radio star in his home-town Sydney, New South Wales, his initial plan was to make it as a movie actor in London, but he had stopped off in Los Angeles to meet with friends he had made while making a minor film back home in 1954 called Long John Silver. He was flat broke and in danger of being deported back to Australia when Warners approached him. As tempting as it must have been, he turned down the offer, partially because Warners were notorious for paying peanuts compared to the other studios, especially to their TV stars. Despite the popularity of their top shows, such as Cheyenne, Maverick and 77 Sunset Strip, respective stars of these series (Clint Walker, James Garner and Ed (Kookie) Byrnes), were compelled to undergo suspensions in order to get salary increases. Besides, Taylor did not want to be a TV actor anyway. His sights were firmly set on the movies. Soon afterwards, MGM offered him a seven-year movie contract at $450 a week and he happily signed at once. 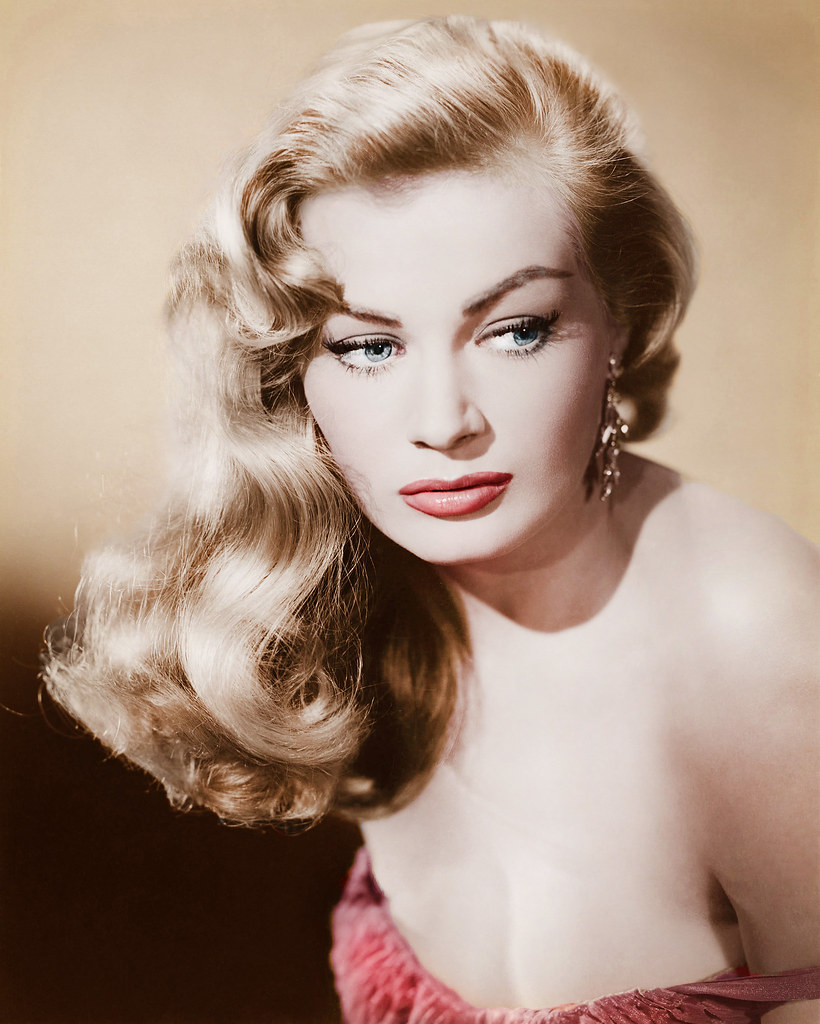 By 1960, he was establishing himself as a player with enormous potential in Hollywood. Soon after signing with MGM his love life took a leap upwards as well when he began dating Nikki Schenck, the daughter of former MGM President Nicholas Schenck. Around that time, however, Rod was sent off to Italy to shoot an episode of Westinghouse Desilu Playhouse, where he met Swedish sex symbol Anita Ekberg. They quickly became an item, albeit an extremely volatile one. ‘It was like living next to a powder keg’, was how the Australian described their relationship. On one occasion, during a heated exchange in a bar, she threw a drink in his face. Not wishing to hit the lady, he simply picked Anita up and hurled her right over the bar! Her unexpected reaction to this was to remain seated on the floor – laughing! ‘I ask you’, said Rod later, ‘what can you do with a dame like that?’ Their romance/running battle continued off and on for several years.

Rod’s standing in the Hollywood pecking order soared to the second level of leading men when his movie The Time Machine (1960) hit US screens at roughly the same time as his new TV series titled Hong Kong (1960-1) was released. Although the afore-mentioned series only lasted a single season (26 episodes), it was syndicated to fourteen countries around the world. In Australia, an estimated 1,838,000 viewers out of a total population of under eleven million people tuned in every week, making it the third most watched show in the nation that year; behind only Bonanza and The Untouchables. Rod became romantically involved with three of his Hong Kong guest stars during the course of filming – Inger Stevens, Mai Tai Sing, and the lovely France Nuyen. She had memorably portrayed Liat in the 1958 musical South Pacific. In fact, the ever rampant Rod was involved with her and Anita Ekberg simultaneously.

While The Birds (1963) was in production, Anita flew out from Rome to be with Rod who was by then her fiancée. He was the star of the film and at the peak of his career. Was he getting cold feet about tying the knot?  Each time a date was set for their wedding he postponed it on the grounds that he was busy filming. Eventually, it was called off altogether and the couple split for good. ‘I couldn’t keep up with the pace’, he later confessed. ‘It was like an Errol Flynn movie every day. I love Anita and I hope I always have her friendship.’ Over the next few months he was involved with Merle Oberon, and dated Rhonda Fleming and others. Within 12 months of the break-up both he and Anita had married others.

When Rod learned that Maggie Smith would be playing his secretary and love interest in The VIPs (1963), he decided to attend a play she was starring in to find out for himself why she was being regarded as an actress of outstanding potential. At the play’s conclusion he declared to his companion, ‘She’ll devour me!’ To his delight, however, he found her to be a joy to work with and the two quickly bonded. To the surprise of those who knew them well, Maggie and Rod also embarked upon an affair during the shoot. Contrary to outward appearances, he could be both sensitive and loving in private, while the demure, quiet Maggie was quite capable of enjoying a colourful love life away from the screen. When they made Young Cassidy (1965) together, the then married Rod even considered leaving his wife to marry Maggie, but the English actress, wary of his womanizing reputation, would have none of it. They, nevertheless, remained friends all their lives. In his final years Rod always spoke affectionately of her.

Over the decades Rod developed a reputation for being ‘difficult’. He also went through a period of ‘big-headedness’ that was, at times, quite obnoxious. But no-one could ever accuse him of being unprofessional. Director Marvin Chomsky helmed the Universal tele-movie Family Flight (1972) and had nothing but praise for him. ‘He was very craftsman-like to the core’, said Chomsky. ‘He was a movie star and everyone looked up to him. You can tell the ones who came up through the studio system. They were never late; they knew their lines; they were in make-up when they said they would be…Rod is an Aussie; he’s a great guy. He was always prepared, he knew his lines; he knew his character. There were no Freudian or sub-Freudian questions about what we were doing. We were doing entertainment, not trying to save the world.’

Australian journalist Steve Dunleavy visited the set of the John Wayne film The Train Robbers (1973) and spent considerable time in Rod’s company. Taylor and Wayne had been friends for some time by then. In fact, it was generally felt that ‘the Duke’ had insisted on giving his pal a berth in the picture against the wishes of the producers. Rod’s career had not been going well for a few years and he was now in his forties.  After the interview Dunleavy wrote the following evaluation of the aging Aussie actor: ‘Taking it easy around Rod Taylor is like having a siesta on a claymore mine. He has more movements than a Mexican jumping bean. His conversation is the colour of the Mediterranean. His anecdotes (unprintable of course) are side-splitting. His dedication to his friends and colleagues as fierce as that of a lioness to her cubs…He’s the sort of guy who can get into more hot water than a boiled lobster. He’s as likely to get punched as any man alive, but he wouldn’t hesitate to go in swinging against King Kong.’ Rod passed away at 84 in 2015. One imagines he would probably have appreciated Dunleavy’s assessment of him.