[One of Hollywood’s saddest cases was blue-eyed, raven-haired Gail Russell, a chronically shy girl who tragically used alcohol to give her the confidence she so desperately needed. It would kill her at the age of thirty-six]. ‘I was possessed with an agonizing kind of self-consciousness where I felt my insides tightening into a knot, where my face and hands grew clammy, where I couldn’t open my mouth, where I felt impelled to turn and run if I had to meet new people. When my parents had guests, I would run, get under the piano and hide there.’

‘Everything happened so fast. I was a sad character. I was sad because of myself, I didn’t have any self-confidence. I didn’t believe I had any talent. I didn’t know how to have fun. I was afraid, I don’t exactly know of what – of life, I guess.’

‘When I was discovered for the movies I was sleeping on the living-room floor on newspapers. Paramount offered me a minimum salary – $50 a week – and Mom said, ‘Take it, we need the money.’ For my first test they put me into an evening gown. I had never even worn high heels before – or makeup of any kind. To say I was self-conscious is understatement plus. A week later they cast me in a Henry Aldrich picture, wearing a bathing suit and a transparent raincoat. It had been raining and there was a large puddle across from the studio commissary where the scene was to be shot. Of course, they had to do it just as the sets broke for lunch and stars such as Alan Ladd, Bing Crosby and others were passing by. There I was trying to speak my lines while holding an umbrella which kept slipping from my nervous fingers. To this day I refuse all bathing suit scenes in public or private.’

[For certain auditions at Paramount, the person was placed in a glass booth which was lit so that they could not see that anyone was outside watching]. ‘My coach accompanied me and we read the script together. Then he excused himself. There I stood, sat, or something, for 10 minutes waiting for him to return. Finally they turned on the outside lights and to my horror I saw 15 executives filing away one by one. I frantically tried to remember what I had done those 10 minutes. What an experience!’

‘I have hand trouble. Unconsciously, I clasp my hands and then start wringing them. It’s getting to be a gag now on the set. Director John Farrow (Calcutta and The Night Has a Thousand Eyes) had a stock line to deliver every time my hands wouldn’t behave. It was, ‘Hands, Gail, cut!’ They finally tied my hands to my sides with handkerchiefs.’ 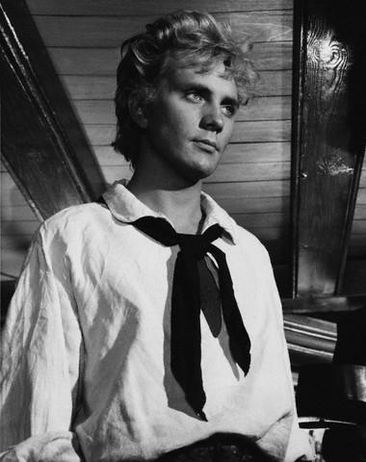 [On his former flatmate Michael Caine] ‘Caine gave me all my early values, like making sure you were doing good stuff, waiting for the right things – then as soon as he got away he did exactly the opposite. Went from one movie to another.’ 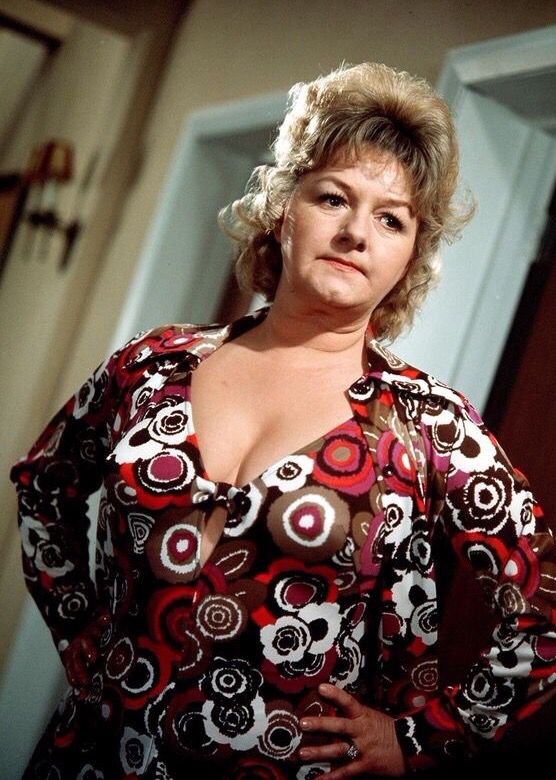 [One of the stars of the ‘Carry On’ pictures, she had this to say on colleague Sidney James and 1990s documentaries on his life and apparent affairs and behaviour] ‘I think it’s quite unnecessary. Why can’t the poor man and his family be left alone? He gave the public a great deal of enjoyment.’ 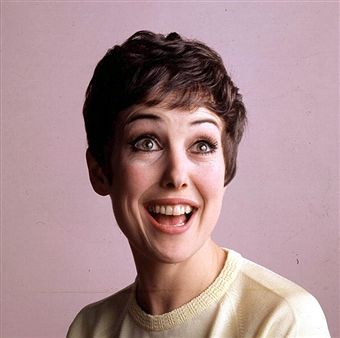 [The actress who played Mrs. Hudson to Benedict Cumberbatch’s Holmes in the TV series Sherlock Holmes (2010-17)] ‘There’s nothing more unattractive than a man who thinks he is attractive. I think the fact that Benedict doesn’t think he’s attractive is so attractive to women.’ 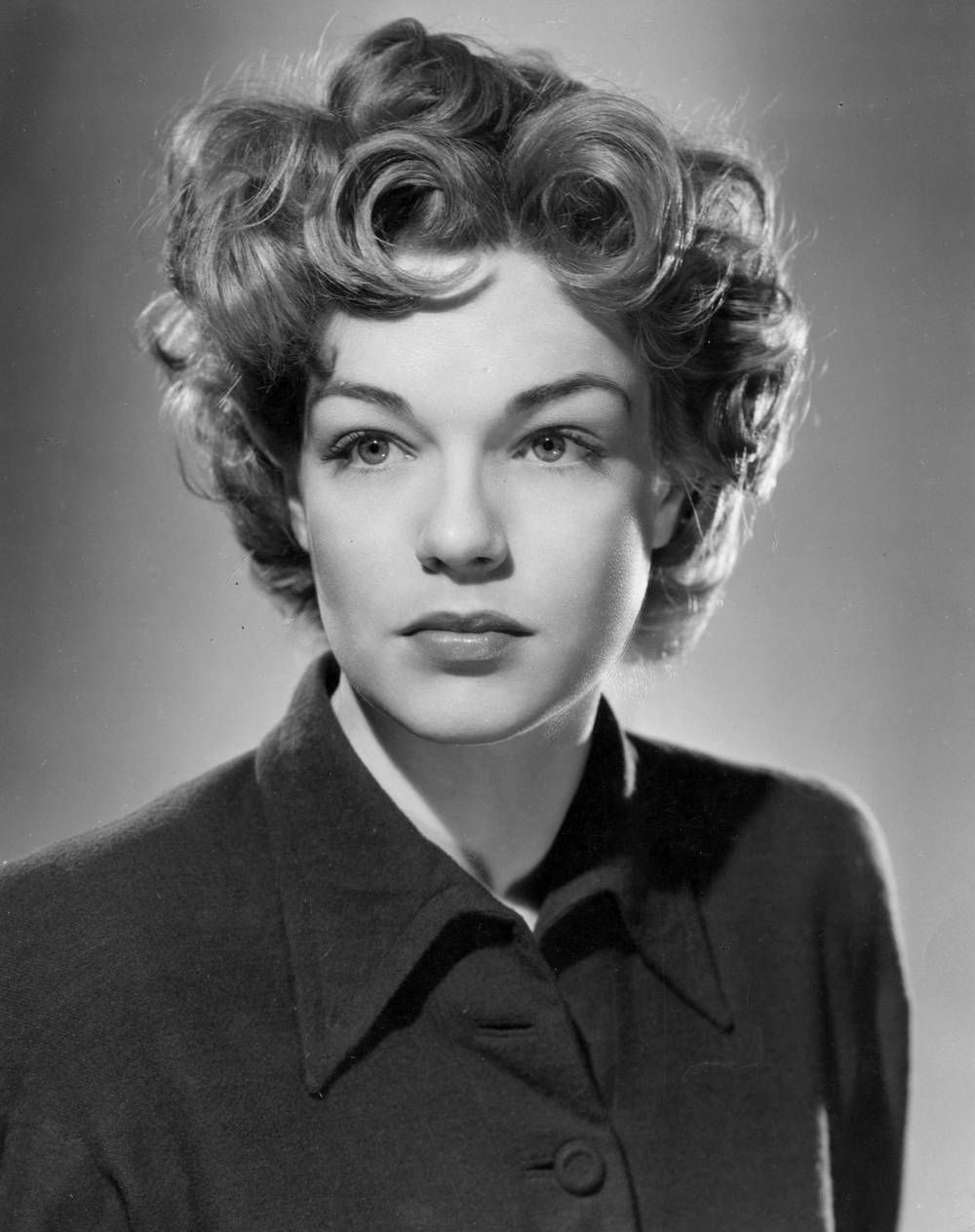 [The French actress commented on the by then divorced Vivien Leigh who was living in Hollywood] ‘In Hollywood, in 1964, Vivien Leigh gave elegant dinners in the big house she had rented from London. She was no longer Laurence Olivier’s wife, but she wanted to remain Lady Olivier. At the end of these evenings the phonograph played the theme from Gone with the Wind.’ 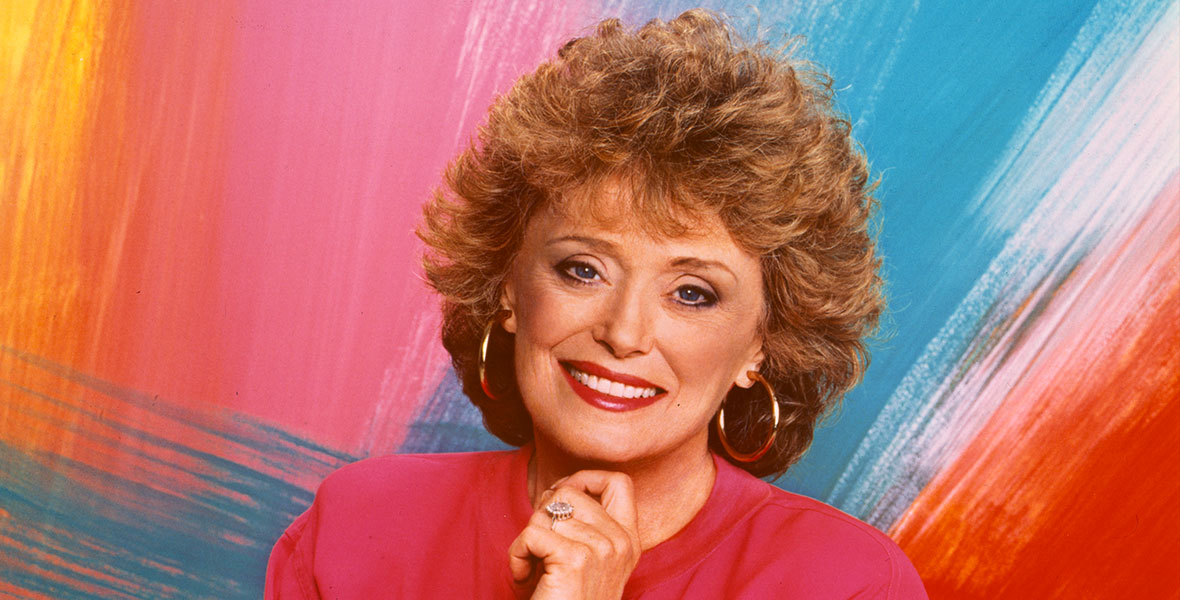 [The wonderful star of TV’s The Golden Girls] ‘People always ask me if I’m like Blanche. And I say, ‘Well, Blanche was an oversexed, self-involved, man-crazy, vain Southern belle from Atlanta – and I’m not from Atlanta.’ 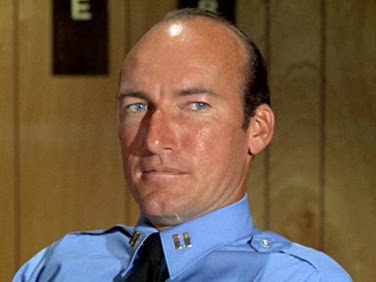 [On meeting David Niven] ‘I was really star struck…He was through shooting for the day so I asked him if we could take a walk around the Warners’ lot and he agreed. And I was so pleased I was going to get some tips from a real star. And, as we walked, he said to me, ‘Remember, get every penny you can from the sons of bitches.’

[Regarding her bisexuality, the actress who won an Oscar for The Piano (1993) at the age of nine, had this to say in 2010] ‘For me, it’s not really an issue because I’m someone who believes being bisexual is actually a thing. It’s not made up. It’s not a lack of decision. It’s not being greedy or numerous other ignorant things I’ve heard at this point. For a bisexual, it’s not about gender. That’s not the deciding factor for who they’re attracted to.’ [When asked about her political ambitions and the Women’s Lib movement of the sixties, Dolly had this to say:] ‘Don’t you think we’ve had enough boobs in the White House? I was the first woman to burn my bra. It took the fire department four days to put it out!’ 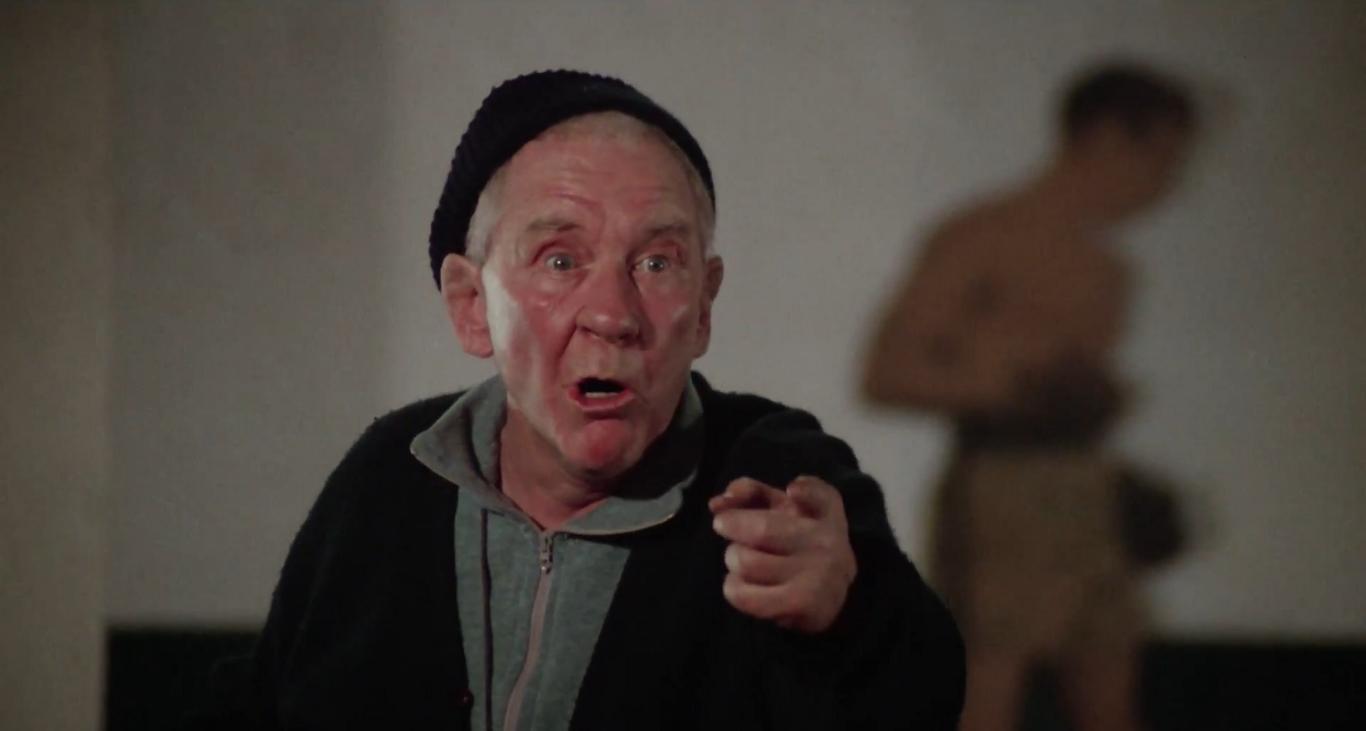 [The actor who played Sylvester Stallone’s trainer in Rocky (1976), had this to say about his childhood] ‘All my life, to this day, the memory of my childhood remains grim and incoherent. If I close my eyes and think back, I see little except violence and fear. In those early years, I somehow came to understand I would have to draw from within myself whatever emotional resources I needed to go wherever I was headed. As a result, for years, I became a boy who lived almost totally within himself.’ 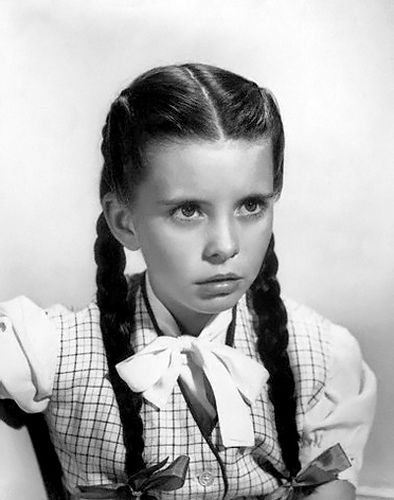 [Six year-old Margaret put the following question to a director] ‘When I cry, do want the tears to run all the way, or shall I stop half-way down?’

[Commenting on working with Dan Duryea on an episode of Wagon Train in 1957] ‘Dan thought he was this great ladies’ man, chasing everything in skirts. Well, not everything – he left Marjorie Main alone.’