Born Thelma McQueen in 1911 in Tampa Florida, she acquired the nickname ‘Butterfly’ – a tribute to her constantly moving hands – for her performance of the Butterfly Ballet in a production of A Midsummer Night’s Dream. She never much cared for her Christian name and ultimately, legally changed it to ‘Butterfly’. In 1938, she was spotted in a Broadway show by a David O. Selznick talent scout and signed to play Prissy, the simple-minded house-maid in Gone with the Wind (1939). It made her famous. On a personal level, she did not enjoy playing the role, feeling it was demeaning to African-Americans. 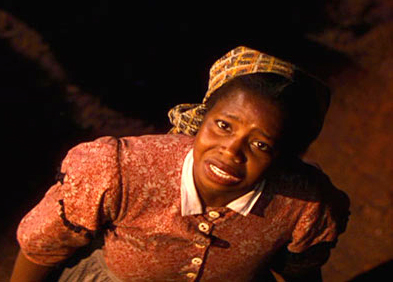 During World War Two, she played Butterfly, Rochester’s niece and Mary Livingstone’s maid in the Jack Benny radio program. Indeed, throughout the war she frequently appeared as a comedian on the Armed Forces Radio Service broadcast Jubilee. Many of these broadcasts are still available today on the Internet Archive. Later in life, Butterfly became an outspoken atheist and critic of organized religion, in particular Christianity. In 1975, she received a Bachelor’s Degree in Political Science from the City College of New York. In 1995, whilst attending to a malfunctioning kerosene heater in her home, her clothes caught fire and she was horrendously burned. She passed away from her injuries in hospital that evening at the age of 84. 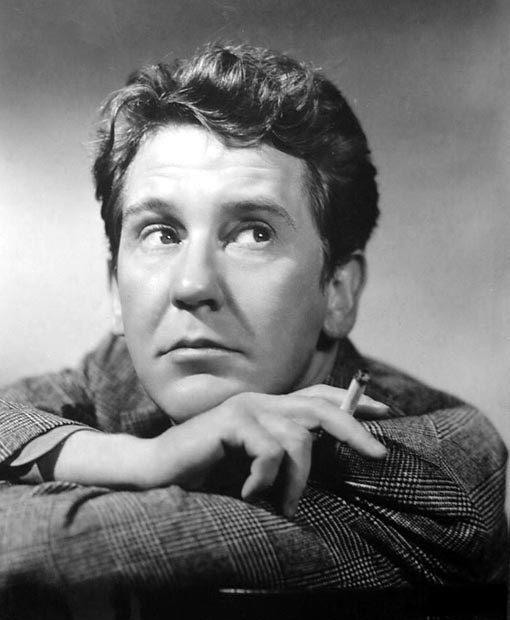 Born in Cleveland, Ohio in 1907, Burgess Meredith enjoyed a screen and stage career that extended from 1929 until 1996. The 5’5” (165cm) actor married four times, one of his wives being Paulette Goddard, the former wife of comedy legend Charlie Chaplin. Fans today will probably identify Meredith with his role as Sylvester Stallone’s trainer in Rocky (1976). Twice Oscar-nominated (for Rocky and for The Day of the Locust (1975), his screen credits totaled 181. He also did a lot of voice-overs for commercials in his later years. 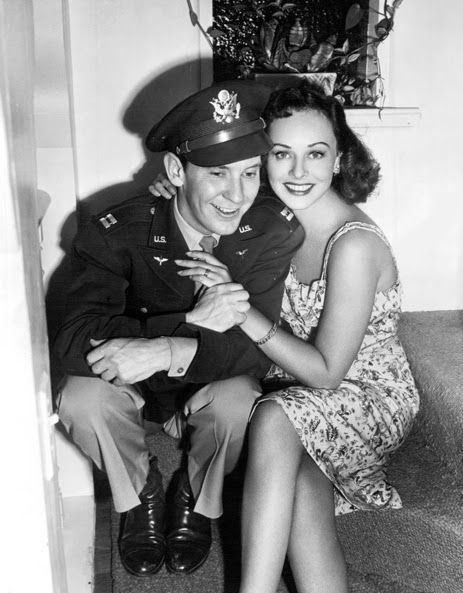 In 1942, he enlisted in the United States Army Air Force (USAAF), eventually attaining the rank of captain after transferring to the Office of War Information where he made training and education films for America’s armed forces. In 1943, he performed in the USAAF’s recruiting short titled The Rear Gunner. That same year he made a US Army training film – A Welcome to Britain – for troops heading to the United Kingdom in preparation for the liberation of Europe. Released from duty in 1944 to work on the feature film The Story of G.I. Joe (1945), in which he played the real-life war correspondent Ernie Pyle, Meredith gave what many believe was his best performance in arguably his best role. He was discharged from the USAAF in 1945. Meredith was 89 years old when he passed away in Malibu, California from a combination of melanoma and Alzheimer’s disease in 1997. 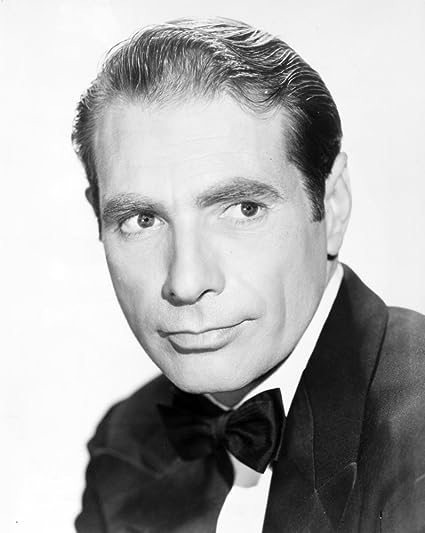 A native of Hartford, Connecticut, Gary Merrill started acting in the thirties but would really make his mark playing the husband of Bette Davis in the iconic All about Eve (1950). He even married Bette in the same year as the picture was released, but it was a tempestuous union that ended in a bitter divorce ten years and two (adopted) children later.

During his four years in the US Army Air Force Special Services unit (from 1941 to 1945), Gary appeared in Irving Berlin’s This is the Army and in the stage and screen versions of Moss Hart’s Winged Victory (1944). His assignment to an Army Air Forces Radio unit would lead to numerous radio dramas after the war. After his divorce from Bette he never remarried, although he was romantically linked with Rita Hayworth for a considerable time. Lung cancer claimed him at 74. 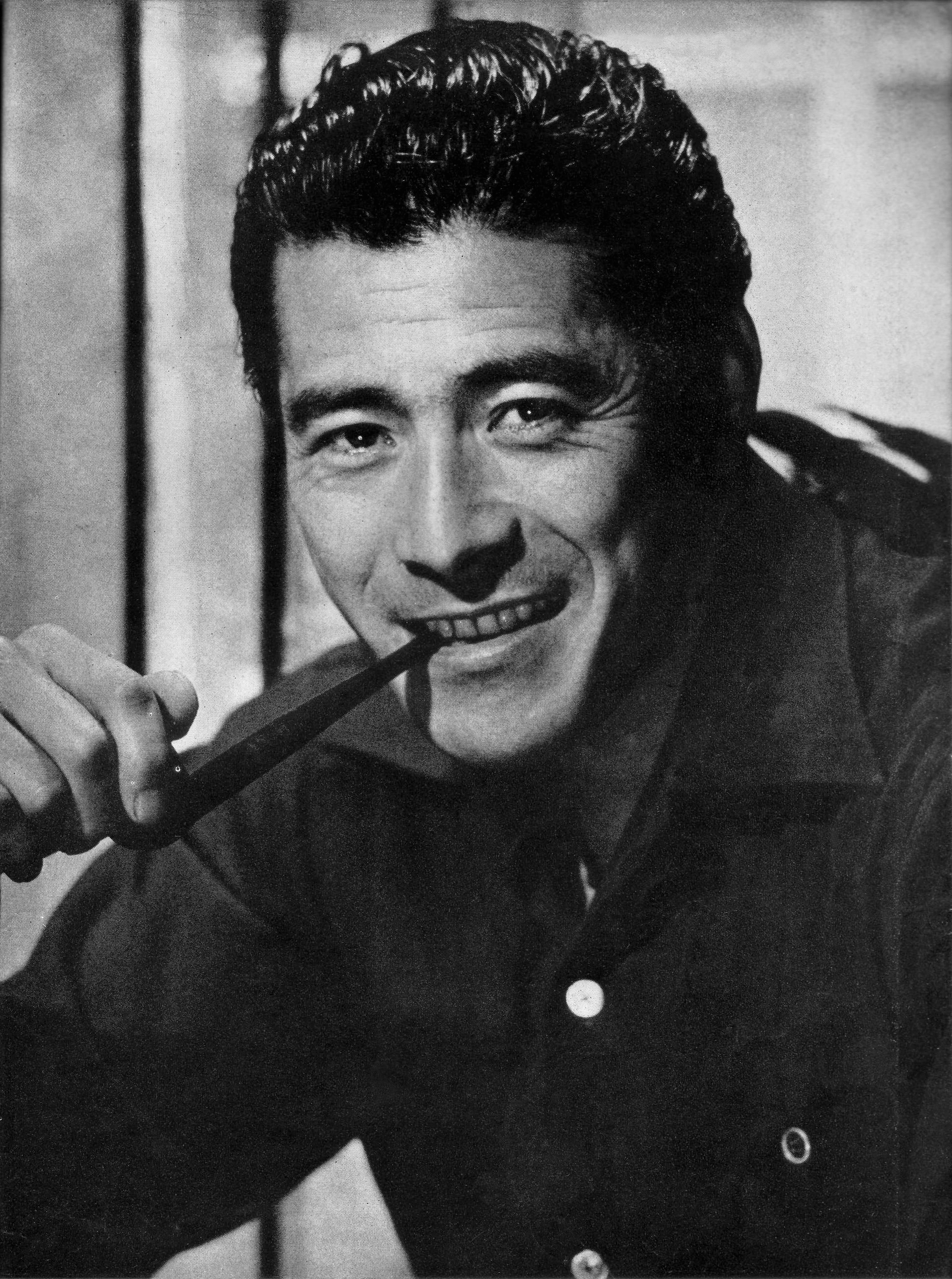 Toshiro Mifune was the greatest Japanese movie actor of the 20th century. Western audiences, however, might only recall him playing opposite Lee Marvin in the World War Two drama Hell in the Pacific (1968), and with James Garner in Grand Prix (1966). Born in Tsingtao, China in 1920, he did not set foot in Japan until he was 21, a year after he had been automatically drafted into the Japanese Imperial Army. He promptly enlisted in the Air Force and was assigned to its Aerial Photography Unit for the duration of the conflict. Mifune had a tough time of it serving in the war, being regularly abused by both his superior officers and his colleagues. Indeed, he lost several teeth from being punched in the face so much. The xenophobia of his fellow soldiers puzzled him enormously. ‘There I was, a naïve man of twenty’, he recalled. ‘The other bewildered recruits were stirred up to a blood lust. What a nightmare!’ 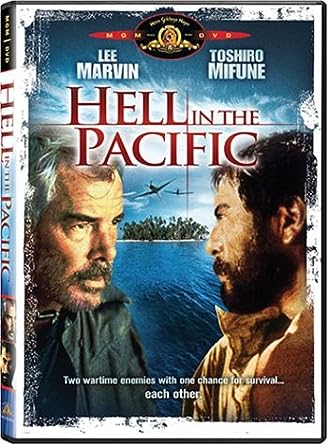 In 1968 he starred in Hell in the Pacific with American actor Lee Marvin. Both men were WW2 veterans, Marvin having served as a US Marine, fighting against the Japanese on Saipan where he was severely wounded. An interesting alternative ending was seriously considered for the picture, one that would see the arrival on the island of two additional Japanese soldiers. They would then capture and behead Marvin’s character! Mifune’s character would then discover his corpse and avenges him by decapitating both soldiers! Happily, this rather appalling (and ludicrous) ending was not used. On a sadder note, Mifune’s final years were plagued by Alzheimer’s disease before organ failure took him in 1997.

British actor Ray Milland was born Reginald Truscott-Jones in Neath, Glamorgan, Wales in 1905. He became an expert rider while working at his uncle’s horse-breeding estate in his youth and, at twenty-one, he went to London as a member of the elite Household Cavalry (Guard for the Royal Family). There he underwent a rigorous nineteen months of training which further honed his equestrian skills, becoming adept at fencing, boxing and shooting, and winning trophies along the way. These included the Bisley Match as a member of his unit’s crack rifle team. In order to remain a Guardsman, however, one had to have an independent income. In his fourth year with the Guards, his stepfather discontinued the young man’s allowance and Truscott-Jones was asked to resign from the Household Cavalry. In desperation he tried his hand at acting.

In 1930, as Ray Milland, he was signed by MGM, but after a single year his contract was dropped. Paramount Pictures signed him in 1934, however, where he remained for most of his career. As a qualified pilot, he enjoyed flying single-seater planes during his early days at Paramount, but the studio ordered him to find a less dangerous hobby. So he built a machine-shop at the back of his house and took up woodworking. An accident with a circular saw severed part of his thumb and badly damaged the tendons in his left hand. When the USA entered World War Two, Milland tried to enlist in the USAAF but was rejected because of his hand. However, he later worked as a flight instructor for the US Army and later toured with a USO troupe in the South Pacific in 1944. Unfortunately, he contracted dengue fever in the Solomon Islands and became very ill. He weighed just 142 pounds on his return home. In 1986, he lost his life to lung cancer. He was 79.