[Regarding the suppression of her scathing 1997 autobiography after it was revealed that her live-in lover of 14 years, Clint Eastwood, had fathered at least eight children by at least six different women, and that only three of those children were by the two women he married!] ‘I was shut out of most venues to promote the book, particularly the networks. Remember, Robert A. Daly [president of Warner Bros] had, at one time, run CBS. I was told by my publisher that Oprah Winfrey wanted me to come on her show. As it was being scheduled, I was suddenly canceled and Clint was set to appear on the show instead. At that time, and even rarely today, Clint had almost never appeared on such a talk show. The gay magazine The Advocate was set to do a big article on my book, which was a natural because of Gordon [Sondra’s husband] being gay. Suddenly Clint was giving them an interview and appearing on the cover and I was out entirely. Why could they not have run both pieces if indeed it was an innocent coincidence? Liz Smith, a very highly regarded and read New York columnist, wrote a supportive rave review about my book – and me – in her column. When her column appeared in the L.A. Times, the review and all references to my book were excised from it. The rest of her column was intact. Warner Brothers had some sort of association with L.A. Times…Entertainment Weekly, a very well read entertainment magazine, also gave my book a rave review. It was pulled and a bad review appeared instead. I am fairly certain that Warner Brothers had some financial involvement with Entertainment Weekly – perhaps they even owned it, I can’t recall.’ 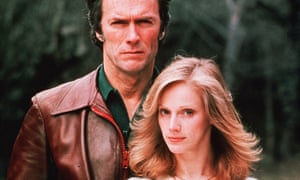 ‘I believe Clint knows who he is; he just doesn’t like who he is. I do believe Clint loved me as much as he is capable of love, and in the first eight years or so together he really wanted to be the man he knew I saw in him. I think he tried very hard, but eventually one’s nature cannot change.’

[Her response in 1989 when asked what she would do if Clint Eastwood showed up on the set of the movie she was directing, Impulse (1990), and bad-mouthed her] ‘I’d go to my purse, take out my gun and shoot him in the back of the fucking head!’ ‘What a completely evil, manipulating, lying excuse for a man he was. And what ultimate irony. Clint Eastwood, the man who symbolized to so many what a man should be, had turned out to have none of the acknowledged qualities of a real man – loyalty, honesty, bravery and moral strength – and yet Gordon [her husband], a child-man, a gay man, had possessed them all.’

[On the election of George W. Bush as US President and his decision to invade Iraq] ‘The money that’s involved in this Iraq reconstruction is shameless. It’s right in your face and everyone can see it. I don’t know if it’s apathy or if it’s more a feeling of powerlessness. What can we do? They elected Bush without him really winning the election. The Supreme Court is stacked and we’re fixing to stack it worse. All this destruction is done in our name. And the simple things that Bush keeps saying are so embarrassing. He says, ‘These are evil people who hate peace and hate freedom and that’s why they’re blowing themselves up.’ Christ.’ 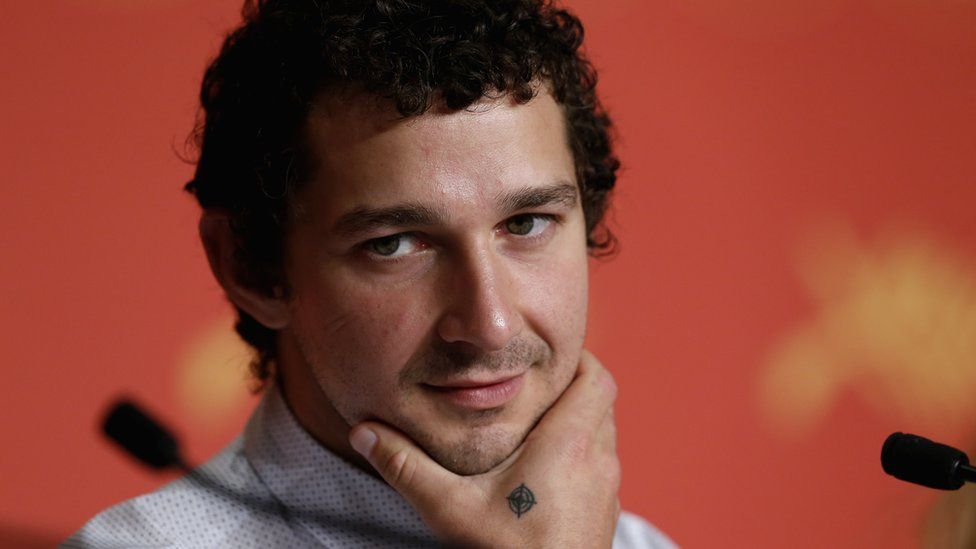 [On his parents] ‘I come from hippies. My dad was a wandering dude recovering from the war in Vietnam. I got to grow up in a situation where drugs were demonic. To watch your dad go through heroin withdrawal is something that would keep you from doing any of that yourself. And my mum, before she met him, had a ‘head’ shop in Brooklyn. Bob Dylan used to come in and smoke weed. All her furniture hung upside-down from the ceiling. She was out of her mind. It was the 1970s.’

[On his ability as an actor] ‘I’ve never received a nomination for an Academy Award – and that after I went to the trouble of learning two more facial expressions. My acting range? Left eyebrow raised, right eyebrow raised. If I kept all my bad notices, I’d need two houses. I was pretty – so pretty that actresses didn’t want to work with me.’

[On being asked why he took the James Bond role] ‘When I was a young actor at RADA, Noel Coward was in the audience one night. He said to me after the play, ‘Young man, with your devastating good looks and your disastrous lack of talent, you should take any job ever offered you.’ Here I am.’

[On being asked what it was like working with Grace Jones on A View to a Kill (1985)] ‘I’ve always said if you’ve nothing nice to say about someone, then you should say nothing. So I’ll say nothing about Grace Jones.’ 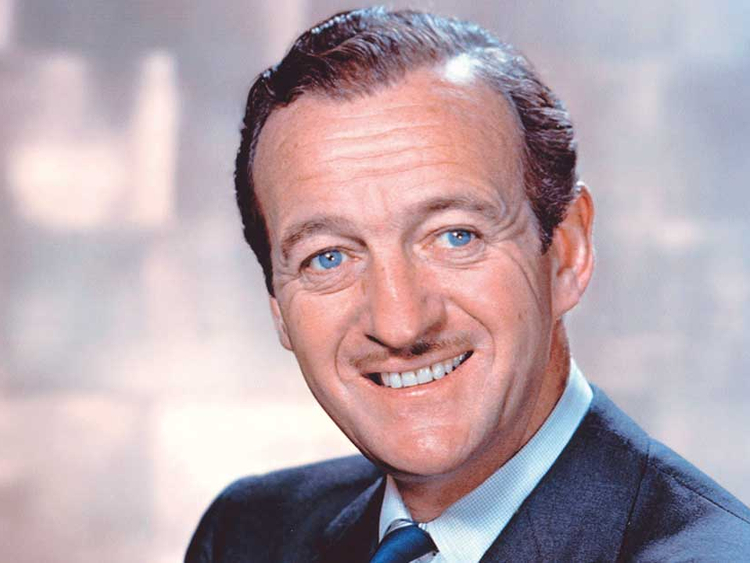 ‘The saddest thing about aging is that most of my friends are now ‘in the other room’. I miss David Niven the most. I still can’t watch his films without shedding a tear.’

[Her comments on religion and spirituality in the August 2011 issue of Esquire Magazine] ‘I am quite spiritual. I believed in fairies when I was a child. I still do sort of believe in the fairies. And the leprechauns. But I don’t believe in God.’

[After being named ‘Naturist of the Year’ by British Naturism in 2004]. ‘I’m a naturist at heart. I love being on beaches where everyone is naked. Ugly people, beautiful people, old people, whatever. It’s so unisexual and so liberating. Many thanks to British Naturism for this great honor. I do believe in naturism and am my happiest on a nude beach with people of all ages and races!’

[On being gay] ‘I was born in 1956. I’m one of those old-fashioned homosexuals, not one of the newfangled ones who are born joining parades. My family referred to them as ‘fags’, and that was it. I told my mother I was gay…her face went white, and then she said, ‘I would rather you were dead.’ And I said, ‘I knew you’d understand.’

[On George Lazenby as James Bond in On Her Majesty’s Secret Service (1969)] ‘Poor old Lazenby. I mean, he just wasn’t an actor. But he wasn’t bad…if he’d just behaved properly, he would have been a good Bond. Like an idiot, some fool told him, ‘You are now a star, behave like one.’