‘I just don’t believe in love at first sight anymore, even though I’ve based my whole career on the concept. In my experience, power, money and influence always attract the opposite sex. It’s something that I’ve always exploited – with good results.’ 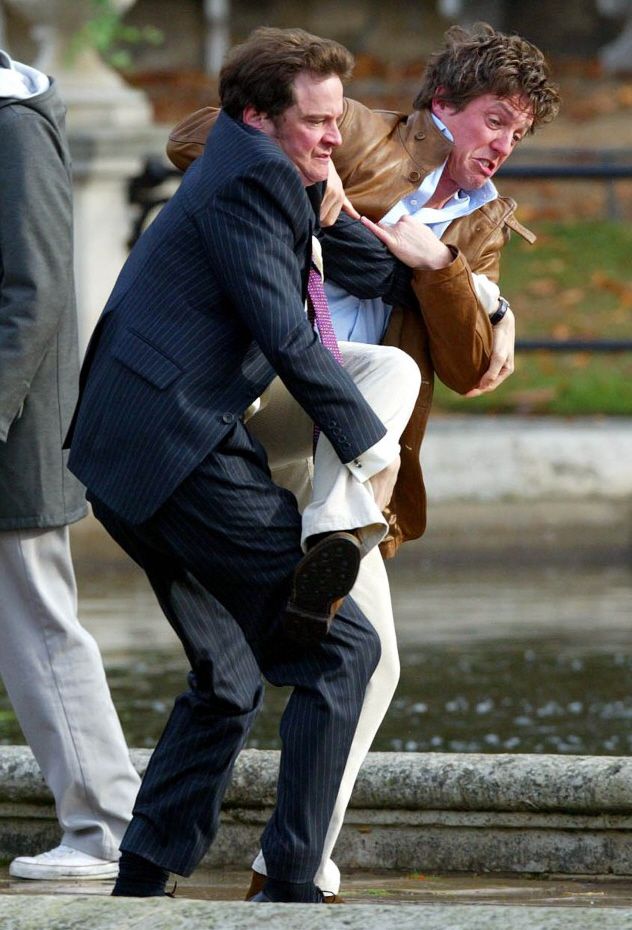 [On his screen fight with Colin Firth in Bridget Jones: The Edge of Reason (2004)] ‘It was the same approach as the first one, which was just to make sure that it was as crap as we wanted it to be. The key is to stop the stunt coordinator from coming in to make it look like a film fight. We just wanted it to be two pathetic Englishmen scared of each other, throwing their handbags at each other, basically.’ 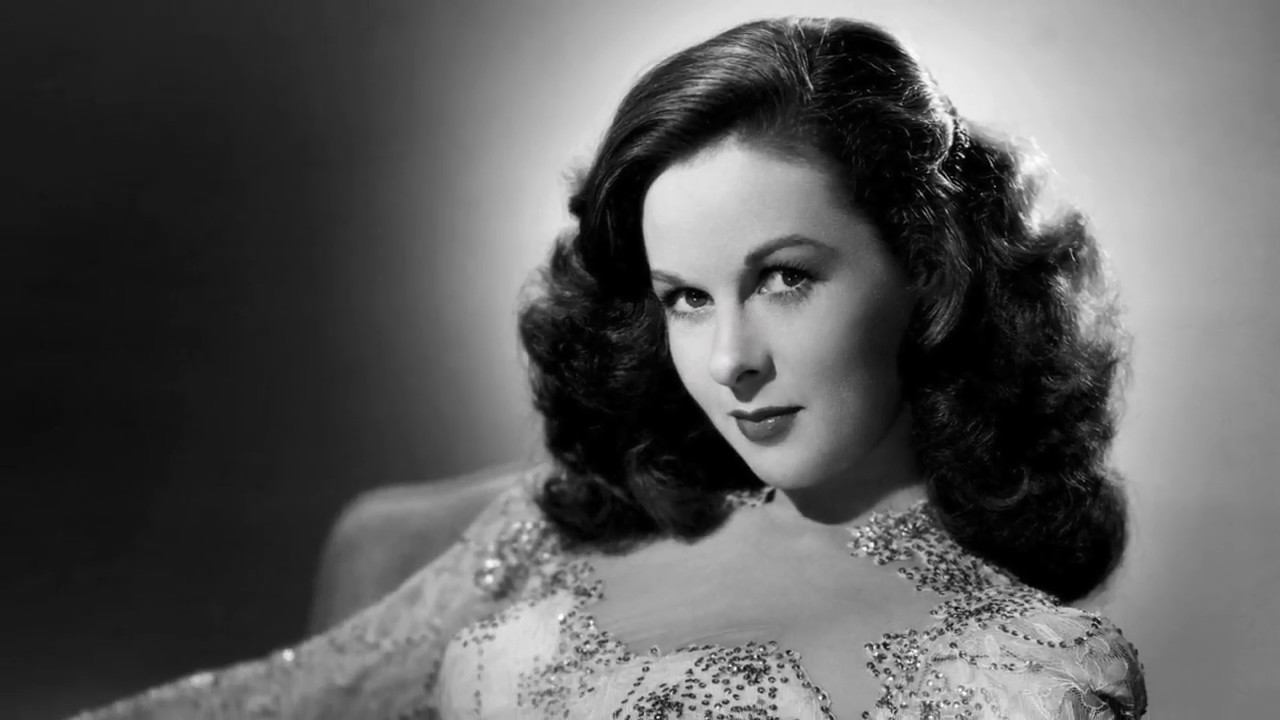 [Her response to Darryl F. Zanuck’s request that she attend the Academy Awards ceremony of 1952] ‘I attended twice and I lost twice, and I had to explain to some of those vultures who had been dying for me to lose, how ‘there’ll always be a next day.’ Well, I’m not going to make a TV spectacle of myself in front of a few million viewers and that’s that!’

‘My life is fair game for anybody. I spent an unhappy, penniless childhood in Brooklyn. I had to slug my way up in a town called Hollywood where people love to trample you to death. I don’t relax because I don’t know how. I don’t want to know. Life is too short to relax.’

‘You aim at all the things you have been told that stardom means – the rich life, the applause, the parties cluttered with celebrities. Then you find that you have it all. And it is nothing, really nothing. It is like a drug that lasts just a few hours, a sleeping pill. When it wears off, you have to live without its help.’ 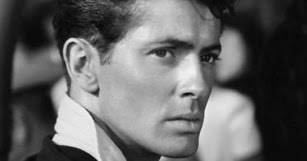 [On his decision not to ‘come out’ as a gay man during his movie career] ‘I have never felt the need to belong to any exclusive, self-defining or special group. I find it difficult to answer questions about ‘gay life’ in Hollywood when I was living and working there. There were, of course, gay cliques, but I had no close friends who belonged to any of them, and I had no desire to become involved with any of them…I was never ashamed, and I never felt the need to explain or apologize for my relationships to anyone. I have loved men. I have loved women.’

‘When I see actors talking about world peace, it makes my sphincter weak. There I a difference between Emma Thompson talking about a world catastrophe and – God! – Demi Moore talking about it. Goldie Hawn talking about the elephants has a different impact than Joanna Lumley. Sometimes Hollywood doesn’t seem a million miles from a Miss World contest.’ 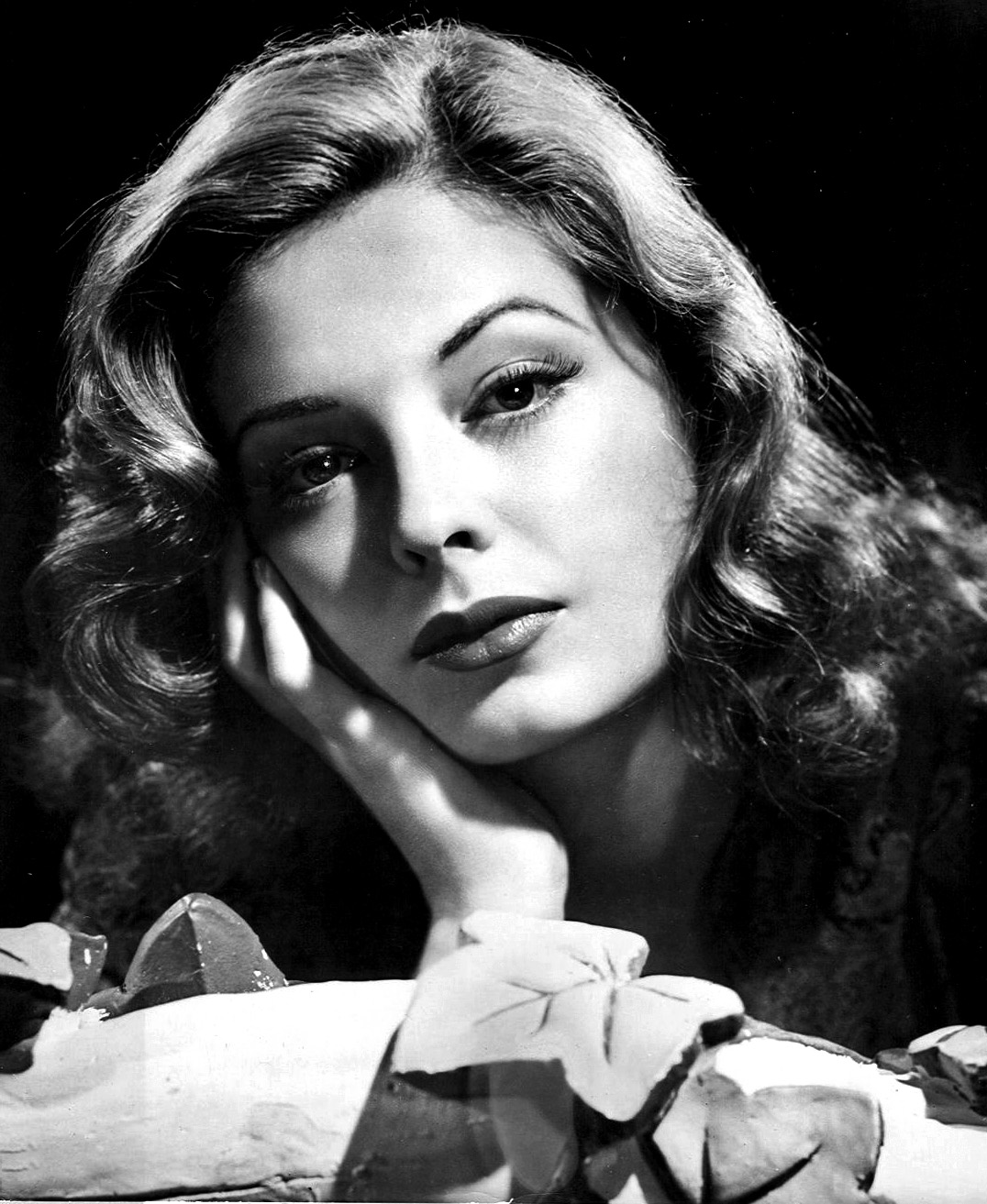 [On her memories of making Station West (1948)] ‘Dick Powell was very nice, but the director [Sidney Lanfield] was a real son-of-a-bitch. He was terrible to me – in fact, terrible to any woman. Can you imagine, this guy says to Agnes Moorehead, ‘Do you think when you say a line, hatchet-face?’ She came back with, ‘I’ve taken enough. The boat just sailed and you’re on it.’ She refused to work with him, so another director had to do her remaining scenes. As for me, I was a basket-case – in tears! He’d say something ugly to me just before I started a scene. I was glaring and had tears, and he’d ask ‘what was the matter with me?’ Finally, when we were back from location in Arizona, he was told, ‘It’s either you or her, and we have her under contract.’

‘Howard Hughes was obsessed with me. But at first it seemed as if he were offering me a superb career opportunity.’

[Asked about the role that got away] ‘I’d have to say Ewan McGregor’s part in Moulin Rouge (2001). It was so close. I sang and everything. I went through months of auditions. It was between me, Heath Ledger and Ewan. I think it came down to age and where people were in their careers. I was the youngest and the least known. I would hope it didn’t have anything to do with talent. Maybe it did.’

[On training for the police movie, End of Watch (2012)] ‘We were all ‘Tased’. The whole cast. We decided that we thought it would be a sort of semi-bonding experience. When we had a choice between pepper spray and being ‘Tased’, we were told by the professionals that ‘Tasing’ was probably the preference because pepper spray lasts for a long time after. And a ‘Tase’ is done in moments. So, we decided to go for quick and painful.’

[He played JR IN Dallas (1978), and was the son of stage singer and recording artist Mary Martin] ‘I spent five years in England. I went over there with my mother in the show ‘South Pacific’ and I just love it. I joined the American Air Force because the Korean War was going on at the time and I got my call-up papers and I was supposed to report back to the United States and get my ass shot off in Korea, which I didn’t think was a smart idea. And not only that, I couldn’t understand what the war was all about. I guess a lot of people could at that time but I still can’t, even more than I can the Vietnam War. So, anyhow, I enlisted in the American Air Force and I was stationed in London for four years which was pretty good because I never gave up my civilian apartment in St. John’s Wood. I got married, met a Swedish girl there; we’ve been married 46 years now.’ [The Scottish comedian/singer’s refreshing outlook on terrorists and terrorism some years ago] ‘I’ve had it with terrorists of all colors and fucking descriptions. Fucking bringing terror to some innocent person’s life. Fuck you. Osama Bin Laden lives in a cave, shits in a fucking bucket. Why are we scared of this prick? Fuck you, Bin Laden.’