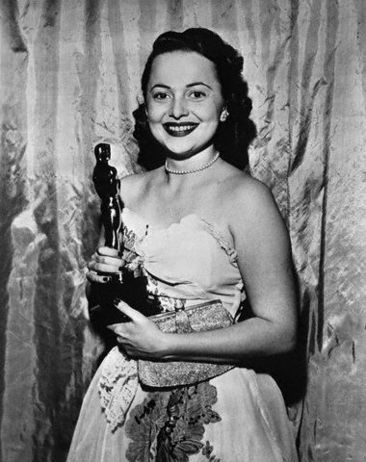 In August 1943, Olivia de Havilland filed a law suit against Warner Bros and was immediately suspended. When she won her suit in December 1944, via a unanimous decision, the studio promptly fired her. Because of the law suit and her reputation for being a ‘perfectionist’, she was labelled ‘difficult’ by potential employers and, consequently, found work hard to come by. But then she was offered To Each His Own (1946). Ginger Rogers had already turned the role down because she was unwilling to play the mother of a 21 year-old son about to go off to war. Olivia had no such qualms and turned in a performance that won her the Academy Award for Best Actress. More importantly, however, her stance against the abominable contract system that permitted studios to extend contracts almost at will, proved to be the beginning of the end for the major studios and their dictatorial hold over the stars under contract to them. Movie stars owe an enormous debt of gratitude to Olivia de Havilland. 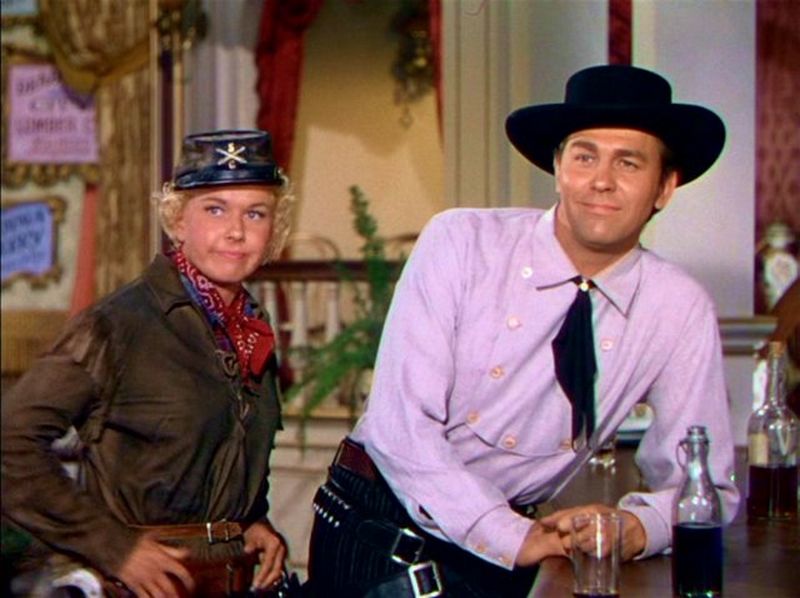 One cannot help but feel a little sorry for Howard Keel when he consented to make the John Wayne 1967 western, The War Wagon. Keel, of course, was a terrific singer who had graced a number of highly successful musicals in the fifties, pictures such as Annie Get Your Gun (1950), Showboat (1951), Calamity Jane and Kiss Me Kate in 1953, and Seven Brides for Seven Brothers a year later. But production of musicals had dried up for several years and he had been out of work for some time and needed money, so he accepted the role of a Native American named Levi Walking Bear in The War Wagon, and the critics mercilessly crucified him for it. Indeed, it was sad to see a star of his magnitude reduced to playing such a demeaning role. Tough place Hollywood.  In the final 37 years of his life Keel only added another 13 screen credits to his resume, nearly all of which were TV appearances. A sorry ending to the career of an exceptional talent. Fortunately, we are still able to enjoy him in Kiss Me Kate, Seven Brides for Seven Brothers and Calamity Jane, and be reminded of his greatest moments.

Filming of the 1945 romance, Brief Encounter, starring Celia Johnson and Trevor Howard, was originally intended for a London railway station location, but the ever present threat of German flying bombs combined with the occasional Luftwaffe raid, prompted the producers to move filming away from the south-east of England to Carnforth Station in the north-west. Such was the success of this beautifully made film that, today, the tea-room in which the two lovers, Alec and Laura, met, is now a visitors’ centre for romantic movie fans. It almost goes without saying that the picture was initially banned in its entirety in Ireland because it showed adulterers in a sympathetic light. Brief Encounter provided Celia Johnson with her solitary Oscar nomination. Trevor Howard, on the other hand, was always bemused by the popularity of the film. ‘Anyone would think I made nothing else’, he was heard to complain on one occasion.

Anna and the King of Siam (1946) was Rex Harrison’s first American film. He played King Mongkut, of course, although he was only Darryl F. Zanuck’s third choice for the role, James Mason and Robert Montgomery having already turned it down. Linda Darnell was cast as Tuptim. Her character is burned alive at the stake, the filming of which was most difficult for Linda who was mortally afraid of fire. Ironically and most tragically, she would be engulfed in a house fire in the early hours of the morning of April 10, 1965. Suffering burns to 90% of her body, the 41 year-old actress died from her injuries that afternoon in hospital. 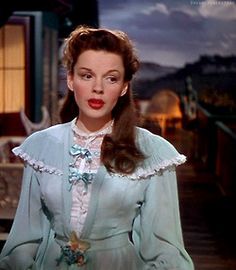 The 1946 MGM musical The Harvey Girls was a box-office success, but it also heralded the start of Judy Garland’s difficult behaviour on movie sets. Throughout the shoot she failed to put in an appearance on eleven days and turned up late forty times. One of her co-stars, Virginia O’Brien, who fell pregnant prior to the commencement of filming, disappears entirely from the second half of the movie. She had begun to ‘show’ quite noticeably, and the delays caused by Judy resulted in a decision to leave her out of the later scenes altogether. 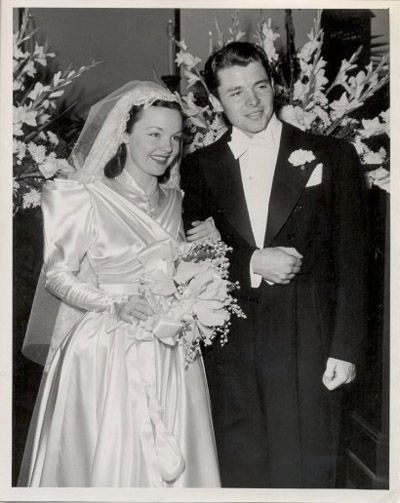 Wanda & Audie on their wedding day

When pretty Wanda Hendrix appeared on the cover of Coronet magazine in 1947, decorated World War Two hero Audie Murphy, recently signed by Universal, noticed her and arranged a date. Engagement soon followed and two years later they were wed. But then the trouble started. Audie suffered from traumatic stress disorder and experienced flashbacks and attacks of paranoia brought on by his horrendous war experiences. He kept a gun under his pillow every night, and was known to hold Wanda at gunpoint during some of his more violent episodes. A chronic womaniser and gambler, he was unfaithful on a regular basis and gambled away all her money on horse-racing. He was also obsessively jealous and expected Wanda to give up her career and devote her time and attention to him. She put up with this state of affairs for just seven months before leaving him. Their divorce became final in April 1951. Despite his treatment of her, Wanda loved Murphy all her life and was devastated when she learned of his death in a private plane crash in 1971. She died from double pneumonia a decade later at the age of 52. 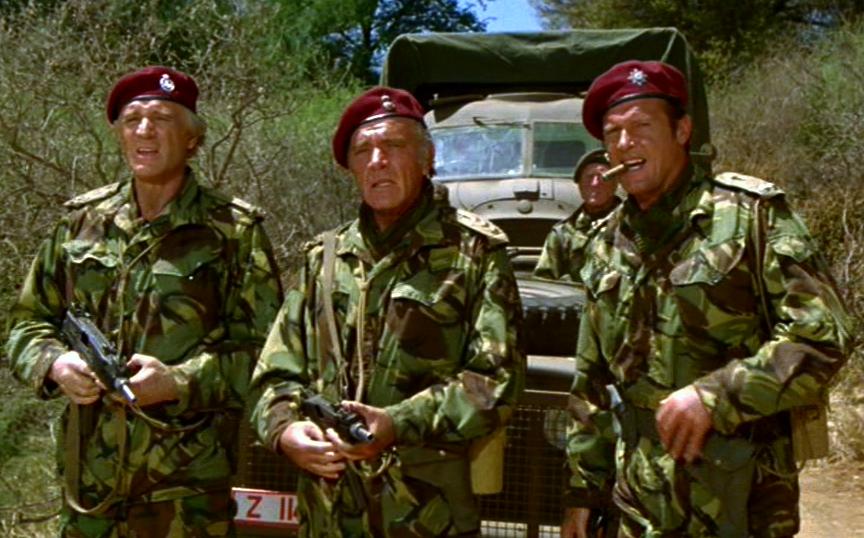 It is difficult not to admire Sir Roger Moore’s complete lack of pretence. The man was most certainly aware of his limitations as an actor. When making The Wild Geese in 1978, he did something unprecedented. He went to the screenwriters and asked them to give him less lines to speak in his scenes with Sir Richard Burton and Richard Harris! When asked for a reason, he replied in all sincerity: ‘You don’t seriously expect me to act against these guys, do you?’ In a business where egos are the only things bigger than salaries, it is refreshing to encounter a successful actor who kept his feet planted firmly on the ground. I am yet to unearth a single person in the industry who had anything but pleasant recollections of Sir Roger Moore.