Cate Blanchett in the title role

Sebastian Faulks’ based his 1999 novel Charlotte Gray on the exploits of Nancy ‘the White Mouse’ Wake, the Allies’ most successful female agent operating behind Nazi lines during the war. Nancy was born in New Zealand, raised in Australia and was credited with enabling hundreds of Allied prisoners to escape from occupied Nazi territories during WW2. She was never apprehended and lived to the ripe old age of 98 before dying in 2011. Charlotte is portrayed here by the brilliant Australian actress Cate Blanchett, Faulk’s first and only choice for the role. 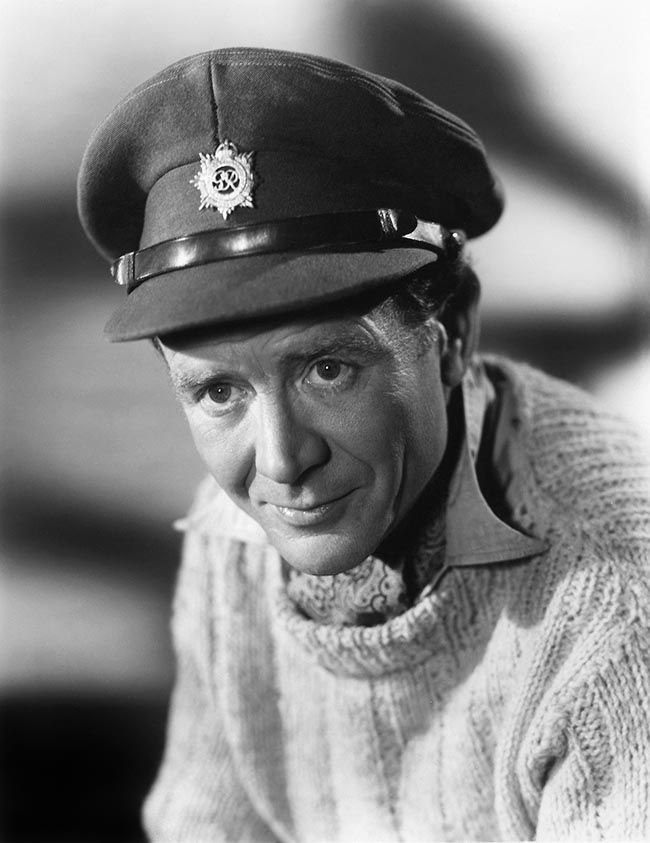 John Mills epitomises the English Tommy of WW2. In this entertaining film he plays real life POW escaper Pat Reid. The Nazis decided (unwisely it turned out) to put all the worst Allied escape artists in the one prison, the formidable Colditz Castle, near Leipzig, Germany. The idea was to keep all their ‘rotten eggs’ in the one basket and thus keep an eye on them. It didn’t work. If you are English, you will positively love this movie. The ingenuity of the POW’s resulted in a number of ‘home runs’ throughout the war. 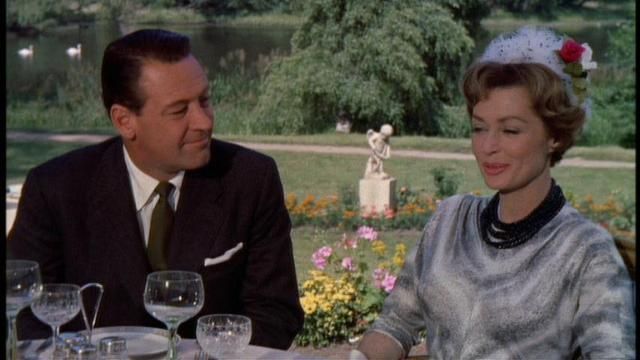 William Holden plays a Swedish-born American oil trader who is blackmailed into spying on Germany during his neutral visits there. Along the way he falls in love with an anti-Nazi German woman (Lilli Palmer). An unusual thriller that takes place in wartime Germany under the noses of the local Gestapo. Once again Holden is excellent. So, too, is Ms Palmer. 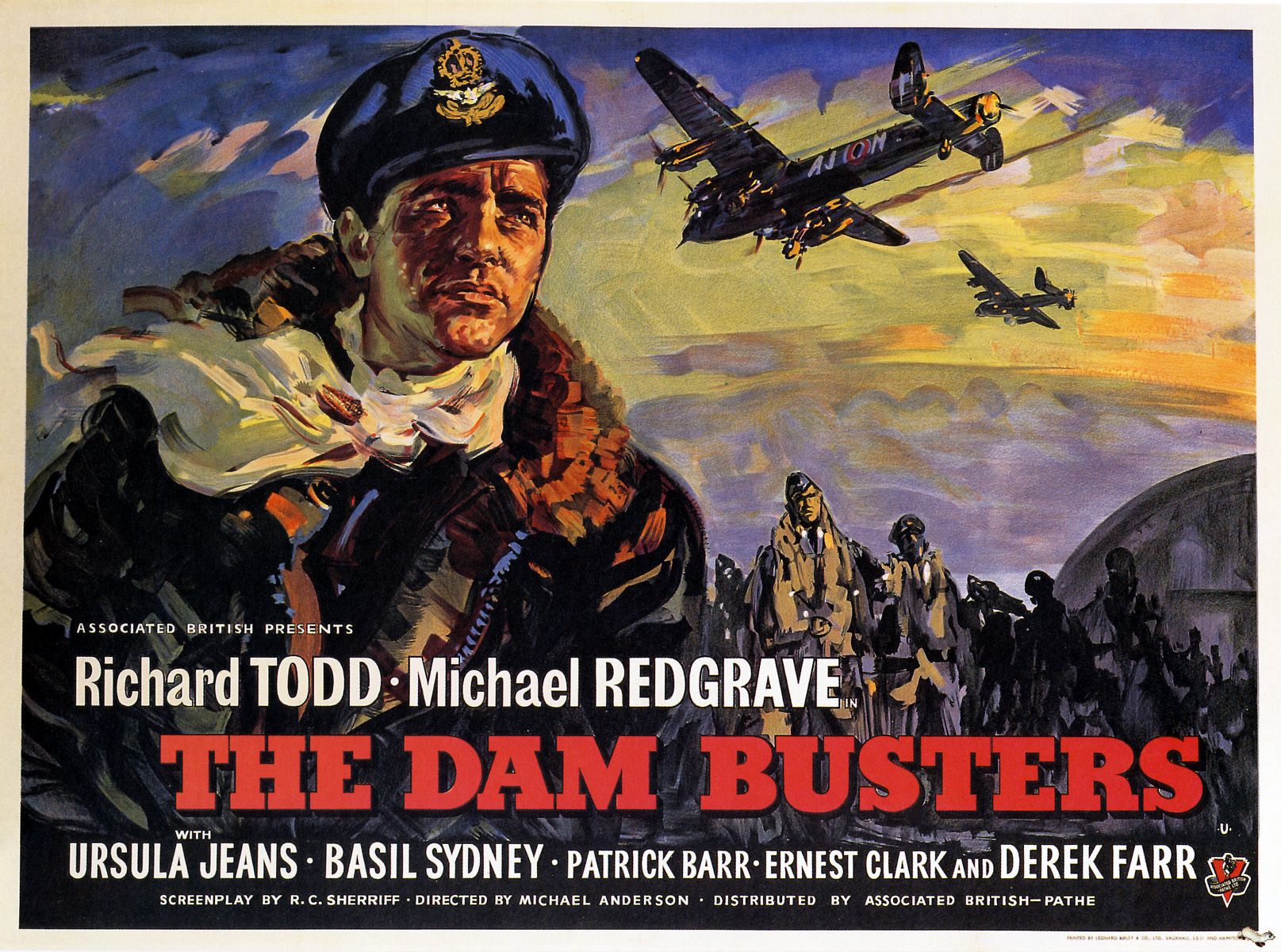 DAM BUSTERS, THE (1955) World War Two – The story of the famous ‘bouncing bomb’ raid on the great dams of Nazi Germany.

Diminutive Richard Todd portrays British Group Captain Guy Gibson, the man selected to lead the Dam Busters raid and deliver the bombs devised by Sir Michael Redgrave’s character, inventor Barnes Wallis. This picture was shot in black and white to enable the use of real footage of the raid and its aftermath. A few liberties are taken with the truth, especially regarding the solving of technical problems related to the raid, but overall this is a fine example of a non-Hollywood interpretation of a significant event in the history of the Second World War. 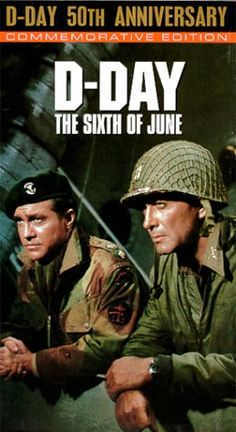 Robert Taylor is a married American serviceman posted to London who meets an English woman (Dana Wynter) and they fall in love. However, her English fiancée (Richard Todd again), a British commando, is away fighting the war. Fate will later bring the two men together. What could have been a rather sordid situation is handled with class and the result is strangely satisfying. I have never been a fan of Taylor, but he is at his best in this picture. Dana Wynter is a delight. Gorgeous and all class. 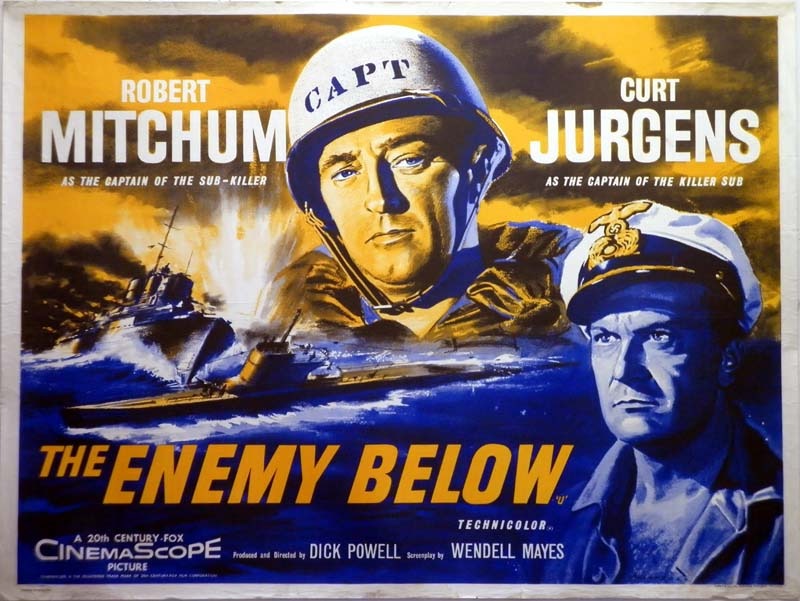 A cat and mouse battle in the South Atlantic between two cagey sailors, Robert Mitchum commanding an American destroyer and Curt Jurgens, captain of a German U-Boat. Both men are experienced and intelligent commanders who develop a grudging respect for each other’s skills as the battle ensues. Made more than a decade after the end of WW2, this is one of the first movies about the Second World War that was not a propaganda feast. The German submariners are depicted as merely servicemen fighting to survive, not Nazis bent on world domination. One wonders if the resurgence of the German cinema market had anything to do with the sympathetic approach taken. 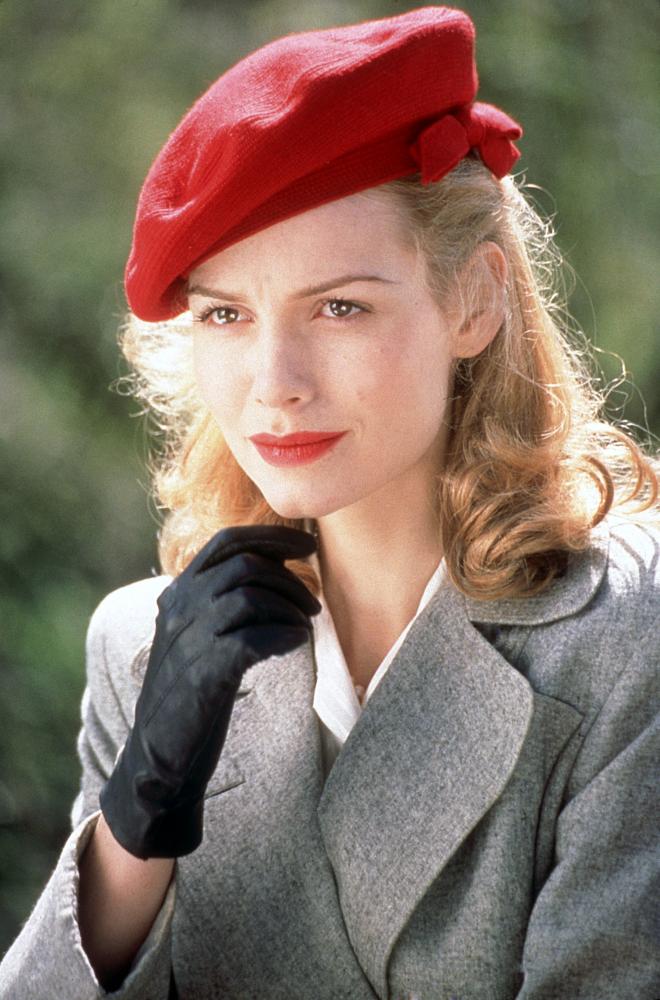 Produced by Mick Jagger of the Rolling Stones, this entertaining film about Bletchley Park and the breaking of the Nazi decoding machine Enigma was blasted by the critics. I am not sure why. It features Dougray Scott, Jeremy Northam, Kate Winslet and the statuesque Saffron Burrows. There is also a beautiful score by the fabulous John Barry, so what’s not to like? Being a fan of both Kate and Jeremy, I have watched Enigma several times and cannot find much wrong with it. If you look sharply you can even spot Mick sitting at a dinner table at a dance in one scene. EYE OF THE NEEDLE (1981) World War Two – A ruthless Nazi spy falls in love with a British woman.

Donald Sutherland is terrific as the ruthless spy known as ‘the Needle’ in this fine thriller based on Ken Follett’s novel of the same name. In possession of vital information regarding the intended Allied landings for the upcoming D-Day invasion of Nazi-occupied mainland Europe, he finds himself stranded on Storm Island off the Scottish coast with a beautiful woman (Kate Nelligan) who is married to a crippled husband, while waiting to be picked up by a U-Boat. A most under-rated thriller. 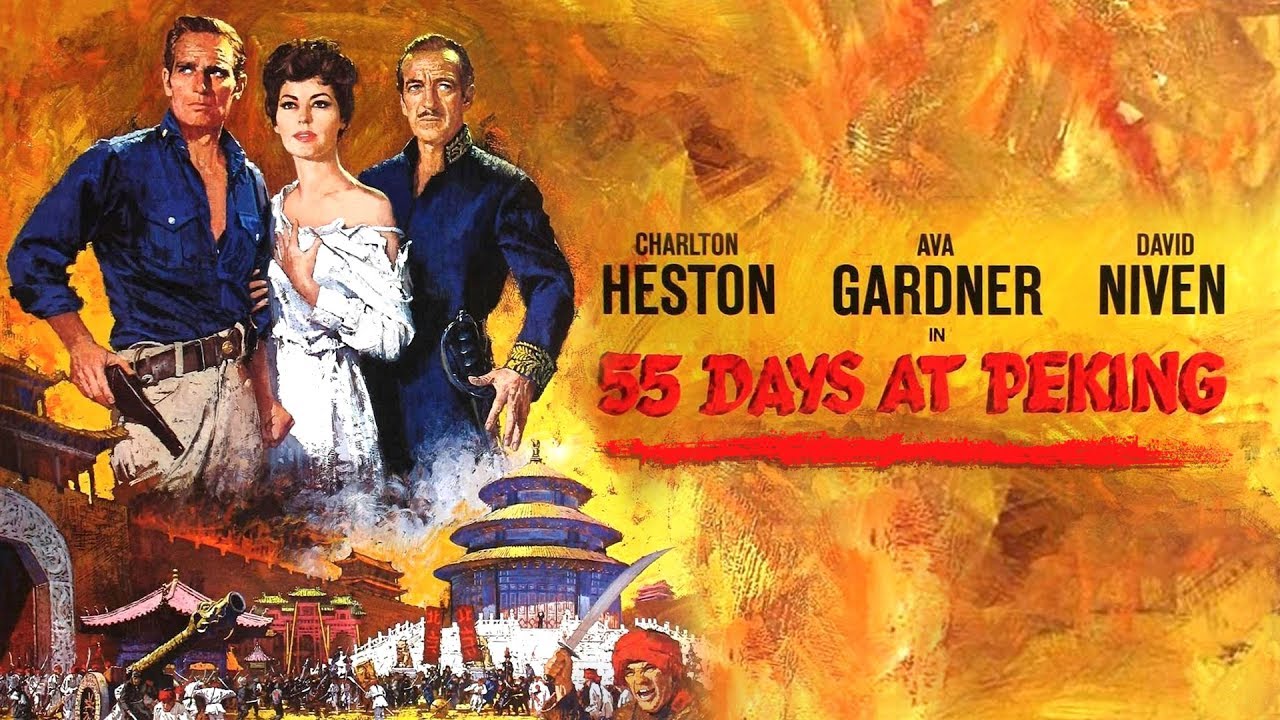 Not the greatest movie ever made but it is certainly unique. Historically minded movie-goers get a chance to see what it must have been like to have been besieged in the Legations in Peking in 1900, when hordes of Boxers tried their utmost to break into the International Compound and butcher all the residents of the twelve nations housed there. As far as I am aware, this is the only time in history where soldiers from a dozen nations fought side by side against a common enemy. China would not permit a film crew to shoot in Peking, so producer Samuel Bronston had to build a huge replica of the Forbidden City outside Madrid, Spain. It cost him a fortune. The box-office failure of this picture and his The Fall of the Roman Empire (1964) sent Bronston’s company to the wall.