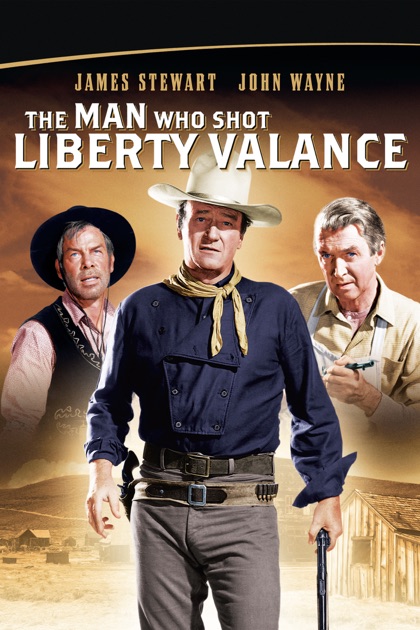 When we watch the John Ford 1962 western The Man Who Shot Liberty Valance, there is a certain irony in the casting. Jimmy Stewart was a genuine World War Two USAAF hero, yet he plays a bookish weakling opposed to violence right down the line. John Wayne spent the entire war avoiding the draft and keeping out of the conflict altogether, yet he plays the man of action, strong and fearless. During the movie there is mention made of ‘the Picketwire’. It is also mentioned in True Grit (2010). The term refers to the Purgatoire River in south-eastern Colorado, known locally as The Picketwire River or the Purgatory River. Barbra Streisand and Walter Matthau starred in 1969’s Hello Dolly! Dancer Gene Kelly directed. Streisand clearly felt that she should be directing and continually tried to usurp him on the set. ‘I’ve been in thirty movies’, boomed Matthau at the top of his voice one day, ‘and this is only her second – the first one hasn’t even come out yet – and she thinks she’s directing!’ On the verge of crying, Barbra shot back, ‘Why don’t you learn your lines? You’re just jealous because you’re not as good as I am!’ Walter exploded. ‘Listen you pipsqueak’, he roared, ‘you might be the singer in this picture, but I’m the actor. You haven’t got the talent of a butterfly’s fart!’ She stormed off the set and cried for two full hours. Walter’s ‘butterfly’s fart’ retort is now the stuff of legend. 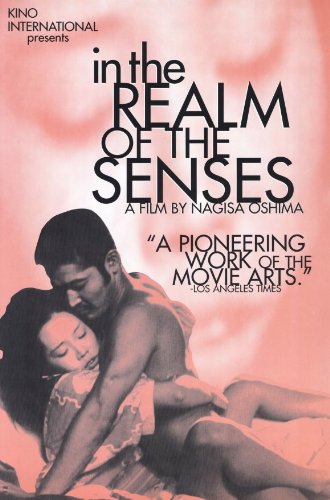 Cricket fans will probably recognize the face of God in the 1975 hit film Monty Python and the Holy Grail as being that of legendary 19th century batsman W.G. Grace. Incidentally, the Black Knight was played by John Cleese at the beginning of his stand to defend the bridge, then replaced by a one-legged local silversmith after he loses a leg. When he gets hewn down to just his stumps Cleese returned and stood buried to his waist in a hole. The much-loved innovation of bashing coconut shells together to depict ‘galloping horses’ was an old radio sound effect, introduced into the movie for one very good reason. The budget could not afford real horses!

Juanita Hall played Bloody Mary in the Broadway production of South Pacific and also in the movie in 1958. However, composer Richard Rodgers insisted that she not sing her own songs in the film because her voice was no longer what it once was. Muriel Smith, who played the role on the stage in London, was brought in and her voice was dubbed for Juanita’s. In the 1964 political thriller Seven Days in May, there is a sub-plot concerning a fictional character named Eleanor Holbrook, (played by Ava Gardner), who is based on a real-life Eurasian beauty named Isabel Rosario Cooper. She was the mistress of General Douglas MacArthur (he was 34 years her senior), and known to all her friends as Dimples Cooper. She appeared in a half dozen movies in uncredited bits as she endeavoured to establish a film career. In 1947 she was an Indian squaw in DeMille’s Unconquered. But a movie career never eventuated for her. In 1960 she overdosed on barbiturates at the age of 46.

Disney child star Tommy Kirk was set to play John Wayne’s youngest brother in The Sons of Katie Elder (1965), but was replaced on a moment’s notice by Michael Anderson Jr. Tommy had been arrested at a Christmas party, charged with possession of marijuana and photographed in handcuffs. The photo made the papers, but it was the insider knowledge that the police had raided an all-male pyjama party that put paid to his acting career. There was certainly no shortage of homosexuals in Hollywood, but Kirk was not a big star making a fortune for the studio and too many people were now aware of his gay status. Disney quietly released him from his contract and he later made a few B features for American International Pictures (AIP). Dispirited, he sought refuge in drugs for some years before pulling himself together. 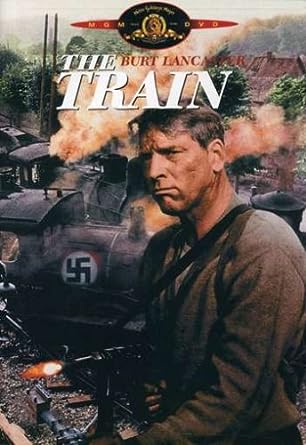 The 1964 wartime thriller The Train was loosely based on a factual event when the Nazis attempted to transport a train full of priceless art treasures to Germany towards the end of the Second World War. The film’s elaborate plan to foil this attempt was nothing like what really happened in 1945. The French Resistance simply routed the locomotive onto a ring railway and it circled Paris until the Allies arrived and liberated the city. The star of the picture Burt Lancaster injured his knee (playing golf) half-way through filming, so his character had to be shot in the leg to explain the limp he carried for the remainder of the movie.

The 1958 British drama A Night to Remember is a wonderful attempt at historical accuracy regarding the sinking of the Titanic in April 1912 although, at the time the picture was shot, nobody was aware that the vessel broke in two as it slipped beneath the waves, so they got that bit wrong. The footage at the start showing the vessel being launched is actually footage of the Queen Elizabeth being launched in 1938. No visual record of the Titanic’s launch exists. The original version of the 1970 comedy The Owl and the Pussycat featured topless scenes of Barbra Streisand; scenes that would be cut from the theatre release and reportedly destroyed. Nine years later, however, they suddenly bobbed up in the November edition of the men’s magazine High Society. Barbra promptly sued the publication for $5 million and won the case. In this picture she became the first person to utter the words ‘fuck off’ in a major film. When acting out the scene she demanded to do a dozen takes ‘until she got it right’. Director Herb Ross found that hilarious. ‘As if she needed the practice’, he cracked to a crew member. She was right in the middle of her red hot affair with Canadian Prime Minister Pierre Trudeau at the time and was a tad touchy. The expression was one she regularly used.