Errol Flynn and Hungarian-born director Michael Curtiz became bitter enemies while making The Charge of the Light Brigade (1936), and little wonder. Curtiz employed the horrendous ‘running W’ method for bringing down horses in full flight when filming the charge. Of the 125 horses used at least 25 were killed outright or had to be destroyed afterwards. Curtiz’s apparent indifference to their plight infuriated Flynn who had to be restrained when the two men clashed. They made other movies together but spoke only when it was unavoidable on the set. They truly despised each other yet made 12 movies together. Maybe, the fact that Curtiz had once been wed to Errol’s wife Lili Damita had something to do with it. It is a matter of record that his father, brother and sisters all perished in Auschwitz. 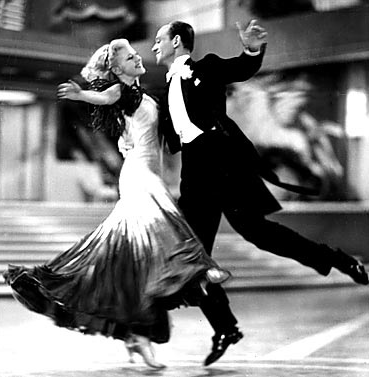 Mark Sandrich directed the Fred Astaire-Ginger Rogers hit The Gay Divorcee in 1934 although he had little time for Ginger. ‘I hate being assigned to one of her pictures’, he confided to confederates ‘Astaire can’t stand her either. To me, Rogers is just a model to drape clothes over and whirl around the floor. There’s no talent there, whatsoever. But Astaire is a genius. I always rush to congratulate him at the end of every number…But I try to avoid the blonde bubble-head whenever I can.’ Ginger and Fred made ten movies together, by the way. Her great-great grandfather, a doctor, discovered quinine, the cure for malaria. 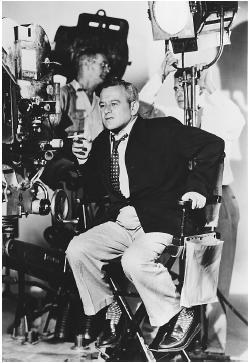 Bette Davis and director William Wyler were heavily into an affair during the making of Jezebel (1938), despite both being married to others at the time. Willie was often observed exiting Bette’s dressing-room covered in lipstick. Evenings were spent together discussing the script and making love. A fierce argument, however, resulted in the ever randy Bette jumping into co-star Henry Fonda’s bed for a while. Their ardour soon cooled, especially after Fonda’s wife rang to inform Bette that she was about to have Henry’s baby (Jane Fonda), so could she kindly cease sleeping with her husband. By the time shooting on Jezebel concluded, Bette was not only miserable, but pregnant with Wyler’s child as well. Or was it Fonda’s? Or was it her husband’s? The general view is that it was probably Willie’s, but Bette aborted it anyway. Tension on the set was not helped by the fact that Wyler and Fonda were both ex-husbands of Margaret Sullavan and not fond of each other, and co-star George Brent was one of Bette’s former lovers!

Even today there are those who argue that ‘dwarves’ is the plural form of ‘dwarf’ and that the Disney people got it wrong when Walt named his 1937 classic animated feature Snow White & the Seven Dwarfs. He didn’t. J.R.R. Tolkien’s ‘The Hobbitt’ and ‘Lord of the Rings’ popularized the uncommon variant ‘dwarves’, causing Disney’s little guys to be often erroneously called ‘dwarves’. So Walt got it right after all. The profits from this, the first full length animated picture, enabled the purchase of the Disney Studios at Burbank, but it is worth noting that before the film was completed it was known throughout the movie industry as ‘Walt Disney’s Folly’. How wrong could they be? 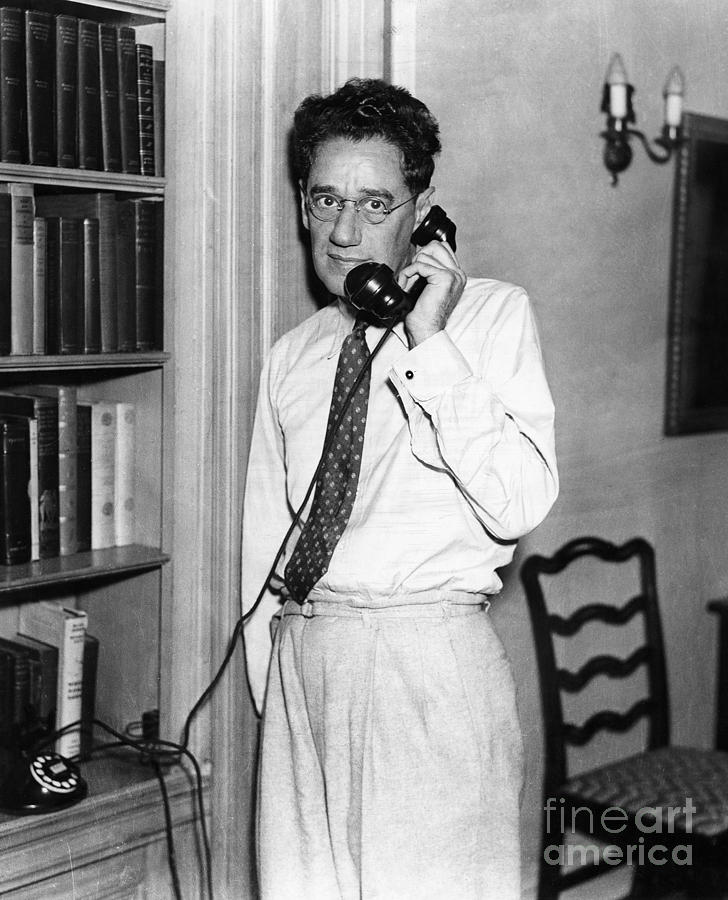 For the rest of Charles Boyer’s life, the line, ‘Come with me to the Casbah’, from the 1938 movie Algiers, was used to parody him, even though it was never actually used in the movie itself. It was, however, uttered in the trailers. He was billed as a great screen lover, but away from the screen his friends described him as a ‘happily married book-worm and a stick-in-the-mud’. Two days after his wife of 54 years died, Boyer took an overdose of barbiturates to end his own life. The Breen Office, incidentally, was inundated by letters from women’s groups complaining about the presence of Hedy Lamarr in Algiers because of her nudity in the Czech film Ecstasy (1933).

Famed author Emile Zola wrote the ‘J’Accuse’ letter regarding the wrongful imprisonment of Alfred Dreyfuss who was falsely convicted of selling military information to the Germans. Dreyfuss was clearly a victim of anti-Semitism, yet in the 1937 film The Life of Emile Zola the word ‘Jew’ is not mentioned at all. Not once. Studio boss Jack L. Warner (who was himself Jewish) personally ordered the word removed from all dialogue in the movie so as not to offend Hitler’s Nazi regime and hurt business for the film in Germany! In spite of this monumental shortcoming the Academy members voted The Life of Emile Zola ‘Best Picture’. When we consider the overwhelming percentage of Jewish people in Hollywood, particularly in positions of power and influence, their fawning to Hitler and the Nazi regime throughout the thirties was nothing short of a disgrace. 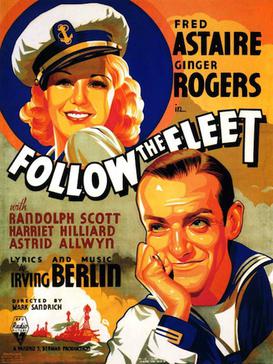 The over-exuberance of the censorship board was never more evident than in its decision regarding the song ‘Get Thee behind Me, Satan’ in the 1936 musical Follow the Fleet. Some religious zealot on the board felt that movie audiences of the world were not ready to hear the song in its entirety, so he convinced his compatriots to delete the word ‘Satan’ from wherever it appeared in the song. Consequently, theatre-goers were subjected to watching the film ‘jump’ every time the word was about to be sung. Vocalist Harriet Hilliard belted out what was left of the song. She would later marry Ozzie Nelson and become the mother of pop singer Ricky Nelson.