The scene in both Pygmalion (1938) and My Fair Lady (1964) where Eliza accidentally swallows a marble during her elocution lessons was never part of George Bernard Shaw’s original story. In the 1938 film Wendy Hiller suddenly exhibited a pained expression while co-star Leslie Howard was popping marbles into her mouth. ‘Leslie’, she exclaimed, ‘I’ve swallowed one!’ ‘Never mind’, he replied. ‘There are plenty more.’ The crew thought it was hilarious and it was decided to insert the incident into the story. It was added again in 1964. Interestingly, the delightful Marion Davies was Shaw’s first choice to play Eliza in Pygmalion, but she had already retired. A great pity. Indeed, if her meal-ticket, William Randolph Hearst, had permitted her to do comedy instead of drama, she might well have made a name for herself as a screwball comedienne.

Henry Daniell replaced John Barrymore in Camille (1936) on the insistence of the star Greta Garbo. According to Henry’s daughter, Allyson, ‘She enjoyed acting with John in Grand Hotel (1932), but when it came time for Camille, it was observed that, unlike Barrymore, Daddy didn’t smell.’ By then Barrymore was an alcoholic and quite disinterested in personal hygiene. He lost the plum role of Sheridan Whiteside in the 1942 film The Man Who Came to Dinner because his alcoholism left him incapable of remembering his lines. He was fired and replaced by Monty Woolley. 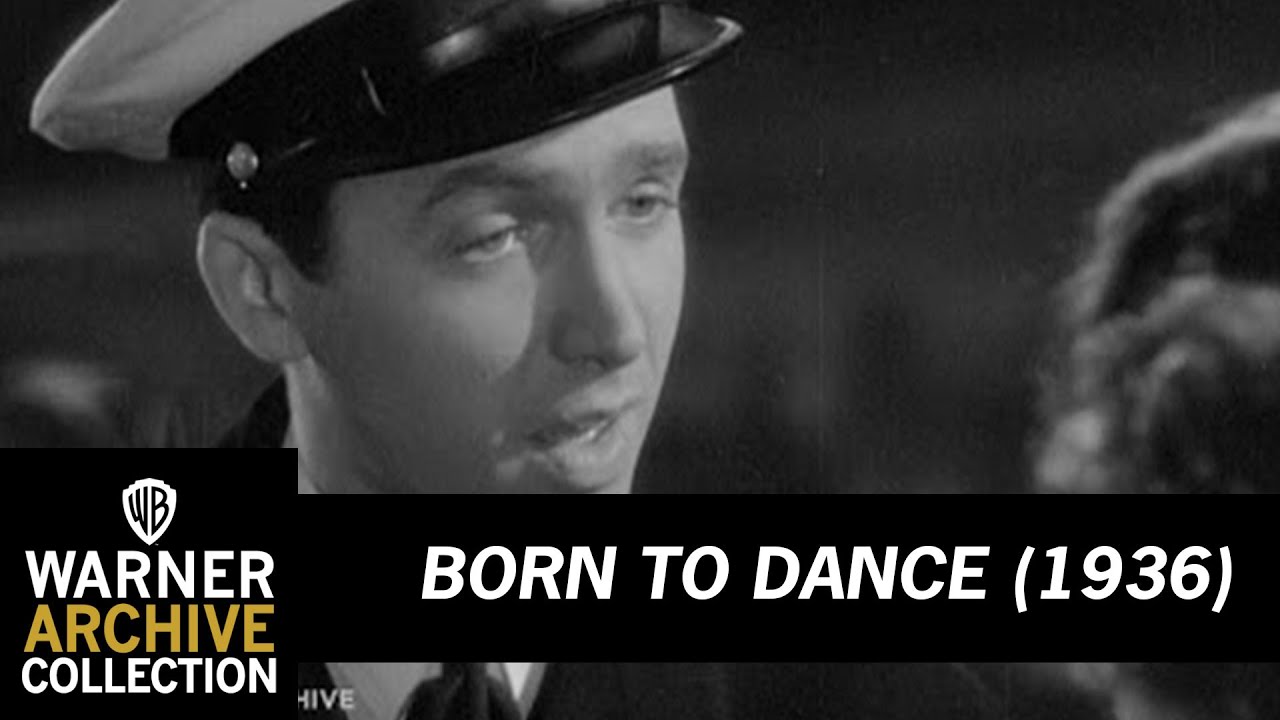 Jimmy Stewart singing ‘Easy to Love’ in Born to Dance (1936)

For the musical number ‘A Thousand Love Songs’ in the 1936 film Born to Dance, 600 arc lights were utilized, bringing the temperature on the set to 110 degrees. Six chorus girls fainted. Marion Davies, a notoriously kind-hearted soul, had 100 pounds of ice trucked in for the girls to sit on between takes. This was the picture in which non-singer Jimmy Stewart warbled the Cole Porter classic ‘Easy to Love’. Porter actually preferred Stewart’s rendition over all others. Jimmy was less enthusiastic. In the 1974 film That’s Entertainment, he commented, ‘The song had become a huge hit, even my singing wouldn’t hurt it.’

In May 1937, with the picture Saratoga nearly finished, its female lead Jean Harlow collapsed on the set and died from uremic poisoning a week later. Her remaining scenes were shot using a double named Mary Dees being filmed only from behind. Harlow’s remaining lines were dubbed by Paula Winslowe. Jean’s last line in the picture was, prophetically, the solitary word, ‘Goodbye’. She was just 26 years old. Just before shooting wrapped on Saratoga another tragedy occurred when aging star Lionel Barrymore tripped over a lighting cable and re-broke his hip. The injury, coupled with arthritis of the knee, would confine him to a wheelchair for the next decade.

Producer Walter Wanger did not want John Wayne to star as the Ringo Kid in Stagecoach (1939). He had seen the Duke’s work in several B-westerns of the thirties and considered him a wooden, poor actor who had failed in his one chance at the A-list (in the Raoul Walsh bomb The Big Trail in 1930). Director John Ford, however, was determined to use Wayne and to turn him into a major star. And he did. ‘He will be the biggest star ever’, said Ford,’ because he is the perfect ‘everyman’. Even so, Joel McCrea and Errol Flynn had already turned down the Ringo Kid role before he offered it to Wayne and Gary Cooper’s had wanted far too much money. Just how many big stars lucked their way to the top is anyone’s guess, but good fortune regularly played a part along the path to success. 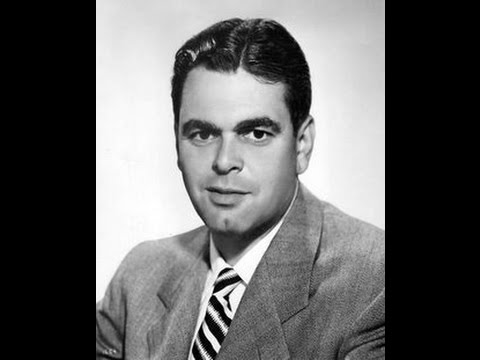 RKO producer Pandro S. Berman agreed to put the basically washed up Katharine Hepburn in the 1937 production of Stage Door, billing her below Ginger Rogers, Adolphe Menjou and others. He was happy to tell her why. ‘Ginger’s name is on the marquee’, he informed her. ‘She’s the new queen of RKO. Your reign is over. But in the event that you and Ginger aren’t enough for the marquee, I’ve also lined up some brilliant gals to be the support team: Gail Patrick, Eve Arden, Andrea Leeds and Constance Collier. A great team. Even that little whore, Lucille Ball. Mostly we’ve been calling on her up till now to fuck any out-of-town dignitaries that we have to entertain. But I think that Ball has more talent than shaking her money-maker at a lot of fat, married bankrollers from the East.’ Interesting. Walter Brennan won the first of his three acting Oscars for his performance in Come and Get it (1936). He then won for Kentucky (1938) and The Westerner (1940). Most pundits agree that his years as an extra and the fact that extras were permitted to vote on the Oscars back then, had much to do with his three victories. Once voting rights were restricted and extras were disenfranchised, his support base was greatly diminished and he never won again. His only other nomination came for Sergeant York (1941) and was unsuccessful.

Merle Oberon was uncomfortable working with David Niven on Wuthering Heights (1939) because of their year-long love affair that had ended in 1936. She had also just fallen in love with producer Alexander Korda and missed him terribly. Merle and Laurence Olivier also detested each other, so it was not a happy set. Olivier had a tendency to spray spittle in the faces of his leading ladies when he spoke his lines, something Merle simply could not abide. After completing a love scene with him she loudly complained to the director: ‘Tell him to stop spitting at me!’ Olivier never forgave her. In truth, he already resented her for getting the lead over his fiancée Vivien Leigh. 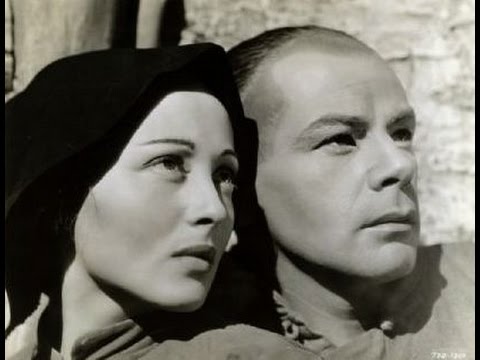 American-born Chinese actress Anna May Wong desperately wanted to play O-Lan in The Good Earth (1937) but the Hays Code soon vetoed her hopes. Caucasian actor Paul Muni had already been signed to play the lead and the Code prohibited actors of different races from playing husband and wife on screen. It was a direct capitulation to Deep South audiences who were rigidly opposed to mixed-marriages, even fictional ones. Needless to say, any depiction of mixed love on the screen disgusted most southerners and scared the living daylights out of the Hays Code people. Austrian actress Luise Rainer was handed the much desired role and Anna May was offered the lesser part of a vamp named Lotus. Bitterly disappointed, she justly refused it.