We often tend to forget just how popular Burt Reynolds was. Only Bing Crosby and he have topped Quigley five years in succession! The most astonishing thing about Burt’s achievements is that, on scanning his movies over those years, none of them is much good. The Smokey and the Bandit trio were seen by a lot of people, but they were lightweight fare like all the rest. Yet, for some reason, the paying public were huge fans for several years. Very strange.

Eastwood continued to build on his resume, his accumulation of watchable pictures eventually being capped by Sudden Impact in 1983, the movie that gave us the iconic line: ‘Go ahead, make my day.’

I can only presume that the diabolically stupid ‘Rambo’ films were responsible for Sly landing his second box-office star gong. Sheesh!

Top Gun was released in 1986, so I am assuming its whopping success was enough to get the already much-loved heartthrob to the pinnacle of box-office super-stardom. This would be the first of his seven times as box-office champion. No-one has ever won that many. 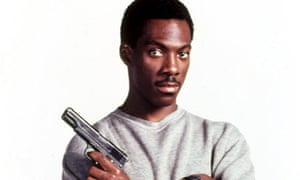 His funniest work was surely in the ‘Beverly Hills Cop’ films, but the first of these was back in ’84, the second in ’87. Perhaps, his legion of fans were going to see whatever he appeared in, regardless of its quality. That would soon change as he starred in dud after dud after dud.

No doubt his 1987 efforts – Cocktail, The Color of Money and Rain Man – each contributed to Tom’s second gong. Personally, I never liked any of them much. 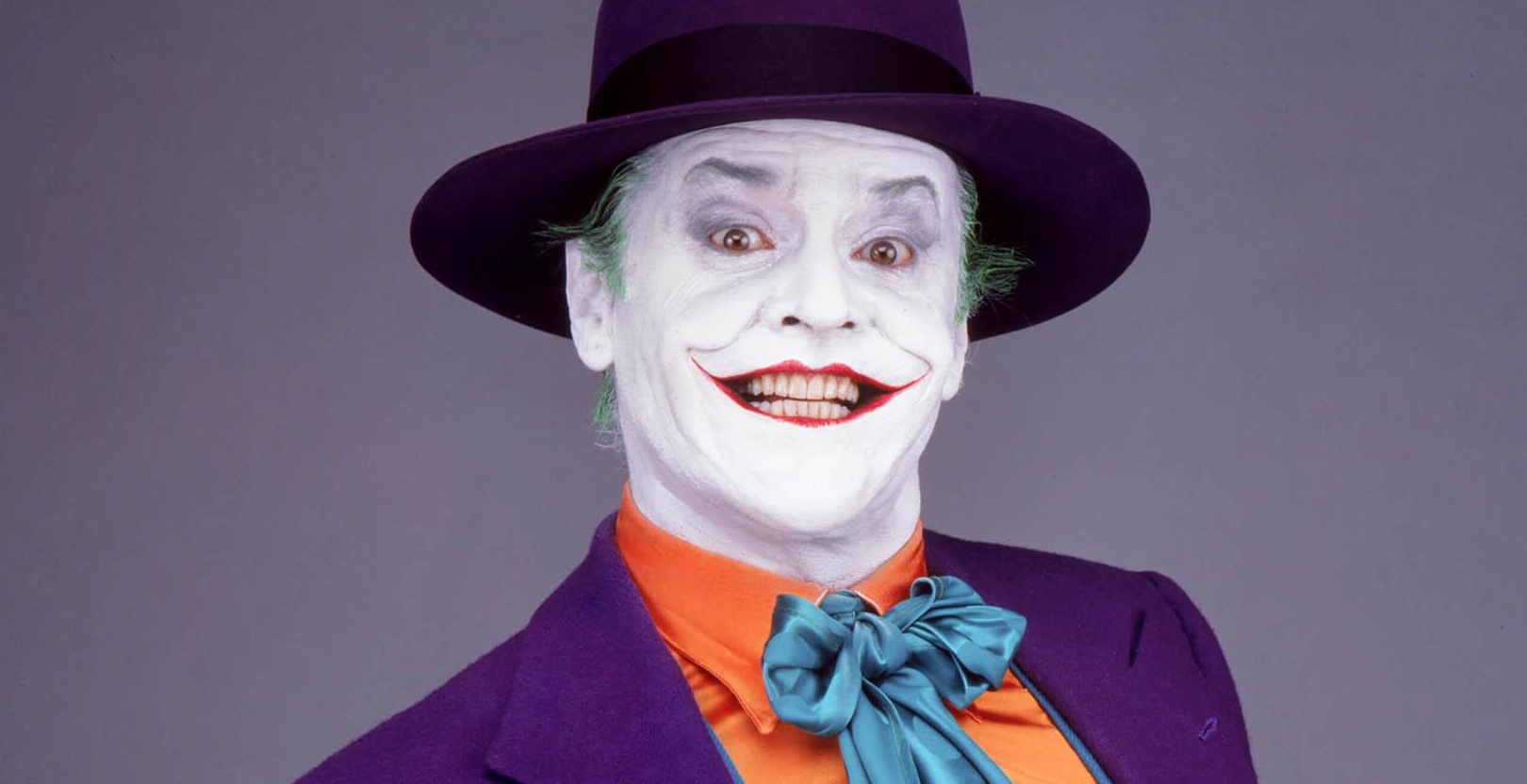 Jack only made one picture in 1988-9 and that was Batman. His memorable tilt at The Joker was more than enough for him to secure his niche in box-office history.

Arnie developed a strong following since The Terminator in 1984 and Total Recall and even Kindergarten Cop, both in 1990, built on that following.

No surprises here. Costner’s 1990 hit Dances with Wolves was followed up with Robin Hood: Prince of Thieves and the controversial JFK a year later and there was no stopping him for a while.

The lousy Days of Thunder (1990) did nothing for Tom except introduce him to Nicole Kidman. Then Far and Away (1992) did nothing for either of them, but when A Few Good Men hit the screens in the same year all was forgiven.

Once Costner had brilliantly revived the western with Dances with Wolves, Clint Eastwood decided it was safe to take a crack at one himself with Unforgiven (1992) and he struck pay dirt, both at the box-office and at the Academy Awards. 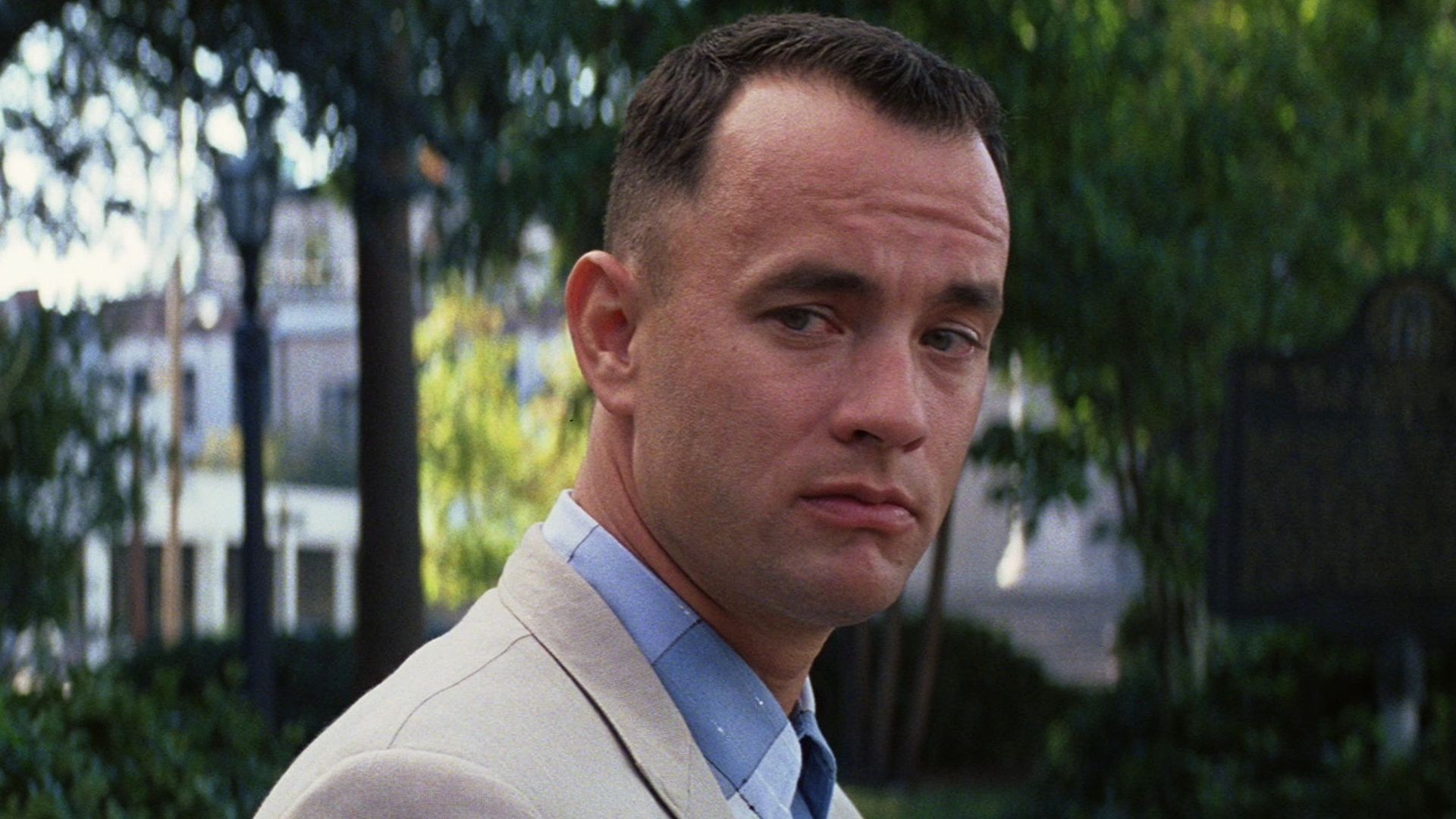 Oscars for both Philadelphia (1993) and Forrest Gump (1994) catapulted Tom Hanks into the super-star stratosphere and landed him his first two Quigleys. There would be three more by 2004.

Cruise and Gibson are two of the most criticized and generally unpopular major stars in Hollywood history. tOM cannot divorce himself from his Scientology beliefs and Mel shoots his mouth off whenever he gets blind drunk – which is too often by far for a megastar. In 1996 they dead-heated at the top of the box-office pile. Tom made Mission Impossible and the grossly over-rated Jerry Maguire in ’96; Mel made the rather silly Maverick in ’94 and Braveheart in ’95. Considering the massive amount of money his movies generate, it is puzzling why Harrison Ford has only been #1 at the box-office this single time. Furthermore, 1997 was an odd time for him to do it because he only made two so-so movies that year (The Devil’s Own and Air Force One) and none at all in ’96. This was the year Julia made the romantic comedy Notting Hill. She also made the abominable Runaway Bride which would have scarcely impacted on box-office figures. Erin Brockovich would not come along until 2000.

I am at a complete loss to understand how Tom Cruise could be top of the pops two years running at this time in his career. Maybe, Magnolia (1999) compensated for all the other rubbish he was pumping out at the time.

Tom Hanks released two pictures in 2002. One of them, Catch Me if You Can, was only so-so. The other was the terrific Road to Perdition that not a lot of people saw. Perhaps, his loyal fan base got him over the line. 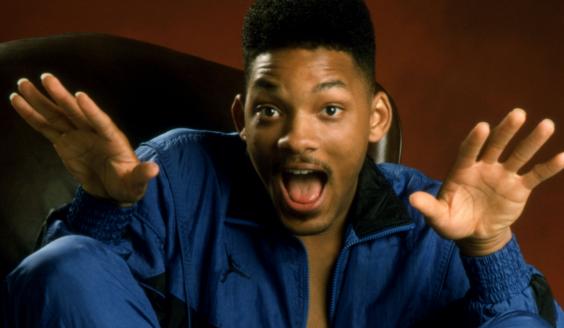 Will’s films at this time were pretty ordinary – I Am Legend, Hancock and Seven Pounds, yet he made #1 for the only time thus far. Go figure. In 2009 Sandra made three movies – The Proposal, The Blind Side and the abysmal All About Steve– her glory days well behind her. She made nothing in 2008 or 2010, so why was she placed on top? Beats me. 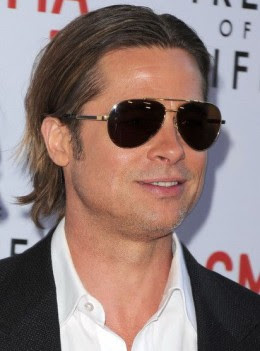 Few could begrudge Denzel peaking at the box-office. Scarcely a year has gone by lately when he hasn’t starred in a quality film, and usually more than one.