As an actor Spencer Tracy had few peers and cinema-goers adored him. Off screen he was a very ordinary human being, a man beset with all kinds of problems. He was a violent alcoholic his entire life and a rampant womanizer who had almost as many conquests to his name as Gable although, unlike ‘the King’, he is alleged to have taken male lovers as well. When he went on a ‘bender’, which was often, he was known at times to demolish hotel rooms a la Charlie Sheen.

As a youth he was thrown out of half a dozen grammar schools, the only subject he handled with relative ease being drama. There is no doubt he became one of the greatest movie actors in history, an achievement made more meritorious when we consider that he came to the screen with virtually no stage experience behind him. All the other greats such as Brando, Olivier and Bette Davis, brought a wealth of stage experience with them, but not Tracy.

He started his movie career at Fox in 1930, made sixteen movies there, but could not establish himself in the top echelon of performers. And he was trouble with a capital ‘T’. He rarely slept, suffered from depression, had a hair-trigger temper, was obsessed with death – and, most troublesome of all, he was a hopeless alcoholic. He also seduced starlets at a rate of knots for, regardless of his issues, the man could charm the birds out of the trees when he chose to. In 1933 he made Man’s Castle with Loretta Young, and the couple began a tempestuous affair that Loretta eventually called off. Why? Because her priest would not give her absolution for ‘dating’ a married Catholic man. Two years later she would have a child to the equally married Clark Gable after they made The Call of the Wild together. Evidently, her priest was away on vacation or something.

With Loretta Young in Man’s Castle

On his week-long benders Tracy would rent a hotel room, load up with two or three cases of whiskey, then settle himself in the bathtub and commence to drink. In fact, he would drink himself unconscious, wake up; then drink himself unconscious again. And he would continue the cycle until the booze was gone. This might take several days, during which time he would not leave the bathtub – for any reason. Fox put up with his abominable behaviour for five years before calling it quits. Called in to the head office, he was given an ultimatum. Curb his drinking or his contract would not be renewed. He listened very attentively, then walked across the street to the nearest saloon and got blind drunk. He then returned to the office and destroyed it and its contents. Fox fired him the next day. MGM quickly picked him up. L B Mayer’s protégé, Irving Thalberg, knew talent when he saw it. Of course, MGM knew of Tracy’s problems (everyone in the industry did), but the studio fixers, Howard Strickling and Eddie Mannix, formulated a plan to control him. A ‘Tracy Squad’ was created, consisting of four ‘heavies’ whose job was to follow the actor at all times. If they saw him enter a bar or a liquor store they were to immediately apprehend him and confiscate any booze he might have acquired. They would also pay off hoteliers if he happened to give them the slip, get plastered, and trash a room. MGM considered the trouble and expense of the ‘Tracy Squad’ was worth it, convinced he could make money for the studio. Lots of it. And they were right.

Writer/producer Joseph Mankiewicz once said of Tracy: ‘Nobody at MGM gets more sex than Spencer Tracy – except for Joan Crawford.’ Among his other lengthy relationships throughout the thirties and forties were, Myrna Loy, Paulette Goddard, Hedy Lamarr, Joan Bennett, Ingrid Bergman, Olivia de Havilland and her sister Joan Fontaine and (like everybody else), Joan Crawford. Mannix and Strickling also knew that Tracy had been seducing 17 year-old Judy Garland for three years. According to writer EJ Fleming, all of MGM knew it. By 1940, both Tracy and Garland had both moved on to others, Judy falling head over heels for 28 year-old bandleader Artie Shaw. She fully expected him to pop the question sooner or later. He never did. Instead, he eloped with Lana Turner. 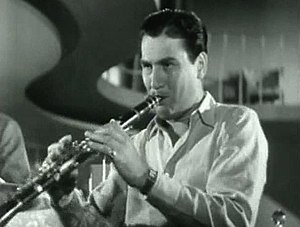 In 1943 Tracy made A Guy Named Joe with Irene Dunne and Van Johnson. While rehearsing their love scenes he would whisper graphic details in Irene’s ear, luridly detailing what he would do to her sexually if he ever got her alone. The very prim and proper Miss Dunne threatened to walk off the picture unless he desisted. Around that time Johnson was badly injured in a car crash. Production was put on hold by LB Mayer until he recovered, but only if Tracy agreed to ease up on Dunne. To his credit he agreed, for once putting someone else’s needs ahead of his own and Johnson’s career was saved. With Irene Dunne in A Guy Named Joe

In 1954, the aging Tracy heard about Grace Kelly’s reputation for nailing older, married men, so he gave the makers of Bad Day At Black Rock an ultimatum. He would agree to promote the picture, but only if they arranged a date for him with Kelly. They did so, and the 54 year-old, white-haired Tracy wined, dined and bedded her that night.

During the thirties and forties he would often stay at gay director George Cukor’s home for days at a time. It was rumoured he would have sex with young male friends of Cukor’s when the urge arose. Years later, several sources claimed that Tracy and John Derek also had a lengthy relationship. Informed sources further claim that his long-term relationship with Katharine Hepburn may not have even been consummated, given the ambivalent sexuality of both parties. Tracy’s lover or not?

There was certainly great affection displayed in the relationship, so whether or not it was simply plutonic is debatable. He still disappeared from time to time, usually to his hometown of Milwaukee, where he would hole up in one of its numerous saloons on one of his benders. Kate knew it was virtually impossible to track him down, so she did not even try. Eventually, he would dry out and return to her. with Kate in the early years

Tracy was nominated for nine Oscars and won two – the first, in spite of his abominable Portuguese accent, for Captains Courageous (1938), the second for Boy’s Town a year later. He and Kate made nine movies together, the last of them being 1967’s Guess Who’s Coming To Dinner? Just seventeen days after its completion Tracy was dead. Kate heard a cup crash to the floor in the middle of the night. He had suffered a massive heart attack, and she found him dead on the kitchen floor. For the rest of her long life she could not bring herself to watch the picture. Not without him beside her.

In Guess Who’s Coming To Dinner?

A lot has been written about his staunch Catholicism preventing Tracy from divorcing his wife Louise and marrying Kate, but he often told friends that both women preferred the arrangement as it stood. So did he. He and Louise lived apart for many years, but he never moved in with Kate either. They just spent a lot of time together alternating between his place and hers. Out of respect for Tracy’s family Kate did not attend his funeral. She would outlive him by 36 years, dying in 2003 at the age of 96.

I have been a fan of Spencer Tracy the actor all my life. Like most movie-goers I was taken by the seemingly effortless way he projected intelligence and integrity. His acting style was relaxed and natural. It was fun to compare his performances with, say, Errol Flynn’s. Errol, in my opinion, was unbelievably awful. I still watch Captain Blood on occasion, just to remind myself of how bad a player can be, yet still become a huge success. But Tracy was the ultimate movie actor. It is disappointing to learn that the man could not live up to the actor. But then, the actor was so damn good – who could? 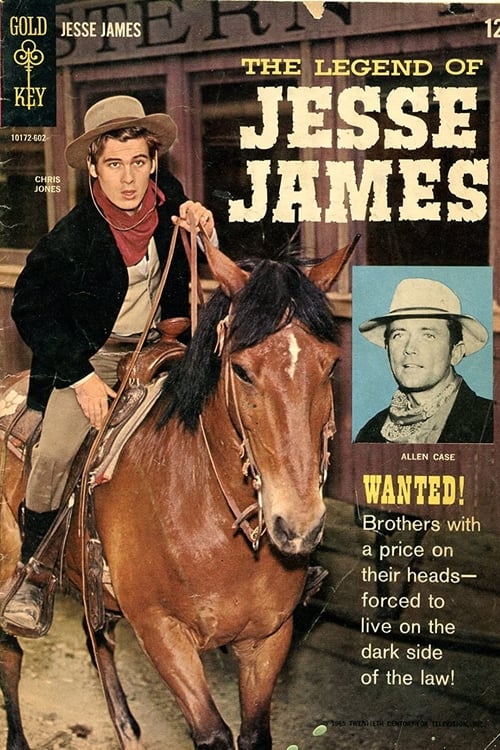 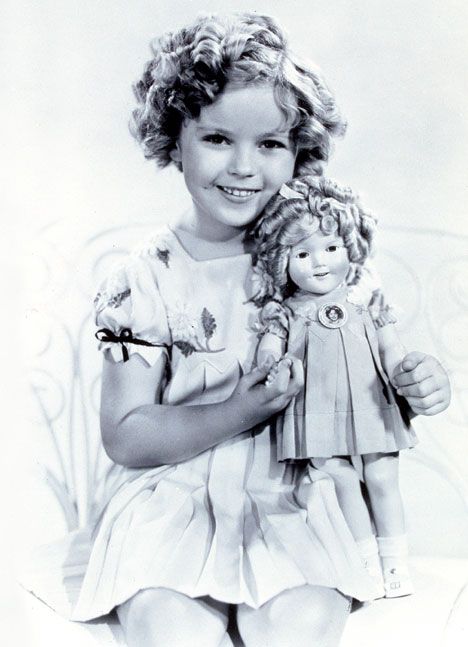