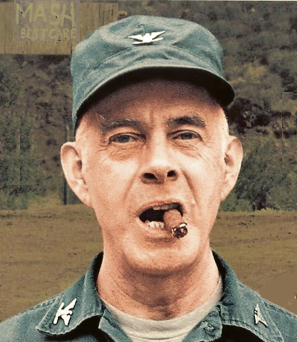 The photograph of wife Mildred you see on Potter’s desk is actually a shot of Morgan’s real-life wife Eileen Detchon who remained his spouse for 45 years until her death in 1985. Harry appeared as a character actor in over 100 films and his presence always positively contributed to the movie. One of my all-time favorite moments in the entire M*A*S*H* saga was when Major Burns ran over his jeep with a tank. Being an old horse soldier Potter took one look at the wreck and decided to put it out of its misery. So he shot it! Harry passed away in 2011 at the ripe old age of 96. He was a long-time friend (and neighbour) of Loretta Swit. 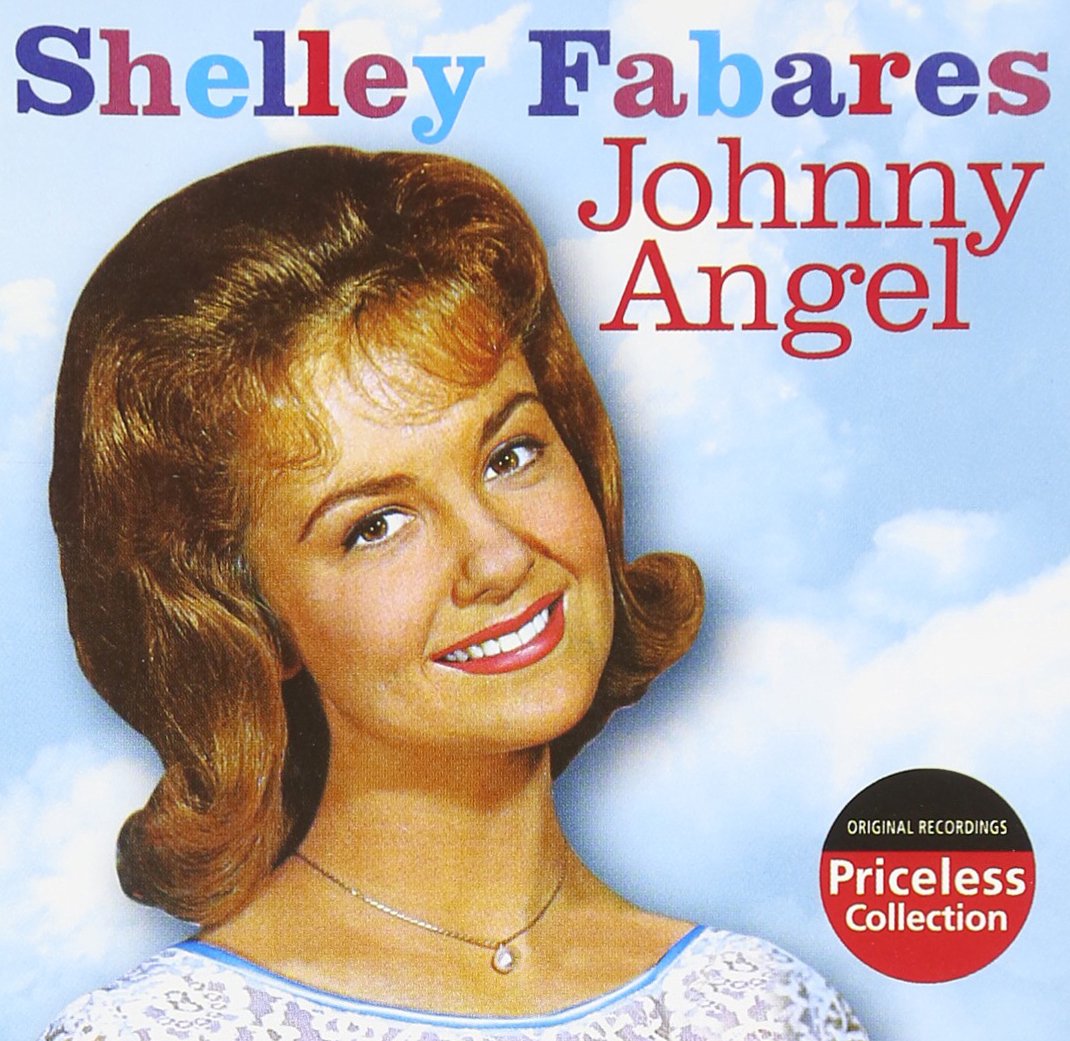 ‘Radar’s’ teddy-bear was sold at auction in July 2005 for $11,800. Burghoff had a slightly deformed left hand and went to considerable lengths to hide it from the camera, usually by holding a clip-board, paperwork or by keeping it in his pocket. Oddly, he was the very first actor cast in the series. When Radar does his John Wayne impression, saying, ‘I’m not gonna hit ya’, he is using a line from McLintock! Radar is supposed to be in the Korean War which ended in 1953, but McLintock! was not made until 1963! Incidentally, the only nude scene shot in 11 seasons showed a towel falling off Radar as he runs to avoid being shot by a sniper in a 1973 episode titled ‘The Sniper’. When Burghoff decided to leave the series part-way through season eight, co-star Mike Farrell tried hard to dissuade him, citing the career declines of both McLean Stevenson and Larry Linville after they walked out on the series. Burghoff left anyway and the same thing happened to him. He turned 73 in May 2016. 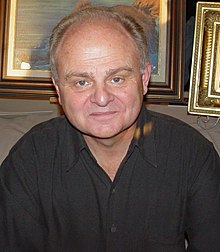 Nurse Kellye appeared in season three a couple of times as Nurse Able and Nurse Charlie before becoming a regular and given the name Nurse Kellye which she kept for a further 164 episodes. A native of Oahu, Hawaii, Kellye now lives in Pasadena and is a noted water color artist. It is hard to believe she was in 167 episodes! She is 66 years old.

Don’t be fooled by the bald head. Ogden Stiers is actually six years younger than Alan Alda and three years junior to Mike Farrell. He has conducted 70 orchestras in over 100 appearances and is an accomplished musician himself, specializing in the French horn. In one episode of M*A*S*H* he annoys Hawkeye and BJ by playing that same instrument very badly. In May 2009 he chose to come out as gay. ‘Now is the time I wish to find someone’, he explained, ‘and I do not desire to force any potential partner to live a life of extreme discretion for me.’ He will be 74 in October 2016. Despite the obnoxious, unpopular character he portrayed in the series, Larry Linville was particularly well-liked by the rest of the cast and crew. When he opted to leave the show the writers had him transferring on account of Margaret’s coming wedding to Donald Penobscott. In reality, he had grown tired of his character being the butt of jokes, so much so that he stopped attending dailies during his final season. Sadly, he contracted cancer and passed away following an operation in 2000. He was only 60 and the world lost a fine comedian. After the third series Rogers disputed his contract, but left the series before the fourth season opener when agreement could not be reached. He was promptly sued for breach of contract. It was later found that he had never signed the paper in the first place, so the case was dismissed. There was more to it than just a dispute over money, however. When the series commenced the producers intended for Trapper and Hawkeye to be joint-stars of the series, but Alda’s popularity and extra creative input soon put paid to that idea. Rogers was understandably angered and disappointed, although he and Alda remained friends. The producers also wanted him to sign a morality clause which allowed him to be suspended or fired at any time. He would only do so if the producers signed the same deal. They would not, of course. He died from pneumonia in December 2015 at the age of 82. 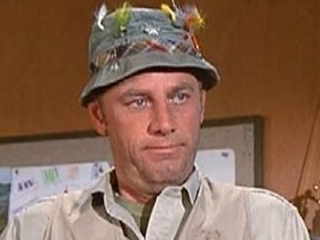 If Loretta Swit was my favourite cast member in M*A*S*H* , then McLean Stevenson ran her a very close second. He was simply superb, and the show was never quite as good without him. Harry Morgan was terrific as the replacement commanding officer, but Stevenson had a ‘likeable’ quality about him that was unique. When word reached the University of Illinois that the U of I was Colonel Blake’s alma mater, the institution had a vintage blue sweater with a large, orange ‘I’ made and forwarded to the M*A*S*H* set for Stevenson to wear in the series. He duly did so.

Stevenson also fought hard to get improved working conditions for the cast and crew. When he became disenchanted with the new contract offered he left the show. The writers summarily had Colonel Blake’s character ‘killed off’ in an air crash, undeniably the saddest moment in the whole eleven years and 250 plus episodes of the series. The much-loved Stevenson, a cousin of US politician Adlai Stevenson, died from a heart attack in 1996 aged 68.