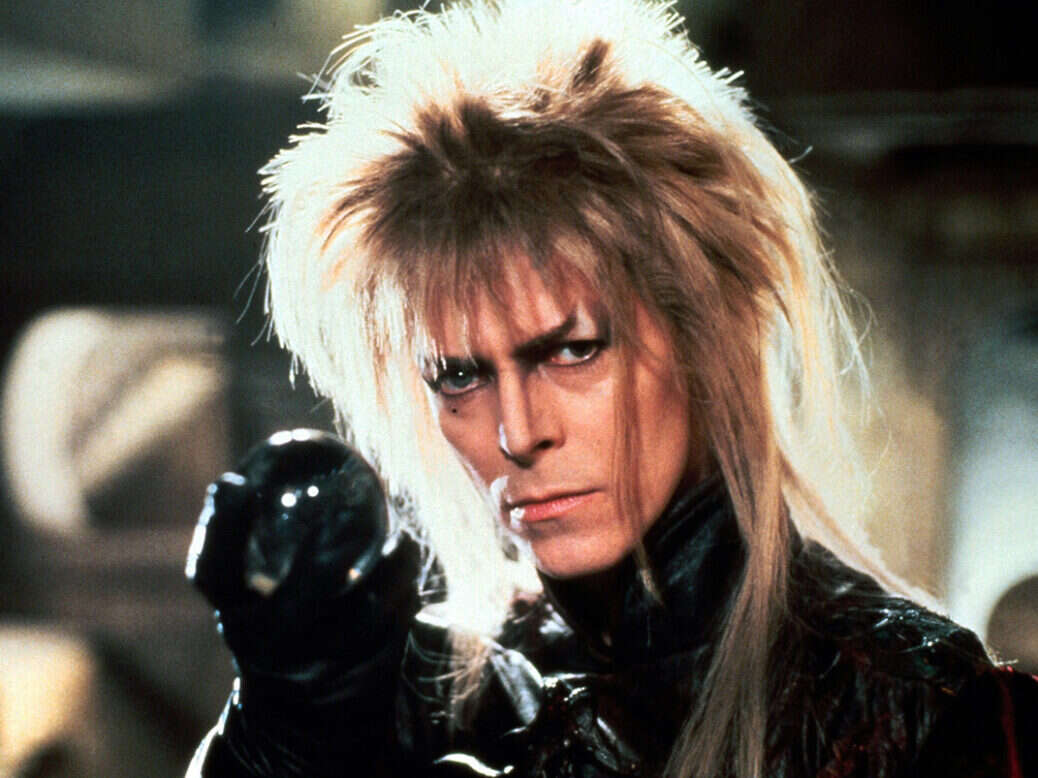 ‘Hitler was the first superstar. He really did it right. Britain is ready for a fascist leader. I think Britain could benefit from a fascist leader. After all, fascism is really nationalism. I believe very strongly in fascism, people have always responded with greater efficiency under a regimental leadership.’ 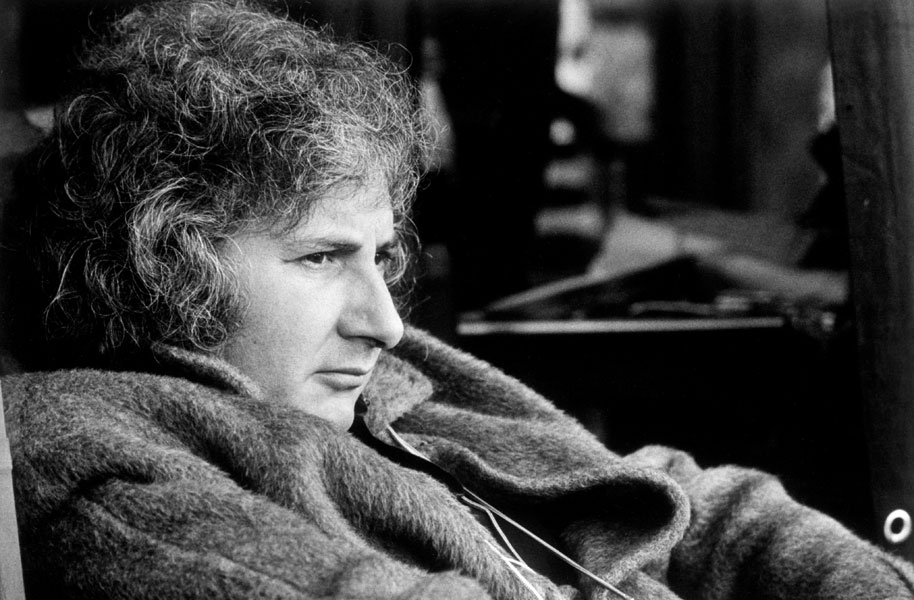 [The British director of Death Wish (1974) got stuck into presenter Richard Littlejohn on live TV]: ‘I’m quite appalled, and very nearly walked out, to be on a British television program where lesbians are wheeled in for you to make smutty and offensive remarks to. I think it is an absolutely shameful exhibition of vulgarity directed toward a minority. I think the lesbians have come over with considerable dignity and you’ve come over as an arsehole!’ 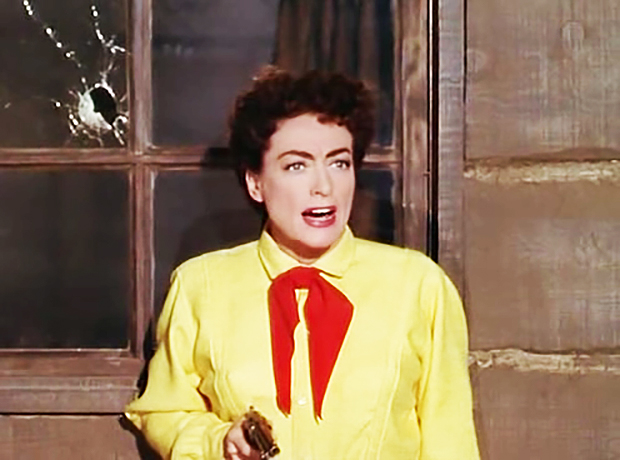 [When asked to name the film he most hated]: ‘I found it impossible to watch Johnny Guitar (1954). It came out to appalling reviews, but later became a sort of cult camp western among the Joan Crawford fan group. I’m not sure what year it was, I would guess mid-fifties, but I walked out of my local Odeon – the only time I ever walked out of the cinema. It was just awful, unbelievably slow and nothing seemed to happen. Obviously the industry thought much the same because they didn’t give her another western.’

‘Oliver Reed was the most wonderful man I ever met. The most sensitive, shy person: he needed drink because he was so terrified of life and people. We’d be on location in Germany and he’d get drunk and piss on the German flag and ‘Heil Hitler!’ up the hotel corridor, and then he’d come in the morning very quiet and gentlemanly, not remembering any of it. He was adorable. I wept at his funeral. I was the only person from show business who went. All his so-called friends – Ken Russell, who directed him in all these movies – they couldn’t be bothered to go. Terrible.’

‘Roman Polanski told me just the other day that Faye Dunaway was totally impossible when they were making Chinatown (1974). Well, I can only say, to me she was the most professional, wonderful person. But then she did say in her autobiography that the film with me was the only one she ever enjoyed. I called her ‘Fayzie’. Even Burt Lancaster. He did try to kill me three times but he was my best friend, a wonderful actor – he just had a terrible temper.’

‘I grieve for this country. It is so different to how it was in the forties and fifties. If I was prime minister I would be to the right of Hitler. No immigration! Shoot anyone who commits a crime! Shoot people who park in the wrong place in front of my garage! I would be ferocious. And believe me, it’s needed.’ 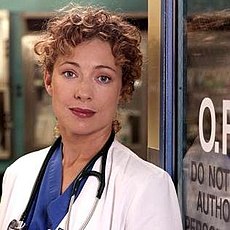 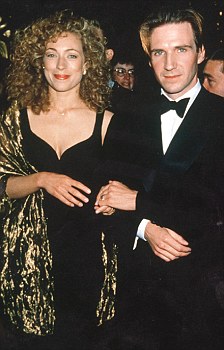 [The very English actress who portrayed Dr Elizabeth Corday in the TV series ER from 1997 until 2009, and who was briefly married to actor Ralph Fiennes (1993-97), discussed her attitude regarding appearing nude in scenes]: ‘I didn’t have any qualms. I’m used to taking my clothes off in front of strangers. I’ve done it since I was fourteen – with my mother’s adult education art classes. She liked to paint and I went along as a life model.’

[About comic lines being removed for innuendo, i.e. ‘Chip ‘n Dale are both strippers’.]: ‘For a while you get mad, then you get over it. They’re afraid of saying ‘Olive Oyl is anorexic’. It tells you about the state of humour. It’s strange to think: how afraid are you? We thought that they got the irony of it. I guess not.’

[On President George W. Bush]: ‘There’s nothing Bush has said, apart from a few malapropisms, that we will remember. Comparing him to Churchill is akin to comparing Margaret Thatcher to Paris Hilton.’ 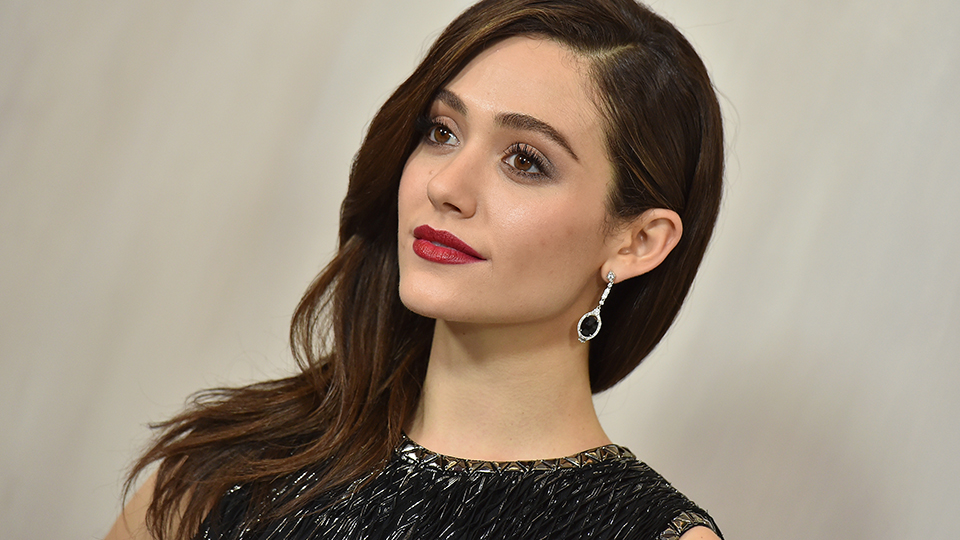 [On dating after appearing nude on Shameless (2011)]: ‘It’s definitely weird on first dates when guys have already seen your boobs!’

[The actor who played the title role in the 1977 TV mini-series titled Jesus of Nazareth had this to say about the onset of sudden fame]: ‘I was skinny, odd looking. As one critic said, I had a face like a haunted parking meter. To suddenly have girls jumping on you from all sides, you think ‘Why me?’ Then you take advantage of it but that’s neither here nor there.’ 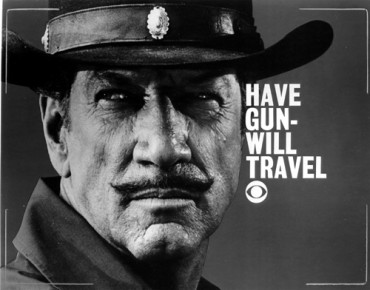 [About John Wayne]: ‘He was a heroic figure and a hero. He stood up for causes when they weren’t popular at all and he never hesitated to stand up and get counted; he was that kind of a person.’

[On the success of his 50s western TV series Have Gun – Will Travel]: ‘It was a ridiculous thing, but I don’t ever have to worry about money. As a result of playing Paladin, I have what is known to actors as a lot of ‘go-to-hell’ money.’ 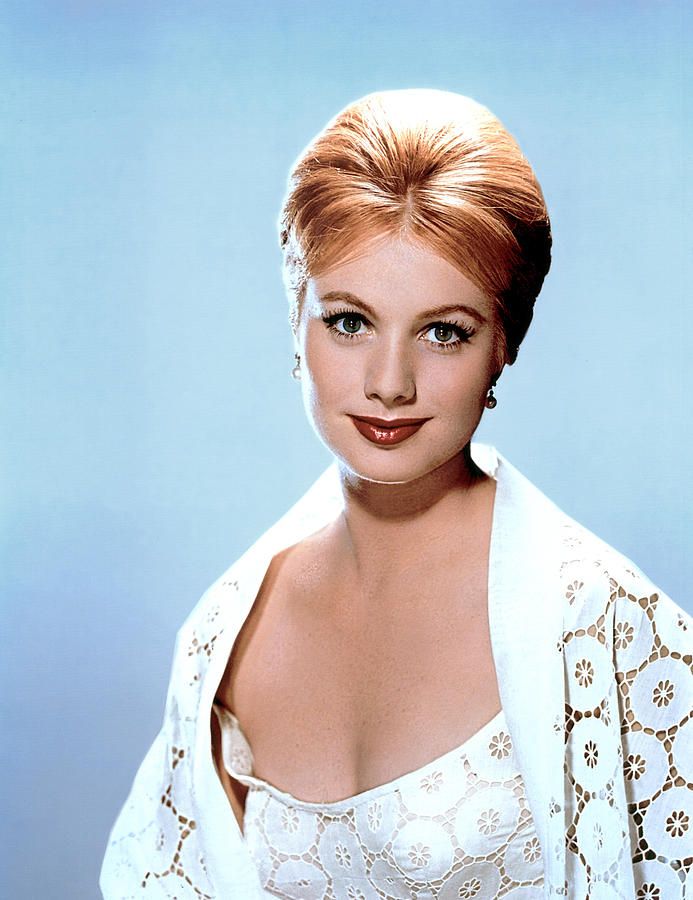 ‘After I won the Oscar, my salary doubled, my friends tripled, my children became more popular at school, my butcher made a pass at me, and my maid hit me up for a raise.’

[Commenting on her hit TV show The Partridge Family (1970)] ‘The show killed my movie career.’