[Referring to rumours about her making The Lover (1992)]: ‘The suggestion that I slept with Tony Ka Fai Leung on set was a disgusting allegation. Jean-Jacques Annaud had a lot to do with that – he was trying to promote the film. Now, I would handle things very differently, but back then – when I was in the middle of it, and a kid, really – it was very, very hard. I felt exploited by him. He never dispelled the rumours. He would walk into a room and be ambiguous, which ignited the fire. Everywhere I went in the world, the rumour followed me.’

[On modelling]: ‘I was very ambitious. It all started because my first boyfriend dumped me when I was fourteen. I’d always wanted to be a model and thought, ‘Right, he’s going to see me everywhere.’ I was relentless in my pursuit of modelling. It was revenge.’ 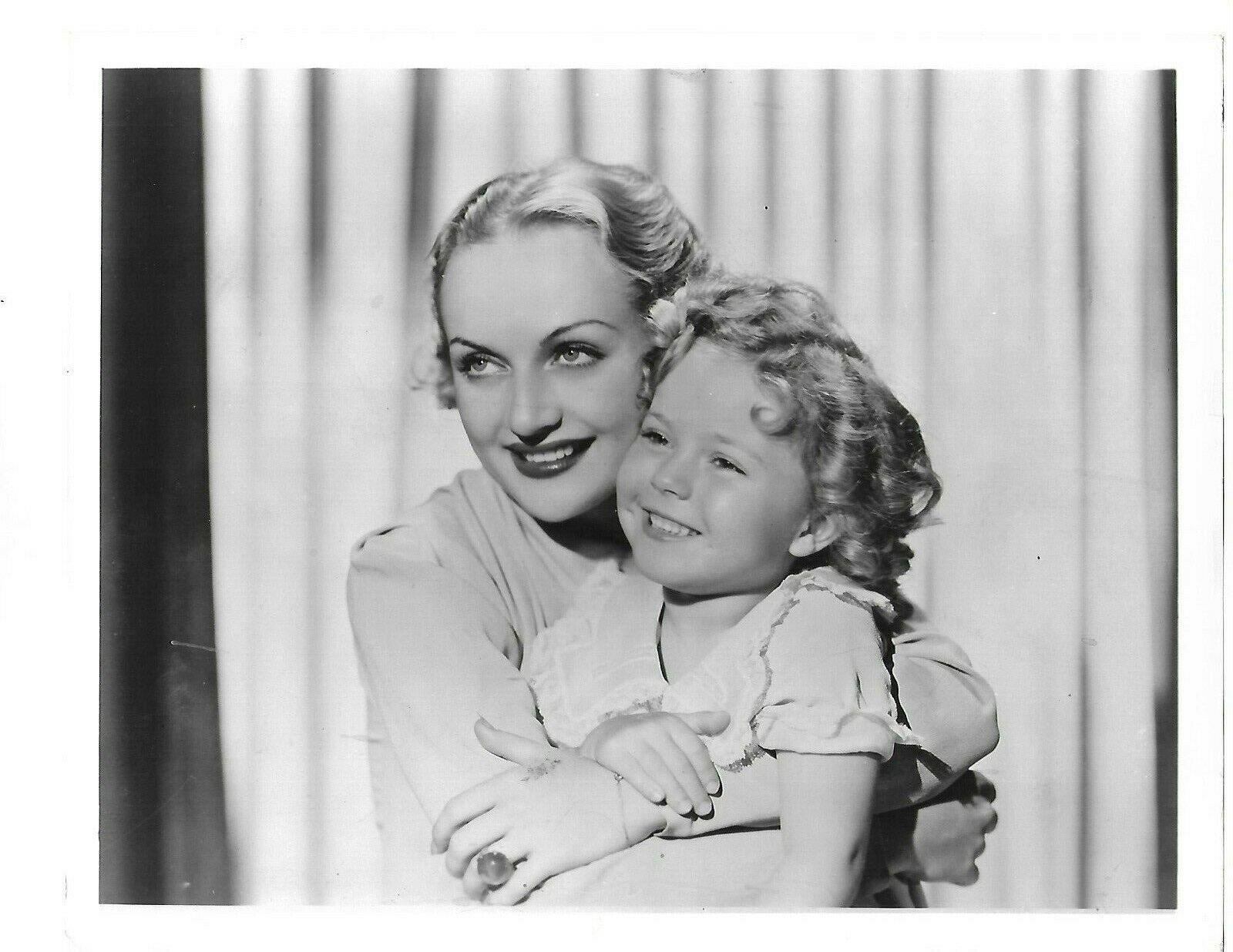 Shirley with Carole Lombard in Now and Forever

‘Carole Lombard was a prankster, a lovely, funny, generous lady. Easily dropping down to her knees, she echoed my jubilant yelps about all sorts of nonsense, her great expressive eyes crinkling at the corners and her high forehead glistening where it met the blonde hairline. Others have since suggested she had a rough tongue. If she really employed bawdy humour or truck-driver expletives, it was never within my hearing. Wherever she went she seemed to wear a halo of crystalline happiness.’

[Describing the times when her mother/agent was invited with Shirley to visit his beach house by studio boss Darryl F. Zanuck]: ‘Quite apart from discussing my hairstyle, direct contact between Zanuck and Mother had grown increasingly fleeting and superficial.  A very few times we had visited him at his beach house so I could play with his three children. On such occasions he had always sat studiously apart, showing little interest in talking at length with Mother and none in speaking with me or getting to know me personally. My presence there was for his children, not him.’

[In the mid-thirties 20th Century Fox employed a bodyguard for Shirley and took out a life insurance policy to protect their investment]: ‘A personal bodyguard was only one aspect of the studio’s coherent plan to preserve my value. In case of my demise, they would be well paid. Life insurance in the amount of $795,000 was placed through a syndicate headed by Federal Life Insurance Company of Chicago, with the studio named as sole beneficiary.’

[The response to Shirley’s seventh birthday]: ‘The objective of stardom is broad public response, but on your seventh birthday such affection can turn into a pounding headache. Mine came in the form of 135,000 gifts and greetings. To physically open that many parcels and letters was daunting, so the task devolved on the studio…From everywhere an un-staunched stream of dolls. Little could be done with such an avalanche beyond sending our thanks and redirecting everything to worthy local children’s charities.’

[Four years after starting at Fox, Shirley was at the top of the Hollywood heap]: ‘For a third consecutive year my name topped the 1937 Exhibitors’ Box Office poll of popularity, trailed by Clark Gable, Robert Taylor and Bing Crosby. None of us appeared on the U.S. Treasury Department list of top earners among actors and actresses. Although I was top box-office draw in the nation, my $112,500 salary was only one-third the $370,214 paid Gary Cooper, who rated only ninth. Popularity seemed unrelated to salary…240 million people, twice the population of the United States, had queued up for my films.’

‘Financial offers for personal appearances quickly built to $350,000. As was their contractual prerogative, the studio methodically rejected each one. Mother had no difficulty supporting the decision. ‘I have a horror of personal appearances and radio for Shirley’, she said. ‘She is too young for such hard work.’ Work really had nothing to do with it. She was fearful of anything ‘live’. Weaned on movie-making, where mistakes can be corrected by re-shooting flubbed scenes and forgotten lines, Mother simply did not have confidence that I could escape some irretrievable mistake that would diminish my professional stature.’ 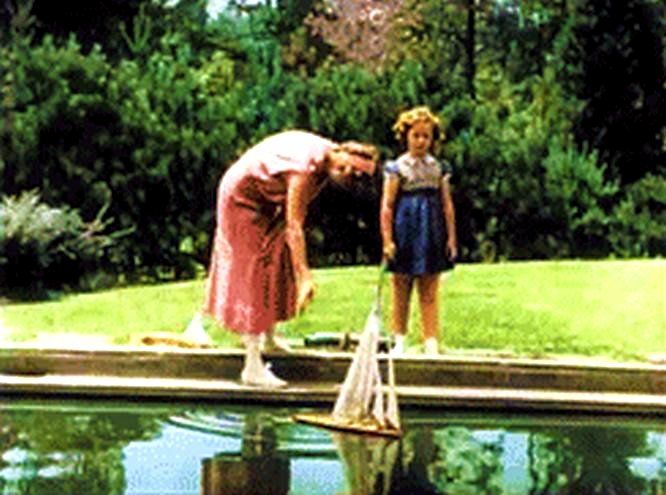 Shirley & the First Lady at the White House

[Shirley’s handling of the press and publicity was never more ably demonstrated than on the day she and America’s First Lady, Eleanor Roosevelt, waited on the lawn for cameramen to ready themselves. The First Lady seemed nervous so Shirley made a few suggestions]: ‘We should start walking from back here, then be waving at the camera when we come out. As walk we can talk about flowers. When we pass them they’ll still be following us, so then let’s turn for a final wave together.’[Eleanor nodded in agreement and the following day, in her syndicated column, acknowledged the little super-star’s advice: ‘I was amused when we walked out together for the first pictures to have her tell me just what to do.’] [The actor who portrayed African-American baseball star Jackie Robinson in the biopic 42 (2013), succumbed to colon cancer at 43]: ‘Some people would view Jackie Robinson as a very safe African-American, a docile figure who had a tendency to try to get along with everyone, and when you look at his history, you learn that he has this fire that allows him to take punishment but also figure out savvy ways of giving it back.’

‘When I stand before God at the end of my life, I would hope that I would not have a single bit of talent left, and could say, ‘I used everything you gave me.’ 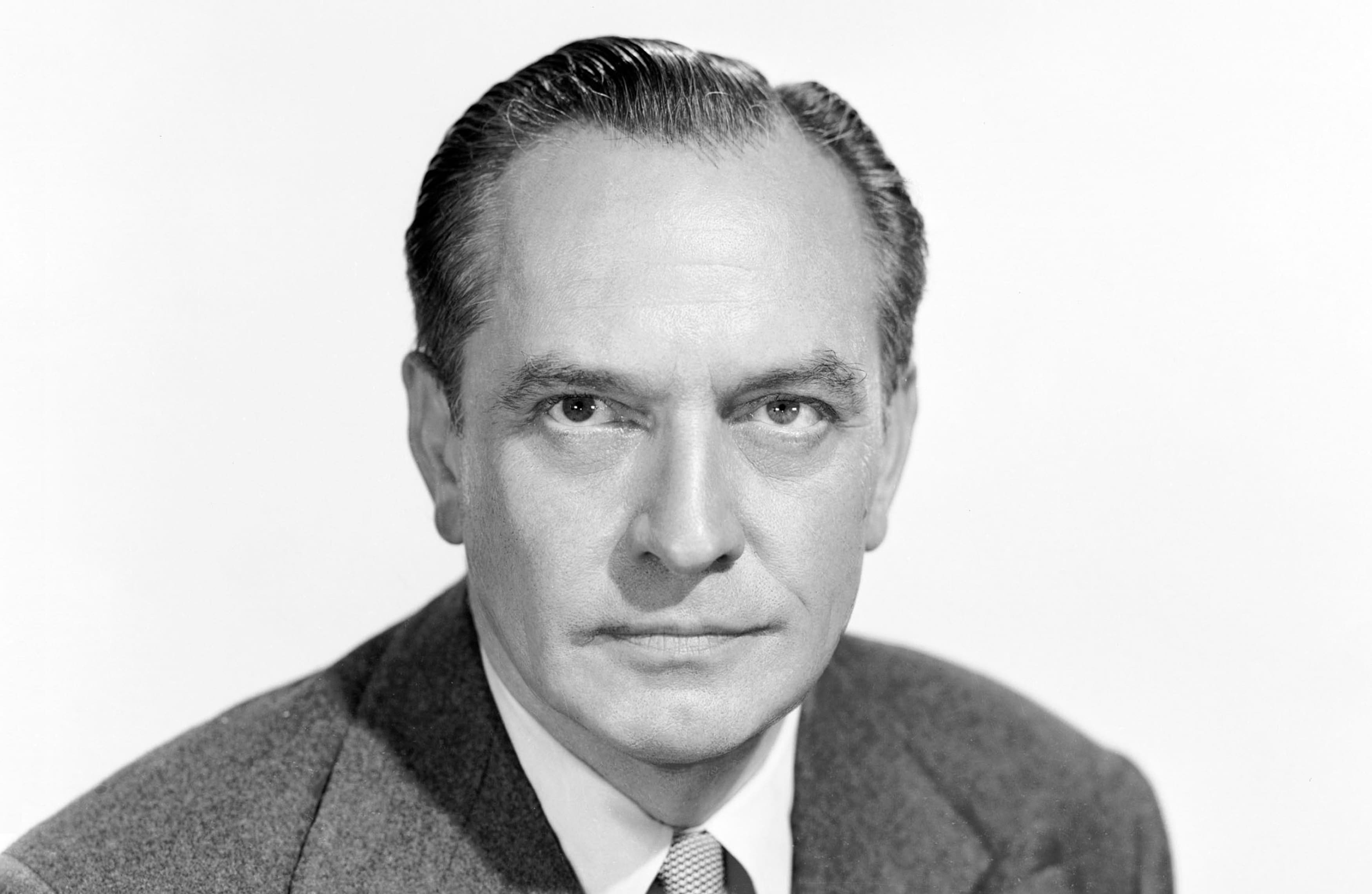 [On Joan Crawford]: ‘She was a nice person, but a real movie star. She even brought her own music to the set [of Susan and God (1940)], a whole entourage, a violinist and a pianist to play her favourite songs, to get her into the proper mood for the scenes.’ 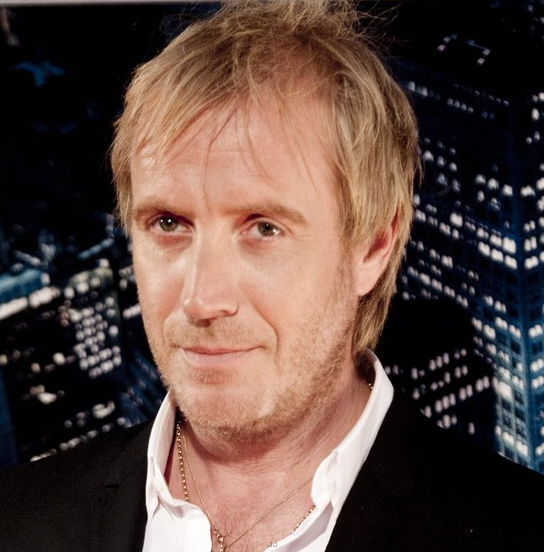