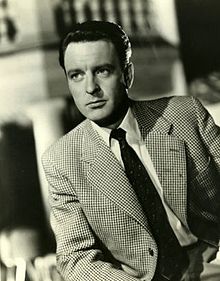 English actor Donald Sinden was born in Plymouth, Devon in 1923. His screen career was not very spectacular and today cinema-goers would probably agree that the most memorable of his film roles was his portrayal of Grace Kelly’s cuckolded husband in the 1953 adventure/romance Mogambo, a picture that placed him in the company of Clark Gable and Ava Gardner as well as Miss Kelly. When his cousin Frank was called up into the Royal Air Force (RAF) in 1941, Donald was asked if he might care to take over the role his cousin had been rehearsing at the Little Brighton Theatre. He accepted the challenge and made his first stage appearance. Frank, incidentally, was later killed in action.

Donald attempted to enlist in the Royal Navy but was rejected because of his asthma. Spotted in an amateur theatrical production, he joined a company that was entertaining the troops along the south coast of England during World War Two, after being asked to play Dudley in a production of George and Margaret for the Mobile Entertainments Southern Area (MESA). In 1942, in Hove, he befriended Lord Alfred Douglas, the man known as ‘Bosie’ who, notoriously, was once Oscar Wilde’s lover. Sinden was one of only two persons who attended Douglas’s funeral in March 1945, and was believed to be the last person to have known him. Sinden himself lived to be ninety before falling to prostate cancer in 2014.

Red was twenty-eight years old, married and a father, at the time of Pearl Harbor in December ‘41. By early 1942, he was earning $12,000 a week and the success and sudden wealth went to his head. He saw so many starlets on the side that his wife understandably tired of his philandering and divorced him in February ’43. Aware of his appallingly abysmal money-handling capabilities, however, she agreed to stay on as an employee to take care of his finances. Red paid her a generous salary for the remainder of her life.

Red on the radio in WW2

Their divorce suddenly rendered Skelton eligible for the draft and, on June 7, 1944, he was called up and assigned to provide entertainment for troops aboard the General Altman bound for Naples. Both MGM and his radio sponsor moved heaven and earth to get him deferred but to no avail.  He soon found he was expected to be on-call seven days a week, to give as many as seventeen shows a day! Not surprisingly, three days after arriving in Naples, suffering from exhaustion, he had a nervous breakdown and was placed aboard a hospital ship. He was given a medical discharge in September 1945. ‘I’ve been told I’m the only celebrity who entered the Army as a private and came out a private’, he told reporters. 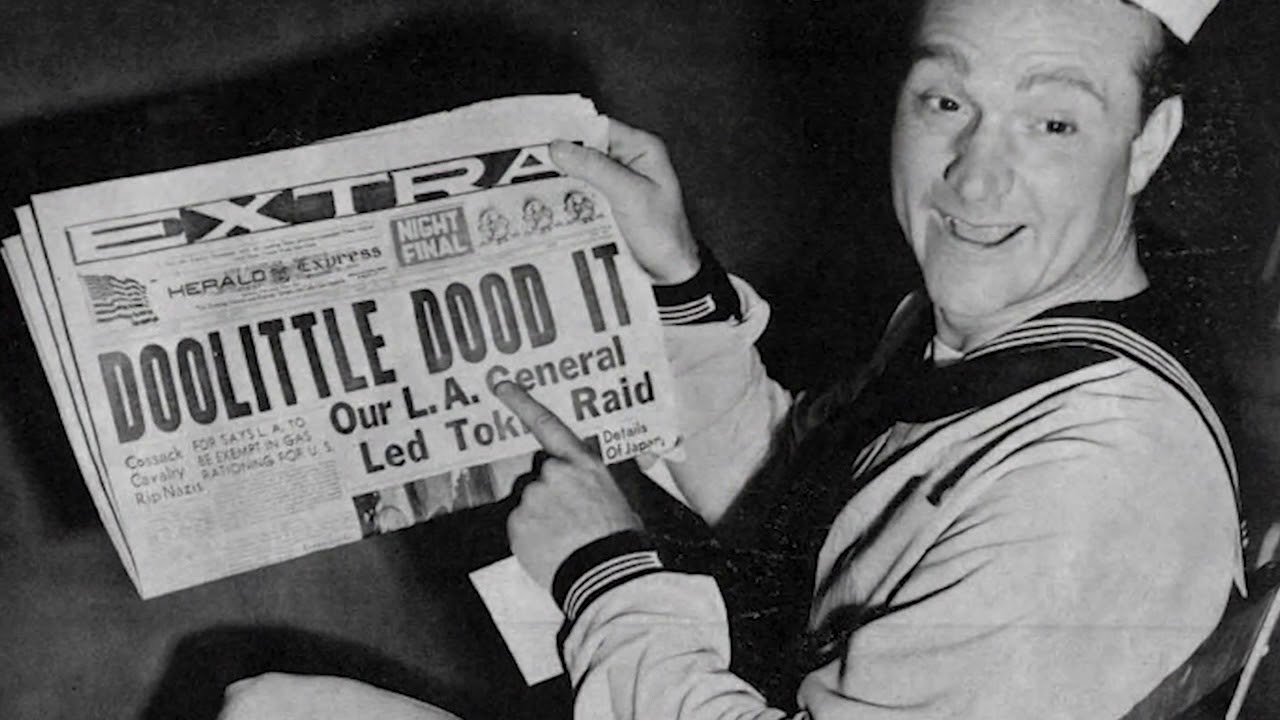 One of the radio characters introduced by Skelton during WW2 was ‘The Mean Widdle Kid’ or ‘Junior’, a young mischievous boy who regularly did things he was told not to do, saying things like, ‘If I dood it, I gets a whipping.’ Moments later he would exclaim, ‘I dood it!’ The phrase would become a part of national culture at the time. When General Doolittle bombed Tokyo in 1942, many newspapers used the phrase, ‘Doolittle Dood It!’ as a headline. In 1943, President Roosevelt personally asked Red to use his radio show to collect funds for a Douglas A-20 Havoc to be given to the Soviet Army to help fight the war. Fifty years later, the pilot of the plane was able to meet Skelton and thank him for the bomber. Red was eighty-four when he contracted pneumonia and passed away in 1997. 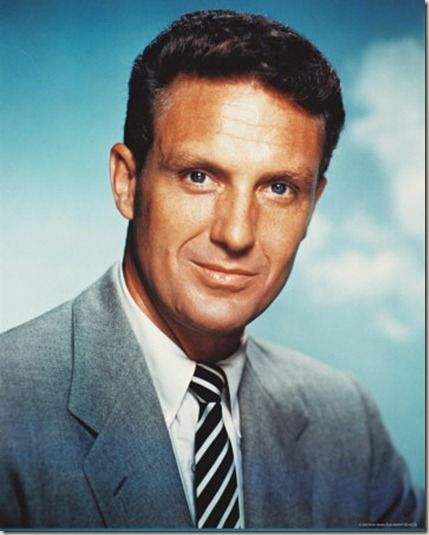 Robert Stack was born in Los Angeles in 1919. When his parents divorced, however, his mother took him to Europe when he was just a year old. Consequently, he spoke French and Italian for the first six years of his life and only began to learn English when she returned to America in 1925. Three years later she remarried his father. Bob’s mother knew actors Clark Gable and Spencer Tracy who acted as surrogate fathers to the boy while he was growing up, taking him on hunting and fishing trips. At the age of sixteen Bob finished second in the 1935 National Skeet-Shooting Championship held in Cleveland, and at one time he held the record for scoring more than 350 consecutive hits! 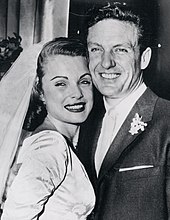 He was just nineteen when he made his screen debut as Deanna Durbin’s lover in First Love (1939). When he gave the diminutive singing sensation her very first screen kiss, he suddenly found himself instantly famous. In 1942, he joined the United States Navy Air Corps where he was trained as a gunnery instructor, a position he filled usefully and honorably until hostilities ceased. It is doubtful, however, that he ever saw action. In the early days of the war he was a close friend of the young Commander John F. Kennedy, future President of the United States. ‘We weren’t exactly room-mates’, recalled Stack, ‘but we both had a key to this apartment in Hollywood and, occasionally, we both found ourselves trying to use the place at the same time. I have to say that I don’t think I’ve ever met anyone as successful with the ladies as Jack was.’ 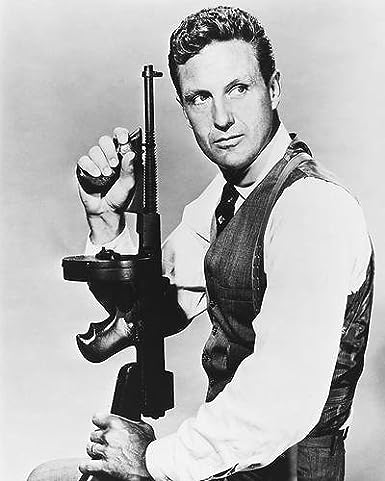 Stack as Eliot Ness in The Untouchables

Stack’s screen career in both movies and television was a successful and diverse one. Today, he is chiefly remembered for portraying real life treasury agent Eliot Ness, the nemesis of organized crime figures in the twenties and thirties, in the hugely successful TV series The Untouchables (1959-63). He accepted the role as Ness on one condition, however. ‘If you try apologizing for any of these crumb bums’, he told the producers at Desilu Studio, ‘get someone else to play the part.’ Later in his career he successfully tried his hand at comedy in the spoof Airplane! (1980). He even provided the voice for the character Ultra Magnus in The Transformers: The Movie (1986).  Stack married only once in his life. In 1956, he tied the knot with model and minor actress Rosemarie Bowe, the couple remaining together until his death forty-seven years later. A heart attack claimed this highly respected actor in 2003 when he was eighty-four.