The fall of the studio system in Hollywood did not happen overnight. It took from the late forties until the late sixties, but although it happened over a couple of decades, it was always going to happen sooner or later. Indeed, if World War Two had not interceded it might very well have occurred a decade earlier. When, in 1938, the Attorney-General Thurman Arnold restricted the practice of ‘block booking’ by the ‘Big Five’ studios – Paramount, Metro-Goldwyn-Mayer, 20th Century Fox, Warner Bros and RKO Radio Pictures – the die was set. These studios owned chains of theatres across the nation, creating a monopoly situation the Attorney-General fully intended to curtail until war diverted attention elsewhere. The government needed the studios for propaganda and morale-boosting films, not to mention the ability of their major stars to sell millions of dollars of War Bonds. Any antagonizing of the industry would have to wait until the war was won. Even though the ‘Little Three’ studios – Universal, Columbia and United Artists – did not own theatres, they too would need to be reined in when the time was right. In 1948 the landmark Supreme Court decision United States v. Paramount Pictures Inc. outlawed block booking altogether and forced the ‘Big Five’ to sell off their theatre chains. And an enormous slice of their profits went with them. Prior to this ruling they could dump a whole year’s worth of movies on their theatres, the packages invariably including pictures that were sub-standard junk that would normally not be picked up. Now they would need to be more selective in what they produced. For the actors, this new state of affairs was a disaster. The loss of the theatres meant the demise of B-movies, the training ground for young actors and actresses, directors, dancers and writers. B-movies gave them exposure, allowed them to hone their craft at little cost to the studio and helped pay for all the acting, singing and dancing classes run by the studios.

As the fifties drew to a close the New Hollywood of wheeler-dealers, lawyers, bankers and agents began to emerge. Costs had to be cut, so the bean-counters went to work. The much-maligned studio contracted players were the first to go. Only the biggest and currently most popular stars survived as contracts were cancelled left, right and center. No longer were actors paid whether they worked or not. Suddenly, a select few were making a fortune while most everyone else got nothing. As Columbia head Harry Cohn famously quipped: ‘The lunatics have taken over the asylum’. 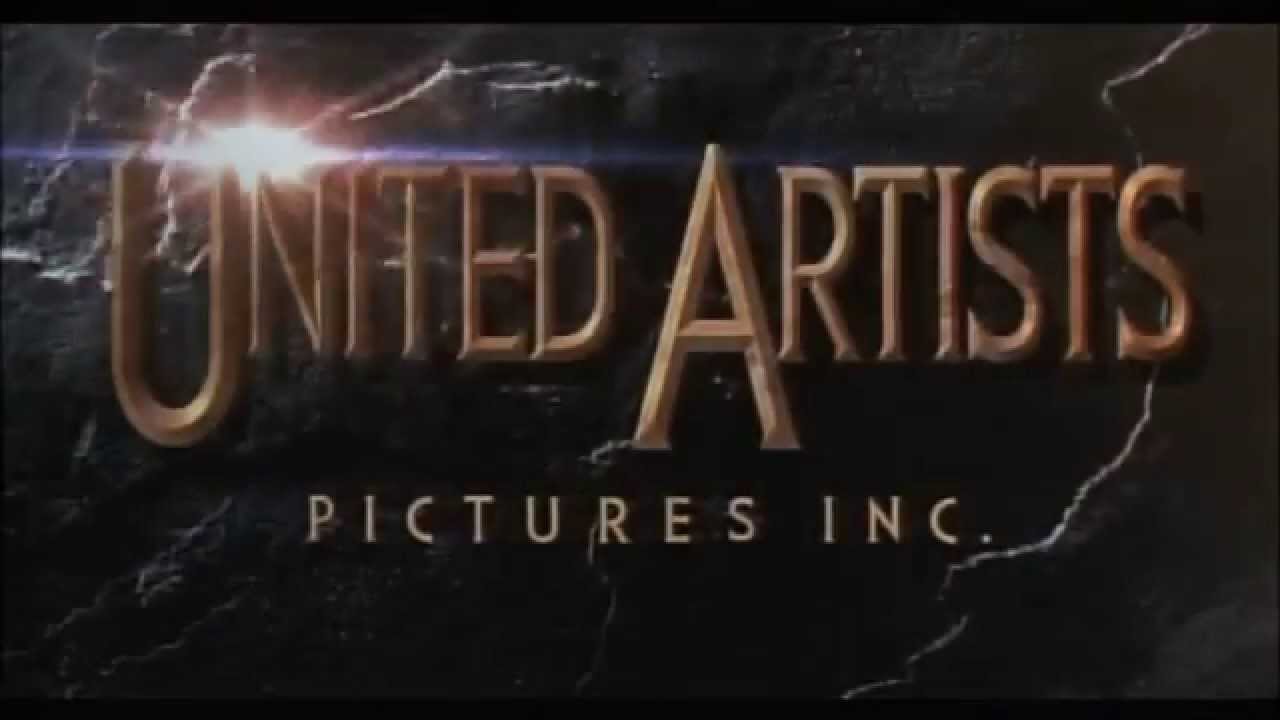 Needless to say, the Paramount ruling benefited independent film-makers and the ‘Little Three’ enormously. Suddenly, they had thousands of extra outlets for their productions and little or no interference from the majors. The Paramount decision also opened the door for theatres to show imported foreign pictures, independent productions that were not restricted by the censorship of the Hays Code. In 1952 a Roberto Rossellini film called The Miracle was declared an artistic medium under the First Amendment and, therefore, not subject to government censorship despite its challenge to Catholic imagery and accepted themes. A new rating, ‘Recommended for Adults Only’, allowed cinemas to screen such films, thus sounding the death knell for cinema censorship. But not all censorship.

Post-war the Red Scare in America was in full swing. The McCarthy witch-hunts of the early fifties saw battle lines being drawn throughout the movie business. Recriminations and bitterness resulted in divisions and distrust. Scores of actors, writers, directors and others were black-listed and their careers ruined. By the time the search for alleged Communists in the industry had petered out, a lot of damage had been done. The Hollywood Black List of the 50’s destroyed a number of careers. The right wing publication Red Channels named another 151 individuals suspected of being subversives. Their careers effectively curtailed, quite a few moved to Britain for work in the industry. The entertainment industry began to strike back. In 1956 Bette Davis starred in Storm Center, a movie that targeted anti-Communist hysteria. A year later radio host John Henry Faulk sued the anti-Communist group AWARE, accusing them of ruining his career. Five years later he won his case.

Even more important than the Red Scare in the demise of the studio system was the advent of television. The studio moguls simply refused to acknowledge it as a threat and would have nothing to do with it. A fatal miscalculation. Film serials, cartoons, newsreels and short subjects that used to provide ‘fillers’ for double features now found their way into the new medium. And the new medium was free. Over the 27 years since the end of World War Two cinema attendances had plummeted from 4060 million in 1946 to just 820 million in 1972, despite the rising population, such was the impact of television. Late night TV became popular for re-runs of old movies, even those from the Silent Era.

The studios reacted to the competition by producing more color movies. Color TV was somewhat of a joke in the fifties and only affordable for a few. Widescreen projection, stereo sound and 3-D were introduced in an attempt to pull back part of the audience lost to the small screen. Experiencing the Epic Movie, complete with a cast of thousands, was something that only a trip to the theatre could satisfy. In the first year of television (1948) cinema attendances hit their peak at 90 million but would be half that by 1953. 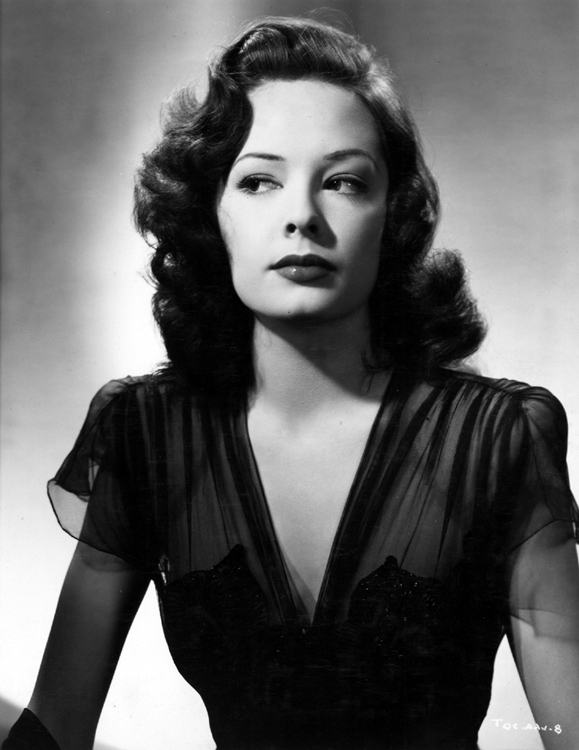 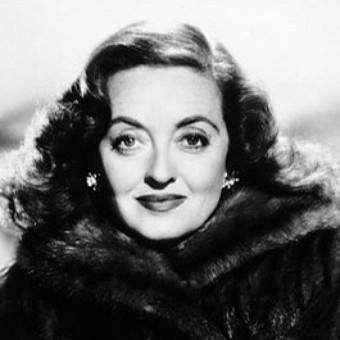 Last, but possibly not least, the star system bit the dust. The publicity generated by the feuding between studio heads and the likes of Bette Davis, Jane Greer and Marilyn Monroe caused newcomers to question contracts before signing them. Restrictions and how the studio could control careers became common knowledge through media coverage of the feuds. Consequently, many opted for free agency instead. The days of hundreds of actors and actresses being shackled to studios by craftily worded contracts were numbered. Most of the ‘Big Five’ struggled to survive, but the hardest hit was Howard Hughes’ RKO Radio Pictures. In 1958 an effort was made to merge RKO with Republic and United Artists, but it fell through and both RKO and Republic ceased to exist. The majors would steadily decline. They no longer had the power to ‘fix’ scandals or to cover up indiscretions that might cost them money. The days of the studio system were over.