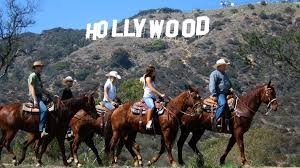 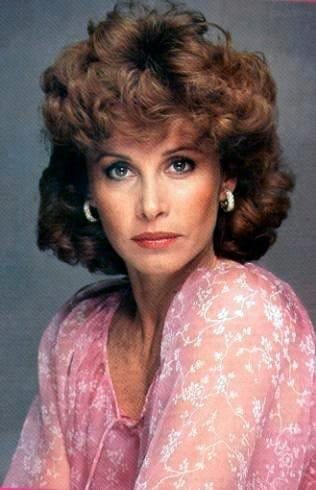 Known in Hollywood as ‘Attila the Nun’.

Queen of the film noirs In a still from Leave Her To Heaven. 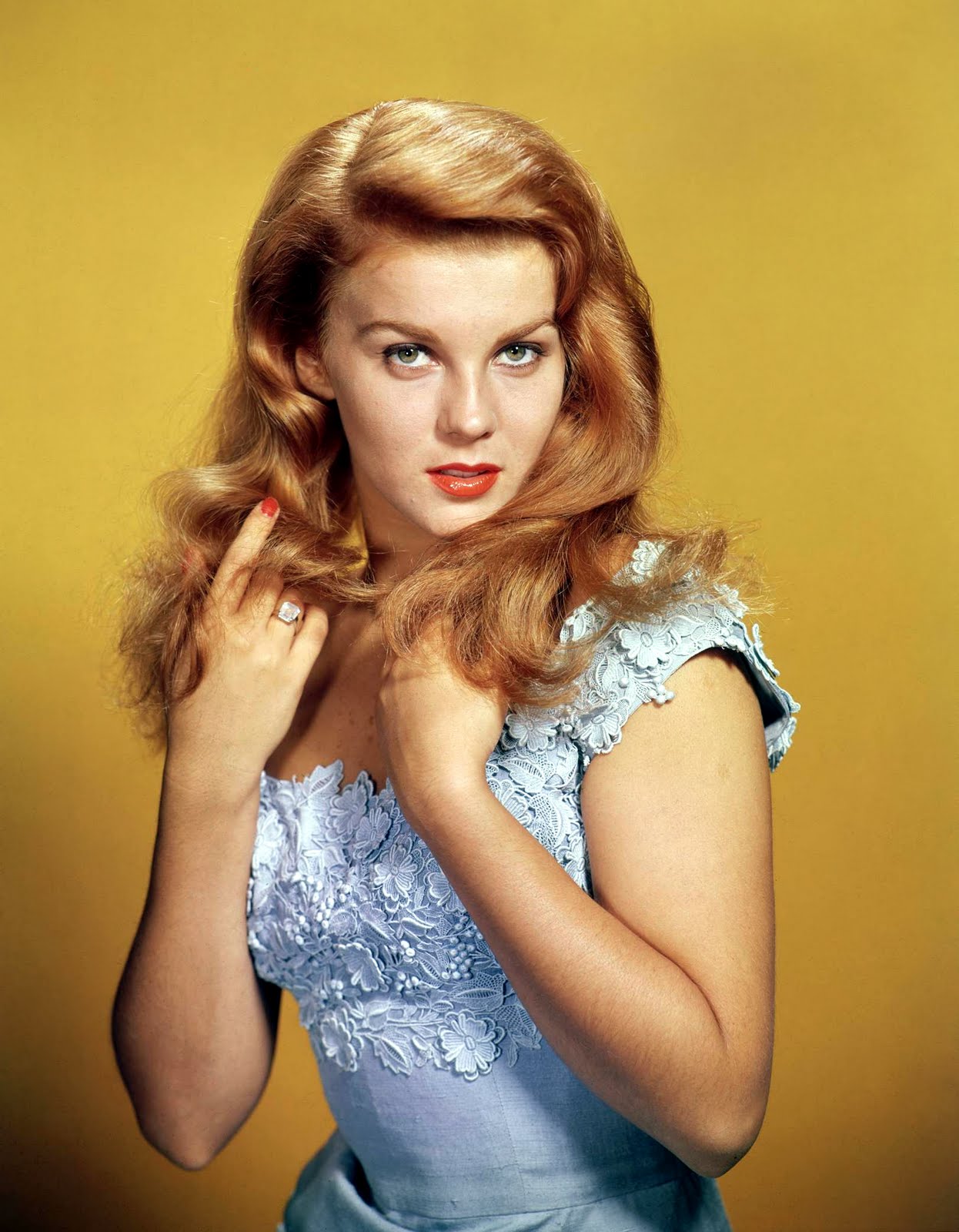 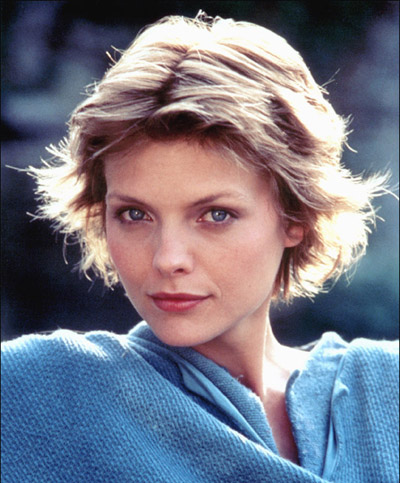 Still one of moviedom’s exquisite beauties.

Starred opposite John Wayne in Hatari!

Starred opposite James Stewart in Vertigo.

She still says she is Italy’s #1 screen beauty.

Before she became anorexic.

Couldn’t act, but she sure looked incredible. Many consider her the most beautiful actress ever. 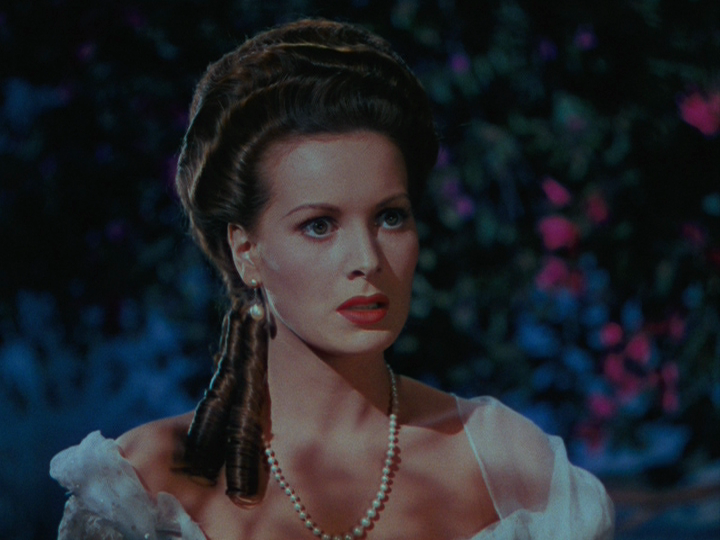 Ireland’s finest, the Queen of Technicolor 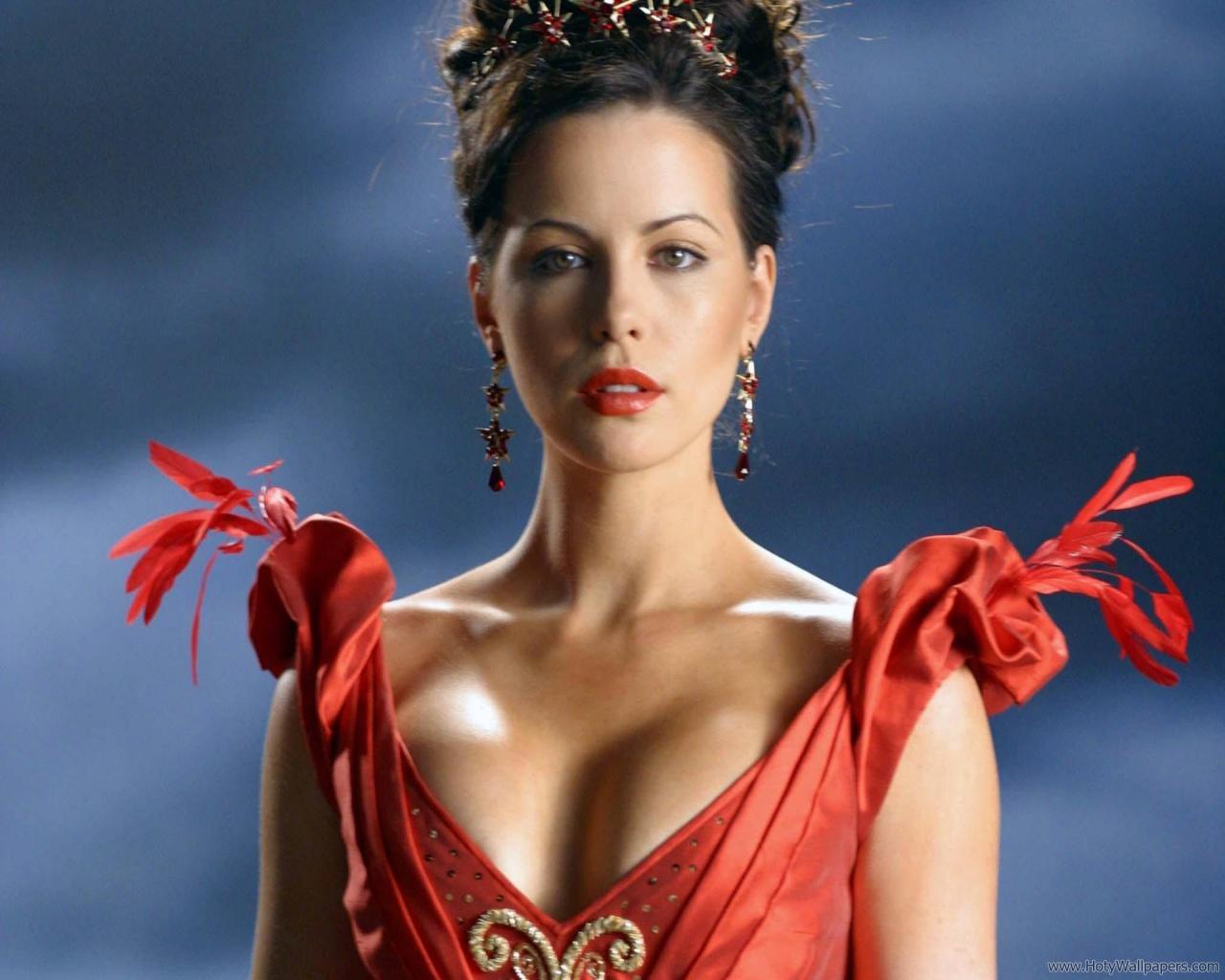 A still from the Cary Grant thriller Charade.

Looking fabulous in a still from The Mask of Zorro. Starred opposite Nick Nolte in The Deep.

In the role of her life as Lara in Doctor Zhivago.

There you have the second batch of twenty. On February 2 I shall post the top 10, two photographs of each actress, hopefully one in color and one in black and white. If you try this yourself, you will soon find how difficult it is to arrive at a Top 10. At one time or another I had about four of the above in the final ten, but as I started checking photographs I discovered that not every actress photographs as well as the next, so in the end I rearranged a few. I will say one thing – the top 10 consists of 7 Americans and 3 Europeans. Maybe you can guess who they are.