John Huston directed and Sterling Hayden starred in The Asphalt Jungle in 1950. At the time both were members of The Committee for the First Amendment, a group formed in September 1947 to support the Hollywood Ten and to oppose those who wished to blacklist actors, writers etc. who were suspected of having Communist sympathies. Already Charles Chaplin, Orson Welles and Paul Robeson had been forced to leave the US or to go underground to find work. There were two very distinct camps in Hollywood on this issue. Below is a list of the First Amendment group’s better known members: 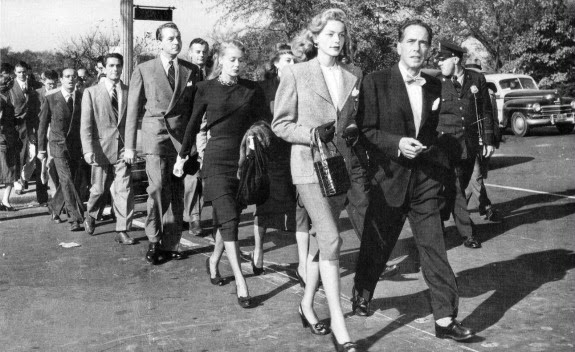 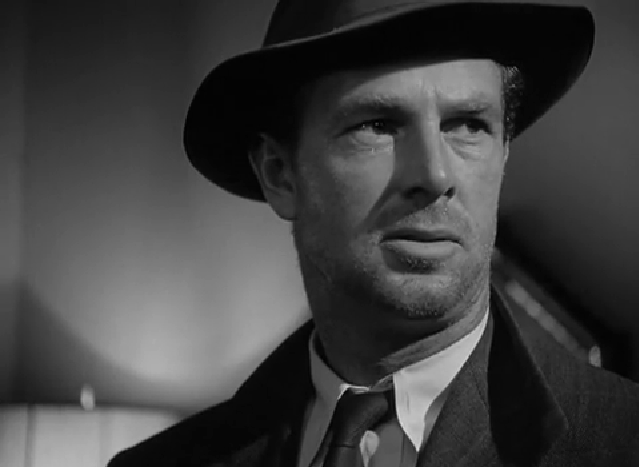 Sterling Hayden in The Asphalt Jungle

And then there were the turncoats, the ones that switched sides when things got a bit hot. Among this group were the naïve ones who became convinced they had been conned by the Communists. Bogart and Bacall, for example, were incensed when they learned that Hayden was a bona fide Communist. They both withdrew from the group in protest. Ira Gershwin did likewise, openly stating he was ‘appalled’ he had once been a member. Garfield and Robinson later said they too were ‘duped’ into joining the group. Ironically, both would be blacklisted anyway. Garfield refused to name names and died young in 1952. Edward G could not get work until C B DeMille, a known commie-hater, hired him for The Ten Commandments in 1956. Unlike Garfield, Hayden did name names and regretted doing so for the rest of his life. Melvyn Douglas and Fonda were ‘gray-listed’ for a time, but later resumed their careers. ‘Gray-listing’ meant you could still get work, but only in ‘B’ grade or Poverty Row productions. The ‘biggies’ did not want to know you. The ‘red-hunting’ trouble began in October 1947 when the House Committee on Un-American Activities (HUAC) acted on a list of Communist ‘sympathizers’ written up in the Hollywood Reporter. The committee subpoenaed several movie industry individuals to testify at hearings to investigate the level of communist influence in the film business. Walt Disney was quick to name and remove ‘probable’ Communists in his employ. Ronnie Reagan said he thought there were many Communists in the movie unions but was unable to name any. His wife, Jane Wyman, said later that his private accusations against friends and colleagues in the industry directly led to their divorce.

Robert Taylor testifying before the committee

Robert Taylor’s testimony was made public despite the committee’s promise to him that it would be kept private and confidential. His statement that MGM and the government made him complete Song of Russia in 1944 before he would be permitted to take up his commission in the Navy, caused a rift between the actor and L B Mayer. Taylor was livid at being ‘crossed up’ by the committee, so much so that he declared himself an ‘unfriendly’ witness, not to the cause, he said, but to the committee. He was subpoenaed. A refusal to attend would almost certainly have meant imprisonment for Taylor for ‘Contempt of Congress’. He attended as a ‘friendly witness’ and his entire 25 minute appearance was recorded. When pressed to name names of people he thought might be Communists, he replied with the following: ‘One chap we have currently, I think, is Mr. Howard Da Silva. He always seems to have something to say at the wrong time.’ Da Silva was, in fact, a Communist, although Taylor was unaware of this at the time. Reagan later recalled Da Silva menacing John Garfield for not toeing the party line at a meeting. Taylor also named self-confessed Communists Karen Morley and Lester Cole. Although Taylor did not directly call anyone a Communist, by merely pointing an accusatory finger at them he did enough to get them blacklisted.

Adolphe Menjou declared himself a witch-hunter. ‘If the witches are Communists’. Under pressure from Warners, Bogart denounced the First Amendment group at its inaugural meeting, shouting at Danny Kaye; ‘you fuckers sold me out!’ Many liberals felt, a tad harshly, that Bogie had betrayed the group to save his career. The government decision to prosecute the Hollywood Ten, (individuals who stood on the First Amendment and refused to answer questions or name names), caused RKO head Floyd Odium to quit the industry and sell out to Howard Hughes. Hughes immediately closed down the studio, fired most of its employees, and had the political sympathies of the rest investigated. His decision to then settle a federal ant-trust suit against the Big Five studios heralded the beginning of the end of the studio system. 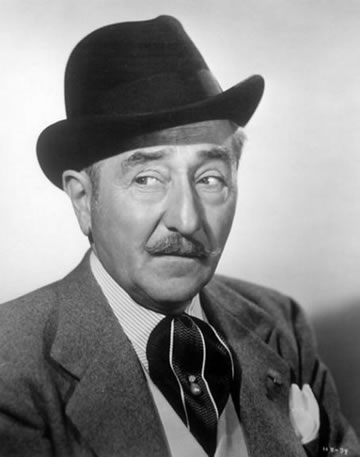 In September 1950 one of the ‘ten’, Edward Dmytryk, publicly declared his Communist Party membership and agreed to name names. He was quickly released from prison and his career revived. The message from the committee, therefore, was made clear. Careers could be saved by implicating others. In 1951 the HUAC launched a second wave of hearings. Actor Larry Parks reluctantly testified against others as a ‘friendly witness’, and then was himself blacklisted anyway. This time around defendants opted to stand on the Fifth Amendment instead of the First, but it made little difference to the outcome. Composer Elmer Bernstein was a classic example of the ‘gray-list’. He had never attended a Communist Party meeting in his life because he had absolutely no interest in Communism. But he had been paid to write some music reviews for a Communist paper. He refused to name any names (possibly because he did not know any), and suddenly found himself writing music on Poverty Row for ‘Z’ grade movies such as Cat Women of the Moon. In 1952, Will Geer (grandpa in The Waltons) was blacklisted. 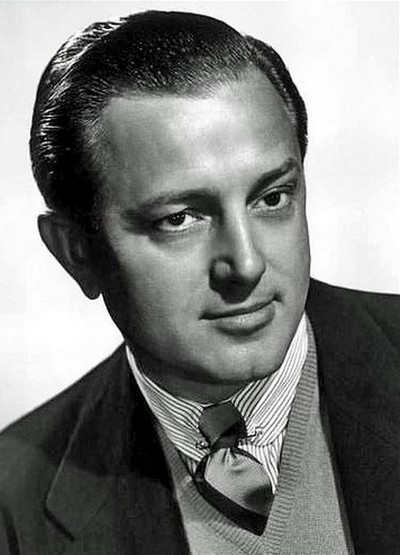 Director Elia Kazan and screenwriter Budd Schulberg cooperated fully with the committee. Between them they wrecked a number of careers as they coughed up every name they could think of, not just of known Communists, but of those they thought might have been Communists. Kazan would go on to direct On the Waterfront and Schulberg would write the screenplay for it. Both got Oscars. Actor Lee J. Cobb, another witness more than happy to ruin some careers by naming names, also acted in the picture. Kazan would live to be given a special award for lifetime achievement at the Oscars in 1999, 47 years after his testimony destroyed the careers of eight people in 1952. He died in 2003 aged 94. 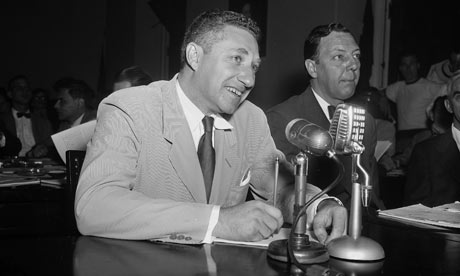 Around 1954 columnists such as Walter Winchell, Hedda Hopper and others regularly suggested names in their newspapers that should be followed up by the HUAC and blacklisted. However, by 1957 cracks were beginning to appear in the HUAC wall. People were becoming fed up with its antics. Blacklisted people were starting to get hired again. Some of them anyway. Kirk Douglas hired Dalton Trumbo, one of the Hollywood Ten’, to write the screenplay for Spartacus. Hailed today for doing so, it must be pointed out that Douglas was well aware he was getting a top writer for ‘peanuts’ because Trumbo was desperate to work again. It took until 2011, nearly sixty years after the event, for Trumbo to be officially recognized as the writer of the screenplay for the 1953 classic Roman Holiday. The man to show the most genuine remorse for his betrayal of his principles and his friends during the hearings was Sterling Hayden. ‘I was a rat, a stoolie’, he admitted, ‘and the names I named of those close friends were blacklisted and deprived of their livelihood’. In fact, he drunk himself into near suicidal depression over his actions. He was one of very few ‘stoolies’ that did.