[The child star of Treasure Island (1950), and the voice of Disney’s animated Peter Pan in 1953, fell victim to drug addiction and was dead at 31]: ‘I wish I could say that my childhood was a happy one, but I wouldn’t be honest. I was lonely most of the time. A child actor’s childhood is not a normal one. People continually saying, ‘What a cute little boy!’ creates innate conceit. But the adulation is only one part of it…Other kids prove themselves once, but I had to prove myself twice with everyone.’

[On his rise and fall in Hollywood]: ‘I have found that memories are not very useful. I was carried on a silver platter and then dumped into the garbage can.’

[On his problems transitioning from being a child super-star to adolescence]: ‘I really feared people. They treated me as one apart. I tried desperately to be one of the gang. When they rejected me, I fought back, became belligerent and cocky and was afraid all the time.’

[Standing before a California judge in 1961 on his drug addiction]: ‘I had everything. I was earning more than $50,000 a year, working steadily with good parts. Then I started putting all my spare time in my arm. I’m not really sure why I started using narcotics. I was seventeen when I first experimented with the stuff. In no time at all I was using whatever was available, mostly heroin, because I had the money to pay for it.’ 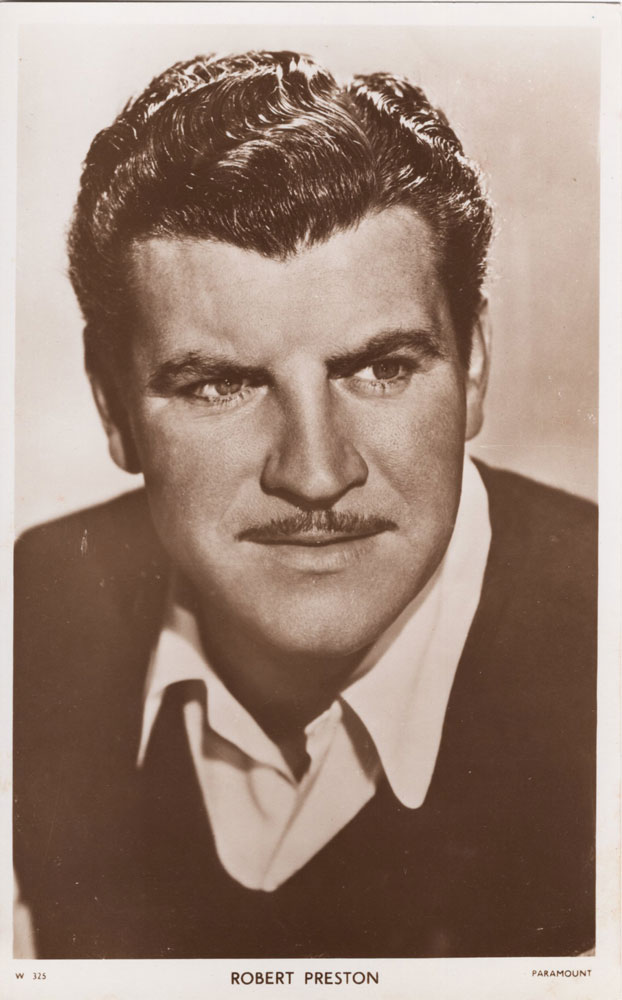 [On C B DeMille directing him in Union Pacific (1939)]: ‘He was no director. Also, he was not a nice person, politically or in any other way. I think the only man that DeMille ever envied was Hitler. It’s no secret how I felt about him. Eventually, by turning things down, I’d insulted him, and so we had no relationship at all in the last years.’

[On leaving Paramount after twelve years]: ‘I no longer needed or wanted the paternalism of a studio, and that’s what it was in those days. The studio system had to be paternalistic, but I didn’t want ‘Big Daddy’ anymore. The real reason they let me go was that they’d given me a new contract, so by that time I was making more money than Alan Ladd playing the ‘heavy’ in his pictures. It was easier for them to let me go and hire me back if they needed me.’ 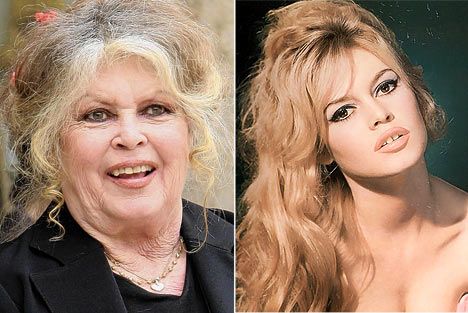 ‘I really wanted to die at certain periods in my life. Death was like love, a romantic escape. I took pills because I didn’t want to throw myself off my balcony and know people would photograph me lying dead below.’

[On US Presidential candidate Sarah Palin]: ‘By denying the responsibility of man in global warning, by advocating gun rights and making statements that are disconcertingly stupid, you are a disgrace to women and alone represent a terrible threat, a true environmental catastrophe.’

‘I am greatly misunderstood by politically correct idiots. Politics disgusts me.’ 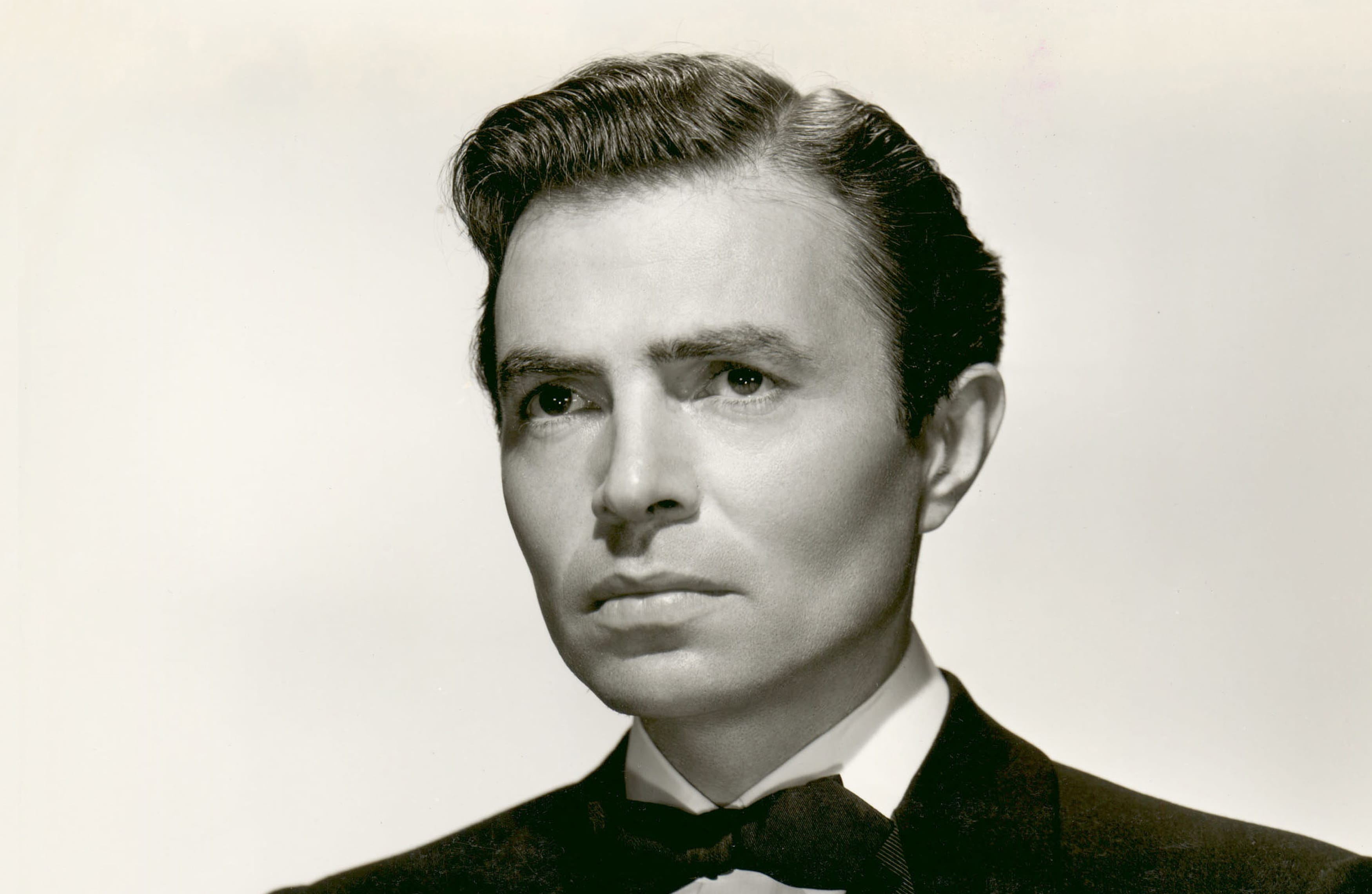 [On Alfred Hitchcock’s approach to movie-making]: ‘You can see from the way he uses actors that he sees them as animated props. He casts his films very, very carefully and he knows perfectly well in advance that all the actors that he chooses are perfectly capable of playing the parts he gives them, without any special directorial effort on his part. He gets some sort of a charge out of directing the leading ladies, I think, but that’s something else. 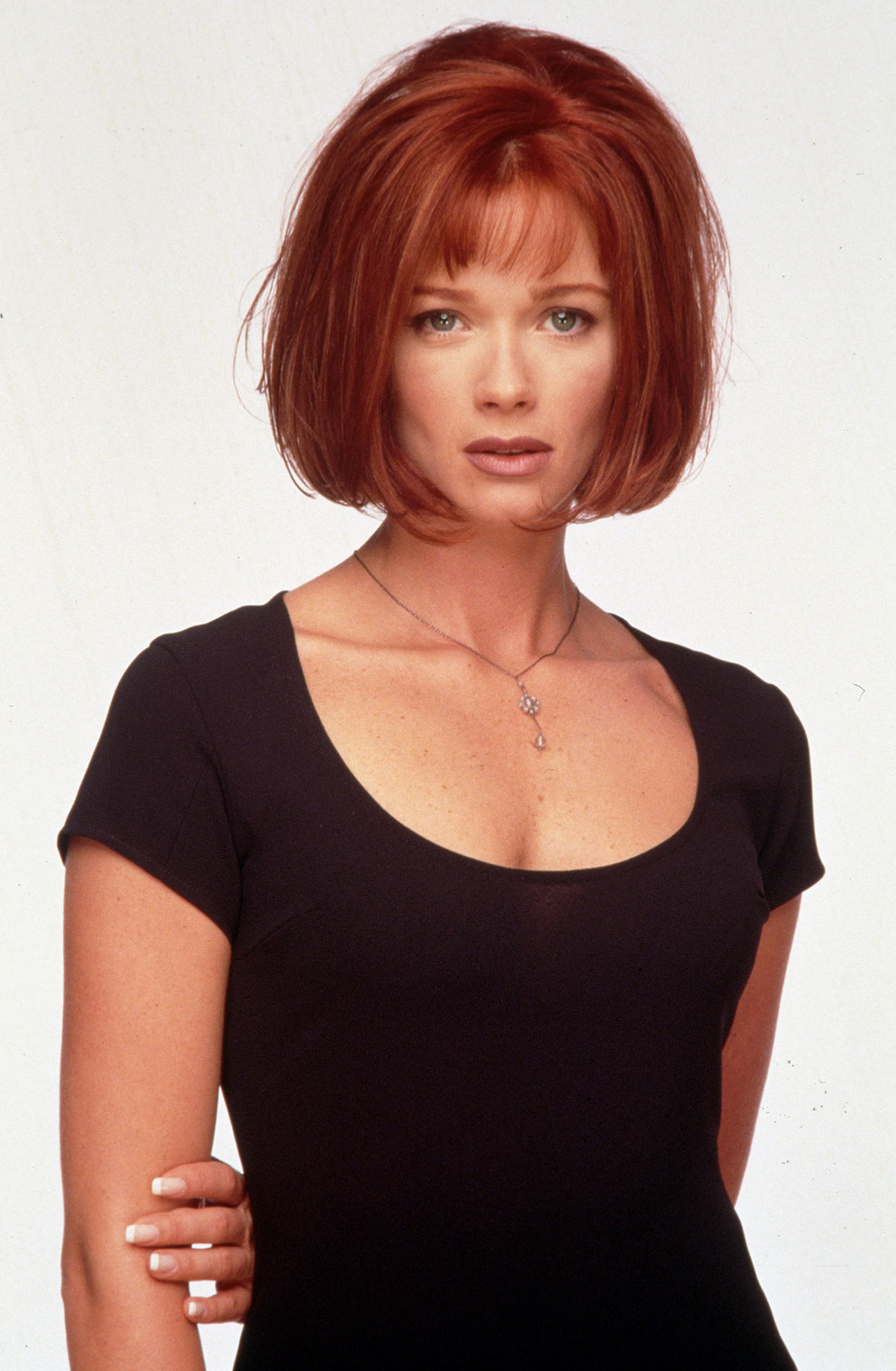 [The former wife of comedian Jim Carrey, (the union ended inside ten months), described her worst ever audition. It was for Sister Act (1992) and she was unsuccessful]: ‘I get this call; they’re having trouble finding the young, mousy nun, so they want me to go in. ‘But isn’t this singing?’ I asked. ‘Yes, they know you don’t sing’. I go in, read the scene, it goes well and the director says to me, ‘Will you sing a song for us?’ I said, ‘Sing? I don’t sing’. ‘No, no, no, Lauren. It doesn’t matter that you don’t sing. We just want to see if you look like you can sing – do the body movements and the facial expressions and then we’ll dub it.’ So, I closed my eyes and belted out ‘Happy Birthday’ as loud as I could, and I tried to put all the feeling and body movement into it. When I finished, I opened my eyes. I’ve never seen such looks of horror as there were on their faces. Then I heard someone in the back of this group say, ‘Wow! That girl’s got balls!’ It was horrible.

[Star Trek fans remember him playing Dr McCoy (Bones) in the original TV series]: ‘I’d wanted to become a doctor and couldn’t – yet became the best known doctor in the galaxy.’

[Prior to becoming a household name through Star Trek, he appeared in numerous Westerns over several decades]: ‘I thoroughly enjoyed those years. I liked Westerns for two reasons: First, it took the actors outside. They were all very physical at that time and not limited to a stage. Second, they paid my rent an awful lot.’ 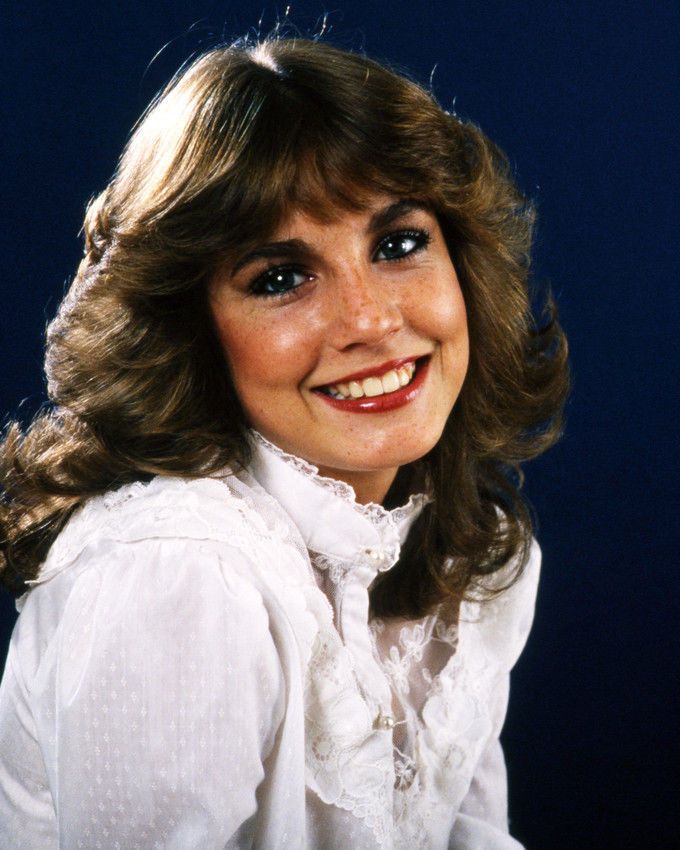 [Her death in May 1999, from what appeared to be an accidental overdose of the painkiller ‘Loritab’, was ruled by the coroner as a ‘death by suicide’ because of the large amount of drugs in her body, coupled with her history of past suicide attempts]: ‘I’m okay in my skin, you know…I’m okay with who I am… I have been sober for the longest time. Oh, it’s over a decade now. No joke.’

‘I’m tired of defending my character. I am what I am. What you see is what you get.’

[On the question of her bisexuality]: ‘In my opinion it’s not about gay or straight or bi, we’re attracted to spirits, whatever body they’re in. There are other reasons too, but that’s how I see it…With women and women, I think there’s an understanding. Nobody knows what a woman feels or experiences but another woman. We are the nurturers, and there are times when we need to be nurtured.’