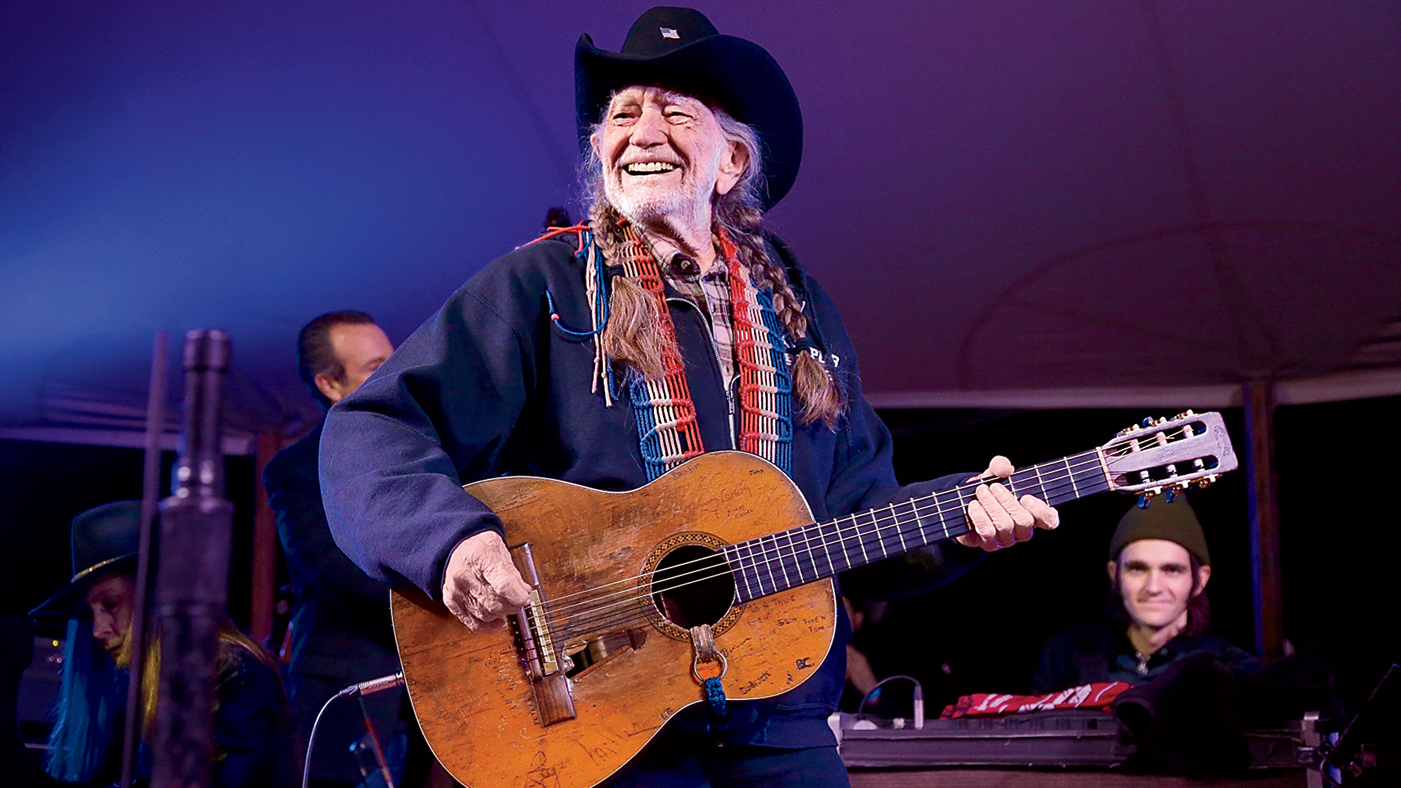 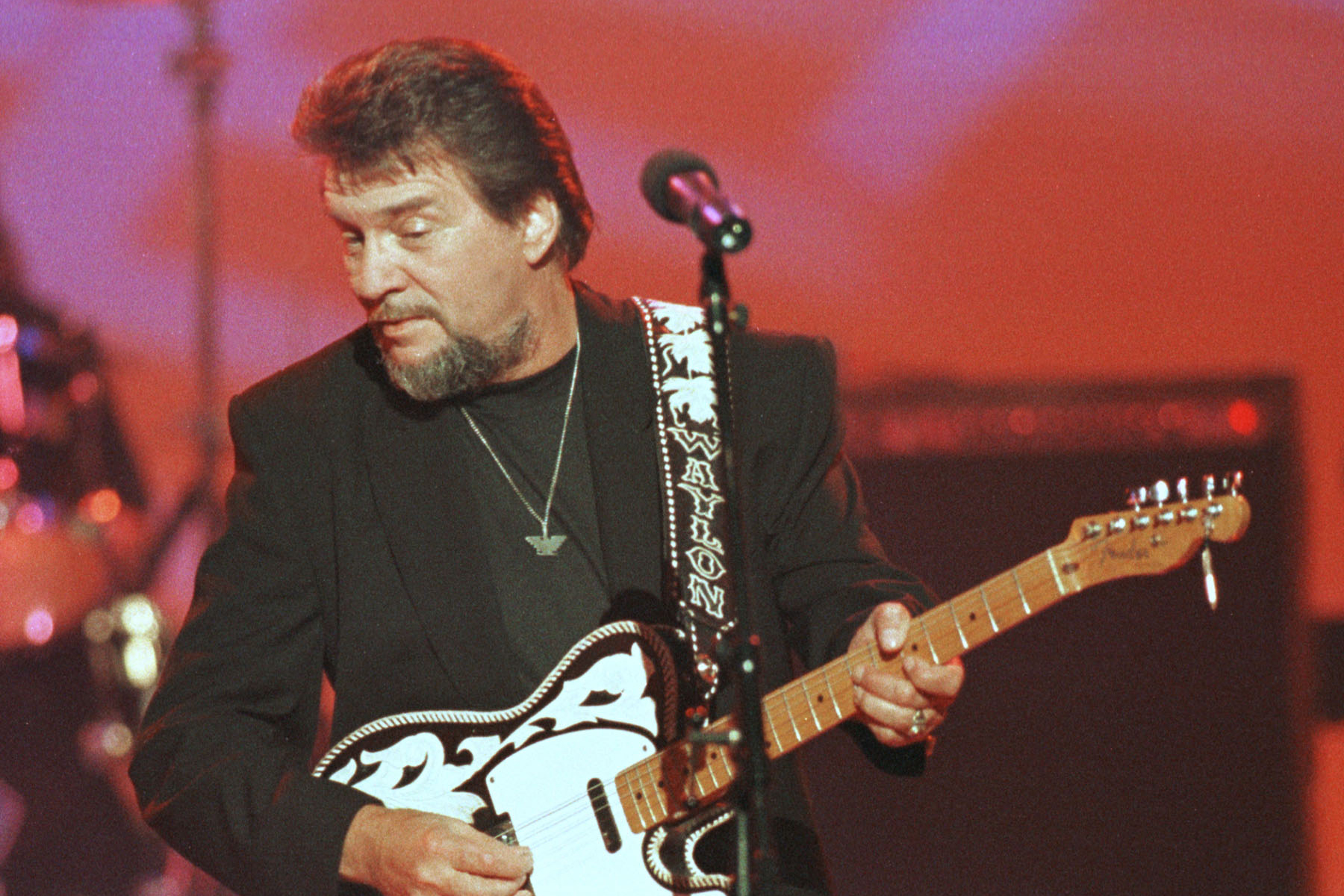 Waylon Jennings once said that if everybody got up in the morning and masturbated, there wouldn’t be no wars. I am not in favour of that as much as I am of pot. They should start off every morning summit with a puff or maybe just pump a little into the air conditioner. In the future, I would like to be able to push a switch and have pot released into every household all over the world.’

‘We’ve already been reincarnated about a million times, maybe. It doesn’t make sense any other way. How can we be created equal if there’s a guy over here sitting on the corner, blind, with no feet, trying to make it, and there’s another guy out there running around in a new Cadillac, with two girls on either side of him and millions of dollars coming in?’

[After Gregory Peck stormed off the set of The Big Country (1958), following one of their many altercations, director Wyler said of him]: ‘I wouldn’t direct Peck again for a million dollars, and you can quote me on that.’ [The two men eventually reconciled but they never worked together on another picture].

[His response when asked why he had turned down an offer to direct The Sound of Music (1965)]: ‘I just can’t bear to make a picture about all those nice Nazis.’

‘They asked me to do Ben-Hur [1959]. It was really not the kind of picture I…I been making. But I felt it would be intriguing to see if I could make a Cecil B. DeMille picture. Also, I thought that this picture would make lots of money and, you know, maybe I’ll get some of it. Which I did! It took a Jew to make a really good movie about Christ.’ 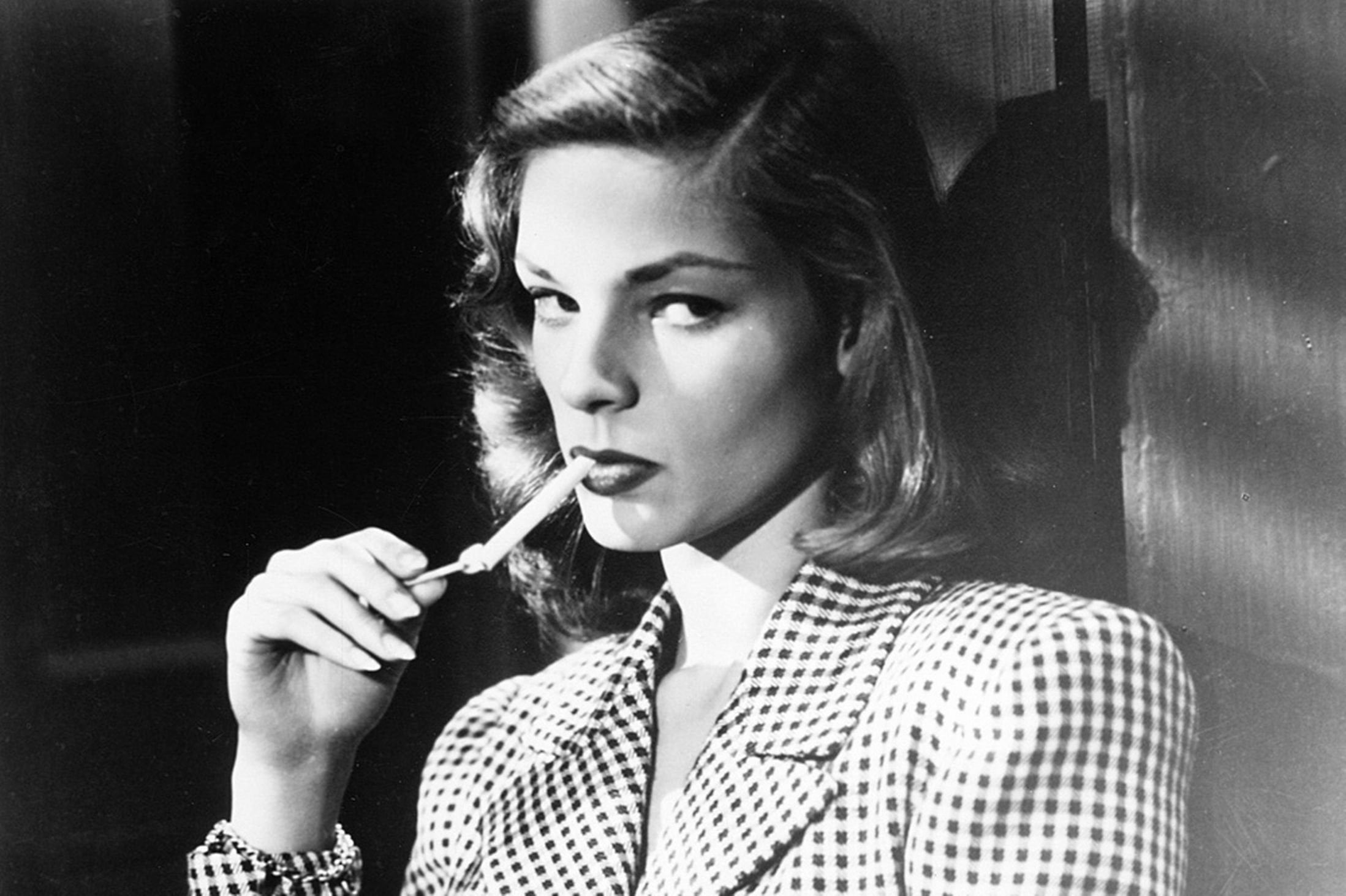 [On directing Lauren Bacall and Humphrey Bogart in their first film together To Have and Have Not (1944)]: ‘We discovered Bacall was a little girl who, when she becomes insolent, becomes rather attractive. That was the only way you noticed her, because she could do it with a grin. So I said to Bogey, ‘We are going to try an interesting thing. You are about the most insolent man on the screen and I’m going to make this girl a little more insolent than you are.’ ‘Who wants to be ninety-five? Ninety-four-year-olds.’

‘I use the cigar for timing purposes. If I tell a joke, I smoke as long as they laugh and when they stop laughing I take the cigar out of my mouth and start my next joke.’

[At 87 years of age]: ‘I was brought up to respect my elders and now I don’t have to respect anybody.’ 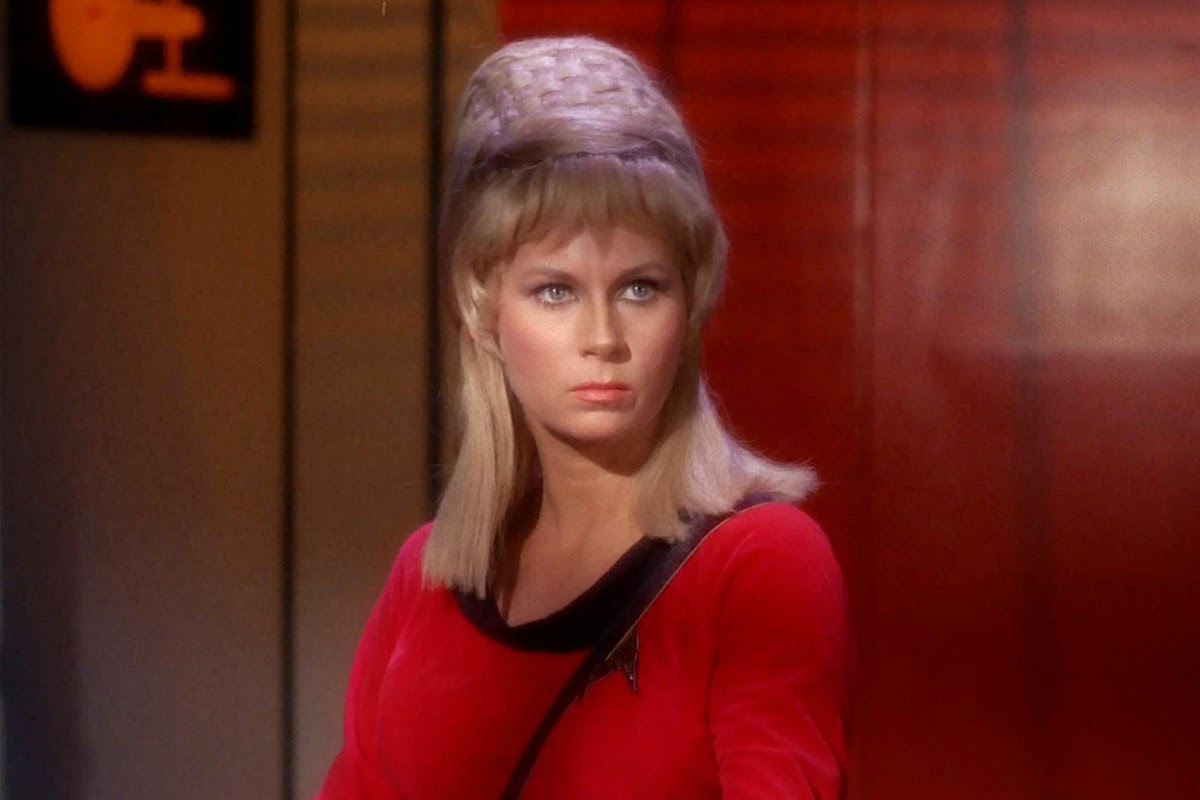 [The actress who played Yeoman Janice Rand in nine episodes of Star Trek: The Original Series (1966) before being suddenly terminated]: ‘They wanted William Shatner [Captain James Kirk] to have romances in each episode with a different person, because for him to be stuck with one woman was not good for him and it wasn’t good for the audience. That’s what they told me, so I was written out. There were two blonde girls and one black girl. Nichelle Nichols [the black Lt. Uhura] was a more important character and couldn’t be written out. Everything’s political in America. One of the blondes had to go. The other one [Majel Barrett who played Nurse Chapel] was engaged to the boss [series creator Gene Roddenberry, whom she later married], so guess who went? I just about killed myself. I drank, that’s what we do; we drink to get rid of pain. I was really mad. My God, was I bitter!’ 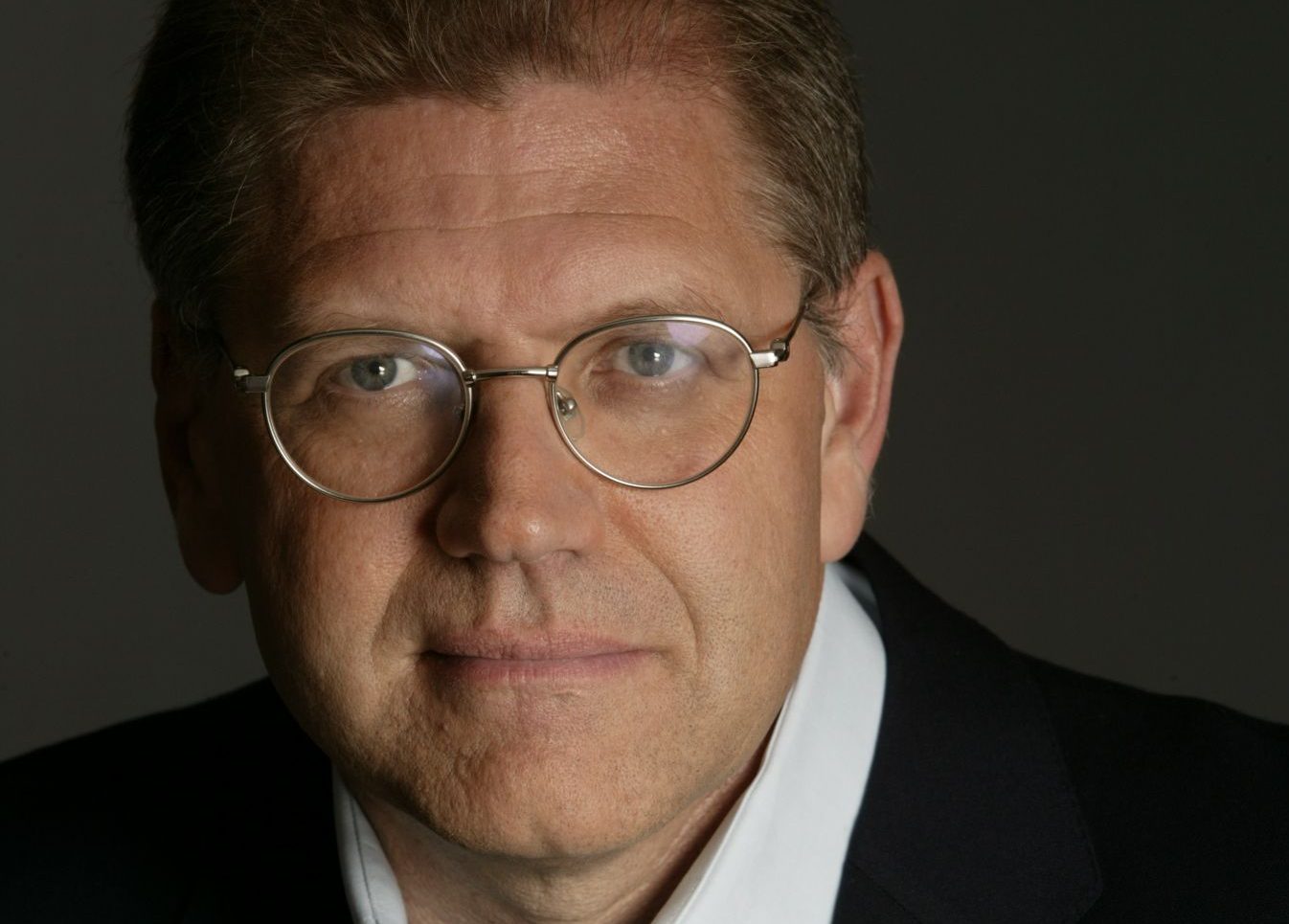 [The director of Romancing the Stone (1984), Back to the Future (1985) and Forrest Gump (1994) on movie-making]: ‘I feel that one of the reasons I enjoy having films that are historical or revisionist history or a period film, is because I think it’s one of the things that cinema can do best. It can do it well in two areas. One is that you can recreate the past in a movie and present it in a fictional way, because we know what it looked like. And the second reason is, by having time pass, you can examine the truth about something that happened in the past, because you’ve been able to look at it through the prism of time.’ 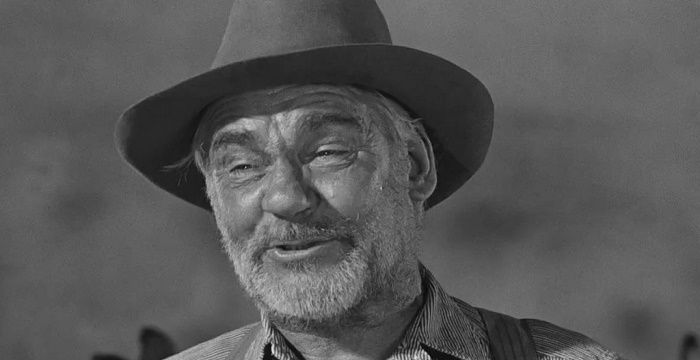 [Upon accepting his Academy Award for The Treasure of the Sierra Madre (1948), a movie written and directed by his son, John]: ‘Many years ago…many, many years ago, I brought up a boy, and I said to him, ‘Son, if you ever become a writer, try to write a good part for your old man sometime.’ Well, by cracky, that’s what he did!’ 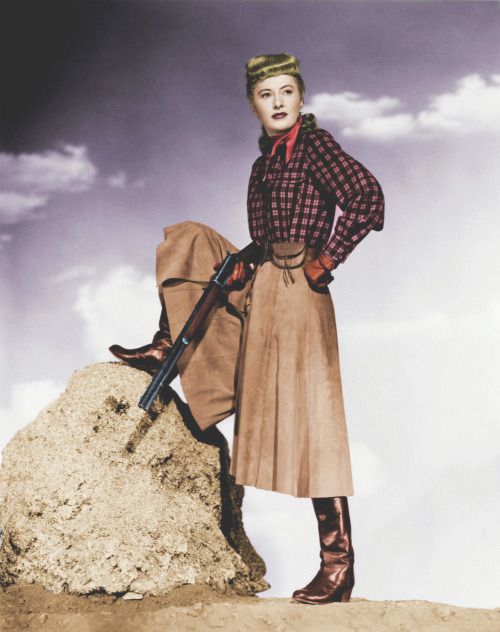 ‘Barbara Stanwyck loved doing westerns more than anything, where she had to dress up frilly and chase after a man. At heart, she’s a cowgirl. Or a cowboy – she’s one of the toughest, most no-nonsense women in this town, and she stopped playing the old cat-and-mouse game years ago.’ 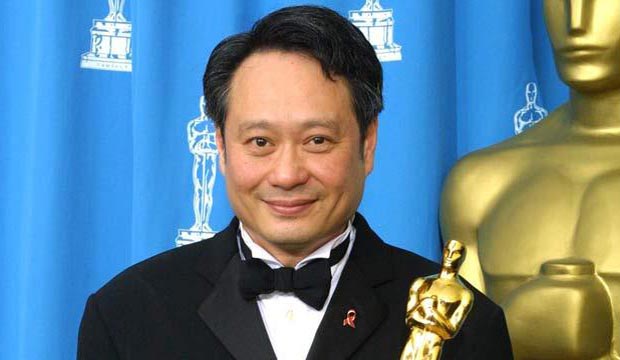 [The Taiwanese-born director of Sense and Sensibility (1995), Crouching Tiger, Hidden Dragon (2000) and Brokeback Mountain (2005)]: ‘My father’s family were liquidated during the Cultural Revolution in China because they were landowners. He was the only one to escape. I was born and brought up in Taiwan. But you absorb the trauma. My parents had no sense of security. It was as if the world could turn against them at any moment.’

[Mourning the death of Heath Ledger who starred as Ennis Del Mar for him in Brokeback Mountain]: ‘Working with Heath was one of the purest joys of my life. He brought to the role of Ennis more than any of us could have imagined – a thirst for life, for love, and for truth, and a vulnerability that made everyone who knew him love him. His death is heartbreaking.’