I was thinking about what made some movies so superior to others and why I found myself watching them time and again. Of course, a strong story, snappy script, interesting characters and a memorable soundtrack are major ingredients, but there was something more. It was the interaction between the main actors, usually two of them. It could be a man and a woman; it could be two men or, more rarely, two women. The reason why there are very few pictures in the latter category is simple enough. Very few movies are written for two women to carry. After all, Hollywood is still a man’s world, hence the lop-sided pay packets for male and female stars. More’s the pity.

I have come up with a list of movies that I personally enjoy because of the interaction and performances of two of their stars. If you have not seen some of these films, I strongly recommend you do so, for each is entertaining in its own way. They are listed alphabetically.

For the life of me I cannot understand why the critics (and the public) found Appaloosa wanting. I love it, particularly the low-key performances by its two leads, Ed Harris (as Virgil Cole) and Viggo Mortensen (as his deputy Everett Hitch). They portray a couple of trouble-shooting lawmen who hire themselves out to tame towns in their own no-nonsense, no-frills style. The picture’s only disappointment (for me) is the odd stint from Renee Zellweger (as Allison French), an actress I often struggle to appreciate, but Ed and Viggo more than compensate for her. What a pity the wonderful Diane Lane left the project during pre-production.

As far as popularity with both critics and public goes, Butch Cassidy & the Sundance Kid proved to be the antithesis of Appaloosa. It was a huge success, no doubt because of its two superstars, Paul Newman and Robert Redford and their on-screen rapport as Butch and Sundance. The picture is pure Hollywood hokum, right down to our heroes cracking jokes and laughing in the face of certain death in the final reel. One wonders if the real Butch and Sundance were as cool as Newman and Redford. I very much doubt it. 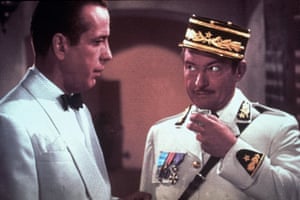 Most movie fans would probably rate the interaction between Ingrid Bergman (Ilsa) and Humphrey Bogart (Rick) as the highlight of Casablanca, but I disagree. It was the unspoken friendship between Rick and Captain Louis Renault, the police chief (played by Claude Rains), which was the most intriguing, in my opinion. Mind you, it helped that Rains was given some of the very best lines of dialogue in the picture, but he really was perfect in the role and he and Bogart played off one another effortlessly. 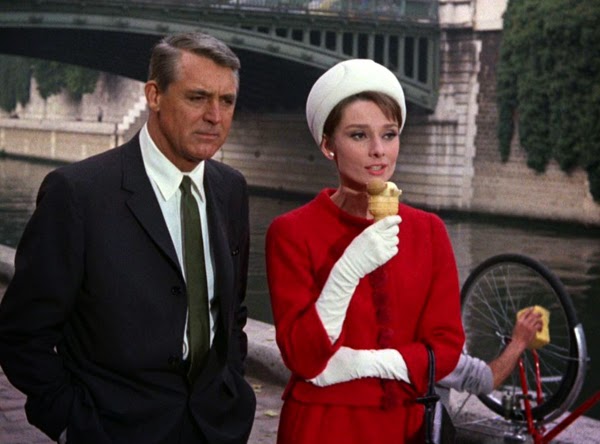 Charade is a highly entertaining romantic comedy/thriller, thanks to Stanley Donen’s direction, coupled with the charismatic performances of its two leads, Cary Grant and Audrey Hepburn. It has often been said that Donen ‘out-Hitchcocked Hitchcock’ with this picture, which I feel does not do Stanley much justice. After all, he directed Singin’ in the Rain (1952) and Seven Brides for Seven Brothers (1954), two films far superior (in my opinion) to anything Hitch turned out. As for Charade, two of filmdom’s most delightful stars are extremely funny and, above all, likeable, in a movie that never seems to lose its charm.

This is another movie the critics declared to be only ‘so-so’. It is a spoof on the Watergate scandal of the seventies. Michelle Williams and Kirsten Dunst play two high school students (Arlene and Betsy), who stumble on the break-in at National Democratic Headquarters in Washington DC. The title refers to the President of the United States, Richard M. Nixon, also known (much later) as ‘Tricky Dicky’. Michelle and Kirsten are cute and hilarious as two air-head kids who end up working for the president. One of them even develops a crush on him. Dick is a thoroughly enjoyable experience from beginning to end, courtesy of its two lead actresses. 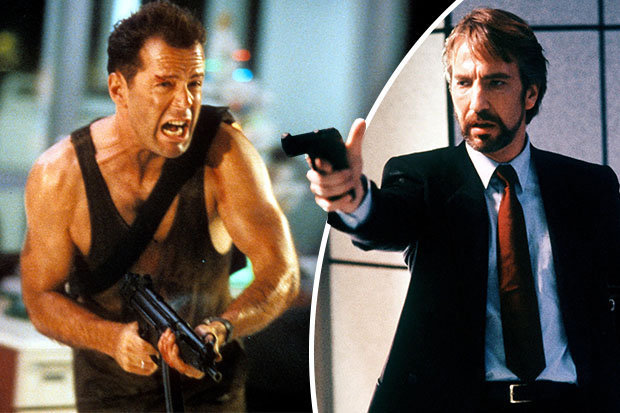 Die Hard is one of the best action/thrillers of all time, a picture that transformed Bruce Willis from a romantic comedy lead (in TV’s Moonlighting) into the number one action star in movies. As good as he is in this terrific film, I cannot help but think half the credit should land on the shoulders of Alan Rickman, the actor who portrayed Bruce’s arch enemy, Hans Gruber. Rickman was one of that rare breed of ‘heavies’ who had the ability to match or outshine the hero. In Robin Hood: Prince of Thieves (1991), for instance, his Sheriff of Nottingham clearly stole the picture off its star Kevin Costner, and his Professor Severus Snape was one of the better things in the Harry Potter franchise.

I must admit that my choice of Heaven Knows, Mister Allison for this list is rather prejudiced on account of my preference for its two stars, Deborah Kerr and Robert Mitchum. Whenever I think of a nun (which I confess is hardly ever), an image of Deborah Kerr in this film pops into my head. She is the nun of caricature in my mind’s eye. Similarly, Bob Mitchum must surely be every movie fan’s idea of a typical US Marine, thanks to Heaven Knows, Mister Allison. The guy was born to wear a GI’s helmet with the strap hanging down! These issues aside, the two stars were ideally cast together in a story that was quite moving due to their sensitive portrayals of the principal characters. A simple but beautifully presented tale. 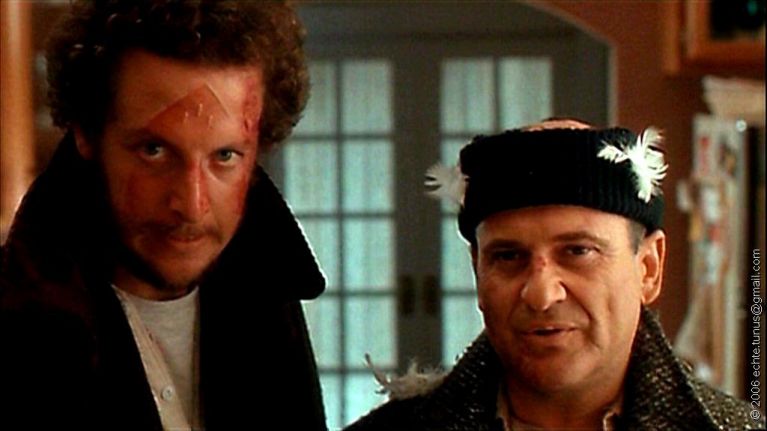 I must say up front that I have never shared the public’s general enthusiasm for this picture. The main reason for my disenchantment is the irksome conduct of Kevin, the lead character played by Macaulay Culkin. He is opinionated, extremely disrespectful to his mother and in dire need of an arse-kicking of enormous proportions. And that is in just the first 20 minutes of the picture! In my opinion, the lion’s share of the credit for the movie’s phenomenal success lies, not with Culkin, but with Joe Pesci and Daniel Stern who played the witless burglars who took him on. All the best laughs came from their prat-falls. Culkin was simply the ‘straight man’, and a damned annoying one at that.