Below is a list of the top-rated programs since the 1950-51 season, according to Nielsen Media Research. Having inhabited this planet since 1947, I can recall most of these shows, although I must admit that I lost interest in TV when that horrible reality rubbish began to dominate everything. For the life of me I still cannot see why anyone would want to watch fellow beings having ‘domestics’, putting each other down, sniping and bitching, and displaying their blatant greed and selfishness to the entire nation week after week. These programs, in my opinion, aim at the same target audience that thinks the best Disney movies are the ones that involve breaking wind. Let’s face it, there’s not a lot of wit attached to a fart. Any writer who says, ‘Let’s toss in a fart here to get a laugh’ has run out of ideas.  His wit tank is running on empty.

I watched the much raved about Frozen recently. It is very ‘pretty’ and has a few reasonably good tunes – reasonably good, but scarcely memorable. The characters are OK, although I must say that ever since I saw Sebastian (the lobster) in The Little Mermaid (1989) I have searched in vain for another animated figure with anything even approaching his fabulous personality. Anyway, I was quietly watching Frozen, beginning to understand how it might appeal to young people when, out of the blue, the hero said something along the lines of: ‘I’ll bet he picks his nose – and eats it! All guys do it.’ Which genius at Disney thought that vile comment was worthy of insertion into a kid’s animated feature? Maybe it was the same idiot who convinced James Cameron that a disgusting hawking and spitting contest between Leo and Kate, in broad daylight aboard the Titanic, was the kind of thing a first class lady in 1912 would do, and something we would all enjoy watching. Actually, it was a lady, Jennifer Lee, who wrote the Frozen screenplay. I really hope someone else threw in those lines. No wonder I prefer ‘old’ movies. They had style. They also had writers who were  actually clever, men and women who knew how to use the wonderful English language in all its glory.

The one and only Sebastian from The Little Mermaid (1989)

That aside, you might find this list interesting. I did. Times and tastes surely do change. Back in the 50s and 60s there were westerns all over TV. These days you rarely see one. Shows such as Gunsmoke and Bonanza were enormously successful. Sit coms such as I Love Lucy and All in the Family dominated for season after season, but none of these shows could top the incredible popularity of American Idol, which headed the ratings for seven consecutive seasons. Interestingly, there was a gap of about 45 years between the only two quiz shows to make the list – The $64,000 Question (1955-56) and Who Wants to be a Millionaire? (1999-2000). The Cartwrights in Bonanza 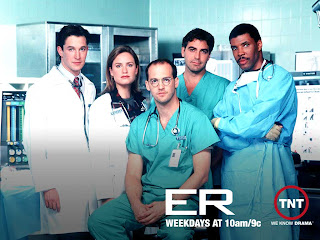 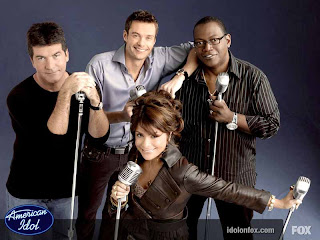