[Said into a microphone check on August 11, 1984, unaware that he was being broadcast] ‘My fellow Americans, I’m pleased to tell you today that I’ve signed legislation that will outlaw Russia forever. We begin bombing in five minutes.’

‘Trees cause more pollution than automobiles. Approximately 80% of our air pollution stems from hydrocarbons released by vegetation, so let’s not go overboard in setting and enforcing tough emission standards.’

‘I liked Louis B. Mayer. I thought he was a nice man. Of course, he was the best actor at MGM, especially if somebody asked him for more money, and he’d cry! ‘I’m selling glamour,’ Mayer would say. All his MGM girls were pure and wonderful. When they took pictures, you never had a cigarette in your hand or a glass of alcohol; and when you did a scene, your hair was never mussed – you were always beautiful. Warner Bros. films, for example, were more realistic, but Mayer said, ‘I’m selling illusion.’ 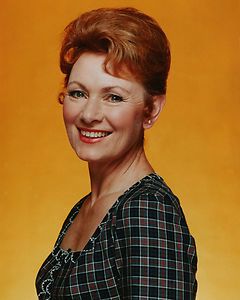 [Marion is the beloved actress who played Mrs. Cunningham in the long-running TV series Happy Days way back in the seventies, and would unashamedly use that information to her advantage] ‘If I call the plumber and he says, I can’t come right away’, I’ll say, ‘Did you ever watch Happy Days? I’m Mrs. C, you know’. And not only does he get over here right away, but he brings his entire family.’ [She was staggered by the shallowness of some of her colleagues in the movie business] ‘I’ll tell you a wonderful story. Soon after I was there in Hollywood, for some reason I was at a luncheon with Robert Taylor sitting next to me, and I asked him, ‘Now, what are your ideas or what do you want to do?’ His answer was that he wanted to have ten good suits to wear, elegant suits of all kinds. That was his idea. I practically fell under the table.’ [The British actor now famous as Al Swearengen in Deadwood (2004-6)] ‘When I see all this Trump bullshit, all his bombast and stupidity, I think that’s not the America I know. I’ve been there on and off for 40 years. America is great. It’s just who the hell wants this lot? Especially now Trump is speaking from the bully pulpit. It’s remarkable to hear his gibberish.’

[On landing the role of the brainless crook Earl in Ruthless People (1986)] ‘That movie role happened because the dye job I had for a play was growing out, and I was unconscious of that. To me, it was just, like, I had to be blond to be this Russian tank commander, and now it’s changing. But the Zucker brothers…I was in for the audition, and they were laughing at weird places, and then they called me back and cast me as Earl. I asked, ‘What was that all about?’ My agent said, ‘Well, I don’t know what it was, but they love you, and they want you to keep your hair exactly that way.’

[Pinchot complained about his treatment by Denzel Washington in Courage under Fire (1996), calling him ‘abusive’ and one of the most unpleasant people he’s ever met. He amended his words slightly with the following statement] ‘I regret my choice of words there. I would like to amend my statement by saying I found his willingness to be ungenerous, unkind, and knowingly hurtful both mentally and physically to myself and the crew, to be the saddest misuse of stardom I have ever experienced or hope to experience.’ 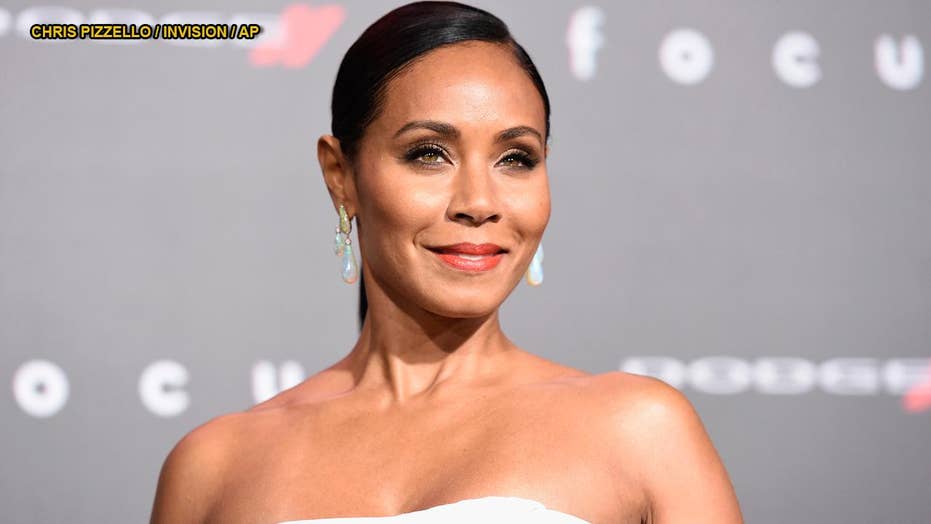 [The wife of actor Will Smith was once a close friend of murdered rapper Tupac Shakur and made the following admission about meeting him] ‘One of the things that’s very interesting, that I’ve never really said before, is that when I first met ‘Pac’, when we first met, I was a drug dealer. Yes.’ 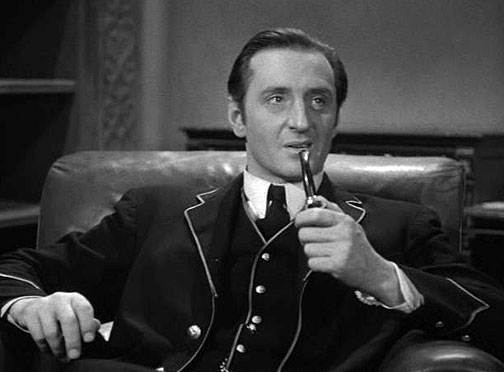 [After his younger brother Johnny was killed in the trenches of WW1, Basil wrote from the front:] ‘Out here, we step over death every day. We stand next to it while we drink our tea. It’s commonplace and ordinary. People who had lives and tried to hold on to them and didn’t, and now slump and stare and melt slowly to nothing. You meet their eyes, or what used to be their eyes and you feel ashamed. And now Johnny is one of them. That’s an end of it. Grieving is only ridiculous in this place. It could be me today or tomorrow and I shouldn’t want anyone to bother grieving over that.’ 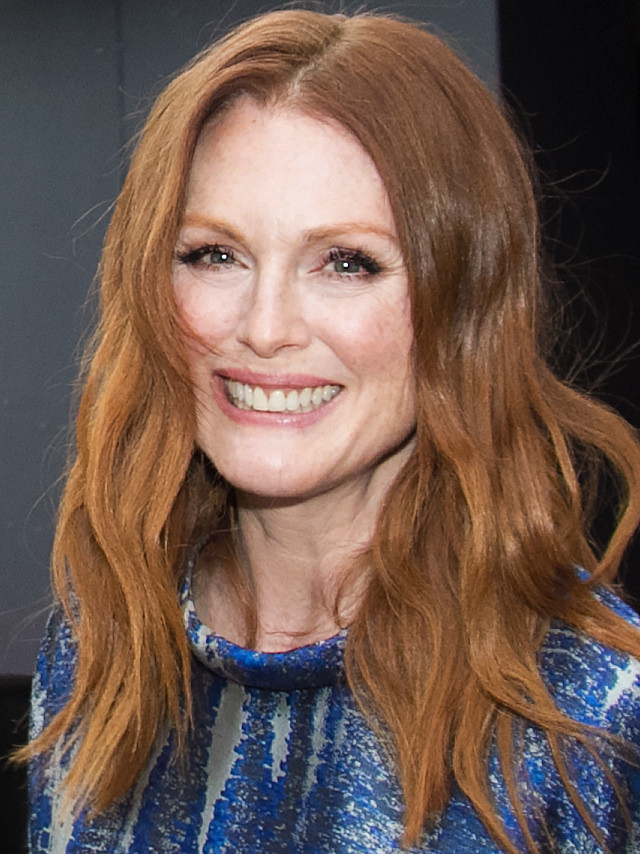 [On movie sex] ‘You never have sex the way people do in the movies. You don’t do it on the floor; you don’t do it standing up; you don’t always have all your clothes off; you don’t happen to have on all the sexy lingerie. You know, if anybody ever ripped my clothes, I’d kill them.’ 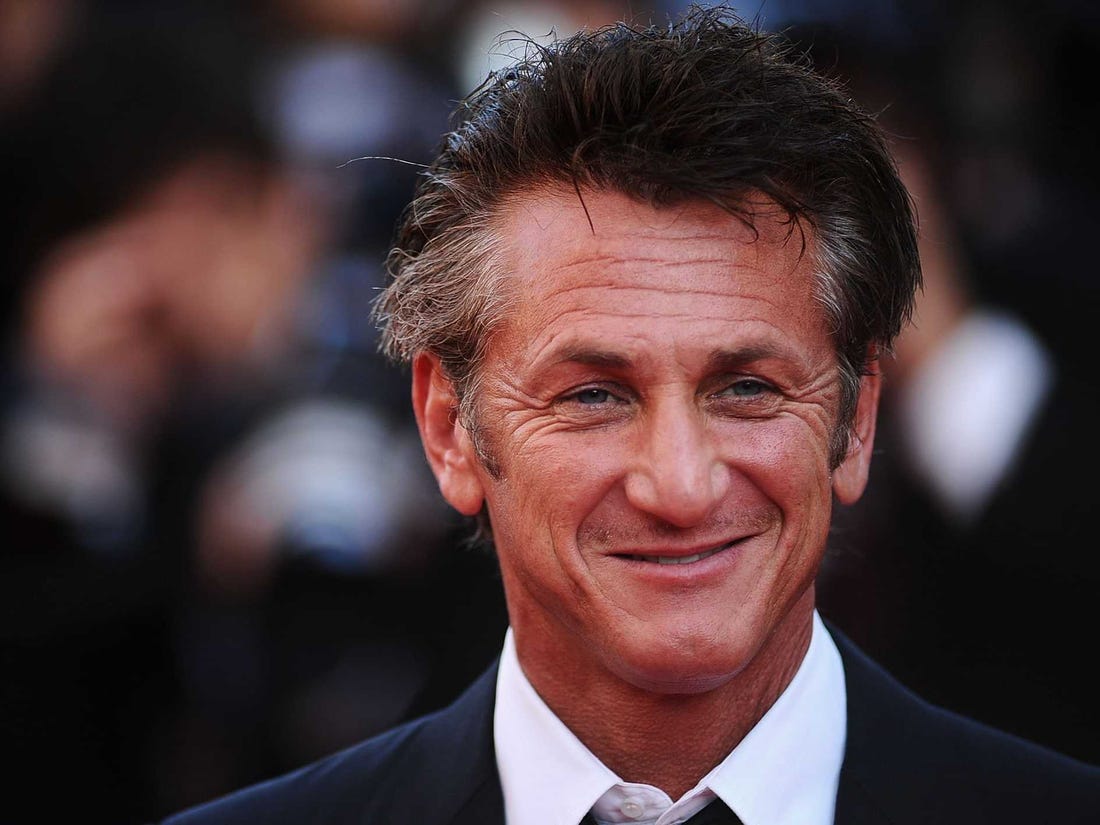 [His 2018 response, when asked about actress Frances McDormand, positively oozed class] ‘You bring up Frances McDormand. What do you do to be more beautiful than that? That fucking woman walks into a room and you don’t know if you want to kiss her, eat her farts or bite her toes off; you just want to be around that energy.’ 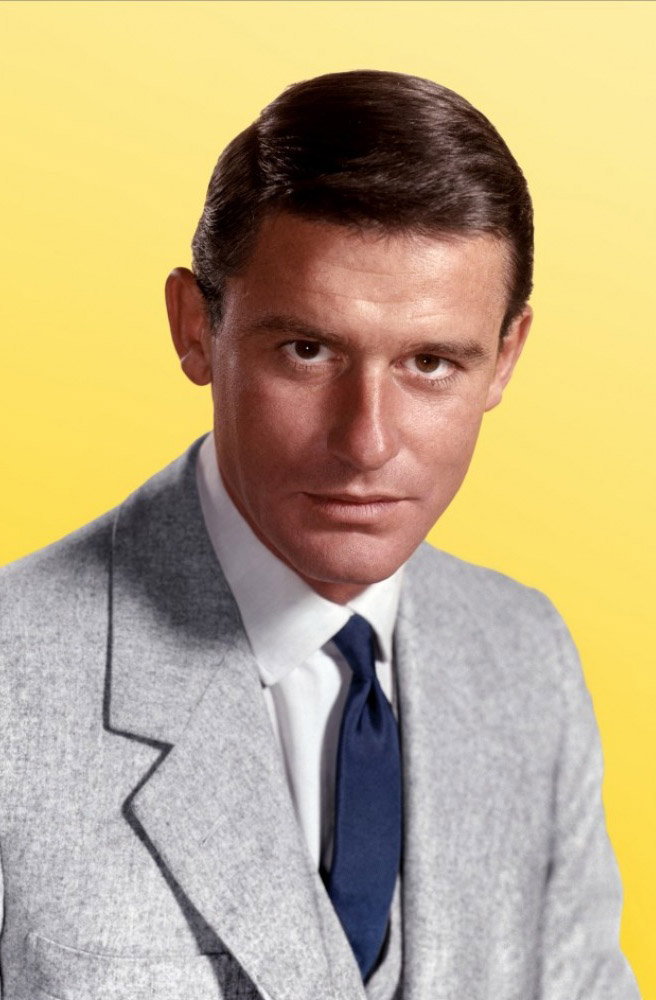 [On the romance between his lifelong friend Elizabeth Taylor and Richard Burton] ‘I knew back in Rome when we were making Cleopatra (1963) that it would never work. Elizabeth doesn’t just love someone; she possesses them. And Richard isn’t a man to be possessed. I’m surprised it lasted as long as it did.’