THE FLIGHT OF THE PHOENIX (1965)             It is difficult to comprehend why this adventure film with a first-rate cast was a box-office failure. But it was, despite it containing no fewer than five Oscar-winning actors in its line-up – James Stewart, Peter Finch, Sir Richard Attenborough, Ernest Borgnine and […] 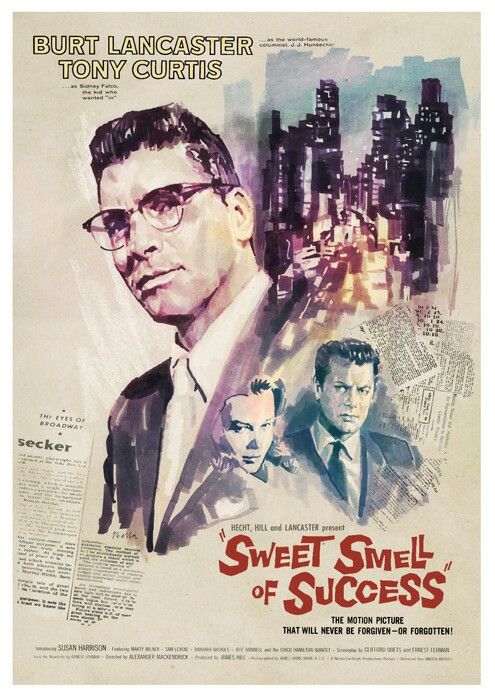