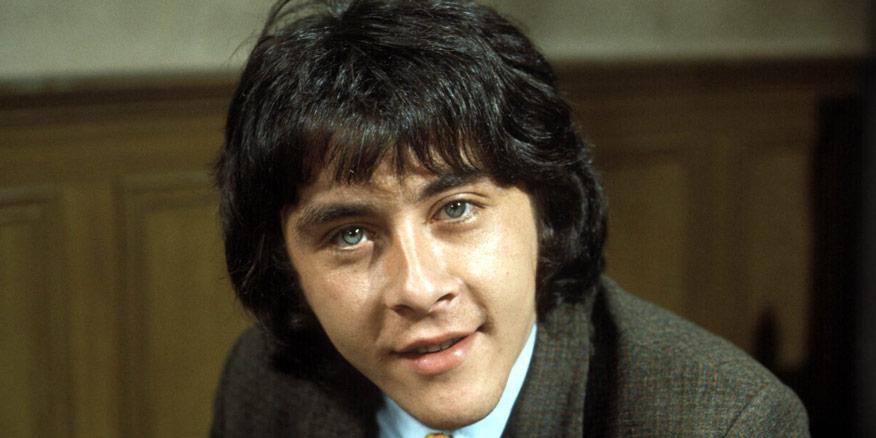 Tragically, a heart attack claimed him at a young age. 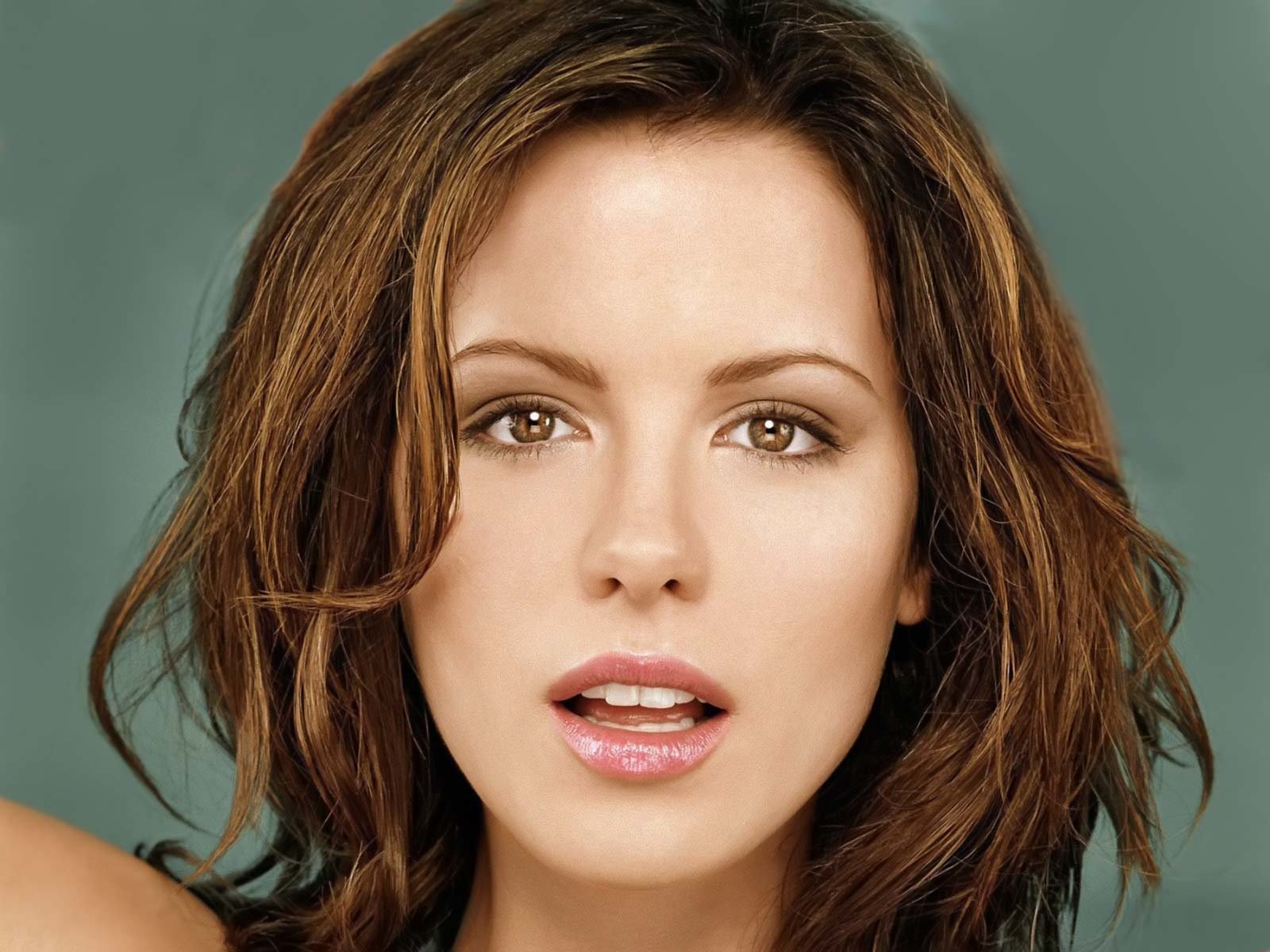 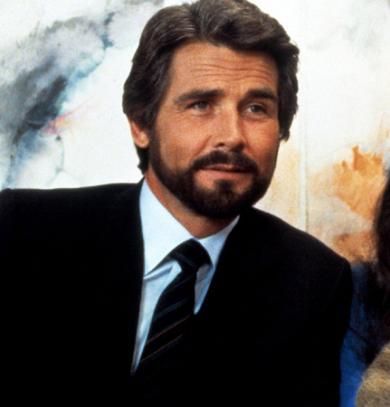 Nominated for an Oscar playing Dan White in Milk (2008). 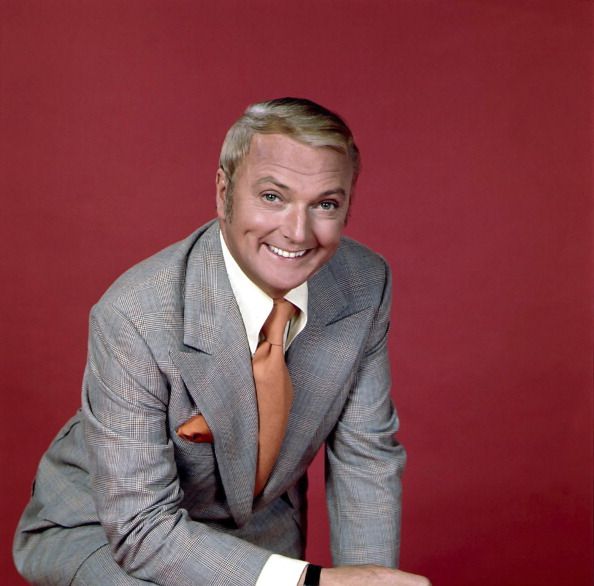 Burned to death in a fire at his home.

Teenage girls loved him as Keith Partridge in TV’s The Partridge Family (1970-74).

Known as ‘the man with a thousand faces’ in the Silent Era. Responsible for a touching performance as the simple-minded Lennie in Of Mice and Men (1939). 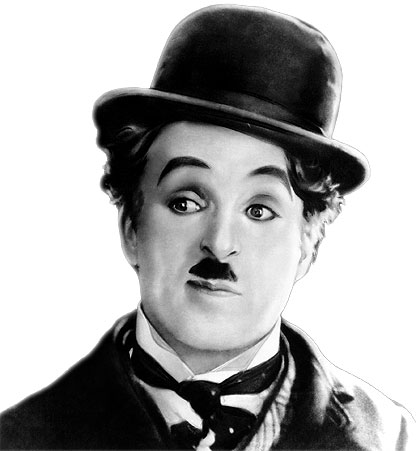 As the silent era’s ‘Little Tramp’ he became the most recognizable human being on the face of the Earth.

Played Tonya, the wife of the title character in Doctor Zhivago (1965). Wonderful songstress of the 50s who played opposite Bing Crosby in White Christmas (1954). 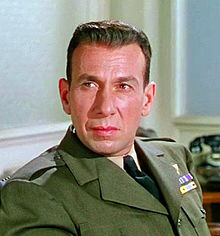 Oscar-winning actor for his portrayal of the title character in Cyrano de Bergerac (1950). 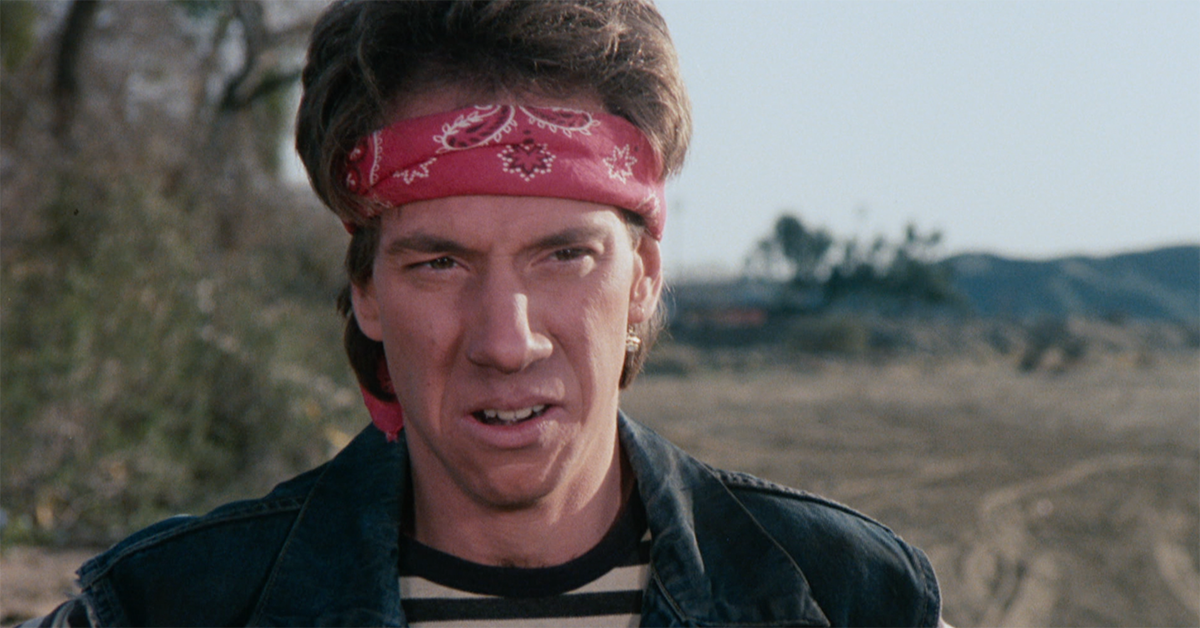 He portrays the father of Sherlock Holmes in the TV series Sherlock (2014-17). 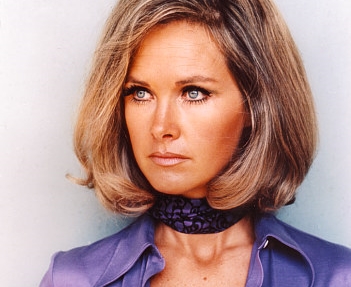 She portrays the mother of Sherlock Holmes in the TV series Sherlock (2014-17).

He has portrayed the title character in TV’s Sherlock from 2010 until today. 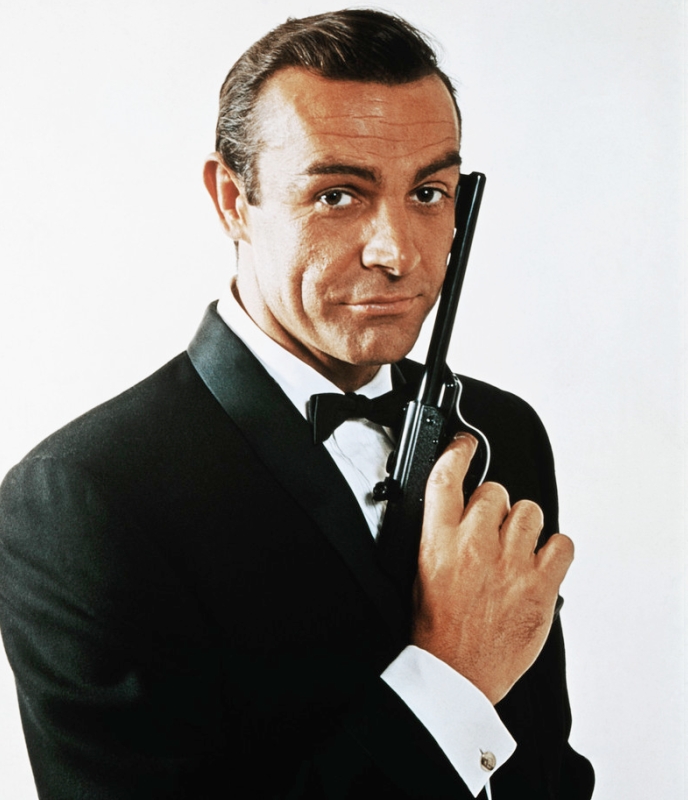 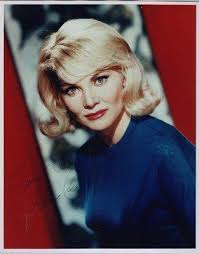 Oscar-nominated for her role as Molly Seagrim in Tom Jones (1963). Achieved a modicum of success playing the title character in the 1986 British TV series Robin Hood.

Unsuccessfully Oscar-nominated for his role in The Defiant Ones (1958). 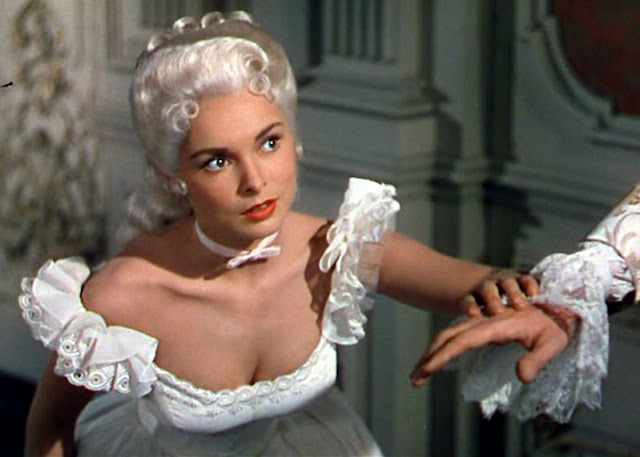 Achieved screen immortality by being butchered in the shower in Hitchcock’s Psycho (1960). 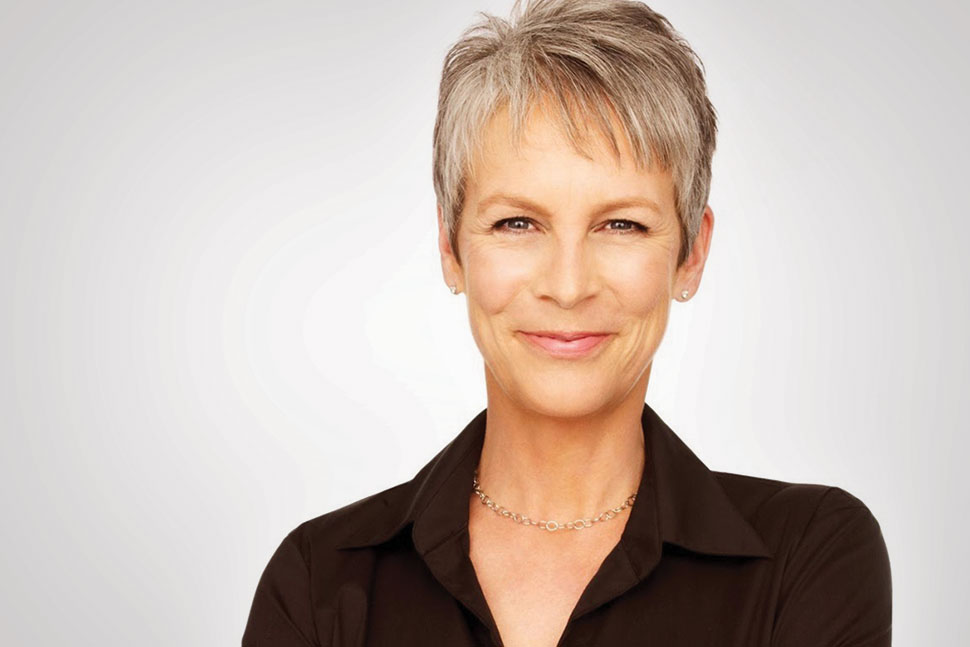 Most memorable role was as Arnie Schwarzenegger’s wife in True Lies (1994). 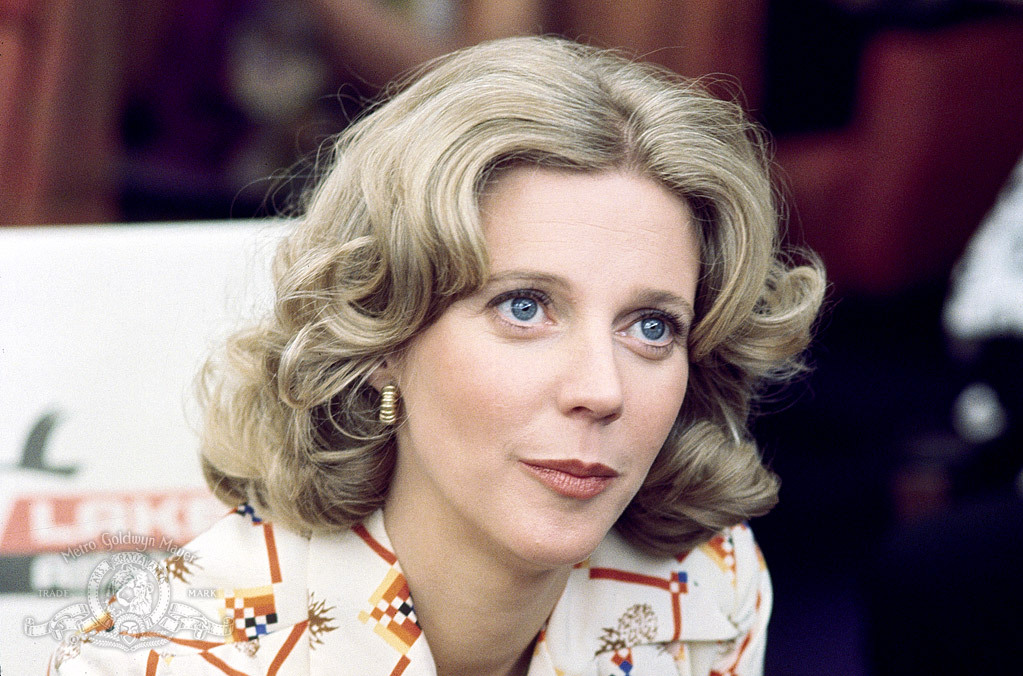 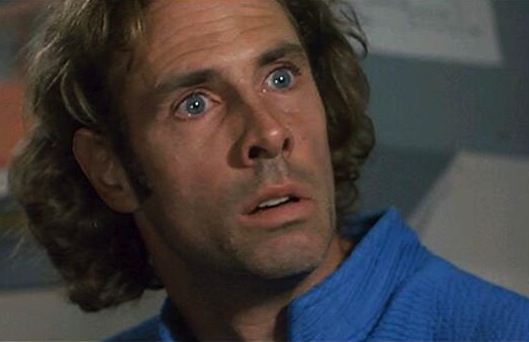 A fine character actor who has been nominated for two Oscars and 3 Golden Globes without winning.

John Wayne fans were incensed when his character murdered the Duke in The Cowboys (1972). 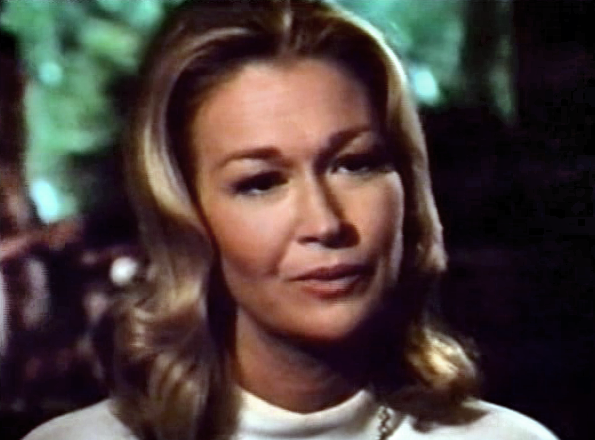 Nominated for 3 Oscars without winning and 4 Golden Globes, winning once.

Diane and daughter Laura Dern were both Oscar-nominated for the same film, Rambling Rose, (1991). Played the title character in 39 episodes of TV’s The Count of Monte Cristo (1956). 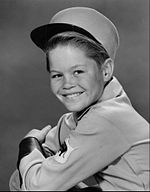 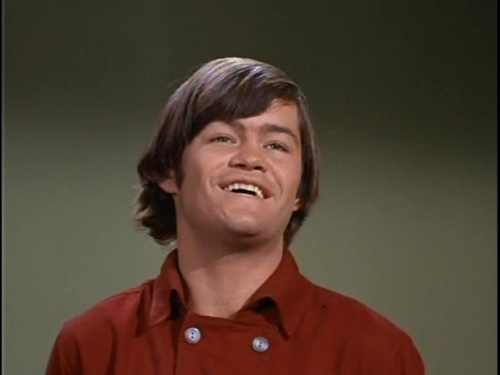 Billed as Mickey Braddock when he played Corky in 49 episodes of TV’s Circus Boy (1956-7).

Later, as Mickey Dolenz, he was the drummer/vocalist of The Monkees singing/acting group.

In December 1916 he celebrated his 100th birthday.

Won a Best Actor Oscar for his portrayal of Gordon Gekko in Wall Street (1997).

First came to prominence as Inspector Steve Keller in 98 episodes of TV’s The Streets of San Francisco (1972-6).