He and his wife, Mary Pickford, became the most famous celebrity couple in the world in the 1920s. 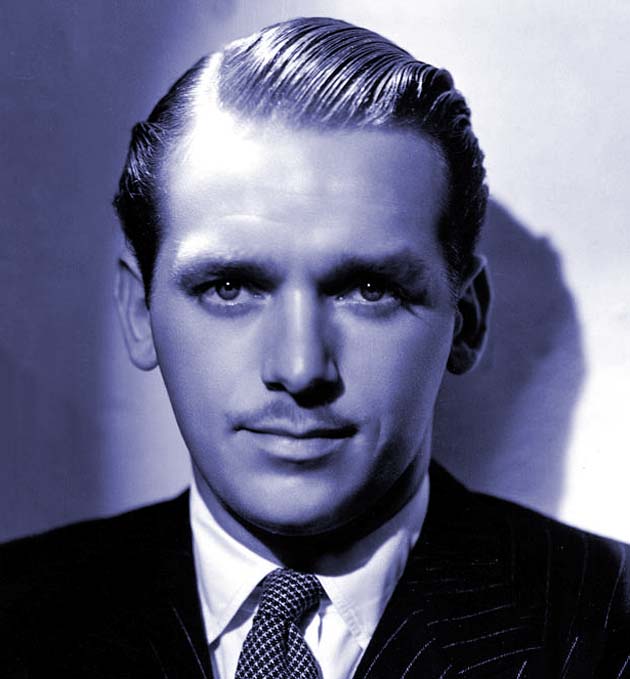 His first wife was Joan Crawford. Mary Pickford was his step-mother, not his natural mother. Bandleader Xavier Cugat’s niece, Margo was a dancer/actress married to Albert for 39 years until her death.

Won a Golden Globe as Most Promising Newcomer for Butterflies are Free (1972), but his has career disappointed. A dashing screen hero who could not act to save himself – and it did not bother him in the slightest.

She could not act either. Errol’s enemy Michael Curtiz was her first husband.

Poor Lili never did get over the disappearance of Sean during the Vietnam War.

For obvious reasons he landed the lead in The Son of Captain Blood (1962).

Disappeared in Cambodia while working as a freelance war photographer.

Won a much overdue Oscar for On Golden Pond (1981) just prior to his death.

Unlucky not to win decades earlier for The Grapes of Wrath (1940). His first decent role was in Bandits (2001) with Bruce Willis and Cate Blanchett.

Probably best known for his character Isaac Rosenberg in the Barbershop franchise. 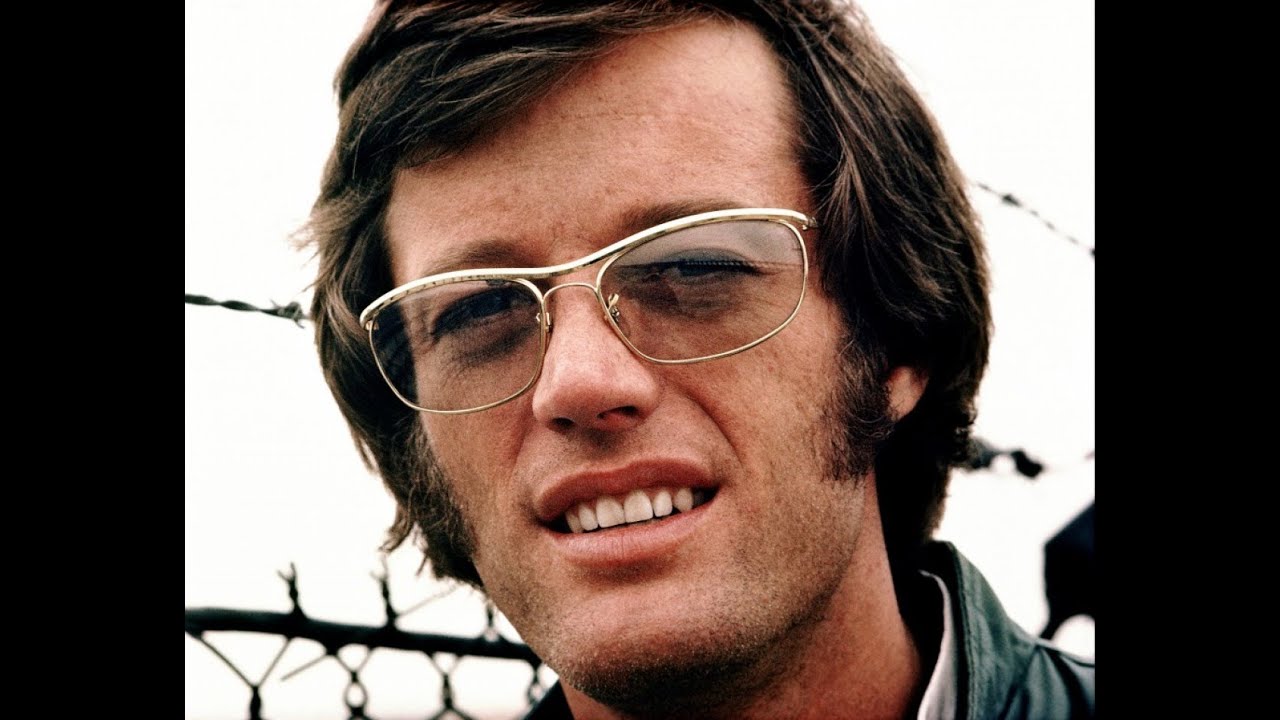 Has virtually made a career out of his 1969 film Easy Rider.

Highly personable actress seen at her best with Nicolas Cage in It Could Happen To You (1994).

Appears to have retired from the screen after marrying Oingo Boingo band member Danny Elfman in 2003. Memorable as the assassin in The Day of the Jackal (1973). A prolific actress in a score or so television series in Britain. 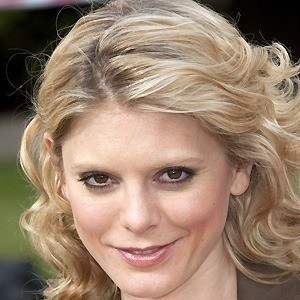 Versatile actor in both dramas and musicals. Harry Potter fans knew him as Professor Dumbledore.

Up to September 2017 he has chalked up more screen credits than his far more famous father.

She should have won a Best Actress Oscar for A Star Is Born (1954).

Two Oscar nominations, one of them successful – Cabaret (1972). He won a Supporting Actor Oscar for Cabaret (1972). 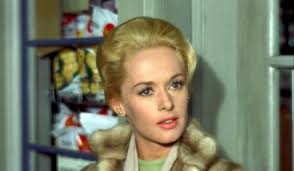 Always remembered as Hitchcock’s heroine in the massively over-rated The Birds (1963). 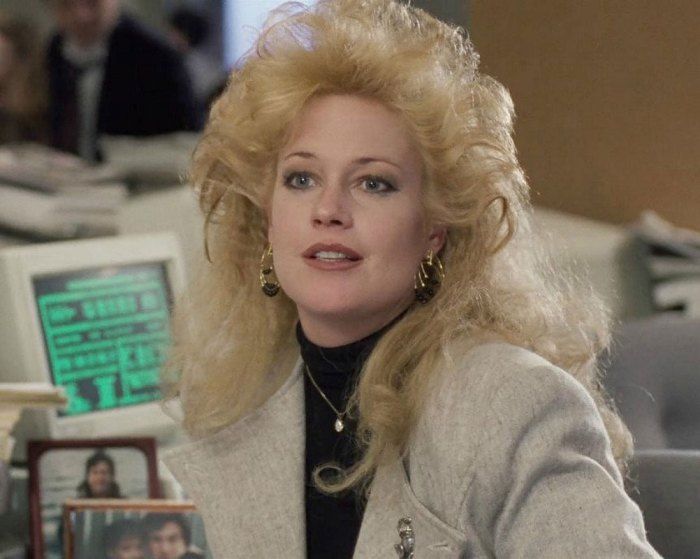 Nominated for a Best Actress Oscar for Working Girl (1988). 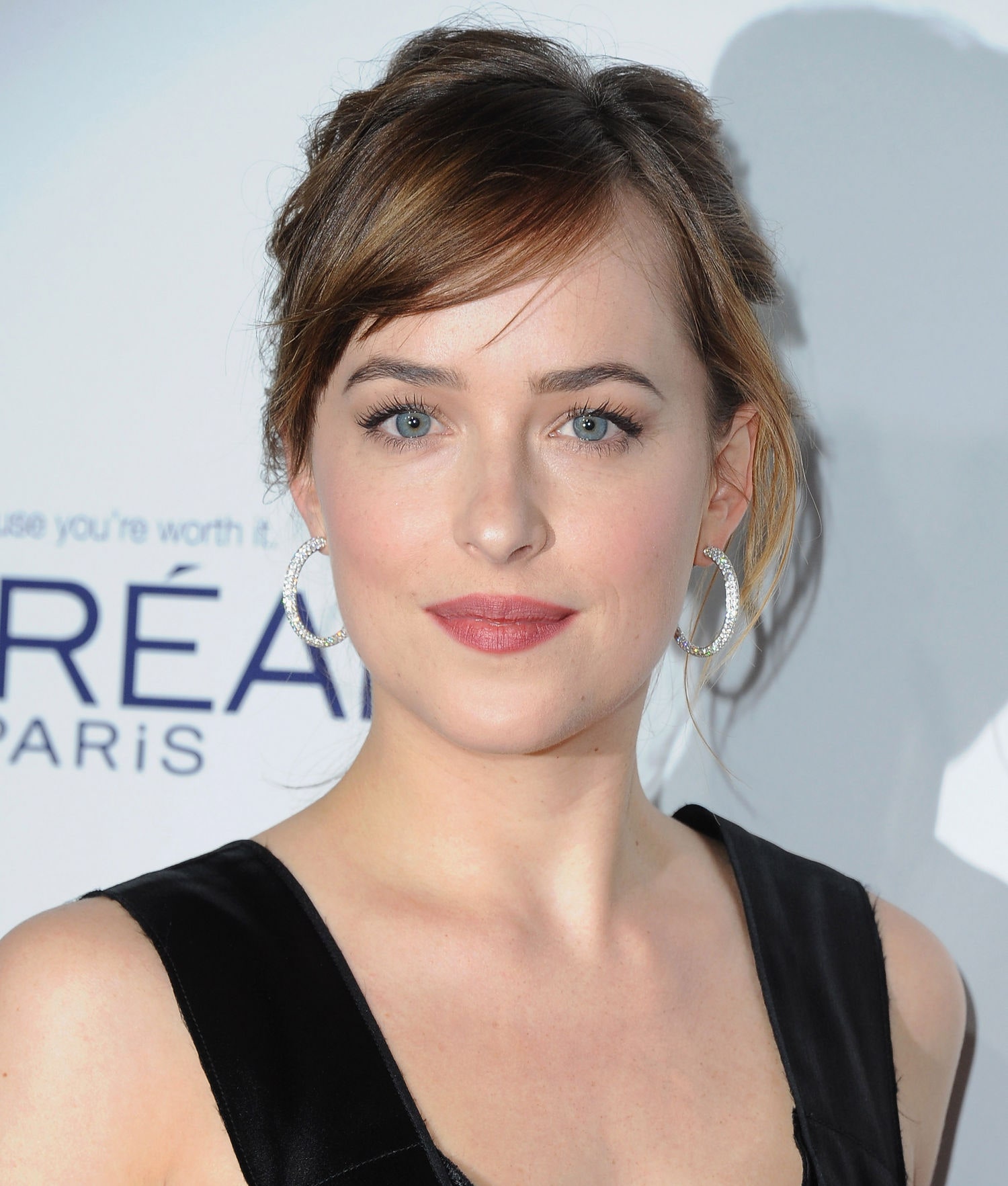 She landed the lead character, Anastasia Steele, in the rubbishy 50 Shades of Grey (2015). 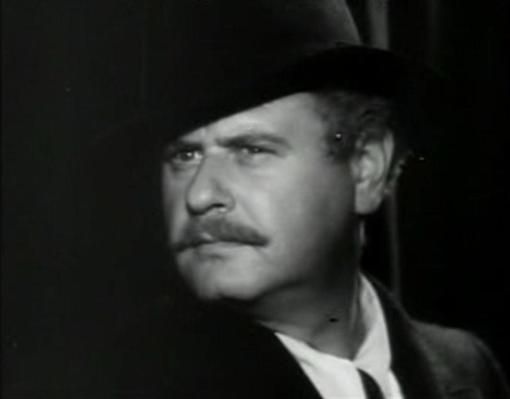 Very likeable character actor with a huge resume, much of it in the Warner Bros Stock Company.

Always good fun to watch, he was especially appealing as Biff Grimes’ dad in The Strawberry Blonde (1941). 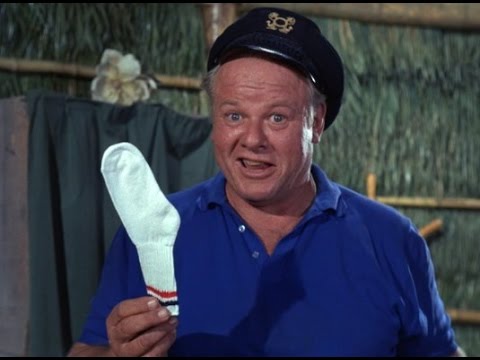 Like his father, he was rarely out of work although never a major star.

Television fans loved him as the Skipper in the long-running comedy series Gilligan’s Island (1964-92). In case

you ever wondered, the Skipper’s name was Jonas Grumby. 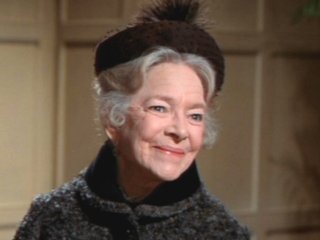 that she could destroy it! He started out in Disney features and was married to Melody Patterson (Wrangler Jane in F Troop) in the 70s.