MCLEOD’S DAUGHTERS (2001-09)        This was one of Australia’s all-time favourite and successful television series, as evidenced by its eight seasons consisting of 224 episodes, each of 45 minutes duration. The story revolved around five women running a cattle station, ‘Drover’s Run’, in outback South Australia. Over its eight-season run […] 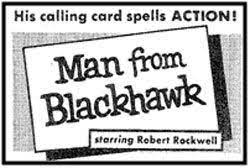