[In 1979 he attended the Oscars for the first time]: ‘I was at the Oscars once – for Serpico. That was the second time I was nominated. I was sitting in the third or fourth row with Diane Keaton…No-one expected me to come. I was a little high…And I had to pee – bad. So I popped a Valium. Actually, I was eating Valium like they were candy. Chewed on them. Finally came the Best Actor. Can you imagine the shape I was in? I couldn’t have made it to the stage. I was praying, ‘Please don’t let it be me. Please.’ And I hear…’Jack Lemmon.’ I was just so happy I didn’t have to get up, because I never would have made it.’

[On the tough neighborhood he grew up in]: ‘They used to call it Fort Apache – the 41st Precinct. But that was the start of the heroin thing. Around 1948 that’s when the drugs came into New York. That’s when the troubles started. Of all my dearest, closest friends from that time, none of them survived.’ 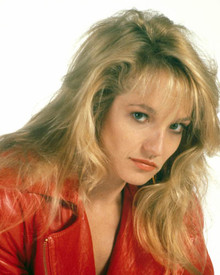 [On turning down the part of Han Solo in Star Wars: Episode IV – A New Hope (1977)]: ‘That role was mine for the taking but I couldn’t understand the script.’

[The former lead singer for The Supremes and Best Actress Oscar-nominee for Lady Sings the Blues (1972) defended her reputation in an interview]: ‘People don’t know about the human part of me that really cares about the world. For instance, I don’t know what I feel about wearing my furs anymore. I worked so hard to have a fur coat and I don’t want to wear it anymore because I’m so wrapped up in the animals. I have real deep thoughts about it because I care about the world and nature.’

‘I want an autobiography without revealing any personal information.’ [On being required to work with Charlton Heston, a vocal defender and current President of the National Rifle Association (NRA), in a scene in the 2001 film Planet of the Apes. Roth detested Heston because of his NRA stance]: ‘I was contracted so I couldn’t get out of it. I feel very strongly about that monster. I made my feelings clear on set but got myself in make-up and put my gear on – including rubber hands so I wouldn’t be infected if I touched him – and went in. We did the scene and I promptly left.’ 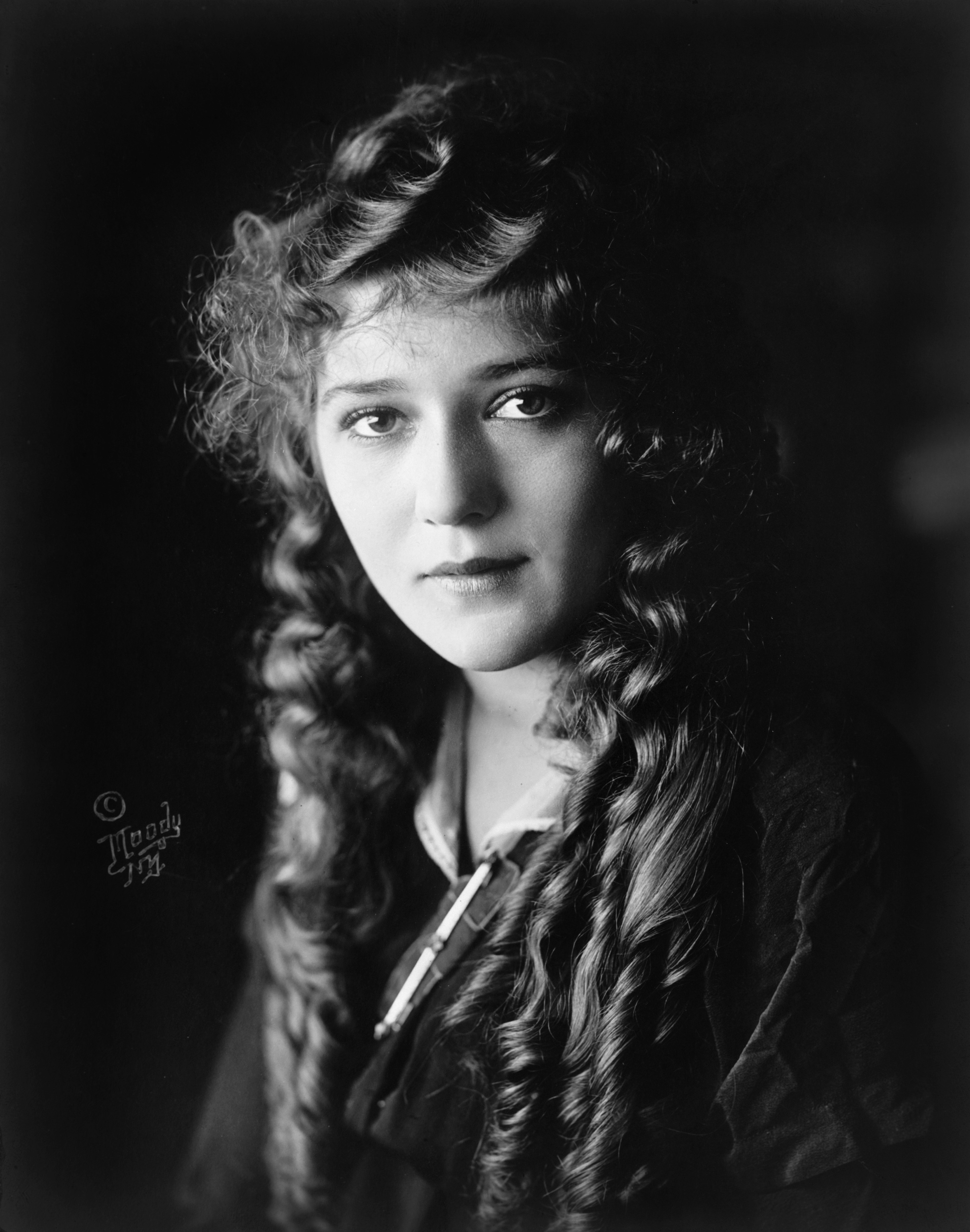 ‘Adding sound to movies would be like putting lipstick on the Venus de Milo.’

[Regarding her husband Douglas Fairbanks]: ‘In his private life Douglas always faced a situation in the only way he knew, by running away from it.’ 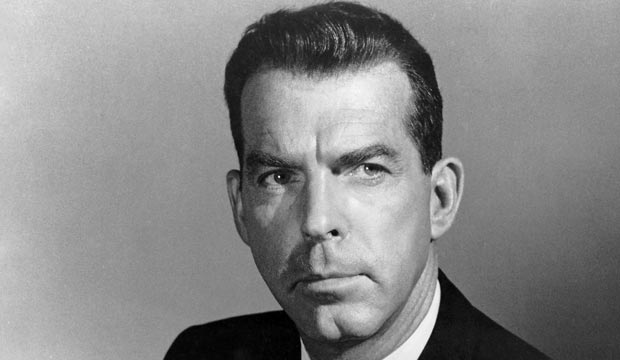 [On working with director Preston Sturges]: ‘At the end of this shoot, he said, ‘It’s been a pleasure working with you’ and I said, ‘I wish I could say the same about you.’ I don’t like to be that way, but he was terrible, very cruel.’

[The Croatian actor who portrayed Luka Kovac for several seasons on ER (1999-2008) became a spokesman for the International Fund for Animal Welfare (IFAW) in 2005]: ‘Several years ago I saw a video of a seal hunt in Canada and was shocked. I just couldn’t believe that sort of thing was still happening in the 21st century. But it was. The way seals are killed is so inhumane. They’re clubbed then pulled across the ice with big hooks. I mean, I have a pretty strong stomach from being on ER all these years, but it still disgusts me. Once you see a video like that it’s really hard to sit on the sidelines and say ‘Who cares.’ 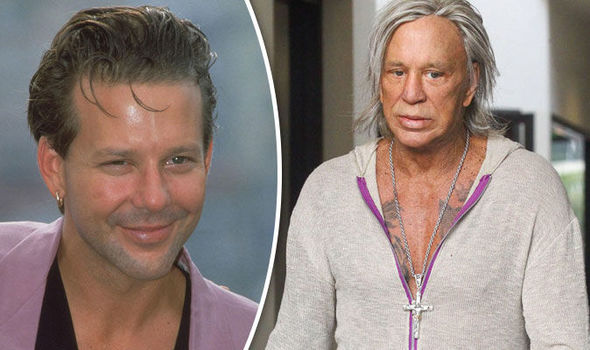 [On President George W. Bush]: ‘George is doing a hell of a job during very difficult times, more power to him. Screw all them people who don’t like him.’

‘I lost the house, the wife, the credibility, the entourage. I lost my soul. I was alone…I’m sort of OK with it now, but the first time I’m in there, pushing a fucking cart, getting my supper. I used to go to the 24-hour place in gay town, so no-one would recognize me. The only thing I could afford was a shrink, so that’s where my money went. Three times a week for the first two years. The year after that, twice a week and now I’m down to once a week. I’ve only missed two appointments in six years.’

[On Sean Penn and his performance in Milk (2008)]: ‘I thought he did an average pretend acting like he was gay. Besides, he’s one of the most homophobic people I know.’

[On his early days in Hollywood]: ‘I was bouncing at a transvestite nightclub…and back then all the transvestites were on this shit called Angel Dust, so you’d hit them over the head with a baseball bat but they’d keep on coming.’

[On Marisa Tomei’s nude scenes in The Wrestler (2008)]: ‘She’s a hell of a talent and was very brave for taking her clothes off all the time. I enjoyed looking at her!’

[On hanging out with real life gangster John Gotti]: ‘We were watching a soccer game one night during the World Cup, and Italy and Ireland were playing. I said, ‘John’ – because he, you know, liked to gamble – I said, ‘I’ll take Ireland.’ And Italy was favoured up the ass, right? But Ireland ended up winning the fucking game. And before that I said to John, ‘What do you want to bet? Ten grand? Whatever? Whatever you want to do.’ He says, ‘No, no. I’m never going to take your money. Let’s bet watches.’ Right? I’ll tell you something. His friends came over three weeks later and brought me the most beautiful fucking watch I’ve ever seen. Autographed, ‘To Mick, All the best. JG.’

[From a 1994 interview]: ‘I met Warren Beatty one time and I thought…’What a creepy puke ass.’

[On Sylvester Stallone]: ‘Stallone, when I was flat broke and I could hardly pay for a bowl of spaghetti in a restaurant, gave me a couple of weeks on Get Carter (2000), and that paid my fucking rent for eight months.’ 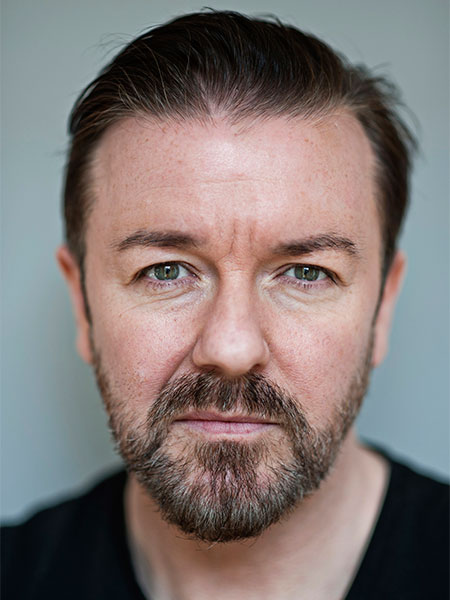