[The man who played Edward Moulton-Barrett in The Barretts of Wimpole Street (1934) and Captain Bligh in Mutiny on the Bounty (1935) admitted struggling with the characterizations]: ‘When I have a part like Father Barrett or Bligh, I hate the man’s guts so much that I always have to stop myself overacting and be real. Parts like that make me physically sick.’ 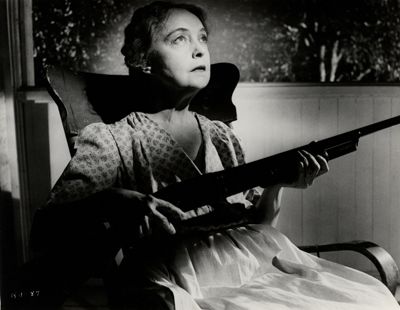 [When former silent era star Lilian Gish asked director Laughton why he wanted her in The Night of the Hunter (1955), he replied that he had been a fan since he first saw her on the screen in his youth, adding]: ‘When I first went to the movies they sat in their seats straight and leaned forward. Now they slump down, with their heads back or eat candy and popcorn. I want them to sit up straight again.’ 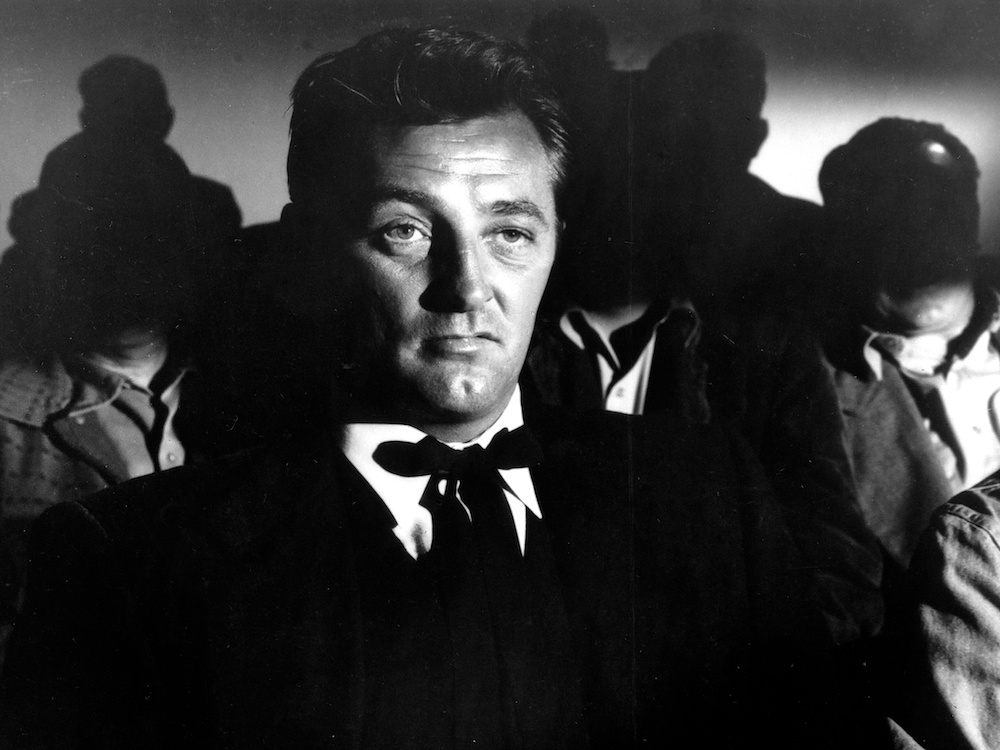 ROBERT MITCHUM in the same movie

[Laughton felt that the private Robert Mitchum was far different from the public image the man nurtured for the press and public] ‘All this tough talk is a blind, you know. He’s a literate, gracious, kind man, with wonderful manners, and he speaks beautifully – when he wants to. He’s a very tender man and a very great gentleman. You know, he’s really terribly shy.’

‘I think you can make fun of anything except things people can’t help. They can’t help their race or their sex or their age, so you ridicule their pretension or their ego instead. You can ridicule ideas – ideas don’t have feelings. You can ridicule an idea that someone holds without hurting them.’

‘Pol Pot – he rounded up anybody he thought was intellectual and had them executed. And how he told someone was intellectual or not was whether they wore glasses. If they’re that clever, take them off when they see him coming!’ [Discussing the need for make-up people to maintain ‘consistency’ when applying colour to her pubic hair for the nude scenes in Angels and Insects (1995), Patsy was quite candid]: ‘The make-up people had to re-dye it every day to keep it pale. I mean, I am blonde, really, I do not want there to be any doubt about that! It is just a bit more ‘mousey’ than in the movie.’

[I looked up my family tree and found that I was the sap.’ 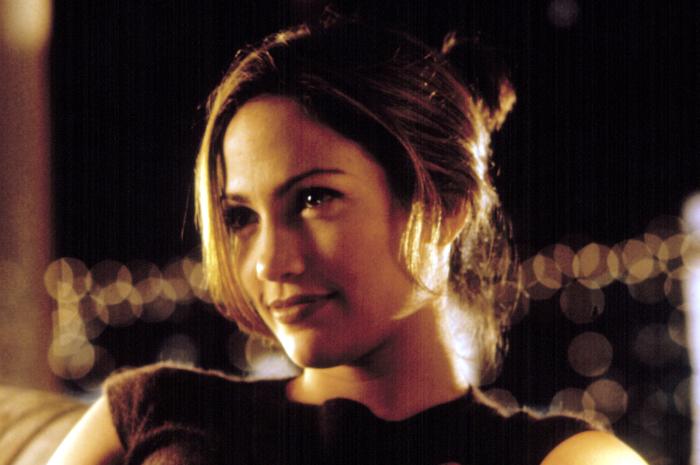 [Born in the Bronx to Puerto-Rican parents, J-Lo, as she later called herself, scarcely endeared herself to several of her peers when she offered her opinion on them in a Movieline interview in the early 2000s]: (Cameron Diaz?) ‘A lucky model.’ (Winona Ryder?) ‘I was never a big fan.’ (Gwyneth Paltrow?) ‘I heard more about her and Brad Pitt than I ever heard about her work.’ (Madonna?) ‘Do I think she’s a great actress? No.’ (Jack Nicholson?) ‘A legend in his own time and in his own mind.’

[Her response in 1998 to the question: ‘So, what’s your theory about why you, why right now?’]: ‘Because I’m the best. I feel I can do anything – any kind of role. I’m fearless. I work really hard. I’ll just get better as I go along because I’m open to getting better. If you have the goods, there’s nothing to be afraid of. If somebody doesn’t have the goods, they’re insecure. I don’t have that problem. I’m not the best actress that ever lived, but I know I’m pretty good.’ 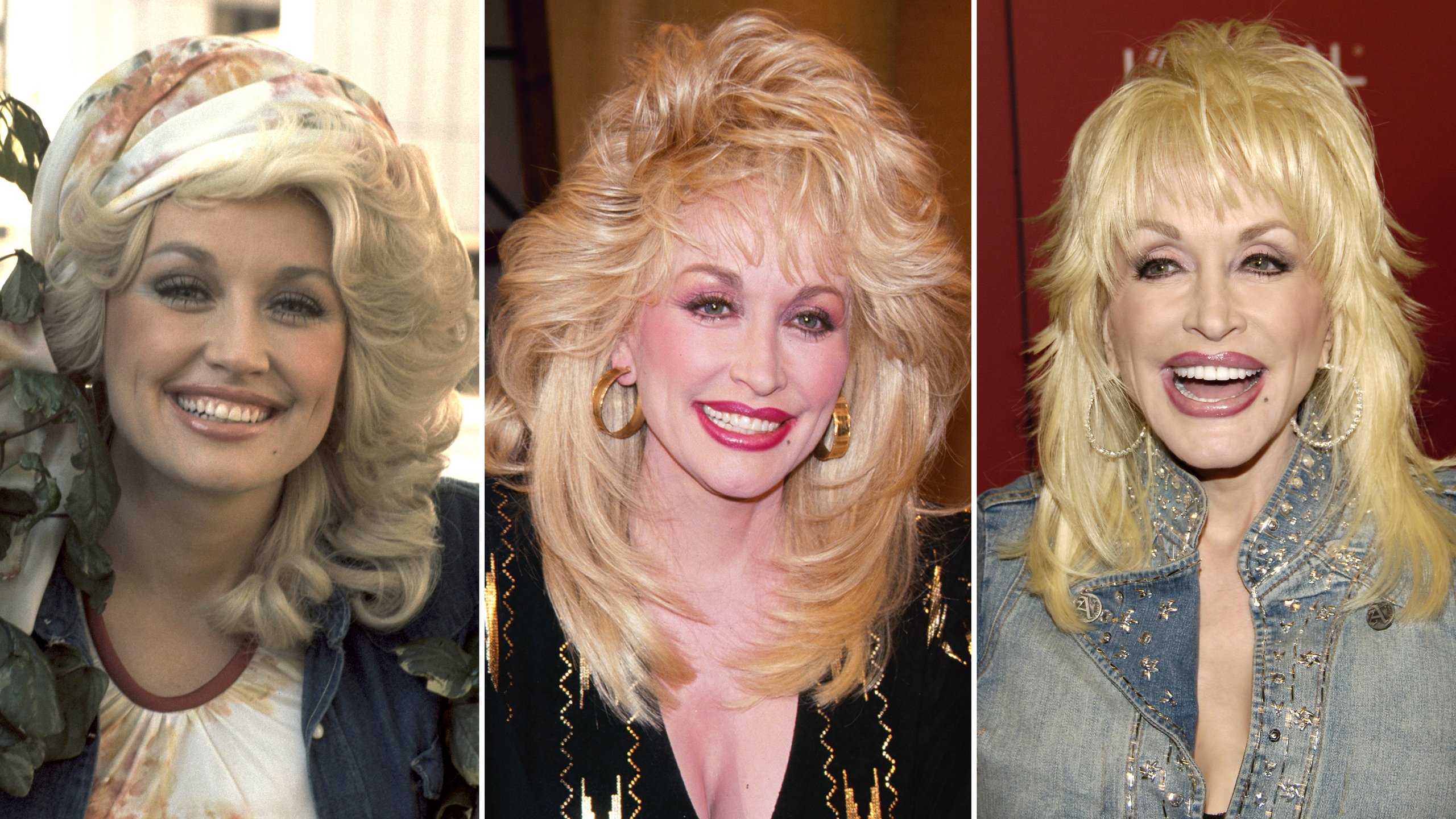 ‘The only way I’d be caught without makeup is if my radio fell in the bathtub while I was taking a bath and electrocuted me and I was in between makeup at home. I hope my husband would slap a little lipstick on me before he took me to the morgue.’

‘If I see something sagging, bagging or dragging I’ll get it nipped, tucked or sucked.’ 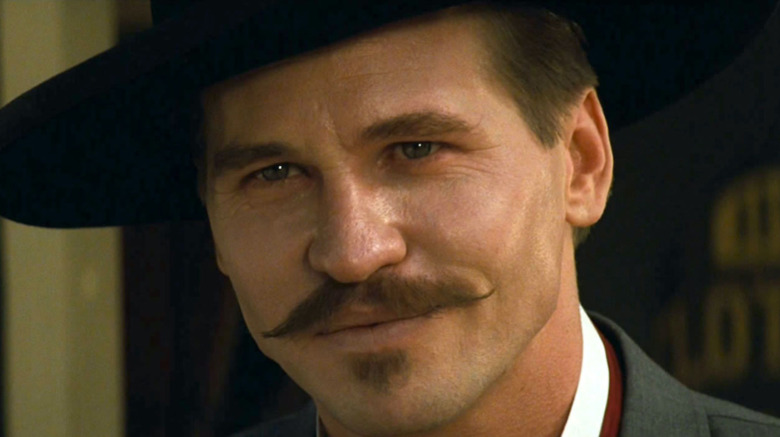 [Val Kilmer was contracted to play Batman in Batman and Robin (1997), but chose instead to run off and make The Saint. Director Joel Schumacher was not sorry to see him go.]: ‘I had been told he was very difficult’, Schumacher recalled. ‘He wasn’t, until one day he started going ballistic. He was screaming at the cinematographer and the first assistant, and we had a fight in his trailer because I had to discipline him about his shocking behaviour. Val got carried away and threw me into the wall of the trailer. Much to my surprise, I grabbed him and pushed him right back. So Val ordered me out of his trailer and I said: ‘Excuse me, I’m paying for this trailer. You’re my guest, you cannot order me out.’ He said, ‘if you don’t leave, I’ll leave.’ So I threw open the door and said, ‘be my guest.’ Then he stormed out and didn’t speak to me for two weeks, which was bliss. People are always saying he’s a difficult actor. The truth is, he’s the most troubled.’

‘I feel safer in Johannesburg than in L.A. Violence comes out of the blue here. I have friends who have been carjacked, all kinds of things. Successful felons, criminals love L.A. It’s so big, there’s so many freeways to get on after you do your score. Because of its possibilities, L.A.’s the most sorrowful city in the world.’

[On making Tombstone (1993) and playing Doc Holliday]: ‘Every day was such a trial. It was a unique kind of hell. All the audience knows is the end result – and that’s as it should be, but the experience of making it is quite different. I liked being Doc Holliday. It’s fun to be insightful and aristocratic, to stand up for your friend and make sacrifices for him. It was fun to be arrogant like he was and have the goods to back it up. He was a very noble character. Although, let’s not forget, he did kill a lot of people.’