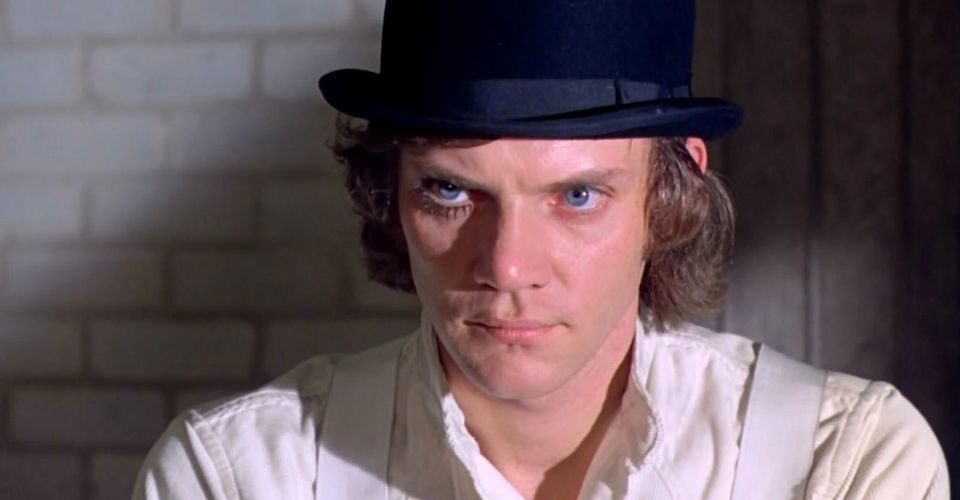 ‘The best thing I did was abuse myself when younger – I dabbled in everything, cocaine, booze, women – because now I don’t have to do it anymore.’

‘I did a picture I loved called Time After Time (1979), and the people who saw it loved it… The studio hired these so-called ‘experts’ to tell them how to market the film. And these silly asses took a poll to determine a ‘recognition’ factor. And more people recognized Jack the Ripper, which was David Warner’s role in the movie, than H.G. Wells, who I played in the movie. Hardly anyone recognized the name H.G. Wells, in fact. So they decided to go with a campaign that stressed Jack the Ripper, which was all well and good except that people didn’t want to see another movie about Jack the Ripper, and they stayed away in droves. I’ve got a big piece of that film, but I haven’t seen a penny, and I probably never will. However, I did meet my wife [Mary Steenburgen] making that movie, so I don’t really mind!’

[More on Time After Time]: ‘I got to be a hero in that one. It’s a very whimsical part, a wonderful part, H.G. running after Jack the Ripper and meeting this modern woman [Mary]. Of course, it’s very special to me because I met Mary, we got married, and we had two children. Even though we’re not together now, she is the mother of my children and that film is where we met. It’s also a damn good film!’ 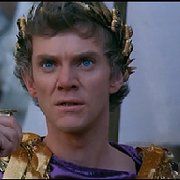 ‘I’m proud of the work I did in Caligula (1979). There’s no question about that. But there’s all the raunchy stuff – the blatant modern-day porn that Bob [Guccione] introduced into the film after we had finished shooting. That to me was an absolutely outrageous betrayal and quite unprecedented. Frankly, it showed that Bob had no class whatsoever. When Gore [Vidal, who adapted the original screenplay] told me it was Bob Guccione, I asked ‘Isn’t he a pornographer?’ Gore said ‘Malcolm, just think of him as one of the Warner Brothers. He just signs the cheques!’ Well, of course, that wasn’t true…’ 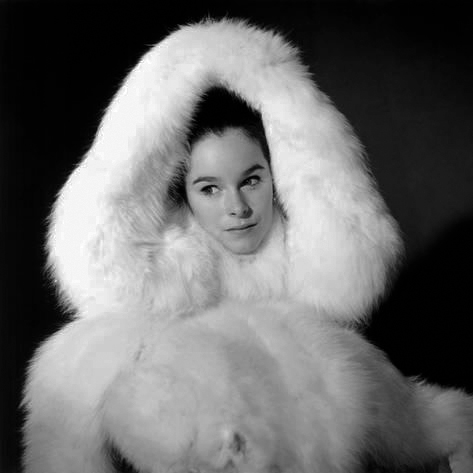 [On her performance in Doctor Zhivago (1965)]: ‘Although I went all over the world promoting it [the film], I’d never got to see more than the credits before being whisked away. Finally, at Cannes, I was to sit through the whole thing. When I appeared for the first time, I fainted from the shock – and woke up in the ladies room.’

‘I thought it’d be easy to get into the movies as Charles Chaplin’s daughter. And I suppose it was. Except I wasn’t much good as an actress – really terrible at the beginning. Daddy has never seen anything I’ve done, but he is the best critic I have. He has taught me how to tear down a character. ‘Slug your guts out’ is his philosophy of acting. Never mind the talent, just work hard.’ 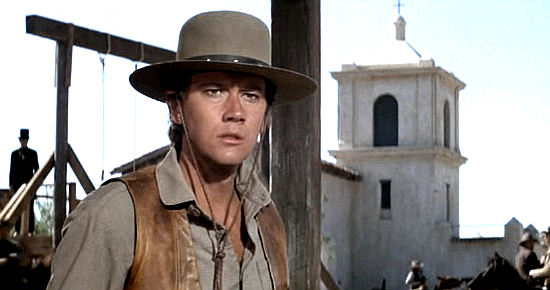 [On his posing nude for Viva magazine in its May ’74 issue]: ‘The Centrefold Girls (1974) had no release yet, and the magazine wanted to do something with me. I’d been in a photo in Playboy, just one of many photos. It was nothing. And I said, ‘Well, I’ll do this, and we’ll see if this can help get the movie sold.’ Which it did. And I did it for my ego. I was at the peak of my physical condition. I didn’t have any problem with it. They wanted the ‘Full Monty’ and it was a classy woman’s magazine. And I gave all the money to ‘Save the Children’ so I wouldn’t profit in any way. It wasn’t a lot of money, but it was something. And we had a good time.’ 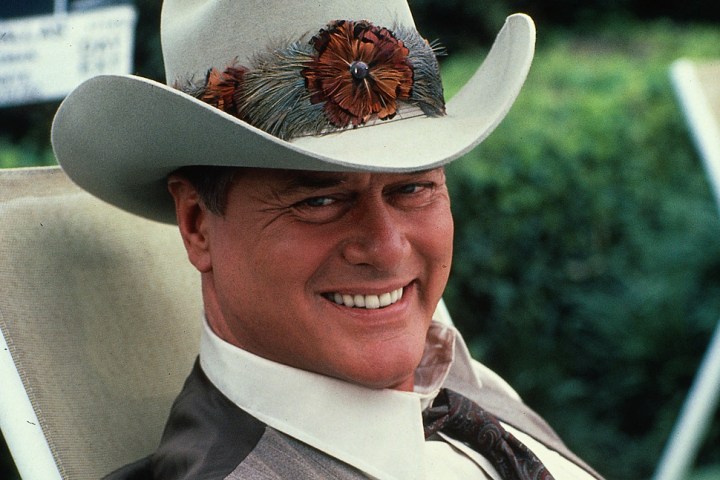 ‘I spent five years in England. I went over there with my mother [singer Mary Martin] in the show South Pacific and I just love it. I go back there three or four times a year. I joined the American Airforce because the Korean War was going on at one time and I got my call-up papers. I was supposed to report back to the United States and get my ass shot off in Korea, which I didn’t think was a smart idea; and not only that, I couldn’t understand what the war was all about. I guess a lot of people could at that time but I still can’t – even more than I can the Vietnam War. So, anyhow, I enlisted in the American Airforce and I was stationed in London for four years, which was pretty good because I never gave up my civilian apartment in St John’s Wood. I got married, met a Swedish girl there; we’ve been married forty-six years now.’

[Regarding his introduction to marijuana by Jack Nicholson, as a safer alternative to his heavy drinking, which would lead to a liver transplant in 1995 that gave Hagman seventeen more years of life]: ‘I liked it because it was fun, it made me feel good and I never had a hangover!’ [On her Dallas co-star Jim Davis who portrayed Jock Ewing in 77 episodes from 1978-82]: ‘Jim had a daughter, Tara, his only child, who passed away in a car accident when she was in her teens, and unbeknownst to me, we bore an uncanny resemblance to one another, and so from the time we began working together, we had a very special paternal partnership. In fact, I know that when Jim died [1981], one of the photographs in his wallet was of me and one of Tara.’ 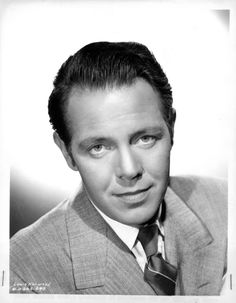 [As a Marine combat photographer in the Second World War he survived the horrendous beach assault on Tarawa, but was unable to survive cancer in his seventies. A realist, his remarks on learning he had lung cancer were typical of him]: ‘I got precisely what I deserved after a four-pack-a-day habit for fifty years.’ 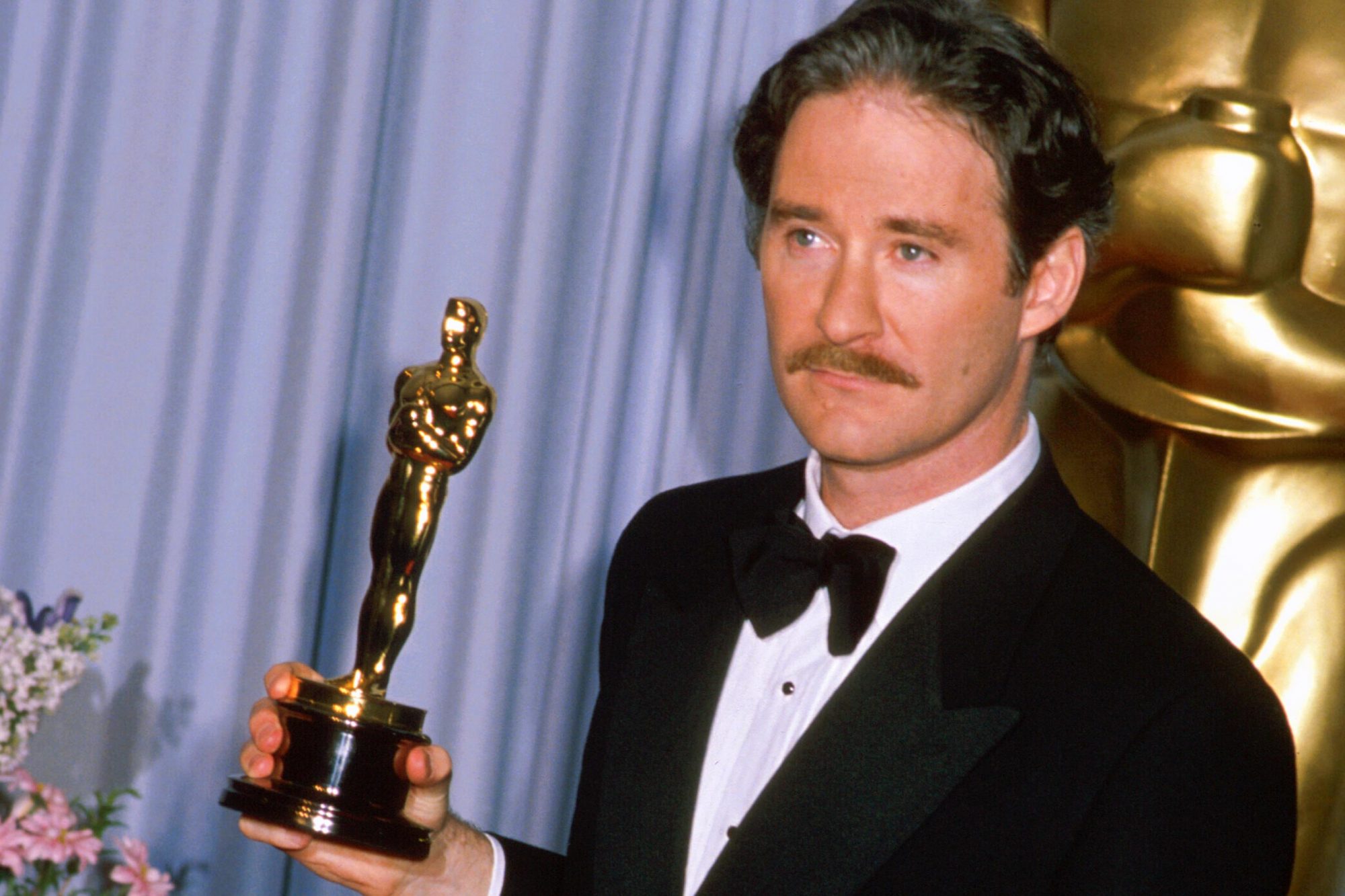 ‘I think every American actor wants to be a movie star. But I never wanted to do stupid movies; I wanted to do films. I vowed I would never do a commercial or a soap opera, both of which I did as soon as I left the Acting Company and was starving.’

[On improving his chess game in preparation for a role]: ‘I can now predict four or five moves ahead. I can see that I’m going to lose much sooner.’ 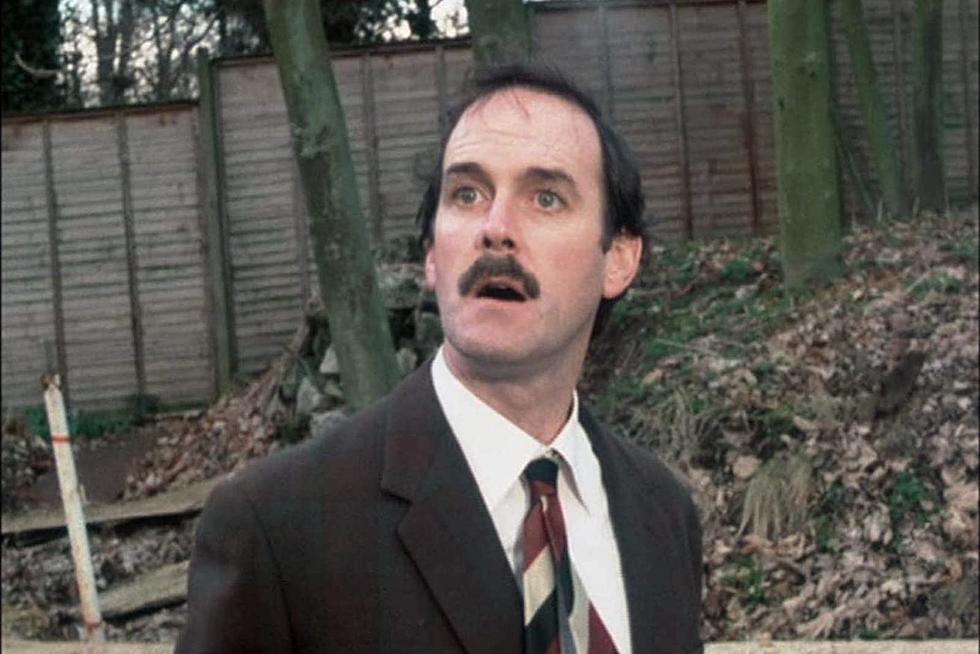 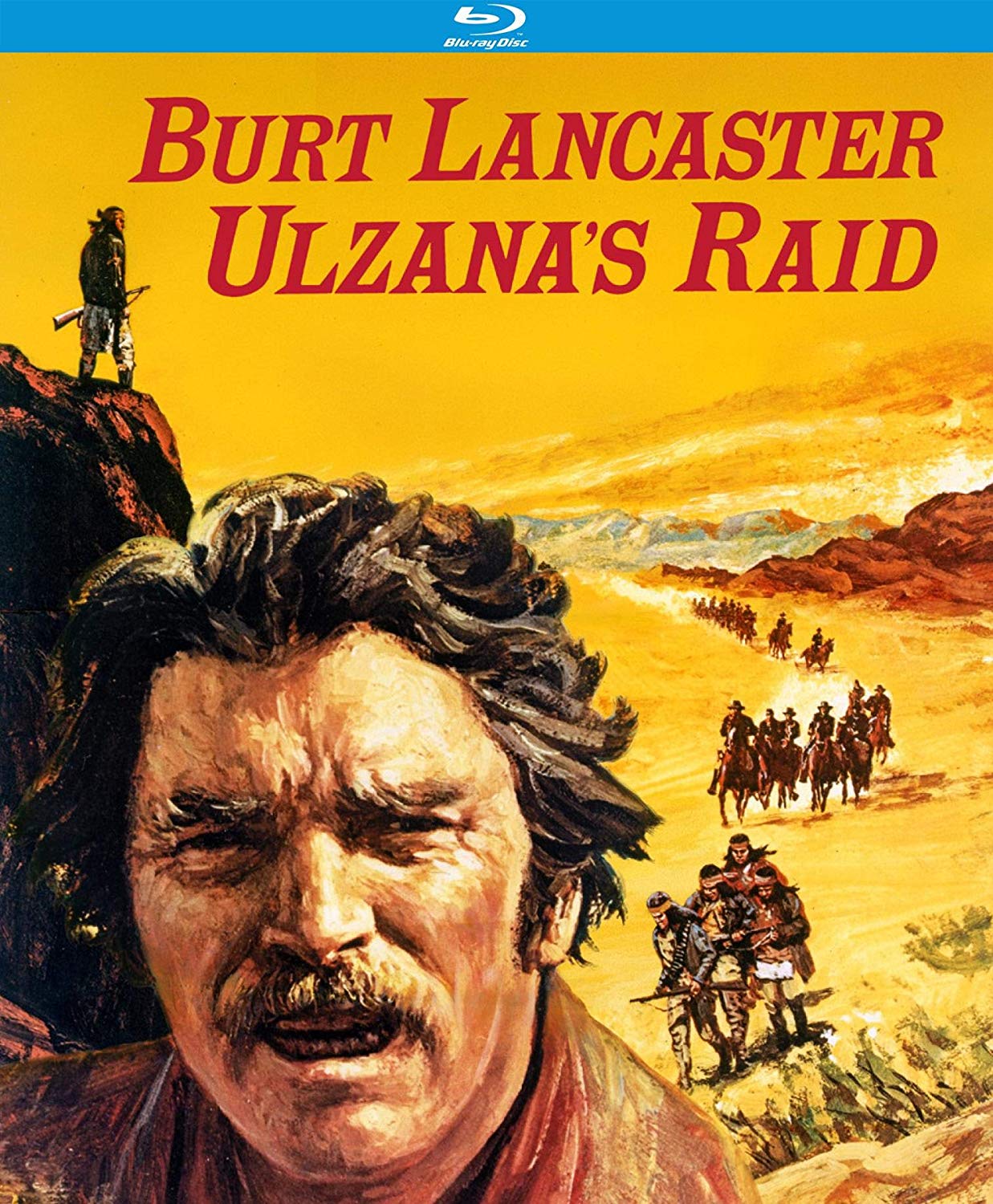 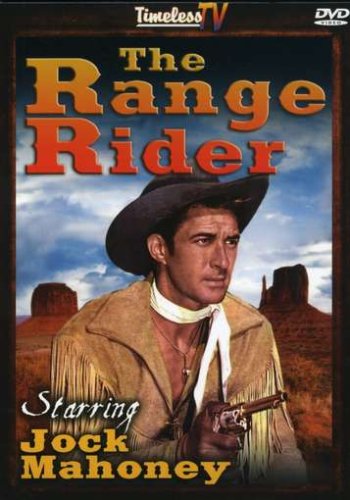