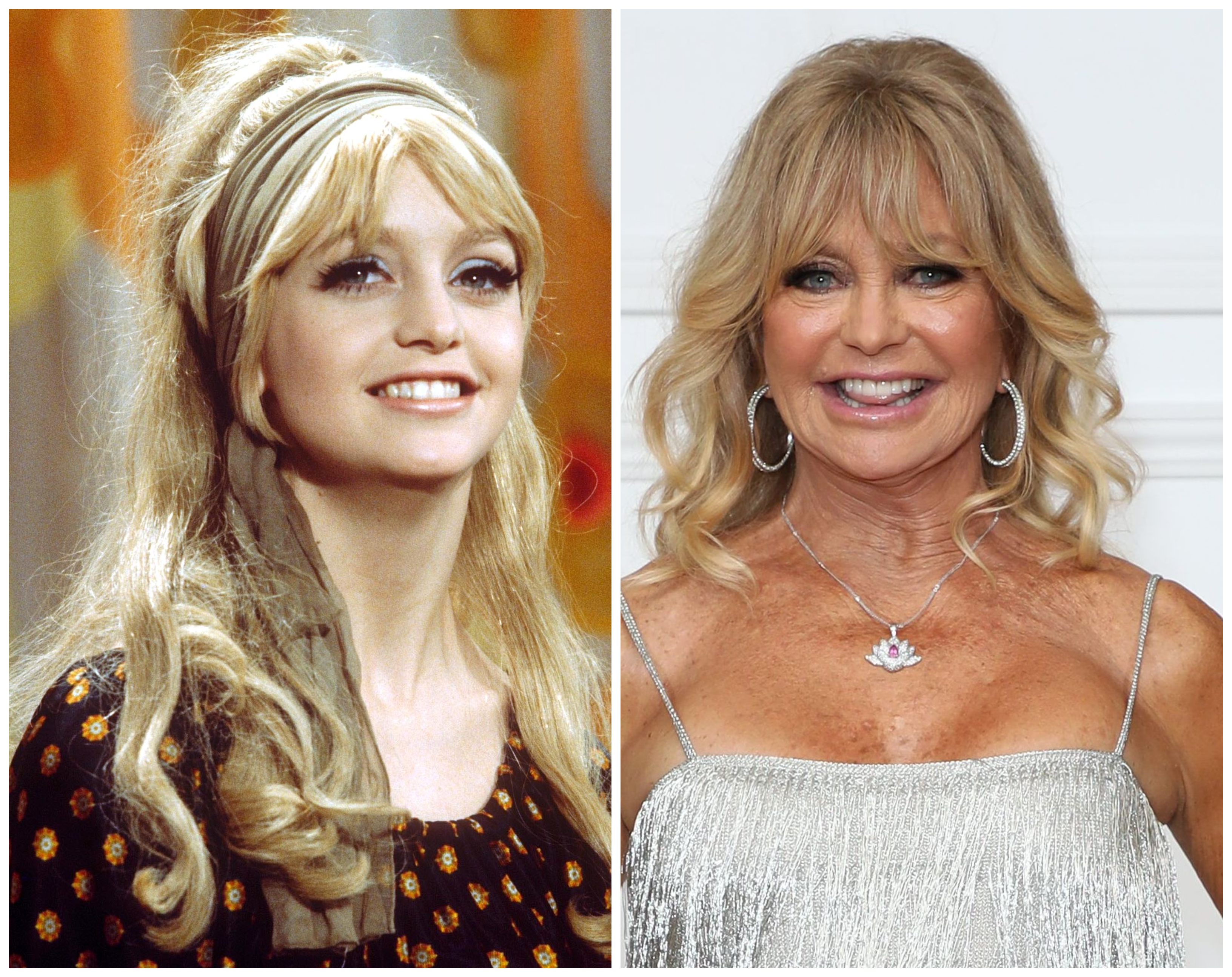 Fans might think that Academy-Award winning actress Goldie Hawn’s apparently rapid rise to fame was the result of a combination of blind luck and her newly discovered bubbling personality when she landed a role in Rowan & Martin’s Laugh-In on American TV in the mid-sixties when, in fact, her seemingly sudden success was a long time in the making. She began taking ballet and tap dance lessons at the age of three and, at the age of ten, danced in the chorus of the Ballet Russe de Monte Carlo production of The Nutcracker. At nineteen she ran and instructed a ballet school, and in 1965 began working as a professional dancer which included stints as a go-go dancer in New York City and at the Peppermint Box in New Jersey. 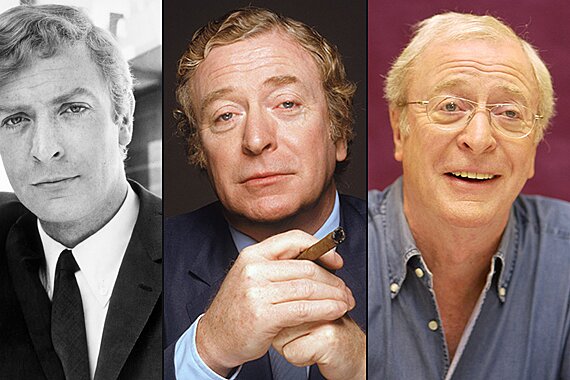 When Michael Caine impressed audiences, male and female alike, when he played Lt. Gonville Bromhead in the 1964 action film Zulu, he was already thirty! Having left school at fifteen, he had taken a series of working-class jobs before joining the British Army and serving in the Korean War. After the war he gravitated towards the theatre and landed a job as an assistant stage manager. For a while he and another struggling young actor named Terence Stamp roomed together until they were evicted prior to the casting for Zulu. Caine’s friend, composer John Barry, generously permitted him to stay in his spare room at his London residence for several months. Barry would compose the soundtrack for Zulu as well as for the James Bond film Goldfinger, both of which were released in 1964. 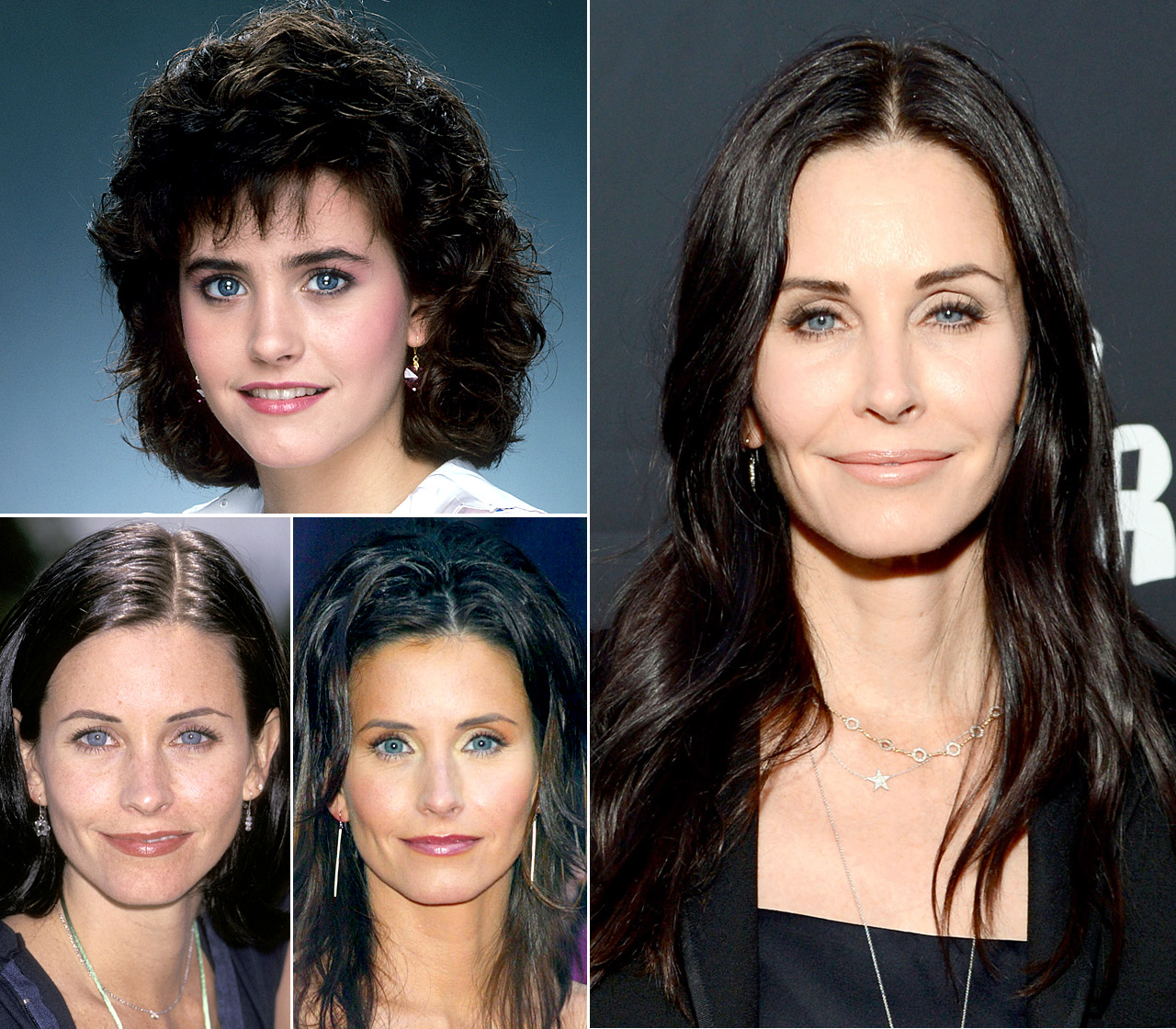 Born into an affluent family, Courteney was a rebellious teenager for several years after her mother divorced her father and he moved to Florida. She landed a modelling contract with the prestigious Ford Modelling Agency in New York City, resulting in her image appearing on the covers of teen magazines such as Tiger Beat and Little Miss, plus numerous romance novels. While modelling, she also attended acting classes. Her first big break came when Brian De Palma cast her in the Bruce Springsteen video ‘Dancing in the Dark’ in 1984. Despite what fans thought, she was not randomly picked out of the audience by ‘The Boss’.

From 1989 to 1995, she was in a relationship with actor Michael Keaton. Courteney’s acting career experienced several ups and downs until she was cast as Monica Geller in the enormously successful sitcom Friends (1994). While playing TV reporter Gale Weathers in Wes Craven’s horror/comedy Scream (1996), she met actor David Arquette whom she wed in 1999. Their fourteen-year marriage (1999-2013) produced a daughter, Coco. Between 2001 and 2010, however, she miscarried no fewer than eight times. Now in her mid-fifties, she likes to ‘flip’ houses; buy them, renovate them and sell them at a profit. 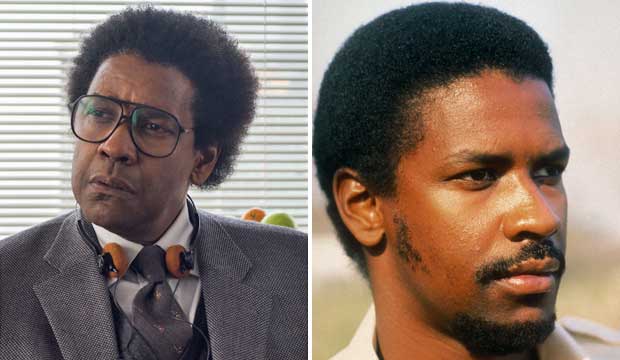 He was born Denzel Washington Jr, to a beautician mother and a Pentecostal minister father, and named after his dad who had been in turn named after the doctor, Dr Denzel, who had delivered him. After graduating from high school, Denzel Jr enrolled in Fordham University, intent on pursuing a career in journalism, but the acting bug bit him and he moved to San Francisco to enrol in the American Conservatory Theatre. His first big-screen appearance was in Carbon Copy (1981), but it was his six-year stint as Dr Philip Chandler in NBC’s St. Elsewhere (1982) that made him known throughout America. After he won a Supporting Academy Award for his portrayal of the runaway slave, Tripp, in the 1989 Civil War epic Glory, his movie career took precedence. Up until February 2021, he has been Oscar-nominated eight times and won twice, including the Best Actor statuette for Training Day (2001). Since 1983, he has been married to former actress Pauletta Pearson who has given him four children. 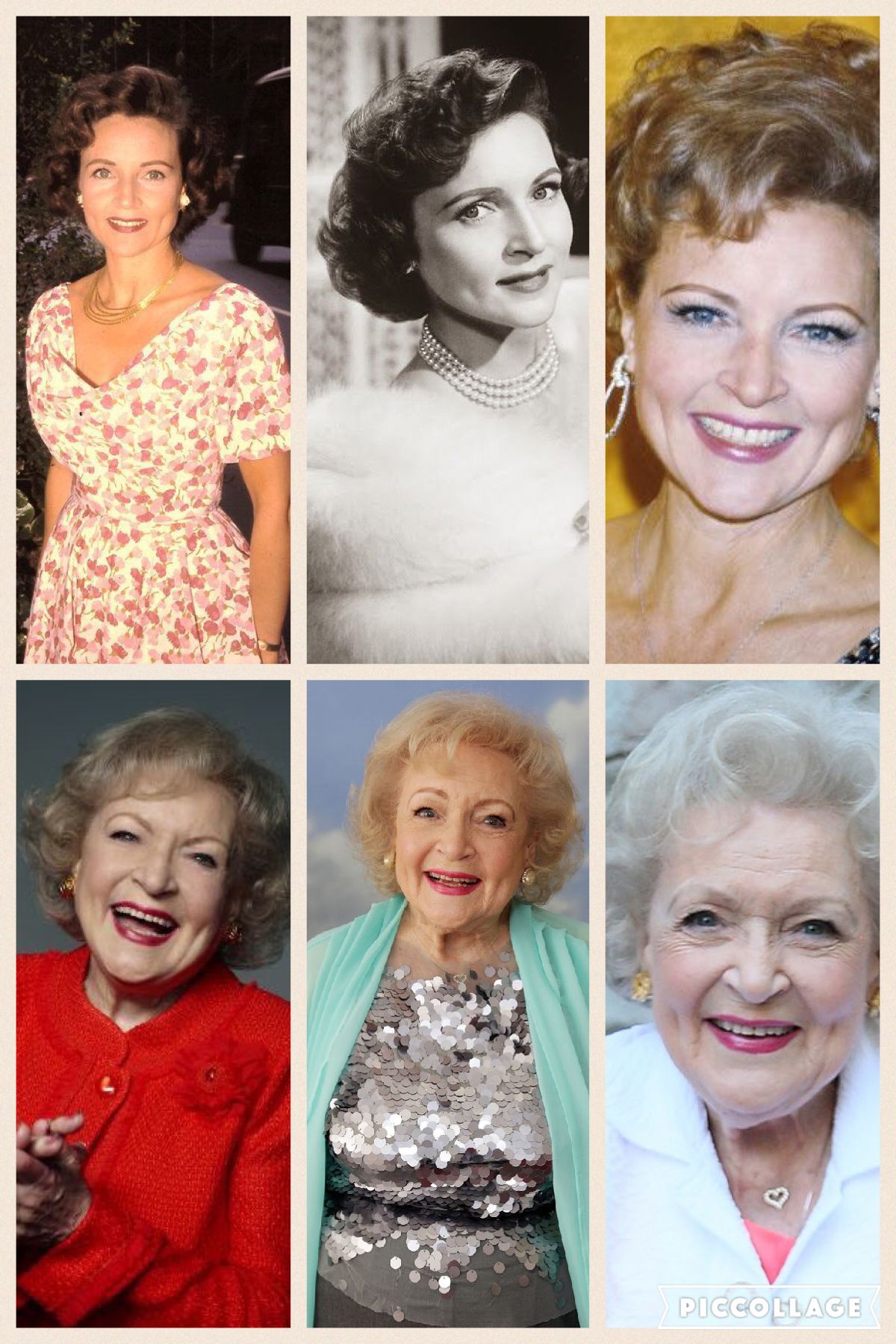 It is hard to believe that Betty, one of the stars of The Mary Tyler Moore Show (1970) and The Golden Girls (1985), was just two months shy of her 20th birthday when the Japanese bombed Pearl Harbor on December 7, 1941! On January 17, 2021 she celebrated her 99th birthday. Betty was originally slated to play the sexpot Blanche Devereaux in The Golden Girls, having already acquired a following as the aggressive Sue Ann Nivens on The Mary Tyler Moore Show. Rue McClanahan had played the introverted Vivian Cavender Harmon on Maude (1972), so it was thought best not to have the two actresses reprise similar characters, so a switch was implemented. Fast approaching her 100th birthday, Betty has spent her spare time over the past 45 years working with the Los Angeles Zoo. ‘I’m not into animal rights’, she wishes to clarify. ‘I’m only into animal welfare and health.’ 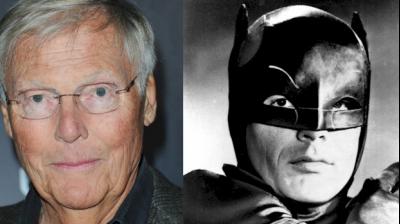 He entered this world as William West Anderson but, in 1959, changed his stage name to Adam West in order to fit his roles in several westerns. It took him seven years in Tinsel Town before he achieved cult popularity as Bruce Wayne/Batman in the TV series Batman (1966-8). The conclusion of the series, however, left him virtually unemployable for two years. Fans identified him with the camp Batman image he had created, so roles in both movies and television were hard to find. His typecasting as ‘The Caped Crusader’ frustrated him. ‘It was inescapable’, he recalled. ‘I’d just about land something substantial, something I liked or a good career move, then some dinosaur would rear up and say, ‘but the audience will think of him as Batman.’ It was formidable. It was there like a brick wall.’ Adam’s friendship with Burt Ward (he played Robin in the series), lasted 51 years until West lost his brief battle with leukaemia in 2017.