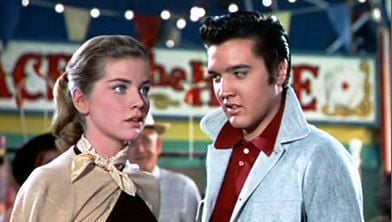 [Six years after playing one of Elvis Presley’s girlfriends in Loving You (1957), Dolores turned her back on Hollywood and entered the strictly cloistered Benedictine Regina Laudis Monastery, in Bethlehem, Connecticut, to become a nun. In 1997, the Reverend Mother Dolores Hart (at that same abbey), was asked what it was like to kiss Elvis Presley on the screen]: ‘I think the limit for a screen kiss back then was something like fifteen seconds. That one has lasted 40 years. I’d done two movies with Elvis Presley. I’d been around Hollywood for a while – and saw how needlessly competitive and negative it could be. It never held my interest.’ 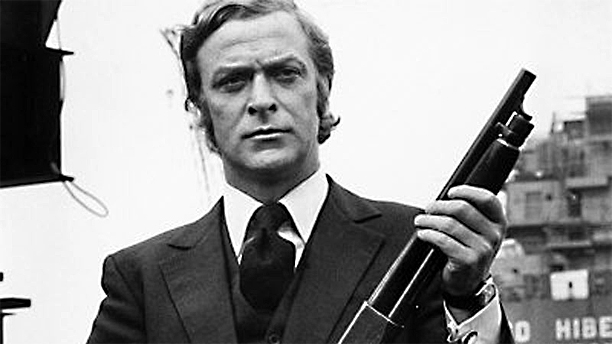 ‘My view is that you should always do remakes of failures. Then you’ve got nowhere to go but up, you know? They can’t say, ‘Well, it’s not as good as the original, you made a piece of crap’. They’d just say, ‘what a piece of crap that was,’ anyway.’

‘I’ve made an awful lot of films. In fact, I’ve made a lot of awful films.’

[During his first days in Hollywood he was star-struck]: ‘It was amazing to see Fred Astaire doing his food shopping.’

[When Michael told his parents he wanted to act, they assumed he was gay]: ‘That’s what we thought actors were, all poofs. And sometimes we were right.’

[In 2009, he readily expressed his disgust at the taxation system in Britain]: ‘The Government has taken tax up to 50 per cent, and if it goes to 51, I will be back in America. I will not pay the Government more than I get! No way, ever…While top-earners will be hit by the highest tax in 20 years, our MPs escape Scot-free. We’ve got three and a half million layabouts lying about on benefits, and I’m 76, getting up at 6am to go to work to keep them!’

[The actor who memorably portrayed Messala opposite Charlton Heston in Ben-Hur (1959) spoke about his acting aspirations]: ‘They tried to make me a star, a leading man. Well, I’m not a star even though they thought I looked like one. I’m a character actor. When I’ve had the choice I’ve always opted for the character role. I’d rather be the pillar that holds up the star than the star himself.’ 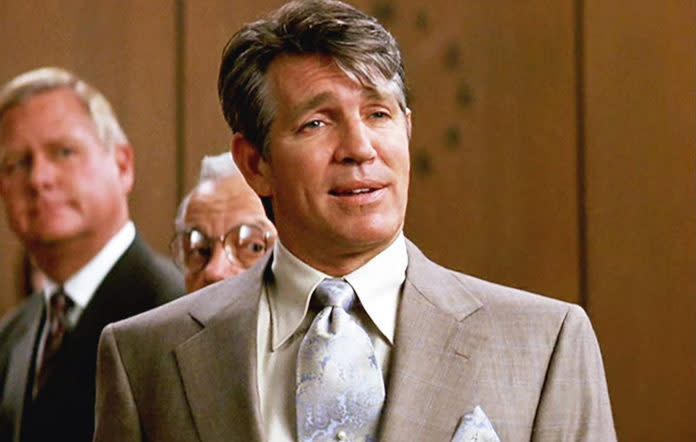 [Eric made Heaven’s Prisoners (1996), most of which was shot on location in New Orleans, with star Alec Baldwin]: ‘It was my first night there. I wasn’t shooting but I was on the set to say hello to Phil Joanou, our director. Alec had this scene where he had to jump into the water-pond, really, and swim across it. They’re getting ready, they’re all set up, Phil says, ‘Here we go! Alec, you ready?’ ‘Yeah!’ And suddenly alligator eyes appear on the water. Everybody freezes. ‘There’s a gator! Oh, my God!’ Alec says, ‘It’s cool. I’m going in’, and the stuntman goes, ‘You’re not going in?’ Alec says, ‘Roll the camera!’ They roll the camera, Alec jumps in, crosses the pond, gets out. ‘Okay, we got the shot?’ And we moved on. I couldn’t believe it. He’s got the balls of a dinosaur, dude. It was wild. True story! He really did that. It was cool!’

[Her grandfather was the renowned architect Frank Lloyd Wright who left his family for another woman]: ‘Like many famous men, my grandfather had been too busy to be a good father. But he was a charming grandfather. He designed plans for me for a doll-house. On his wedding night, he wore nothing but a red sash! Now that’s what I call a true romantic.’

[On the set of The Ten Commandments (1956), Cecil B DeMille’s not so classic ‘classic’, Anne recalled]: ‘I can still see Sir Cedric Hardwicke sweating copiously in what he bitterly called his plastic beanie, which was two feet tall, (he played the old Pharaoh Sethi). And Yul Brynner, expressionlessly arrogant, thrusting out his arm with first and second fingers open in a victory sign, into which his trembling body-servant slid a lighted cigarette. Regal Yul never, ever looked around. That used to really impress DeMille.’

[Darryl F Zanuck wanted to nominate Anne for Best Supporting Actress for All about Eve (1950)]: ‘He said he could guarantee a win. But could he? Celeste Holm and Thelma Ritter both got nominations (for All about Eve) and split the vote, so Josephine Hull won. So, how would I have won as the third nominee? I told him the movie was titled after my character. It wasn’t called All about Margo, was it? So I refused. I got nominated and so did Bette [Davis] as Best Actress and we split the vote and Judy Holliday got it. Bette was more than mildly upset, Zanuck more so. My career at Fox was over, although it took me a while to realize that.’ 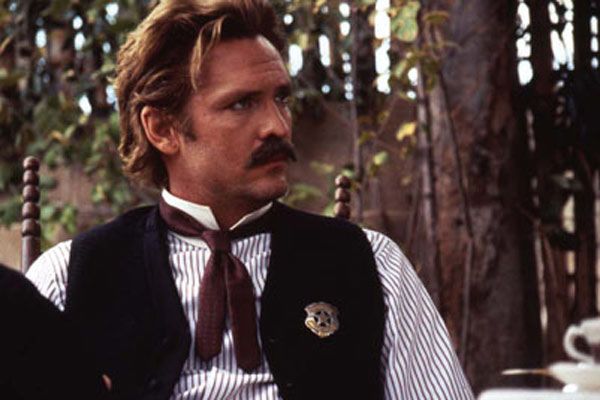 [About playing Virgil Earp in Wyatt Earp (1994)]: ‘I think every guy in that picture did it because they wanted to walk down the streets of the OK Corral. That’s part of history. That’s a historical event that actually happened. I remember standing on top of the street with Dennis Quaid [Doc Holliday] on the morning that we started to shoot this sequence and he said, ‘Let’s face it, what we’re about to do is the reason that we’re all here.’ And he was right and we all knew he was. It was kind of ironic, if any of us had known how far it was down to the OK Corral, then we would have taken the horses…I might have even grabbed a cab. Having seen the movie, it was a long boring exercise in nothingness, so…But I still have to say that doing something that was historically accurate and had to do with history was very appealing to me.’