‘One of the most painful things of the L. A. Confidential (1997) character I played was that the author [James Ellroy], kept telling me that Bud White wasn’t a drinker. I said, ‘Come on, this is 1953. He’s a blue-collar bloke, a cop. You’re telling me he doesn’t sit around with the boys after his shift and have a beer?’ And Ellroy says, ‘Absolutely not.’ So for five months and seven days, I didn’t have a drink. It’s probably the most painful period of my life.’

[After making The Insider (1999), about a whistle-blower in the tobacco industry, Russell had this to say]: ‘I know the exact chemical compounds in a commercial cigarette, but I’ve been smoking since I was ten. I know it’s terrible, but I am a great fan of irony.’

‘I do my bit to improve the world but I think it’s very important to get things done on the quiet. I’m sick to death of famous people standing up and using their celebrity to promote a cause. If I see a particular need, I do try to help. But there’s a lot that can be achieved by putting a cheque in the right place and shutting up about it.’

[He has no time at all for Los Angeles]: ‘I’d move to Los Angeles if Australia and New Zealand were swallowed up by a huge tidal wave, if there was a bubonic plague in England, and if the continent of Africa disappeared from some Martian attack.’ 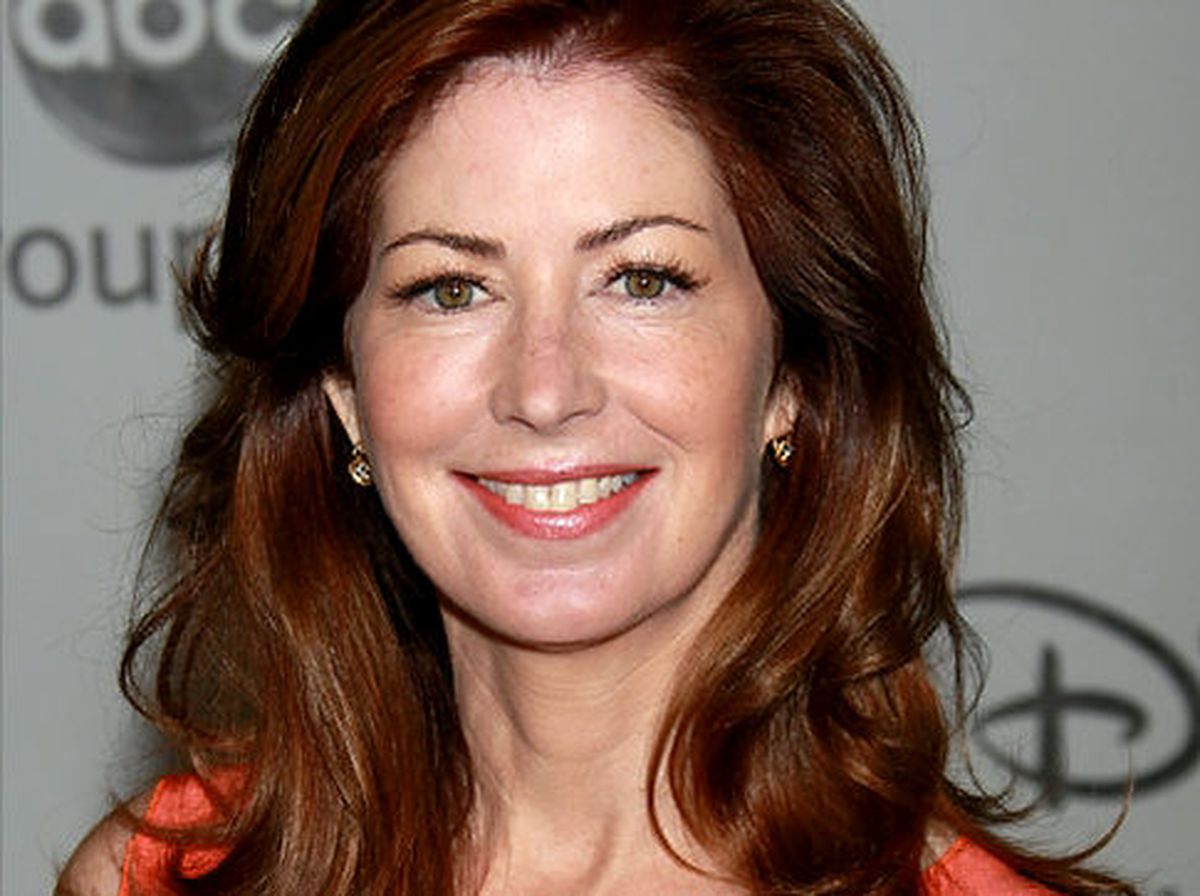 [Dana once described to David Letterman her rather eccentric family’s devotion to their patriarch’s invention of the Delany flush valve for toilets]: ‘My grandfather used to say: ‘It may be shit to you, but it’s our bread and butter.’

[The brilliant dancing partner of the equally brilliant Gower Champion (her husband for 26 years) was born on 2 September 1919 and will turn 101 shortly. She spoke of her early days in Hollywood]: ‘In those days – it seems impossible now – nice girls didn’t go to bed with people before they were married. I had been brought up by my British father; you just didn’t do that. You did not sleep with them or live with them.’ 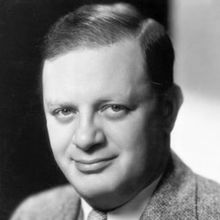 [Screenwriter Mankiewicz held no illusions about the kind of man Louis B Mayer, head of MGM, was]: ‘He had the memory of an elephant and the hide of an elephant. The only difference is that elephants are vegetarians and Mayer’s diet was his fellow man.’

[He sent the following telegram to his writer friend Ben Hecht, urging him to come to Hollywood to write movies]: ‘Will you accept 300 per week to write for Paramount? All expenses paid. 300 is peanuts. Millions are to be grabbed out here and your only competition is idiots. Don’t let this get around.’

[He adored one star in particular]: ‘Barbara Stanwyck is my favourite. My God, I could just sit and dream of being married to her, having a little cottage out in the hills, vines around the door. I’d come home from the office, tired and weary, and I’d be met by Barbara, walking through the door holding an apple pie she had cooked herself. And wearing no drawers.’ 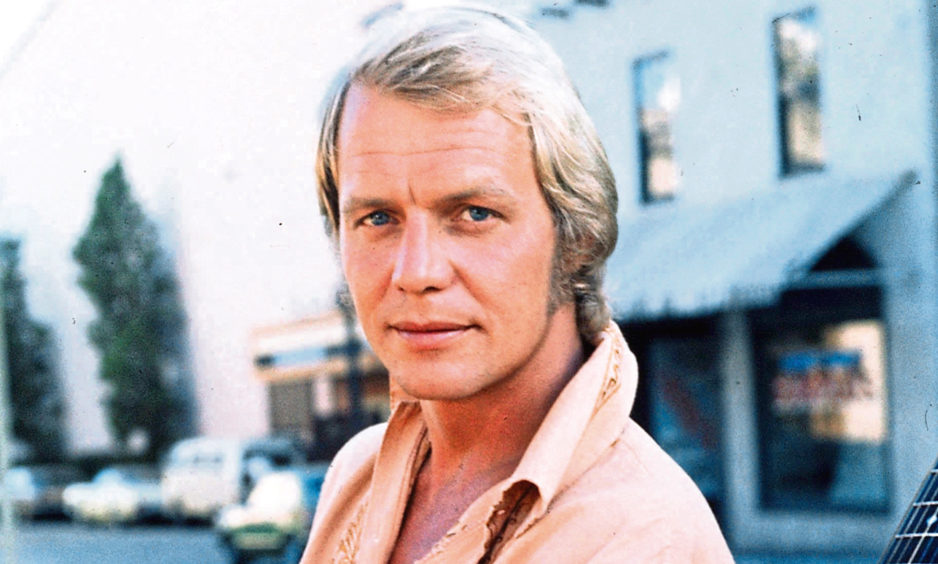 At only 20 years old I got married. I was still a kid myself, but in those times, if you got someone pregnant, you had no choice but to get married. So I left school and the only thing I could do was sing. Music always came first. I never started out to be an actor. I was an accidental actor. I was never formally trained.’

[The director of a few James Bond films (Dr No (1962), Goldfinger (1964), to name but two), had this to say about the 007 shows]: ‘One of the rules with the Bond pictures is that you’re not allowed to have a leading lady who can act – because we can’t afford them…If ever we were to have a real leading lady, the next time around we’d have to find another one. And in no time at all we’d have to have, oh, Jane Fonda for $2 million and up.’ 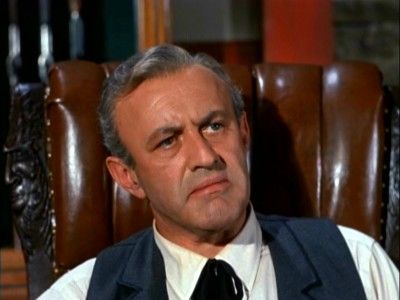 [His testimony before the House Un-American Activities Committee (HUAC), June 23, 1953]: ‘I would like to thank you for the privilege of setting the record straight, not only for whatever subjective relief it affords me, but if belatedly this information can be of any value in the further strengthening of our Government and its efforts at home as well as abroad, it will serve in some way to mitigate whatever feeling of guilt I might have for having waited this long.’

[Cobb’s interview with Victor Navasky for the book titled Naming Names, about the McCarthy ‘Red Scare’ witch-hunts of the 1950s, in which he endeavours to explain why he eventually testified]: ‘When the facilities of the Government of the United States are drawn on an individual it can be terrifying. The black list is just the opening gambit – being deprived of work. Your passport is confiscated. That’s minor. But not being able to move without being tailed is something else. After a certain point it grows to implied as well as articulated threats, and people succumb. My wife did, and she was institutionalized. In 1953 the HUAC did a deal with me. I was pretty much worn down. I had no money, I couldn’t borrow. I had the expenses of taking care of the children. Why am I subjecting my loved ones to this? If it’s worth dying for, I am just as idealistic as the next fellow. But I decided it wasn’t worth dying for, and if this gesture was the way of getting out of the penitentiary I’d do it. I had to be employable again.’ 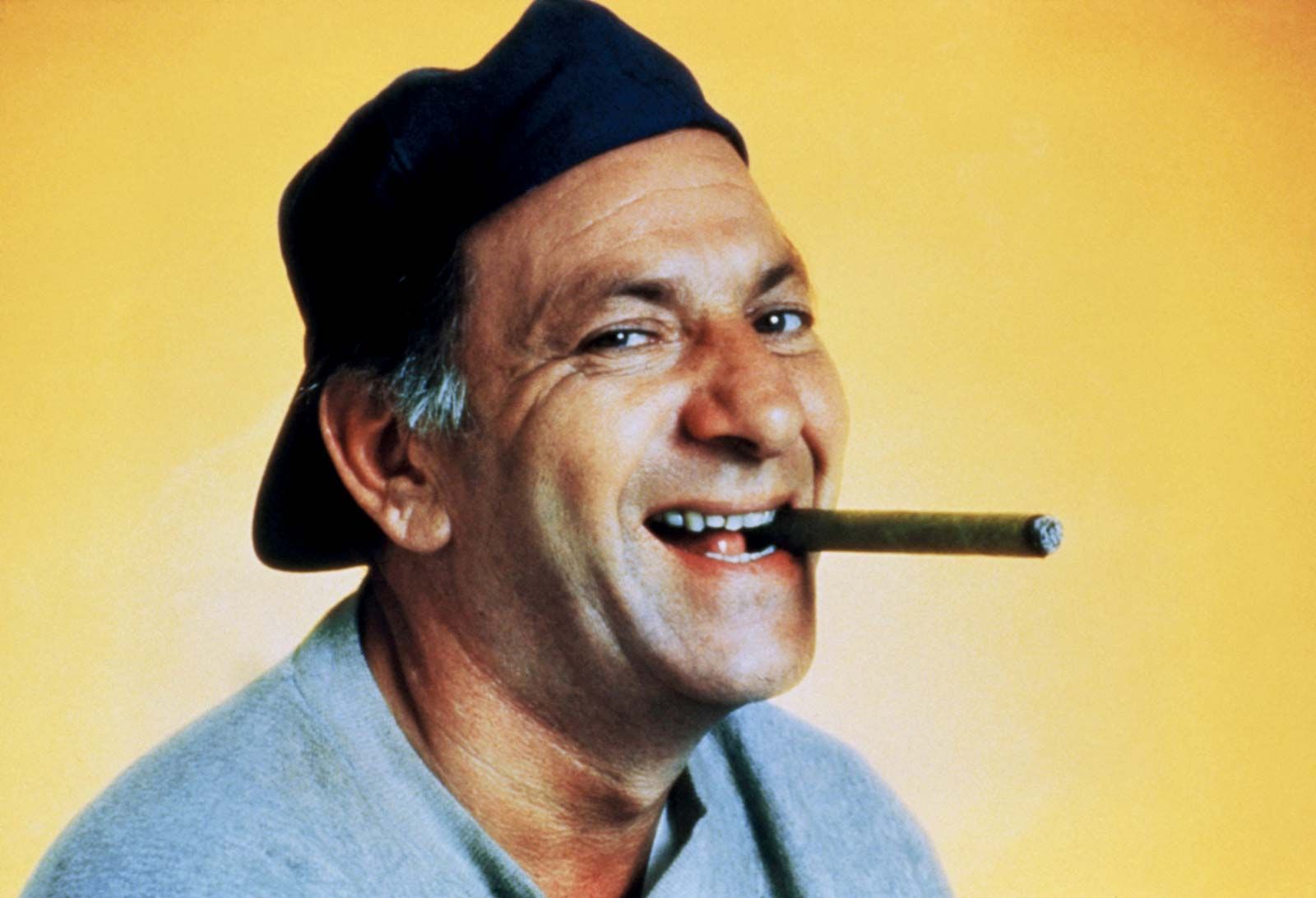