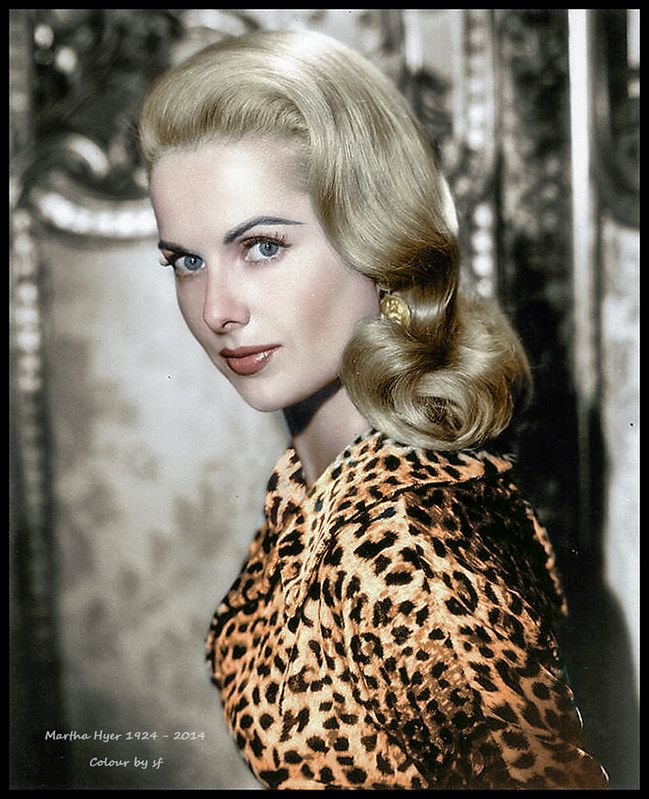 The beautiful blonde actress labelled ‘Universal’s answer to Grace Kelly’ (although she initially signed with RKO), hailed from Fort Worth, Texas where she entered this world on August 10, 1924. Her father was a Texas state senator and International President of the Lions Club. At the end of World War Two he became Judge Advocate with the Fifteenth Army and set up the war crimes trials in Germany.

Martha’s outstanding beauty soon drew the eye of talent scouts in California. At twenty-three she was seen on the arm of young actor Marshall Thompson at Elizabeth Taylor’s sixteenth birthday party in February 1948, although the two were never an item. Thompson had started as a contract player at Universal and had only recently been picked up by MGM. The following year Martha first laid eyes on her future husband, producer Hal B. Wallis. It was at a private party at the home of her agent Frank Orsatti, but nothing came of the meeting at that time because he ended up giving another beauty, Linda Christian, a ride home that afternoon.

That same year Martha met director-producer Ray Stahl. He was the son of former Sennett bathing beauty Roxanna McGowan and silent star Charles Ray and the adopted son of his step-father John Stahl. In March 1951 he and Martha wed, then honeymooned in Bermuda. On their return they lived in New York City with Ray’s upper-crust mother at her home on East 64th Street for a while. However, Martha soon realized that she would be forever playing second fiddle to her mother-in-law and the marriage started to break down. By February 1954 divorce proceedings were in motion.

In November ’53, Walter Winchell wrote in his column that ‘Phil Silvers’ [TV’s Sgt. Bilko] latest crush is beautiful Martha Hyer. They study their Lucky Me script together after hours’. Happily separated from her husband, the blonde beauty enjoyed dating a number of high profile men throughout 1953 and 1954, among them dancer Gene Kelly, although the seriousness of their relationship is still debated. One new acquaintance gifted her a brand new black Thunderbird the day after their date! She even met Senator John F. Kennedy at a dinner party at actress Jean Howard’s home. He invited Martha to lunch with him at the beach the next day but she turned him down. In September she was spotted dining with Danny Kaye at Lindy’s. 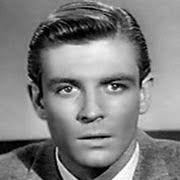 Her divorce from Stahl became official in February ’55. A melanoma would claim him four years later at the age of thirty-eight. Martha began dating Dallas oilman Edwin Strong III but by August they had both moved on to others. For a while (from late ’55 to early ’56) she and fellow Universal contract player Grant Williams, star of The Incredible Shrinking Man (1957), were involved in a relationship. British actor John Bentley succeeded him in her affections, albeit briefly.

Martha and closely closeted gay actor George Nader were often seen out on the town over several years during the fifties. Clearly, they were good friends but purely on a platonic basis. When she made Battle Hymn opposite Rock Hudson in 1957, she found her co-star to be ‘self-centred and spoiled’. Whether or not Rock was a little peeved over her friendship with his good pal Nader is debatable. The trio were photographed at a party in Los Angeles and seemed friendly enough. That same year she saw quite a lot of actor Don Taylor and producer Ross Hunter. 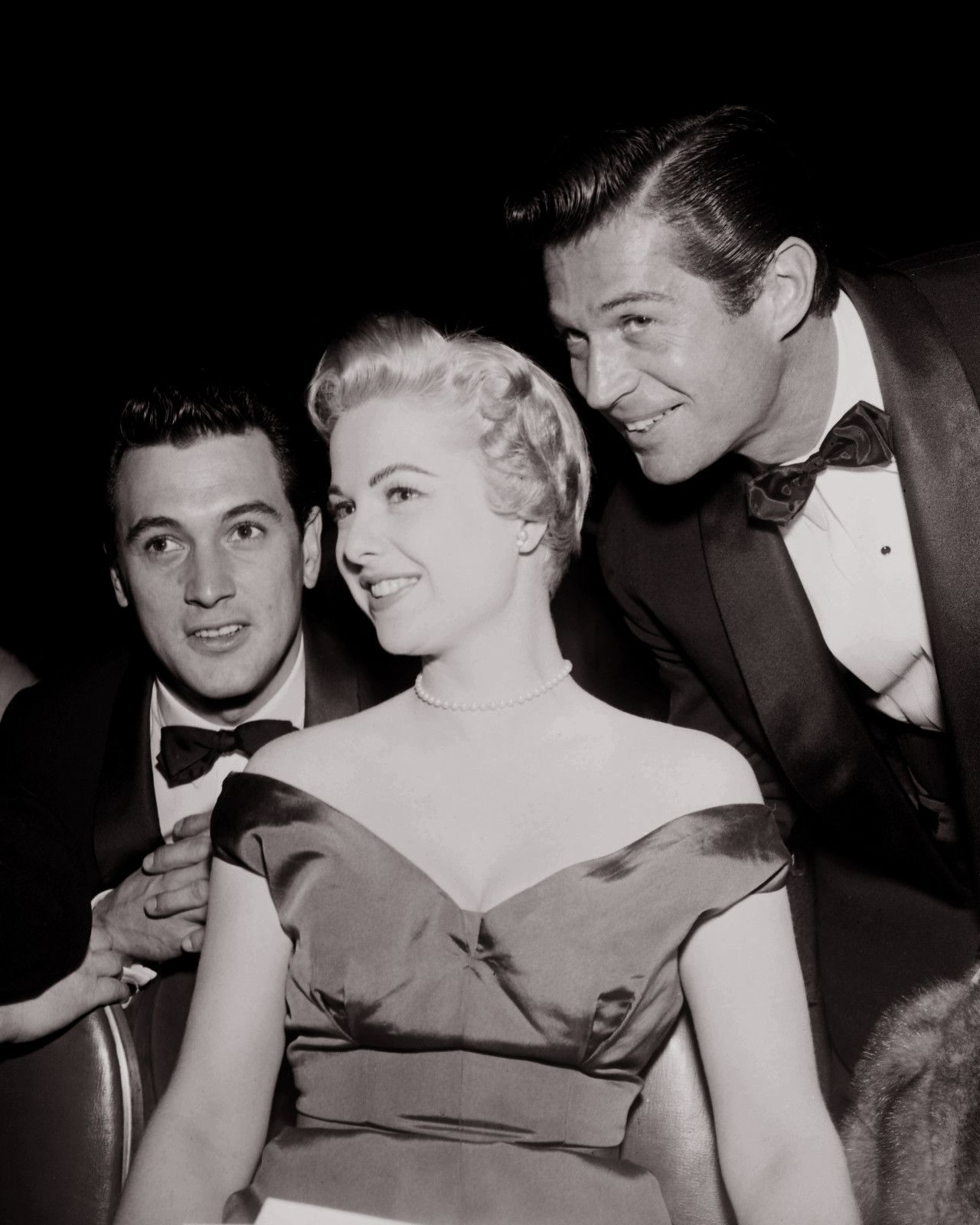 Martha earned a reputation for being extremely materialistic, something she readily admitted. Her art collection was considerable and very valuable. And she liked to be wined and dined expensively and at the best places. In April 1958 she was seen lunching with notorious playboy Prince Aly Khan at New York’s Romeo Salta’s. In July ’59 it was reported that she was seeing shoe millionaire Harry Karl, a man whose reputation for dating famous, beautiful women has been regularly questioned since.

Martha’s career reached its apex in 1959 when she was nominated for a Best Supporting Actress Oscar for her performance in Some Came Running. She attended the Oscars on the arm of her friend George Nader and put on a brave face when Wendy Hiller won for Separate Tables. She later conceded that she wept all that night later at home. 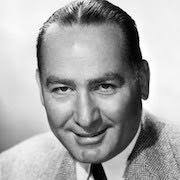 In November 1960 she spoke about men in general: ‘American men are the best in the world’, she said. ‘As far as their treatment of women is concerned. English are charming but dull; French are self-centred; Italians are wolfish; Germans are stolid and one-track minded.’ Soon afterwards, she met Hal Wallis again (on a flight to New York), and was smitten. By 1966 they were sharing a house in Beverly Hills, and in December they became husband and wife. Hal was one of the richest men in Hollywood, sixty-eight years old and Jewish. Martha was forty-two and agreed to switch to Judaism. By all accounts, the union was a most happy one, lasting twenty years until Hal’s demise in 1986 at the age of eighty-eight. Martha passed away at eighty-nine in 2014. 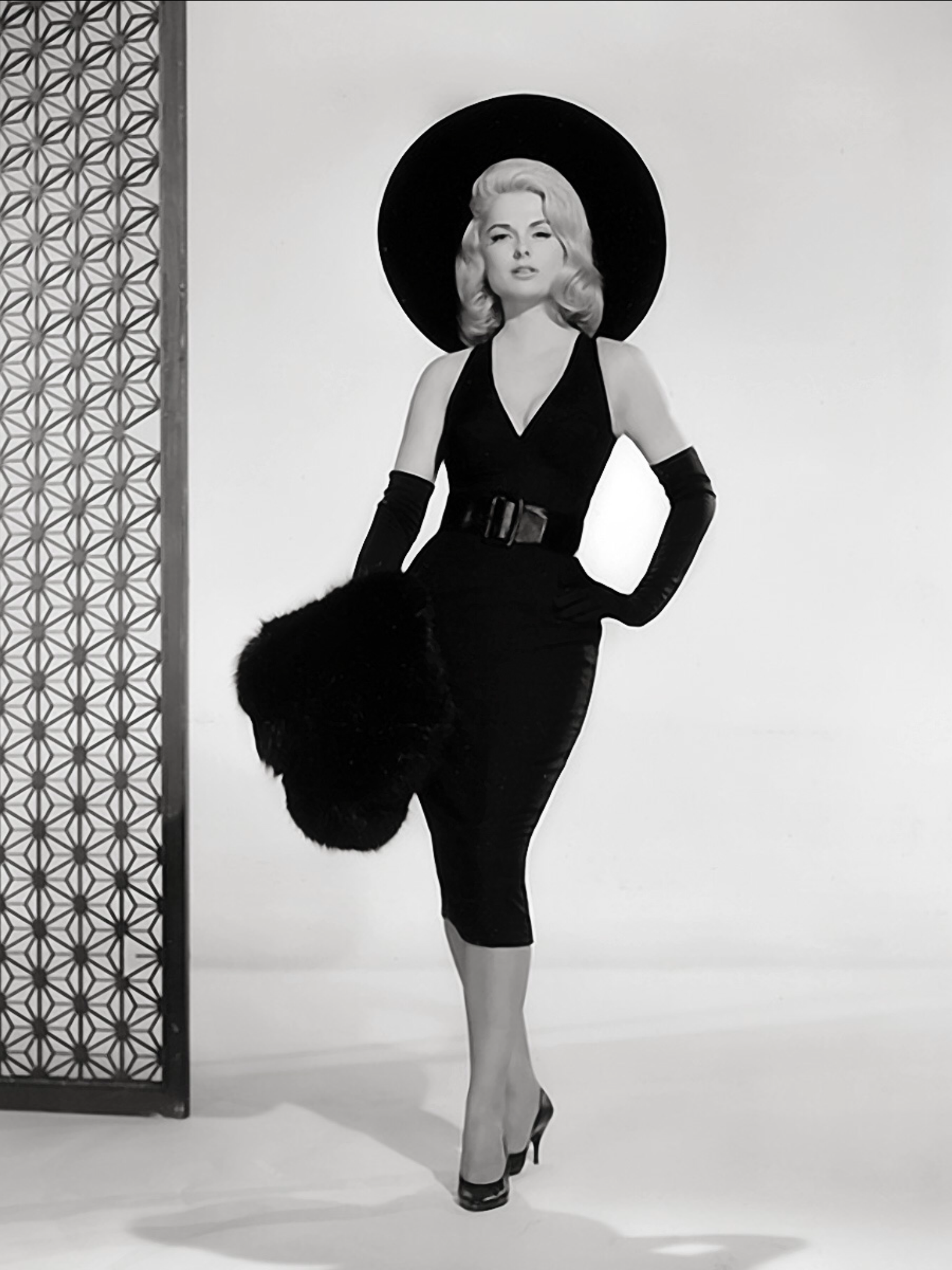 Martha as Jennie Denton in The Carpetbaggers (1964)

I recall being mightily impressed by her great beauty when I saw her in The Carpetbaggers (1964). She was 30 years old and at the peak of her powers in this melodrama, playing call girl Jennie Denton in a movie I have always felt was mercilessly and unfairly criticized universally. It may surprise readers to learn that Martha wrote, under the pseudonym Martin Julien, the screenplay for the John Wayne film Rooster Cogburn (1975). However, it has since been alleged that the name ‘Martin Julien’ covered the writing talents of Martha, her husband Hal Wallis and some friends. Maybe so, maybe not.

Michelle Johnson is a lovely actress/model who first appeared on-screen in the 1984 comedy Blame it on Rio opposite Michael Caine. Because she was seventeen years old when cast as the Lolita-type teenager who seduces the much older Caine, it became necessary for her to obtain permission from a judge to enable her to appear topless in the film. 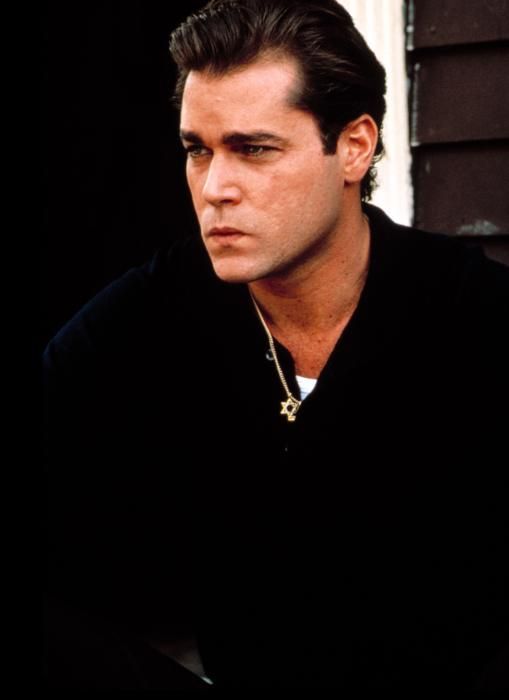 She was born in Anchorage, Alaska in 1965, her family moving to Phoenix, Arizona when she was four years old. At sixteen she began doing fashion print work and was soon signed by the Wilhelmina Agency in New York City after being named International Model of the Year in 1982. Director Stanley Donen spotted her photograph in a magazine and selected the young model, despite her lack of acting experience, for his movie. Blame it on Rio is an uneven comedy, its primary talking point among many male cinema-goers being the liberal topless shots of Michelle and another new-comer, Demi Moore. 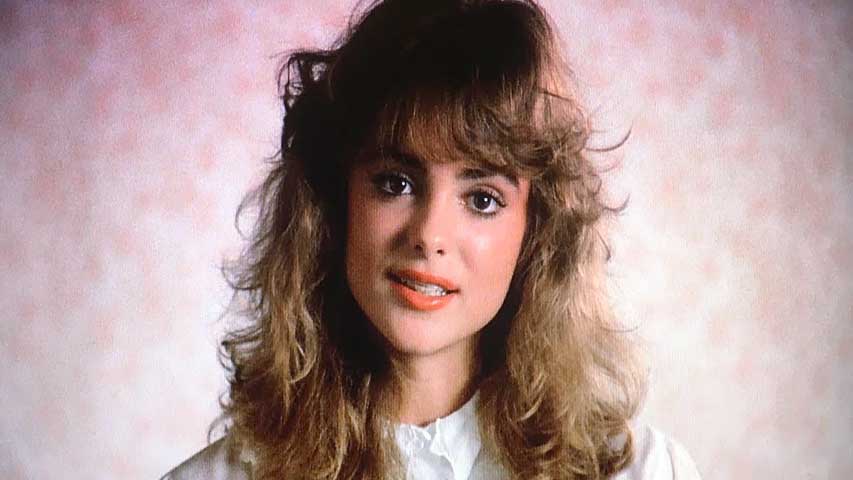 Michelle was nineteen when she had an ‘encounter’ with forty year-old pop singer Rod Stewart that same year that her much talked about debut film hit screens. During her later relationship with actor Ray Liotta (of Goodfellas fame), the couple were photographed attending the Holyfield vs Foreman Boxing Match at the Trump Plaza Hotel in Atlantic City, New Jersey on April 19, 1991. Matt Williams was a star third baseman for the Arizona Diamondbacks (1998-2003), the San Francisco Giants (1987-96), and the Cleveland Indians (1997). Michelle met him when he was a Diamondback and became his second wife in January 1999. It did not last, however, and they divorced in January 2003. The union was childless. Today (2020) she is in her fifties, single, still acting and still beautiful.