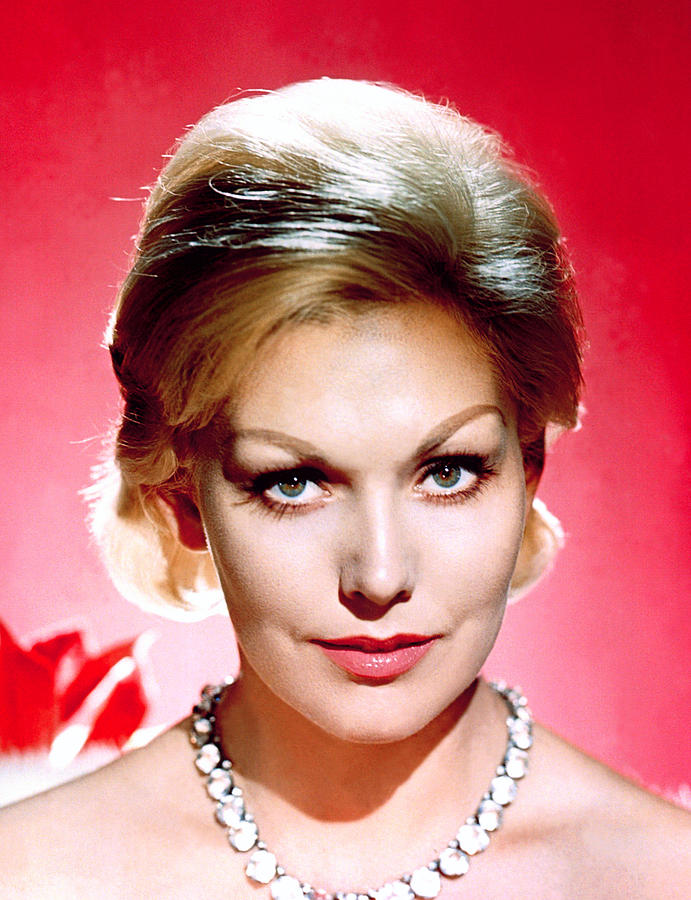 ‘The head of publicity at the Hollywood studio where I was first under contract [Columbia] told me, ‘You’re a piece of meat, that’s all’. It wasn’t very nice but I had to take it. When I made my first screen test, the director explained to everyone, ‘Don’t listen to her, just look.’ 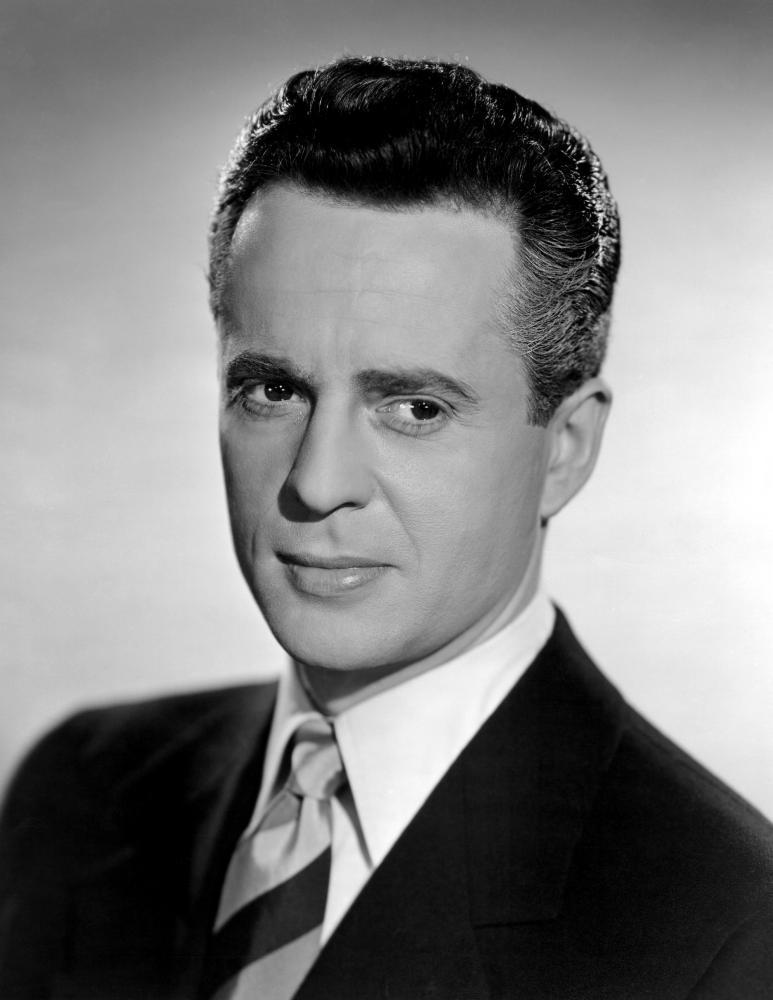 [To the House Un-American Activities Committee (HUAC), 1951, after he admitted to once being part of a Communist cell] ‘I would prefer, if you would allow me, not to mention other people’s names. Don’t present me with the choice of either being in contempt of this Committee and going to jail, or forcing me to really crawl through the mud to be an informer.’[Parks testified in tears before the HUAC and eventually gave up the names of colleagues to them. Then he was ‘black-listed’ anyway]. 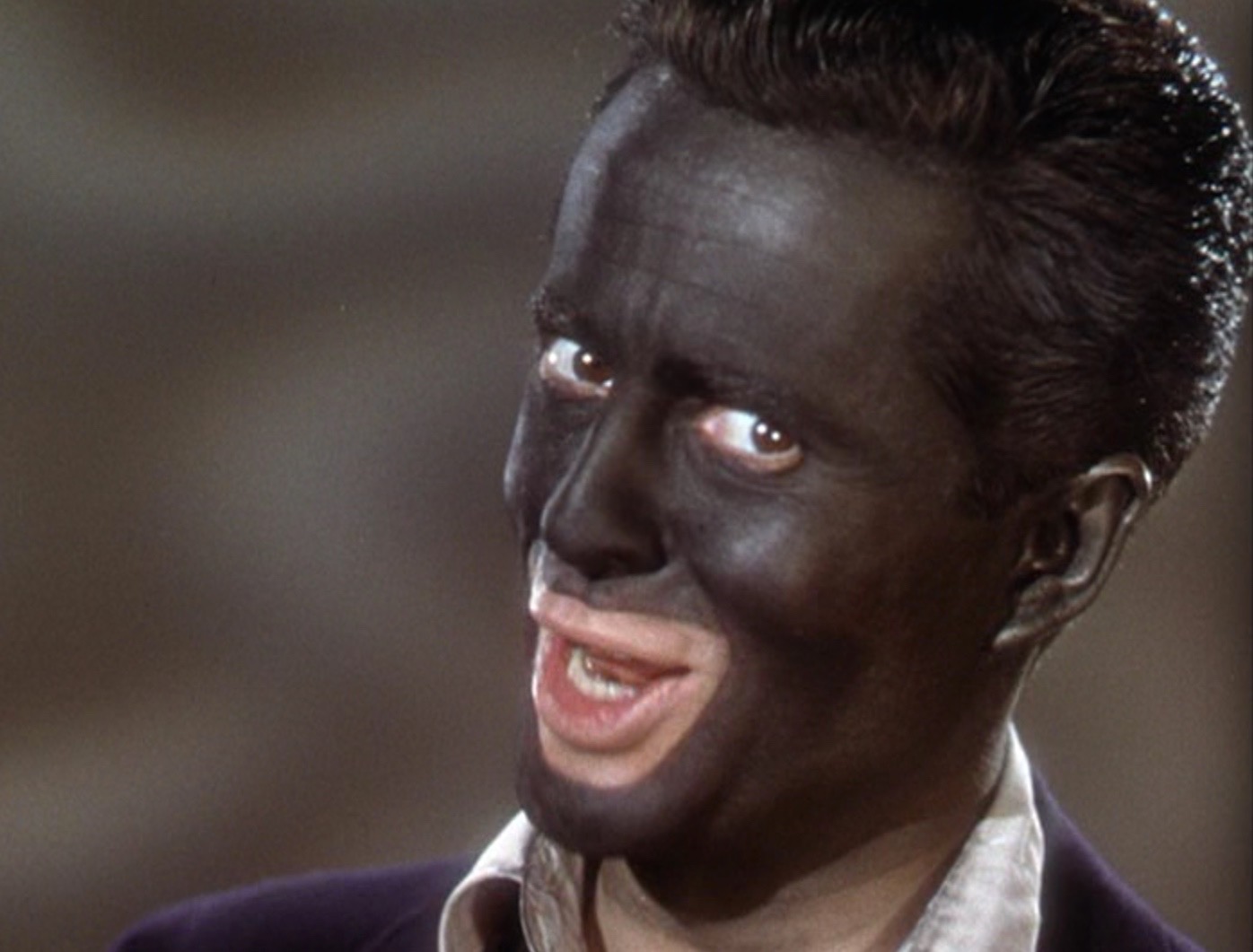 [Parks portrayed Al Jolson in two films – The Jolson Story (1946) and Jolson Sings Again (1949)] ‘In the beginning Jolson wanted to play himself. Well, that’s understandable, but he was too old. He was sixty-eight. So then he wanted James Cagney for the role, but he had just finished playing George M. Cohan. Jolson was never too happy with me. And I had another problem. All of Jolson’s movies were for Warner Brothers and we were making The Jolson Story at Columbia. So Harry Cohn, the studio boss, asked Jack Warner if he could borrow the Jolson films so I could study them. And Warner, in a heart-warming display of reciprocity, said no. So I had to do Jolson without seeing him.’ 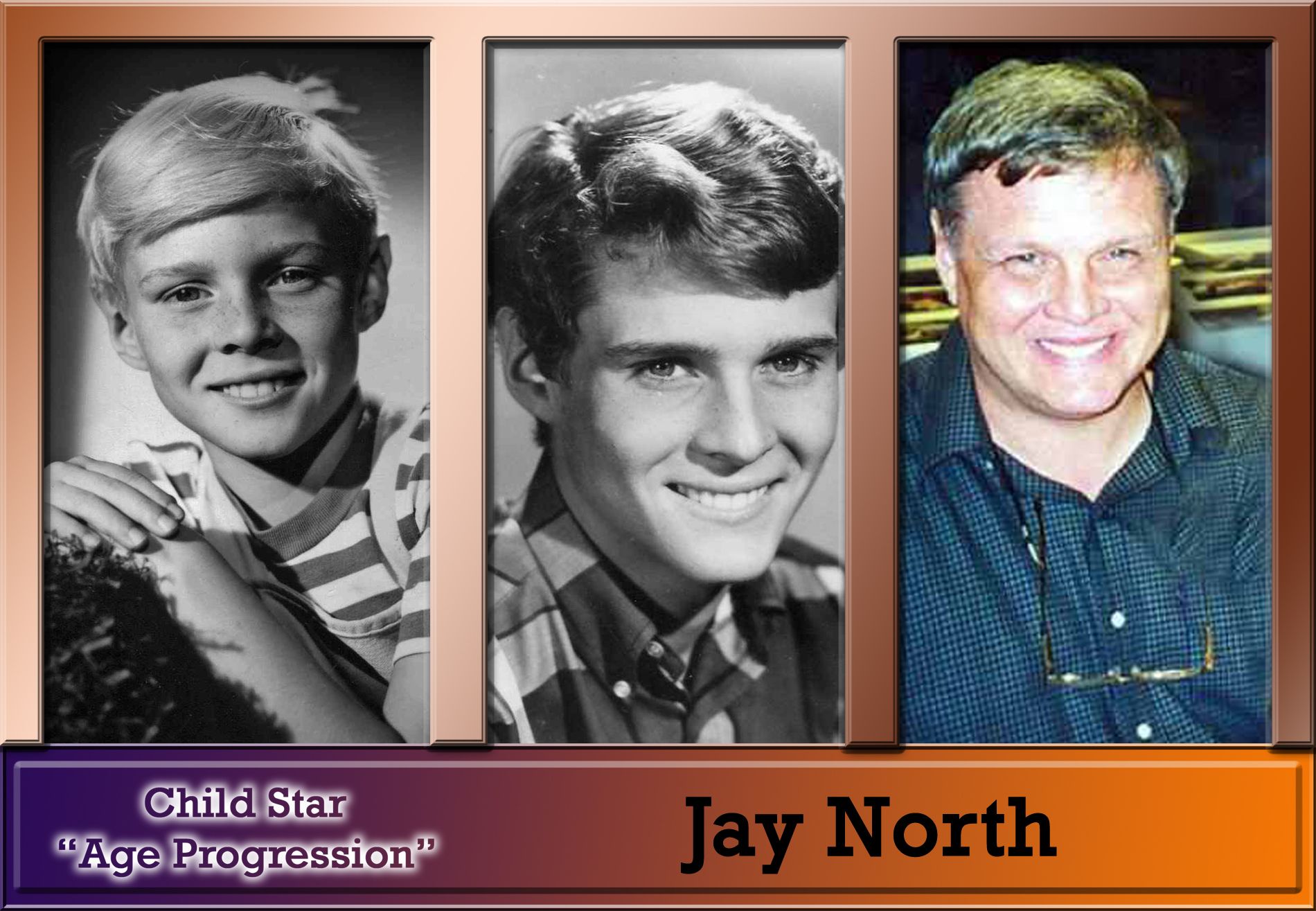 [The eight-year-old Jay was selected from 500 hopefuls to play the title role in the 1959 television series Dennis the Menace, and was asked in 1999 to sum up his time in the movie and television capital of the world. His response was blunt and to the point]. ‘Goodbye, Hollywood. Thanks for nothing!’

[The wonderful character actor spoke of his profession in March 1980, just four months before his death]. ‘The character actor’s struggle for survival is a bitch today. There was a time when people like me would have been approached, at least, to be under contract to the studio and farmed out picture by picture. It’s true that a man like myself does not know after this movie – this may be the last movie I ever do in my life. I have no assurance. 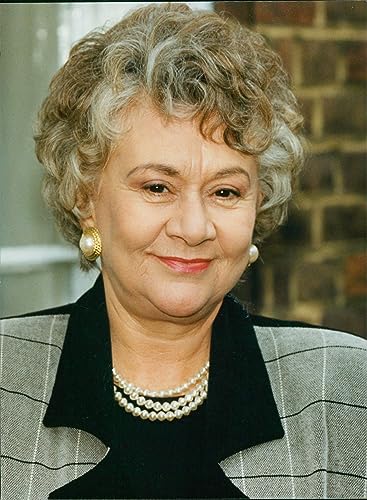 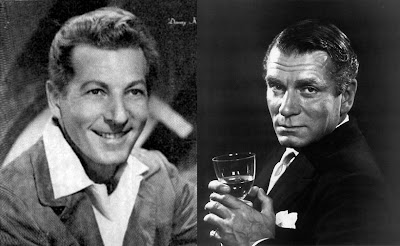 [Joan wed Laurence Olivier in March 1961, three months after his divorce from Vivien Leigh became final, and the entertainment world, as well as the public, drew their own conclusions, incorrectly as it happens. Joan adjusted the record later]. ‘I have always resented the comments that it was I who was the home-wrecker of Larry’s marriage to Vivien Leigh. Danny Kaye was attached to Larry far earlier than I.’ 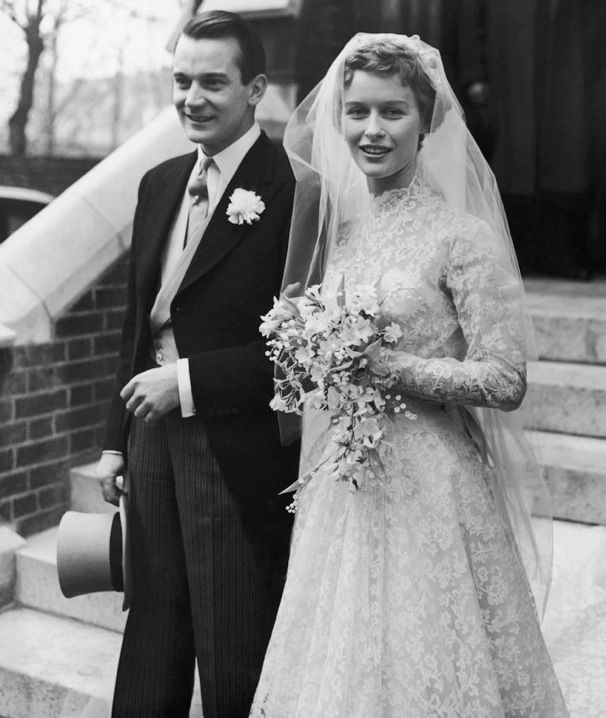 [Her first husband was actor Denholm Elliott, an alcoholic bisexual whose many partners probably led to his death from AIDS in 1992. He is best-remembered today for playing Marcus Brody in the Indiana Jones films. Virginia was magnanimous when asked about the break-up of their marriage]. ‘He was a fine actor and a delightful person, but I suppose I have to admit that, for both of us, our marriage was a mistake. I knew in my heart it wouldn’t work. So I had to leave.’ 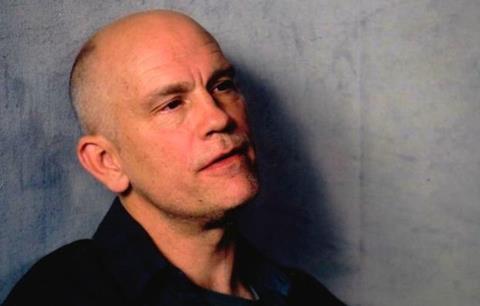 ‘The other day I was walking down the street in the rural town where we live (in France) and a truck hit me, rather hard, going fairly fast. And he starts to drive off, so I chase after him, reach in the window and grab his steering wheel. And I say, ‘Normally, in a civilized society, when we hit someone with a truck, we might inquire into their well-being.’ So he said, ‘I’m sorry,’ and I said, ‘Great. Try and be a little more careful and that would be fantastic, and so sorry to have troubled you.’ I walk another 30 meters and he pulls up beside me a second time – and asks me if he can have an autograph!’

Charlie Sheen in Being John Malkovich (1999)

[On Charlie Sheen’s cameo in the film Being John Malkovich (1999)] ‘I love Charlie Sheen. If there was a ‘Charlie Sheen for President’ Committee, I’d be on it. With this movie, I liked the idea that when John Malkovich is in a personal jam, Charlie Sheen is the one who provides the tough love. It seemed to me to be such an invitation to nihilism that we couldn’t resist doing it.’

[The female lead in Gladiator (2000) commented on modern scripts]. ‘Often when you get a really good script, and you receive the new pages, you see that the entire thing has been dumbed down. Films in the 30s and 40s that were huge blockbusters, were very sophisticated in their language and the ideas they brought. There were no questions about whether the audience would get it or not. Today there is a certain fear, or horror, that the audience won’t understand. They underestimate the audience very often. And that is because, when you look at the box-office to see that total brain-dead films make lots of money, then that’s what the cash machine is telling you to do. In other words: More brain-dead, more money!’

[On working with Nicole Kidman on Moulin Rouge! (2001)] ‘Nicole Knickers, as I call her. I would swear, burp and fart in front of her. I would try to embarrass her and she would pretend to be shocked. I always played up on that. It was a real elder sister – younger brother relationship.’

‘I hated Clueless (1995) with a passion. I thought it would have been a really good film if someone had blown her head off at the end with a really huge gun. I mean, this rich bitch suddenly becomes charitable and then she’s OK? And then there’s the token black friend. It was so corrupt, so L.A., I hated it.’

‘When I met with agents in L.A., they would tell me you had to do two movies for yourself and then two for the business. And I thought, ‘Fuck off. No, you don’t. You do every film because you want to do good work. Because you’re interested in making good movies and working with good people.’ To do a crappy event movie for a lot of money, like Independence Day (1996) – I would never taint my soul with that crap.’