[A quote from 2001] ‘I’ve been sober now for 18 years. With all the drugs, psychedelics and narcotics I did, I was really an alcoholic. Honestly, I only used to do cocaine so I could sober up and drink more. My last five years of drinking were a nightmare. I was drinking a half a gallon of rum with a fifth of rum on the side, in case I ran out, 28 beers a day, and three grams of cocaine just to keep me moving around. And I thought I was doing fine because I wasn’t crawling around drunk on the floor…I’d start drinking in the morning, I’d drink all day long.’ 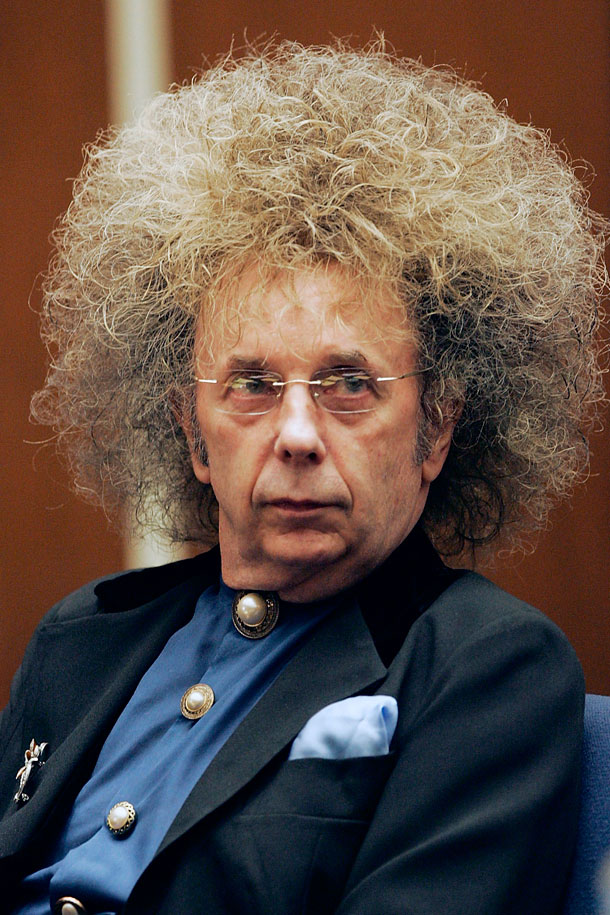 [On the imprisonment for murder of his friend Phil Spector] ‘I don’t know if he shot that girl or not, but I know that if he did, it was an accident. When you play with guns, accidents happen.’ [On his eight-day marriage to ex-‘The Mamas & the Papas’ band member, Michelle Phillips] ‘She went off to work with Leonard Cohen and called me eight days later. I said, ‘I love you, I need you’. She said, ‘Have you ever thought of suicide?’

[To Harvey Weinstein] ‘There’s only one part of you that works – the ability to pick scripts and pick movies. Otherwise, you’re a complete disaster as a person.’

[On working with Bob Hope and Bing Crosby in the ‘Road’ pictures] ‘I felt like a wonderful sandwich, a slice of white bread between two slices of ham. I was the happiest and highest-paid straight woman in the business. After the first ‘Road’ film, I never studied dialogue. Never. I’d wait to get on the set to see what they were planning. Mostly they would ad-lib, playing with the lines I’d worked so hard to memorize. When it came time, the ad-libs started flying every which way. I kept waiting for a cue which never came. In exasperation I said, ‘Please, guys, when can I get my line in?’ They stopped dead and laughed for ten minutes.’

‘It’s so bizarre, I’m not scared of snakes or spiders. But I’m scared of butterflies. There is something eerie about them. Something weird!’

[On not being Oscar-nominated for To Die For (1995)] ‘I got a telegram from Sean Penn for that, and it said, ‘You were robbed’. That was all he sent me. And it was as good as an Academy Award nomination.’ 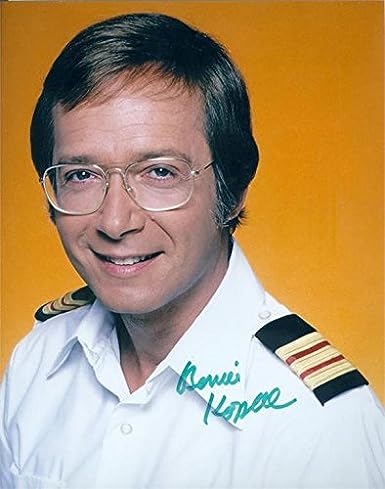 [On working with Danny Kaye] ‘We were in a sketch together on The Danny Kaye Show (1963). He was a hero coming down from the hills of Mexico to help the villagers and I played one of his helpers. I got a big laugh with my line at our first rehearsal in front of an audience. I did not know that it was against the law on The Danny Kaye Show for anyone to get a big laugh, other than Danny Kaye. I felt something that seemed like an ice pick in my forearm. He was grabbing me. I said, Danny, what the hell?’ I looked at him and he had blood in his eyes. His idea was: ‘You set me up – and then I get the laugh.’ It continued that way until I was ultimately fired.’ 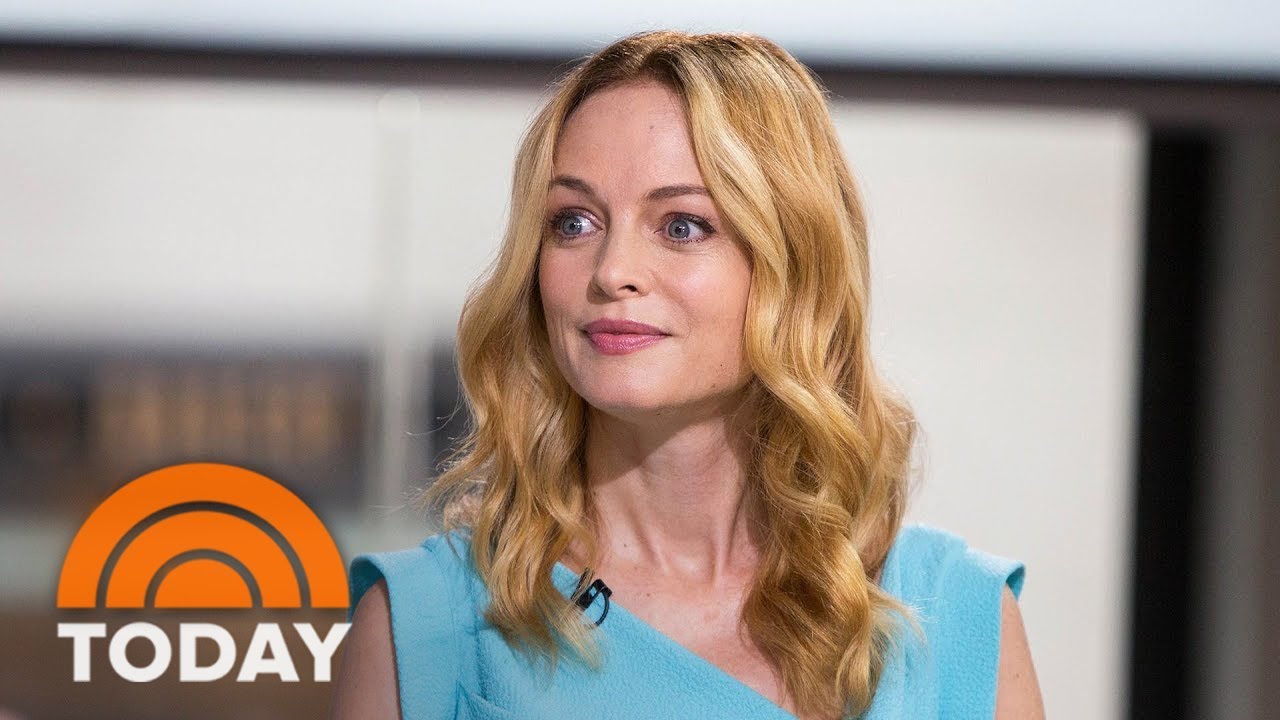 [On sex and her own attitude to it] ‘I guess I think it’s important for a level of happiness for a woman. Women should enjoy and appreciate their sexuality the way they want and not be judged by society about it. It’s about having an acceptance and dealing in a healthy way about your own sexuality. If you look at people who are rigid about sexuality they are at the same time doing something dark on the side.’ 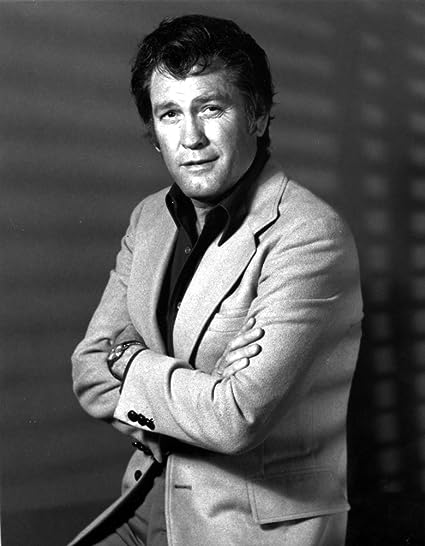 [Regarding ‘live to air’ television and its idiosyncrasies] ‘The adrenaline was really going. Sometimes, when they had a close-up on your face, your wardrobe was being changed. You’d be talking to someone who had long gone for their own costume change. I think all the actors who did that ‘live’ television really miss that stuff.’ 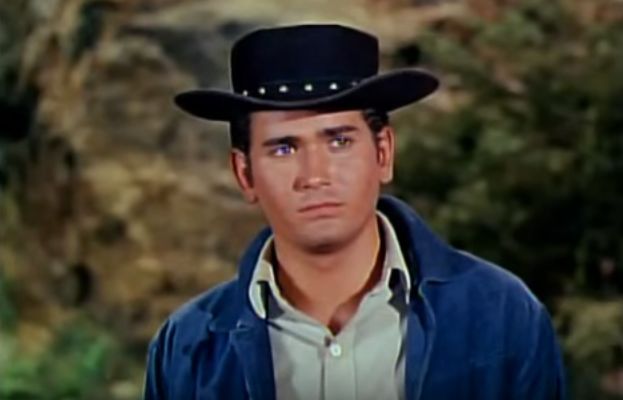 [On Pernell Roberts’ (Adam Cartwright) departure from Bonanza (1959)] ‘Pernell didn’t like the show and would let you know it, but he rarely cared to do much about improving it. To say a show stinks doesn’t make it better. After he left, we took one leaf out of the dining room table and we all made more money because we split the take three ways instead of four.’ 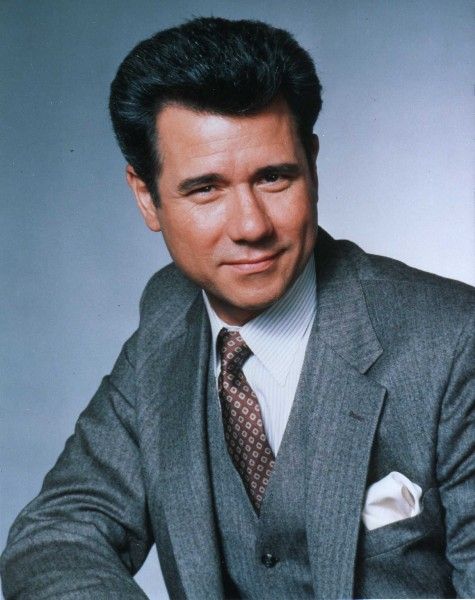 [He played Captain Stillman in Stripes (1980) and was in Twilight Zone: The Movie (1983)] ‘I worked with Vic Morrow the very night before he died. And it was my plan to go to the set the next night to watch that shot being filmed. I was officially finished with my obligation for the movie, and I asked one of the directors if I could come out and watch, and he said, ‘Sure, come on out. If you want to, you could ride in one of the helicopters.’ And the next day my car was stolen. I was unable to get there. Physically unable to get there. That’s the only thing that prevented me from being witness to that horror, or even a sort of bizarre participant, because the helicopter I was going to be flying in was probably the one that fell.’ 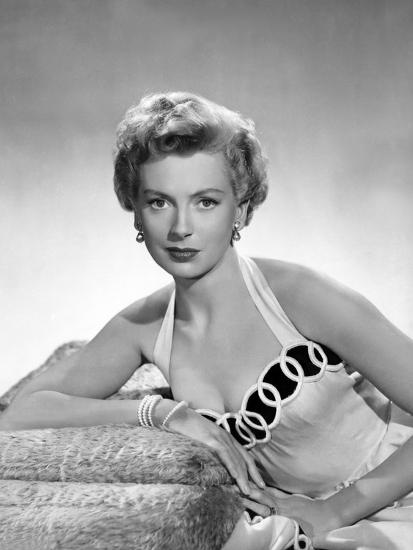 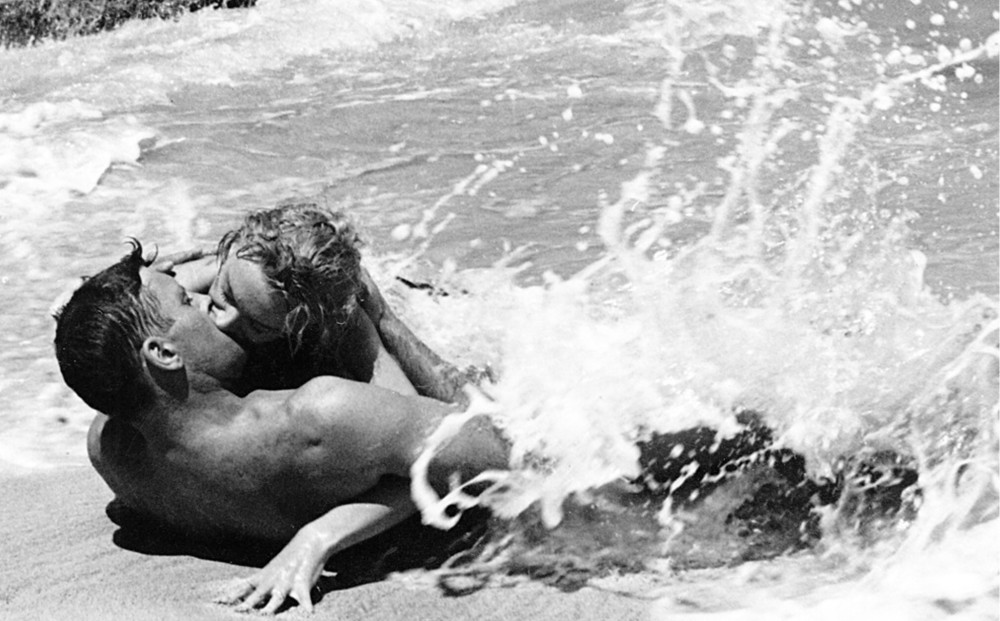 [On her famous love scene in the surf with Burt Lancaster in From Here to Eternity (1953)] ‘It had to have rocks in the distance, so the water could strike the boulders and shoot upward – all very symbolic. We had to time it for the waves, so that at just the right moment a big one would come up and wash over us. Most of the waves came up only to our feet, but we needed one that would come up all the way. We were like surfers, waiting for the perfect waves. Between each take, we had to do a total clean-up. When it was all over, we had four tons of grit in our mouths – and other places.’