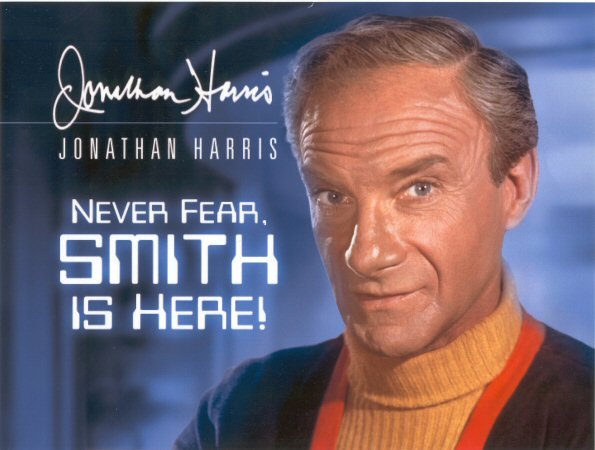 [On starting his stage career in ‘The Heart of a City’ at Henry Miller’s Theatre, New York City in 1942] ‘I got thrown out of that office every day. Finally, the secretary took pity on me and I got to meet Mr. Miller. He cast me as a Polish flier in the show. He asked me if I could do a Polish accent, so of course I said yes, even though I hadn’t a clue. I went to the Polish Consulate to find out how they spoke, but everyone there had a different accent, so I went home and tried to make one up. At the first rehearsal I was shaking like a leaf, worrying that I’d get fired, when the director pointed at me. ‘You there, where did you get that accent?’ he bellowed. So I lied and told him my parents were Polish immigrants and this is how they spoke. Convinced, the director leaned over to the writer and said, ‘You owe me five bucks. I told you he was a real one.’ I’ve used that accent many times since, whenever they need something foreign. I even used it for Chinese!’

[Harris made the role of Dr Zachary Smith in the series Lost in Space (1965-8) his own] ‘I realized that the original concept of Smith was a deep-dyed, snarling villain, and he bored me to death. There’s no longevity in a part like that. They’d have to kill me off in five episodes, and I’d be out of a job, unemployed again, right? So I began to sneak in the things for which I am – at the risk of seeming immodest – justly famous. Comedic villainy. I play it with my tongue so far in my cheek it hurts. How could anyone take it seriously?’ [Director Elia Kazan wrote that he greatly appreciated Julie’s calming influence on James Dean during the filming of East of Eden (1955). She explained why she and Dean got along]. ‘He took me for a ride that I thought would be my last, up in the Hollywood hills, and so fast that my heart was in my throat, but instead of saying to him, ‘Slow down, Jimmy,’ I didn’t say anything. I was, like, ‘Wheeeee!’ As long as I didn’t say, ‘Hey, don’t go so fast,’ I was a comrade. And after that we just always got on. He knew I was in his corner. I wasn’t attracted to him, I loved Jimmy’s spirit, but I didn’t want to ‘make’ him. We were comrades.’

[Her 1979 observation on Hollywood] ‘Hollywood is the cruellest place on Earth. Values are incredibly bad. People are too easy. Money is too easy. People are vicious. They smile at you and stab you in the back. You can’t confide in anyone. And the most successful people never grow. Their egos are weird. That’s why we never go to Hollywood parties. People are phony and stilted. They stare at each other and go off with a different person every night. It’s disgusting. And people are so cold. They never make a real, deep commitment to each other.’ 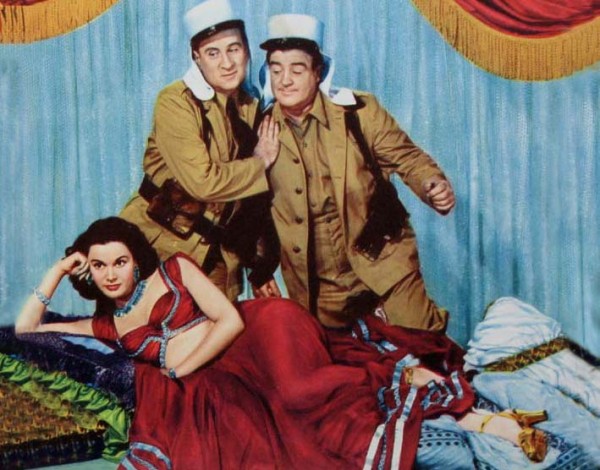 [On working with Lou Costello in Abbott & Costello in the Foreign Legion (1950)] ‘He was a perfect gentleman, and so helpful to somebody who hadn’t done very much acting. He’d ad-lib out of habit…he just couldn’t help it. He certainly didn’t do it to throw you, and if he did throw you, he was terribly apologetic and sweet. The only thing was, it was very difficult to look him in the eye without breaking up…he had that angelic face. He was a naughty little Peter Pan, he never grew up. And although he was a child, you can’t be that great a performer without being a true sophisticate. And he was that. Many children are most sophisticated, and Lou was a very sophisticated child. I thought he was the greatest comedian I had ever seen.’ 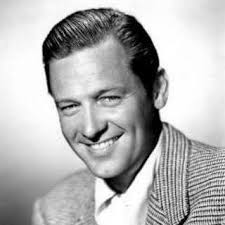 ‘The other day I drove into the garage of my Palm Springs house with some groceries. Suddenly, one of those tour buses pulled up and a voice said, ‘This is William Holden’s house, and I think I just saw him pull in.’ I flattened myself against the garage wall – the garage was separate from the house – and tried to hide. But the bags got heavy so I finally thought, to hell with it, and walked out. And the voice said, ‘There he is folks. I told you he’d come out sooner or later.’ 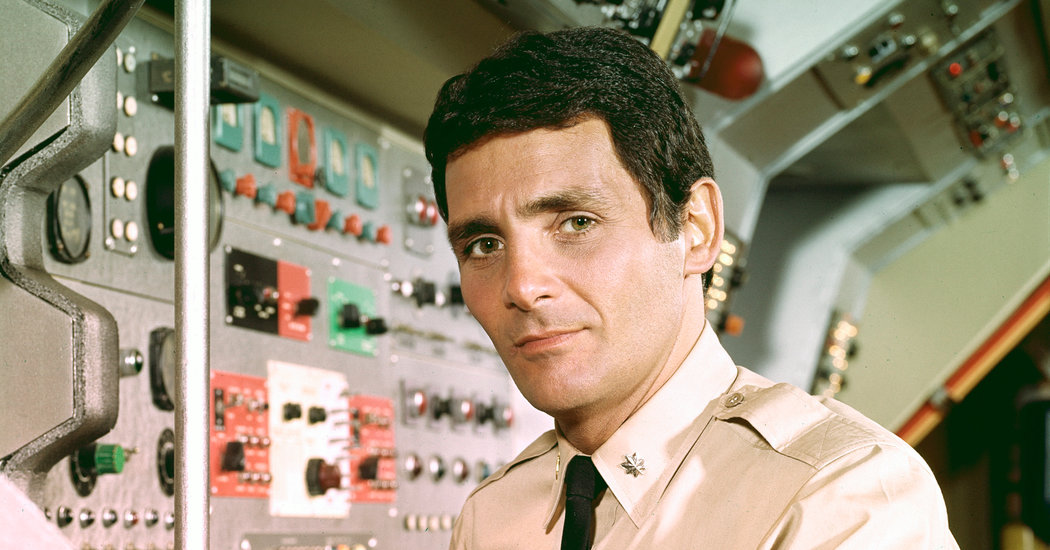 [On why he turned down the lead in The Brady Bunch series in 1969] ‘I turned it down because after four years of subs and monsters, who needs kids and dogs?’ [On his role as Private Fraser in the long-running British TV series Dad’s Army (1968-77)] ‘I have played every major Shakespearean role in the theatre and I’m considered the finest speaker of verse in the country, and I end up becoming famous doing this rubbish.’

‘My marriages were all good – until they weren’t. But I got something good out of each of them. My first husband Peter Griffith was younger than me and I’ve never understood why I married him but he gave me Melanie Griffith. My second husband Noel Marshall gave me my love of animals. My third husband Luis Barrenechea was everything I wanted in a man, except that he was an alcoholic and that was unbearable. I’d love to have a man in my life and to go on dates but I’ll never marry again. I like living alone. I’m vain and I’m also selfish. Who would want that in a woman?’