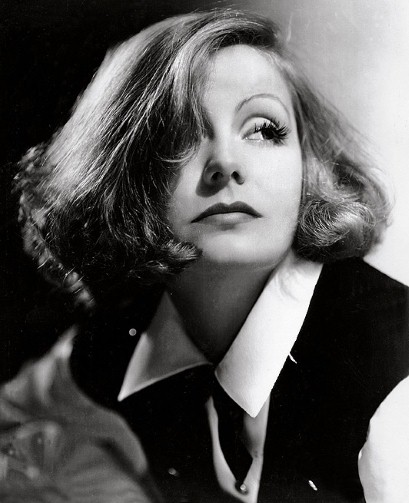 If we are to accept the word of Orson Welles, it seems that not every Hollywood star was filled with the milk of human kindness as we were led to believe by the studio publicity machines. Scarcely a revelation, I know. He recalled dining with Greta Garbo one evening during the war. ‘We came out of the restaurant and there was a soldier in uniform without a leg, standing on his crutches with an autograph book – and she refused it. That is how dumb she was! She refused him, yes, in front of my eyes.’ One cannot think why he would invent such a tale.

Garbo has long been criticized for not aiding the Allies during the war, but tales have since arisen that suggest she may have helped the British to identify influential Nazi sympathizers in neutral Sweden. Those same sources say she not only provided introductions but carried messages for British agents as well. Due to its neutrality, Sweden was a hotbed of espionage activity throughout the conflict. Author Charles Higham examined a thousand declassified US government files and declared that she became involved with the British Secret Service in 1939 through director Alexander Korda, whose job it was to recruit celebrities for the war effort. Doors opened for celebrities that were closed to the average person, of course. The problem, however, was that famous people tended to be under closer scrutiny than we mere mortals, and that in itself should preclude them from clandestine activity. I was always under the impression that the best spies were unobtrusive types, not the likes of stunningly beautiful screen stars. It is also asking a lot for us to believe that the same woman who refused to sell war bonds, take part in USO tours, or even put in an appearance at the Hollywood Canteen, would risk her life spying for Britain in far off Stockholm. She even turned down a request from the State Department and several Swedish diplomats and friends, to tape a patriotic radio message to be broadcast to Scandinavia. Nevertheless, Mr. Higham maintains she was a go-between for the British with shipping magnate Axel Johnson and members of the Swedish Royal family. Furthermore, he claims she helped obtain the release of physicist Niels Bohr from occupied Denmark, moving him from there to Sweden and then to the USA where he worked on the Manhattan Project! However, there does not appear to be concrete evidence that Garbo ever left the United States between 1938 and 1946. True to form, she never commented either way on the claims during her lifetime, so we are left to draw our own conclusions regarding the level of her involvement, if indeed she ever was involved at all. The lady lived a secluded life in her later years before succumbing to pneumonia in New York City at the age of 84 in 1990. I would like to think she ‘did her bit’ during the war but the odds seem stacked against it. 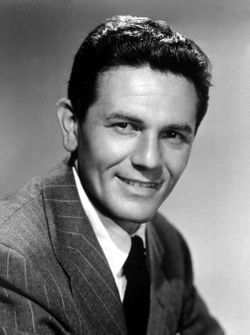 The Army doctors examined Garfield and found he had a heart murmur which earned him a 4F classification. He refused to accept their ruling and worked to have it changed. He finally succeeded in doing so and was notified that he would be called up in 90 days. Unfortunately, he suffered a heart attack in the interim (while at the Hollywood Canteen) and his classification reverted to 4F. 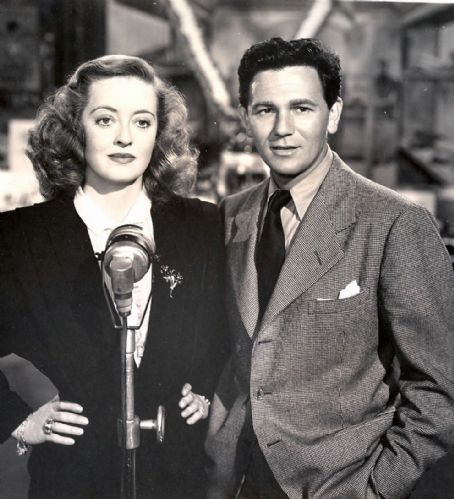 Determined to contribute in some way, he went to Italy in the spring of ‘44 with a USO group billed as ‘The Flying Showboat’. They also performed in Casablanca before heading home. Sadly, his long-term heart problems would lead to coronary thrombosis and his early death at 39 in 1952. It was Garfield who first suggested the idea of a Hollywood Canteen to Bette Davis early in the war. He was no organizer but he knew that getting things done was Bette’s forte. She ran with the idea and made it a raging success.

Few lovers of Quo Vadis (1951) will forget Leo Genn’s masterly turn as Petronius for which he was deservedly Oscar-nominated. Back in 1938, with war approaching, he joined the Officers’ Emergency Reserve and was commissioned in the Royal Artillery on 6 July 1940. By 1943 he had been promoted to lieutenant-colonel and in ’44 was given official leave to appear as Constable of France in Olivier’s triumphant Henry V. Towards the end of the war Genn was awarded the Croix de Guerre and was part of the British unit that investigated war crimes at Belsen concentration camp. Consequently, after the cessation of hostilities, he was asked to be an assistant prosecutor at the trial for Belsen in Luneberg, Germany. Genn enjoyed a successful movie career and passed away in 1978, unable to survive complications from pneumonia that brought on a heart attack. He was 72. 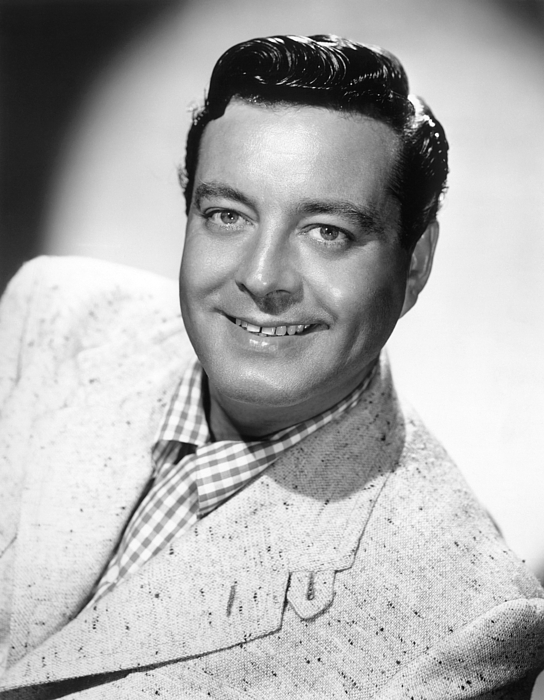 The future Ralph Kramden of television’s The Honeymooners was initially exempt from military service because he was a father of two. By 1943, however, the United States started drafting men with children and he was called up anyway. When he reported to his induction center, the doctors discovered that the left arm he had once broken had healed incorrectly, leaving the area between his thumb and forefinger nerveless and numb. This, combined with a pilonidal cyst at the end of his coccyx and the fact that he was 100lbs overweight, were enough to see him classified 4-F and rejected for military service for the duration. The success of The Honeymooners during the fifties made him a household name throughout the world. He suffered from weight issues all his life but it was colon and liver cancer that took him in 1987 at the age of at 71.

This fine character actor hailed from Bebington, Cheshire and is probably best remembered today for his portrayal of Mr. Andrews, designer of RMS Titanic, in the superb 1958 film A Night to Remember. Goodliffe was commissioned as a second lieutenant in the Royal Warwickshire Regiment in February 1940 and three months later was wounded in the leg at Dunkirk. Captured by the Germans, he was incorrectly listed as ‘killed in action’ and even had his obituary published in a British newspaper. Alive and kicking, he spent the rest of the war as a POW in Germany. Whilst in captivity he produced, wrote, and acted in many plays and sketches to entertain his fellow prisoners. Suffering from depression, he had a breakdown in 1976 and leapt to his death from a fire escape a few days after being admitted to the Atkinson Morley Hospital in Wimbledon. He was only 61.