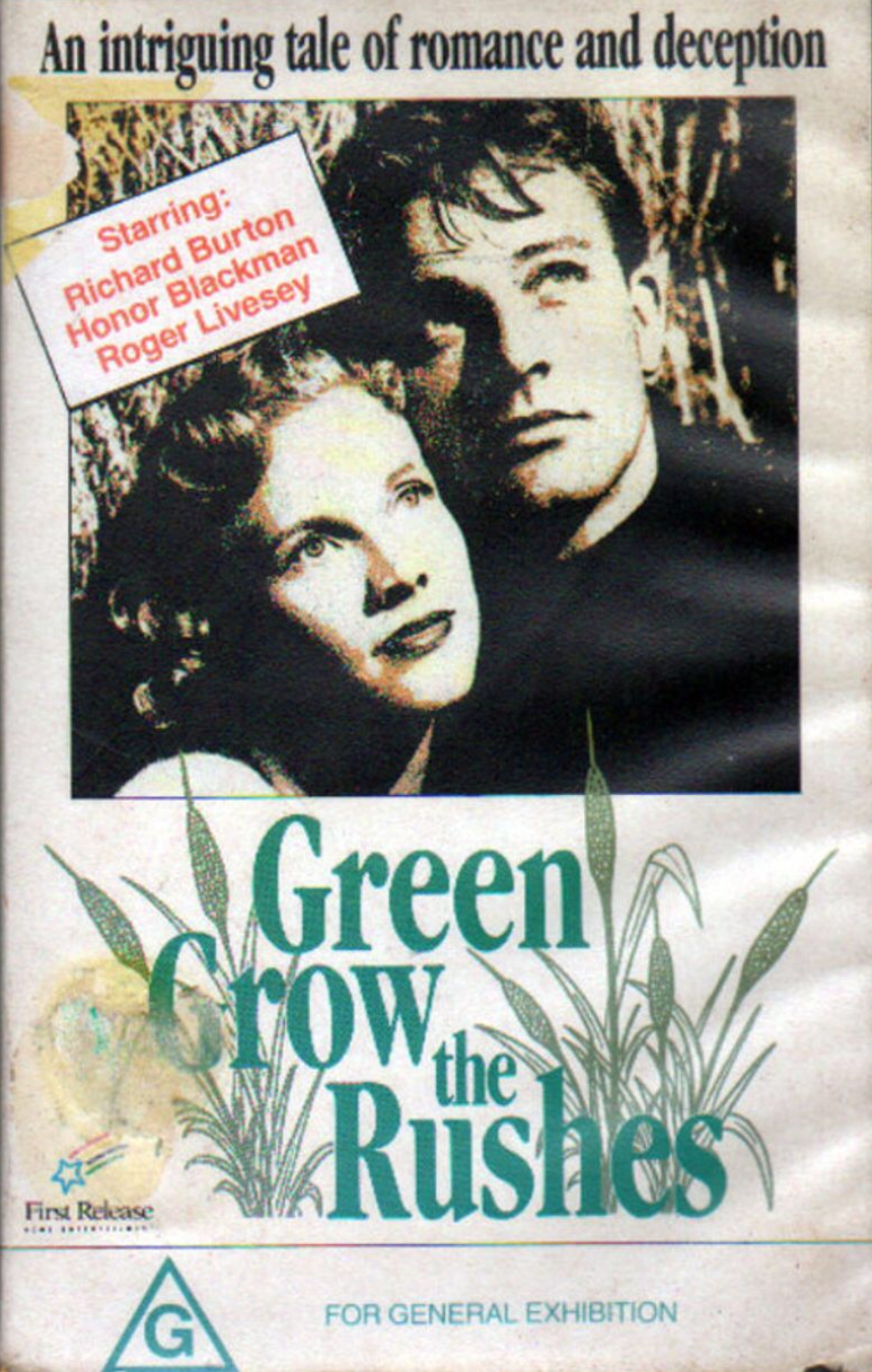 [On Richard Burton] ‘You didn’t really want somebody in your bed quoting Shakespeare. Most of the time, he was drunk. We were staying in these little chalets and he came home one night and got into bed with me. I kicked him out eventually. He wasn’t my idea of heaven.’

[On former British Prime Minister Margaret Thatcher] ‘She was a powerful figure, but she did damn all for empowering women. She didn’t surround herself with any women whatsoever or encourage women to come into politics or do anything in particular. She could have been a quite wonderful role model.’

[About the Rank Organization Charm School] ‘Everybody’s always saying I came from the charm school, which I never did. People in the charm school were picked off the street and hadn’t had any training, at ten pounds a week. And I was picked off the West End stage, at a hundred pounds a week, which was a lot of money then. The charm people used to walk about with books on their heads. Mind you, some very good people came out of the charm school. Diana Dors was one. She was a great mate of mine through a couple of pictures.’ 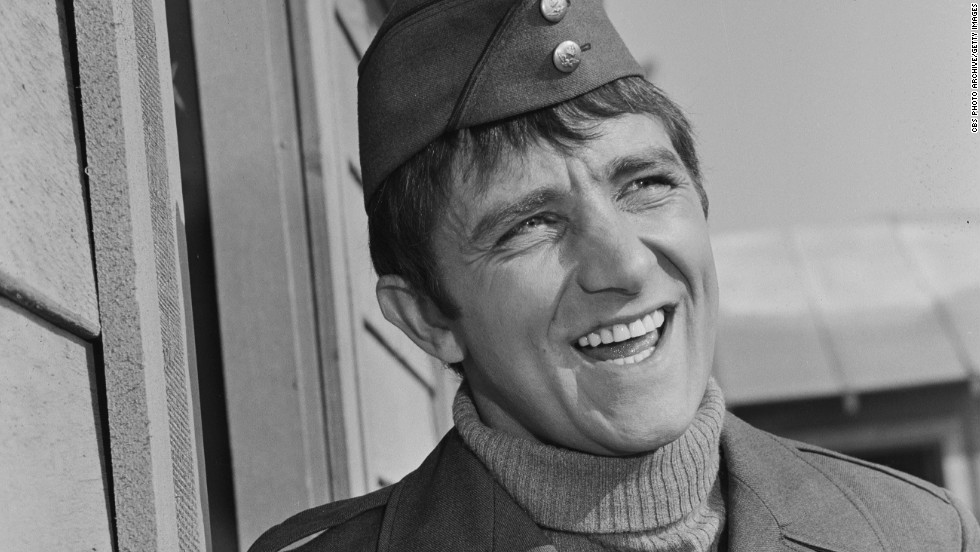 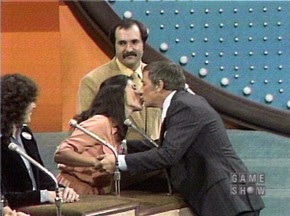 [On his years hosting ‘Family Feud’ on American TV, where he earned the nickname of ‘The Kissing Bandit’ because he habitually kissed all the female contestants] ‘It’s important to me that on ‘Family Feud’ I could kiss all the people. It sounds crazy but when I first came here, Petula Clark was on a show with Nat ‘King’ Cole and he kissed her on the cheek and eighty-one stations in the South cancelled him. I kissed black women daily and nightly on ‘Family Feud’ and the world didn’t come to an end, did it?’

‘My daughter lives in Atlanta and they are allowed to carry guns in their cars. It’s like the Wild West there. If there’s a gun around, I believe you are going to use it. I think it’s really dangerous to have a gun in your house, so I would never, never have a gun in my house.’ 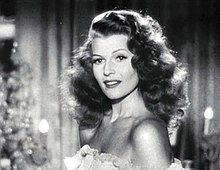 [On marriage to Edward Judson (1937-42), the first of her five husbands] ‘I married him for love. He married me for an investment. My husband was always finding fault with me. He was extremely jealous and quarrelsome. I never had any fun. I was never permitted to make any decisions. From the first he told me I couldn’t do anything for myself. My personality crawled deeper and deeper into a shell.’ 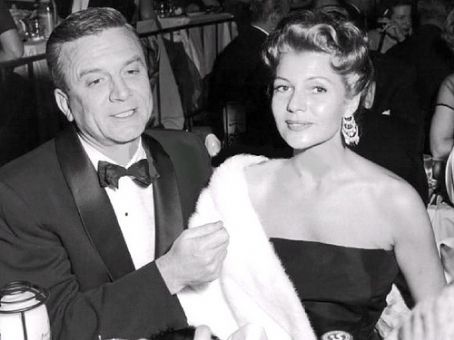 [On her marriage to husband # 5, director James Hill] ‘He would come in the door, go straight to his room and wouldn’t even talk to me all night. He said I was not a nice woman in too loud a voice.’

‘In 1949, we stayed with one of my friends who had a book in which people were asked to write down their secret ambitions. Ronald Reagan wrote he’d like to be President. All those years ago!’ 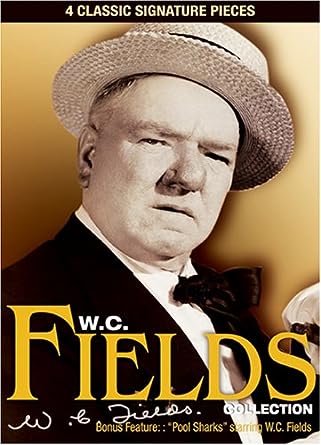 [His response to a neighbour who yelled at him for shooting birds flying over his lawn] ‘I’ll go on shooting the bastards until they learn to shit green.’ 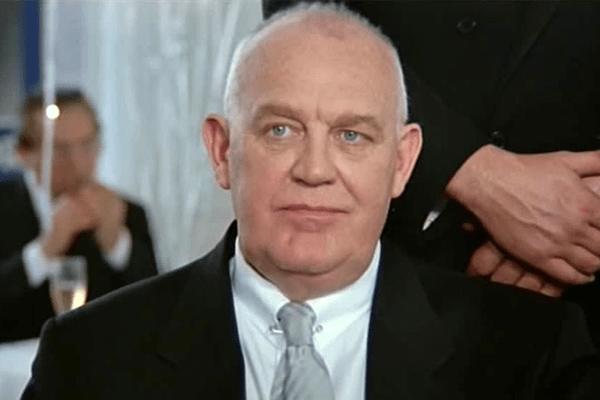 ‘I was in Mad Dogs and Englishmen (1995), with Liz Hurley, which was God-awful and quite rightly torn to shreds. Then there was Passion of Mind (2000) last year with Demi Moore. Terrible script. Awful, actually, but I needed the money. She’s alright, not very bright or talented. I imagine she and Bruce Willis together were a joy to behold.’ 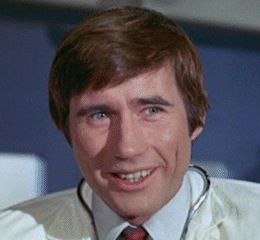 ‘I’d rather get a good clean laugh with good material, than an easy laugh by swearing and shocking. That’s not clever or comedic, anybody can get a laugh that way; it’s too easy. I got more applause than some because I was just seventeen. If they didn’t clap at the end of my act, I would limp off stage and boy would they feel guilty. They would all burst into tremendous applause as they saw this poor crippled kid walking off.’ 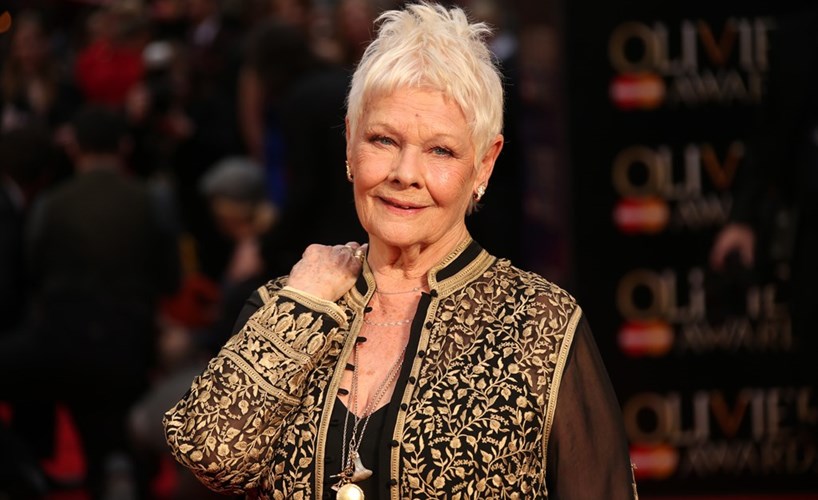 ‘I had no film career until Mrs. Brown (1997), which Harvey Weinstein oversaw. He gave a lunch for me at the time and I told him I had his name tattooed on my bum. I hadn’t, I had my make-up lady design something that I showed him. He’s never forgotten it.’ 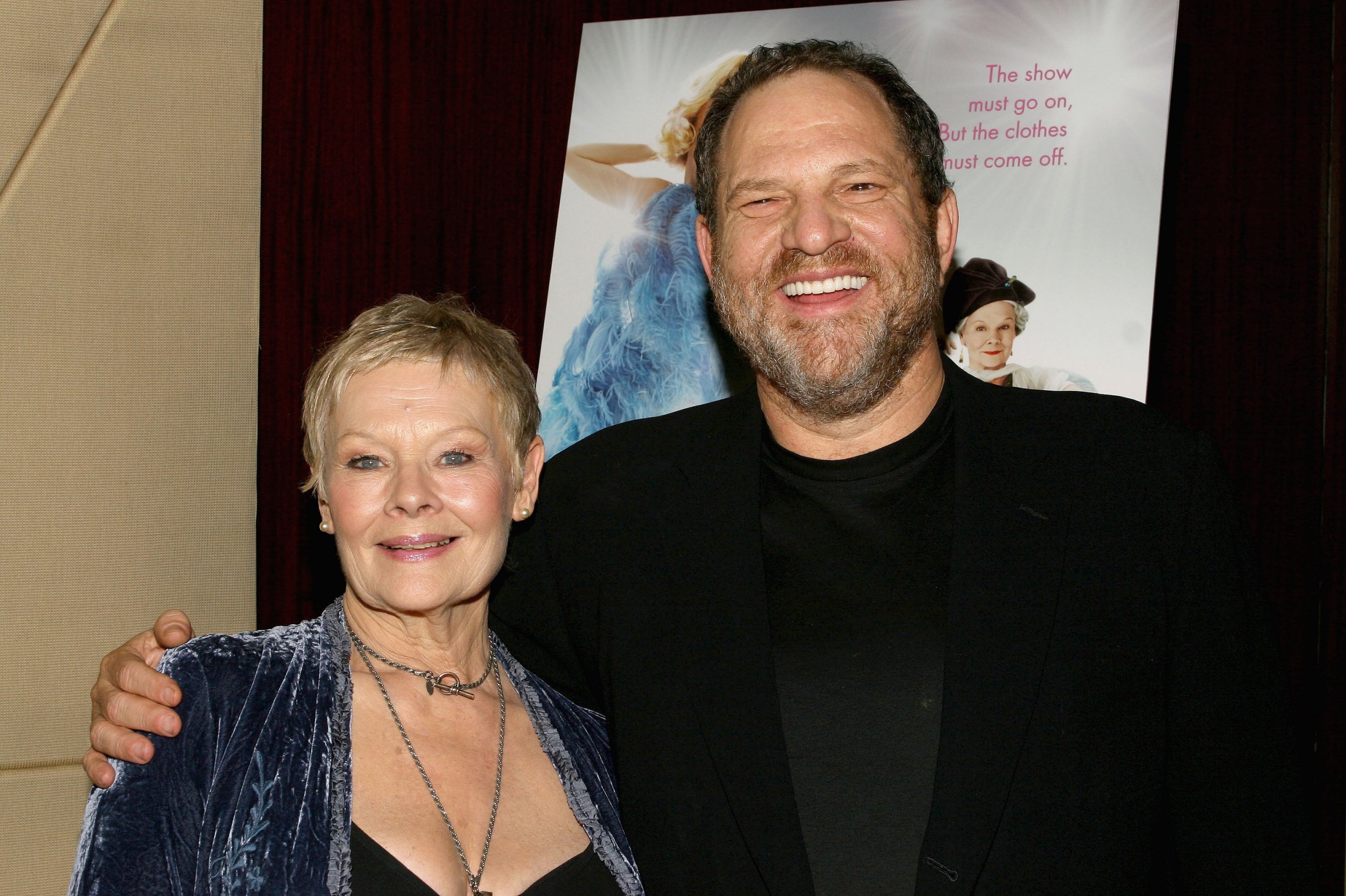 [On the Harvey Weinstein scandal] ‘It’s very hard when a lot of the people concerned are great friends of yours. I feel loyal to them and at the same time I feel appalled by what has happened to a lot of young actresses who had no way of getting out.’ 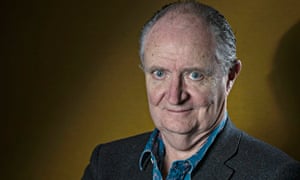 [On declining an OBE in 2002] ‘I didn’t think I deserved it, really. And also my father died when I was 22 and he was quite an anarchic spirit, and he would have been proud of me to have turned it down. You know how it is, the usual line: ‘Oh, I accepted it for my parents.’ Whereas I turned it down for my parents. I’m not that comfortable with actors receiving honors, partly because I think they ought to go to those who really help others. Besides, I like the idea of actors not being part of the Establishment.’

‘Other people disagree with me, but Scent of a Woman (1992) really was my breakthrough. I was working in the prepared foods section of a deli when I was cast in that movie, and I’ve never had a non-acting job since. That’s amazing. If I hadn’t gotten into Scent of a Woman, I wouldn’t be where I am today. It’s been a domino effect ever since.’

[He quit drinking at 22 but was found dead at 46 with a heroin needle protruding from his arm. Years earlier he spoke about his problems] ‘I think I would have drank myself to death, literally, if I didn’t just stop, once and for all when I did. I am not ever going to preach to anyone about drugs or drinking. But, for me, when they were around, I had no self- control.’