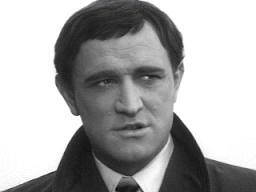 ‘No-one trusts me anymore. I spent half the movie [Maigret (1988)] arguing with people and I was accused of causing big on-set rows…I don’t believe in lying down on the job. I’ve seen these so-called ‘nice’ actors. Very able fellows like Ian McKellen and Kenneth Branagh. But they’re like bank managers. So sweet and careful. Who needs them? We are suffering a plague of good taste. Give me Sean Penn and Mickey Rourke any day. They project danger. That’s what makes acting – and life – interesting.’

‘What I hate about our business today is the elitism. So-called stars ride in private jets and have bodyguards and dieticians and beauticians. Tom Cruise is a midget and he has eight bodyguards all 6’10”, which makes him even more diminutive. It’s an absolute joke.’

[On his Major Dundee (1965) co-star Charlton Heston] ‘Heston’s the only man who could drop out of a cubic moon, he’s so square. The trouble with him is he doesn’t think he’s a hired actor, like the rest of us. He thinks he’s the entire production. He used to sit there in the mornings and clock us with a stop-watch!’

[Maintaining his outrageous sense of humour to the end; as he was being carried from the Savoy Hotel on a stretcher, Harris called to people entering the hotel:] ‘It was the food!’

‘I made films I did not want to see, I took planes to places I didn’t want to visit, I bought houses I didn’t live in. I was numb and it didn’t seem to matter. I was a sinner. I slugged some people. I hurt many people. And it’s true, I never looked back to see the casualties. I consider a great part of my career a total failure. I went after the wrong things – got caught in the 60s. I picked pictures that were way below my talent. Just to have fun.’

‘Jesus is just a word I use to swear with.’

‘Any suggestion that Michael Caine has eclipsed the names of Finney, O’Toole, Burton, Bates, Smith and Courtenay, is tantamount to prophesying that Rin-Tin-Tin will be solemnized beyond the memory of Brando.’

[About Caine comparing himself to Gene Hackman] ‘Hackman is an intimidating and dangerous actor. Mr. Caine is about as dangerous as Stan Laurel or Oliver Hardy, or indeed both, and as intimidating as Shirley Temple.’

[Harris’s unrelenting disdain for Caine escalated when the English actor referred to him as a drunk] ‘The point about Michael is that he can say what he likes, I don’t mind him opening his mouth and shooting off. I don’t care what he says. But don’t characterize Richard Burton, Peter O’Toole and me as drunks, as if that’s all we achieved in our life, because he could live 20 fucking lives and he couldn’t achieve as much as we three have achieved.’ 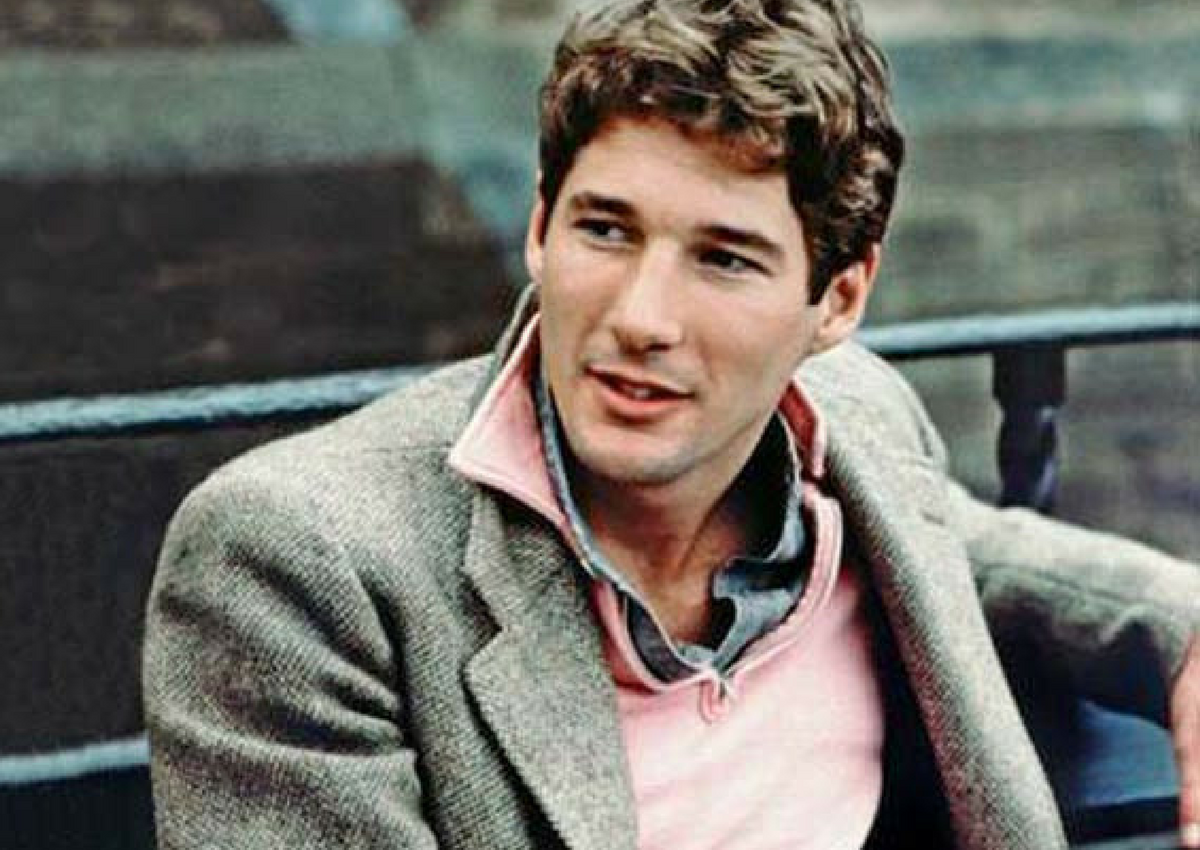 [On US President Donald Trump] ‘Here’s a guy who’s obviously Mussolini. How is it possible that people would be supporting this guy? You can try to find reasons. It’s about how disillusioned they are, how afraid, how confused. Trump is a demagogue, a clown – but people like clarity. Here’s this guy who says, ‘I’m going to fix this problem for you. It doesn’t matter how. I’ll just take care of it.’ He’s finding villains everywhere and then telling people he’ll get rid of them: ‘We’ll get rid of the Jews, the blacks. Anyone that we perceive as a problem, we’ll get rid of.’ This is how it starts. Intelligent people aren’t seeing this – don’t make the mistake of thinking it’s just idiots who are backing Trump – this kind of thinking is a slippery slope.’

[On her one-year marriage to boxing heavyweight champion Mike Tyson -1988-9] ‘I left my marriage only when I felt like I was going to die physically or die emotionally…One day you wake up with a knife at your throat. Another day you find your shoes torn up. But now we’re in a world where we are far more connected and involved in each other’s lives because of social media. Now, women who are abused can see they’re not alone.’ 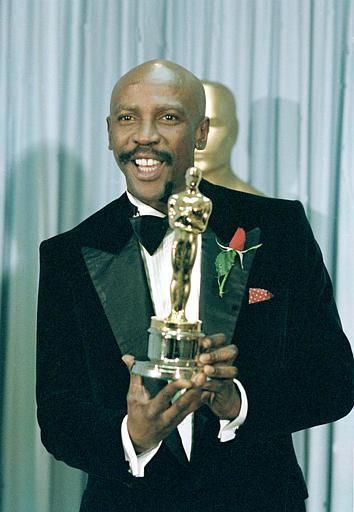 [On coming close to being killed by the Manson Family in 1969] ‘When I was living in Laurel Canyon, we were there to welcome The Rolling Stones, and The Beatles were in town, and they were staying at the Chateau Marmont Hotel. We had taken pictures and were talking and stuff. Roman Polanski was there, and his wife. She was pregnant. It was a nice bunch of people. The Mamas and the Papas were there, the people I hung out with most of the time. So they said, ‘Everybody’s going to have late coffee and breakfast at Roman Polanski’s house.’ Right around the corner is where my house is, so I’m going to go to the house, take a shower, and put on some fresh clothes. I take a shower, put on some fresh clothes, and turn on the TV, and there the news is. So I dodged a bullet.’ [Note: It should be stated that Polanski was definitely out of town on business at the time his wife and her guests were murdered, so Gossett’s memory appears to be in error]. 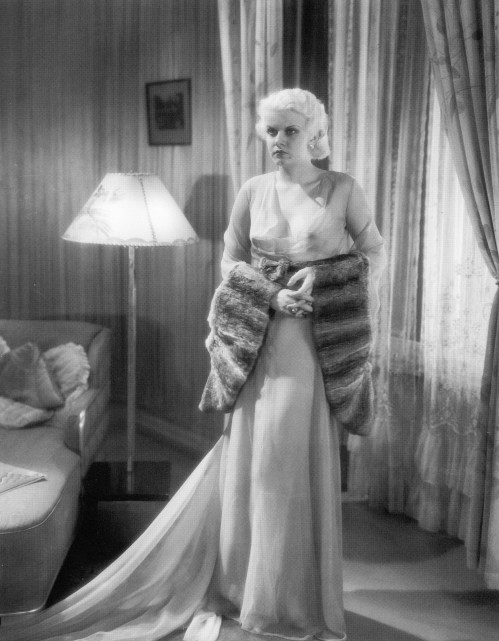 [On Hell’s Angels (1930)] ‘When I was making a personal appearance, I’d always sneak in the back of the house to watch the zeppelin airplane attack. I never failed to get a tremendous thrill out of it. I probably saw that scene hundreds of times. I was not a born actress. No-one knows it better than I. If I had any latent talent, I have had to work hard, listen carefully, do things over and over and then over again in order to bring it out.’