‘I was an alcoholic for about twenty-five years. In the fifties and sixties, everybody had their martini, everybody smoked incessantly. The funny thing is that all through my twenties and early thirties I didn’t drink at all. Then we moved to a neighbourhood full of young families with the same age kids and everyone drank heavily. There were big parties every night. I was in deep trouble. You get suicidal and think you just can’t go on. I had suicidal feelings; it was just terrible. But then suddenly, like a blessing, the drink started not to taste good. Today, I wouldn’t want a drink for anything.’ 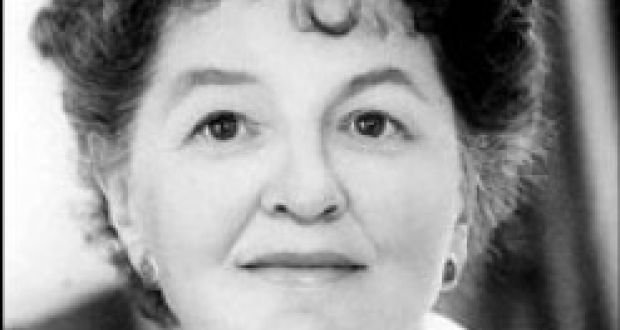 [On P. L. Travers, the lady who wrote the Mary Poppins novels] ‘It took Walt [Disney] twenty years to talk Travers into giving him the rights for the picture, and then she fought him tooth and nail all the way through it. She hated me, she hated Julie Andrews, she didn’t think either one of us were right. After the premiere she met Walt in the lobby and said, ‘All the animation has to go!’ Walt said, ‘Pamela, the boat has sailed.’

[Donald Trump] ‘He has been a magnet to all the racists and xenophobes in the country. I haven’t been this scared since the Cuban Missile Crisis. I think the human race is hanging in a delicate balance right now, and I am so afraid he will put us in a war. He scares me.’ [On his appalling cockney accent in Mary Poppins (1964)] ‘People in the UK love to rib me about my accent. I will never live t down. They ask what part of England was I meant to be from, and I say it was a little shire in the north where most of the people were from Ohio. I was working with an entire English cast and nobody said a word, not Julie, not anybody said I needed to work on it, so I thought I was all right. I appreciate this opportunity to apologize to the members of BAFTA for inflicting on them the most atrocious cockney accent in the history of cinema.’ ‘So I mean it when I say that if you can’t appreciate Brando, I wouldn’t know how to talk to you. If there’s anything obvious in life, this is it. Other actors don’t go around discussing who is the best actor in the world, because it’s obvious – Marlon Brando is.’

‘I only take Viagra when I’m with more than one woman.’

[1992] ‘I don’t believe in God now. I can still work up an envy for someone who has a faith. I can see how that could be a deeply soothing experience.’

[Explaining his controversial remarks on the death of Heath Ledger] ‘What I actually said was, ‘I warned them.’ I had a bad experience with those pills that Ledger apparently took. I took one of these pills and had just gone to sleep when I had a phone call to go to an emergency at a friend’s house. I jumped up, went outside and sometime later woke up on the driveway. It sounds amusing but I live in the mountains and it could’ve been worse. I didn’t know Heath Ledger, but I know those pills.’ 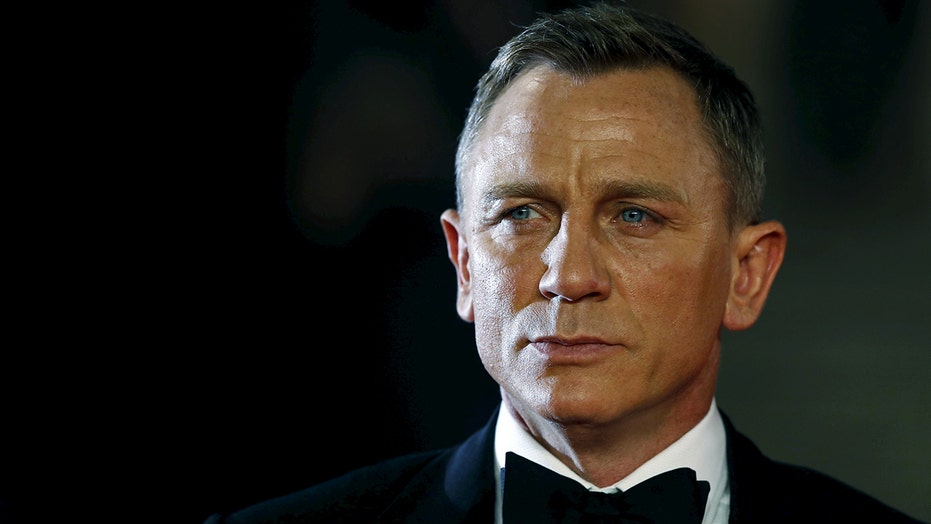 James Bond & Queen Elizabeth II during the 2010 Olympics in London

[On being asked to perform with Queen Elizabeth at the opening of the 2010 Olympics] ‘My first reaction was, ‘How many people will be watching? A billion and a half? I guess I’m doing this!’ She was great, a really good sport. When they brought it to me, they’d already told her that I’d be doing it. I didn’t have much of a choice. It was literally a Luca Brasi situation from The Godfather – an offer I couldn’t refuse.’ 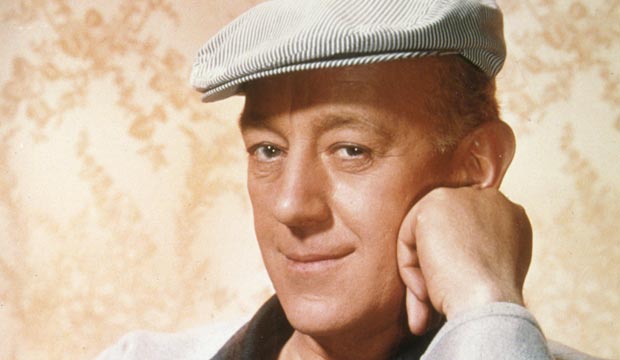 [On how much he disliked working on the first Star Wars film (1977), and his attempts to encourage George Lucas to ‘kill off’ his character Obi-Wan Kenobi] ‘And he agreed with me. What I didn’t tell him was that I just couldn’t go on speaking those bloody awful, banal lines. I’d had enough of the mumbo jumbo. I shrivel up every time someone mentions Star Wars: Episode IV – A New Hope to me.’

‘Once I’ve done a film, it’s finished. I never look at it again.’

[Asked if he was a rich man] ‘No, not rich. Compared to striking miners and workless actors very rich: compared to successful stockbrokers and businessmen I expect I would be considered nearly poor.’

[On whether or not Star Wars had made him a fortune] ‘Yes, blessed be Star Wars. But two-thirds of that went to the Inland Revenue and a sizeable sum on VAT. No complaints. Let me leave it by saying I can live for the rest of my life in the reasonably modest way I am now used to, that I have no debts and I can afford to refuse work that doesn’t appeal to me.’ 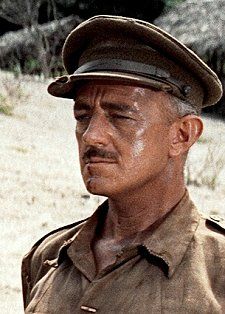 [On winning the Best Actor Oscar for The Bridge on the River Kwai (1957)] ‘No doorstop shenanigans for me. I’ll put Oscar on my mantel, which I realize makes very dull copy, except that I’ll put a mirror on the mantel so that I’ll get a view of Oscar’s back too.’ 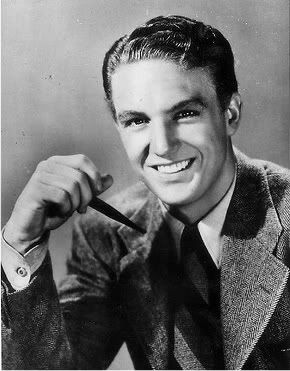 [On agreeing to play Eliot Ness in The Untouchables (1959) TV series] ‘Well, I come from a military family. Whether it’s the country or city, I never liked the bad guy. I never put my arms around John Gotti, Al Capone or Lucky Luciano. For me, very simply, they were the bad guys. And when I did The Untouchables, I told them going in, ‘If you try apologizing for any of these crumb-bums, get someone else to play the part.’ 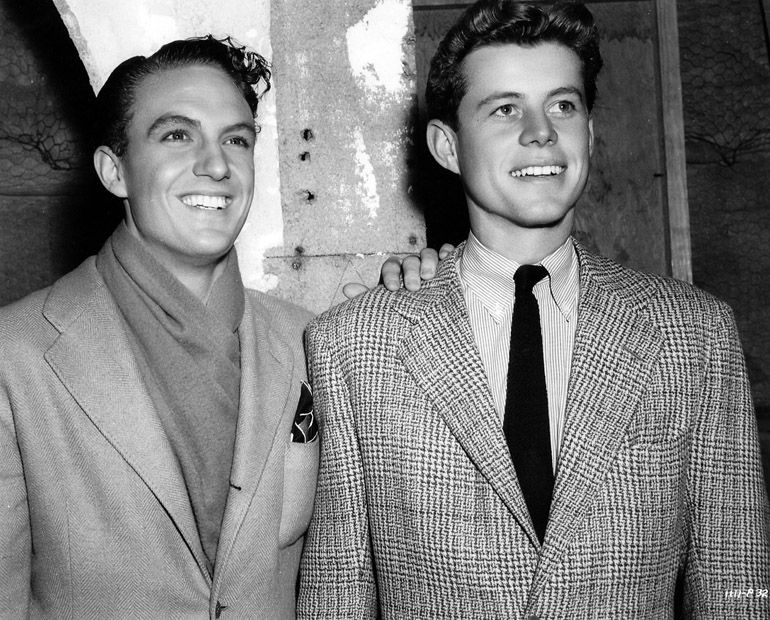 JFK visits Bob Stack on the set of a 40s movie

[On John F. Kennedy, with whom he shared a room in the early 1940s] ‘We weren’t exactly room-mates, but we both had a key to this apartment in Hollywood and, occasionally, we both found ourselves trying to use the place at the same time. I have to say that I don’t think I’ve ever met anyone so successful with the ladies as Jack was.’

[On his days as an alcoholic, drinking Mexican Spirit tequila] ‘I was really sort of on a prolonged acid trip. I saw things and had peculiar quasi-religious experiences. I thought I was John the Baptist, and I would talk to the sea at Malibu, and the sea would talk back to me. It was weird.’