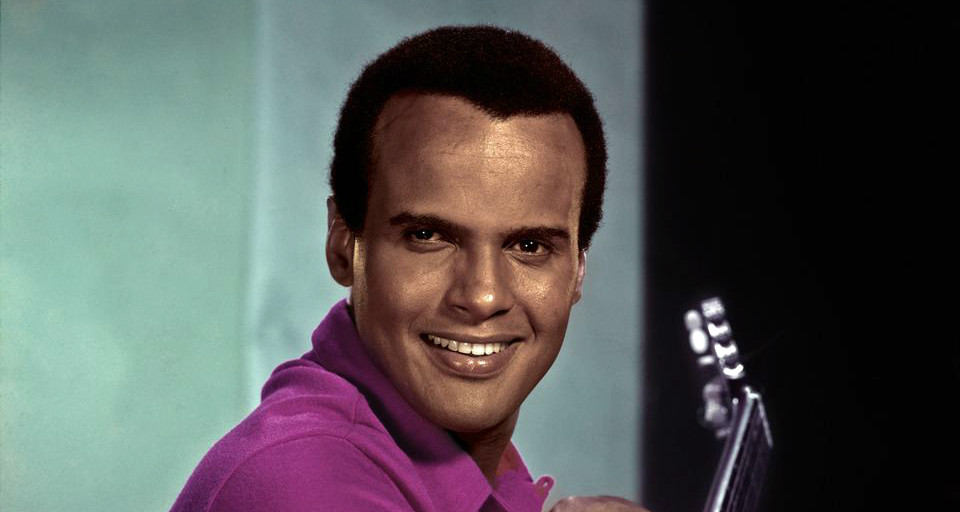 [Remarks made to Venezuelan President Hugo Chavez in January 2006 during a speech in which Belafonte compared the American Government to the 9/11 terrorists] ‘No matter what the greatest tyrant in the world, the greatest terrorist in the world, George W. Bush, says, we’re here to tell you: Not hundreds, not thousands, but millions of the American people support your revolution.’

‘To me, faith as practiced all around me was blindly tied to religion, and religion was preachers in Harlem and Jamaica passing the hat for Jesus and driving off in fancy cars. It was nuns invoking the Christian spirit and rapping my knuckles with sticks. It was priests blessing Italian troops on the newsreels, sending them off to slaughter defenceless Ethiopians. I failed to see any good in the hypocrisy of that.’ 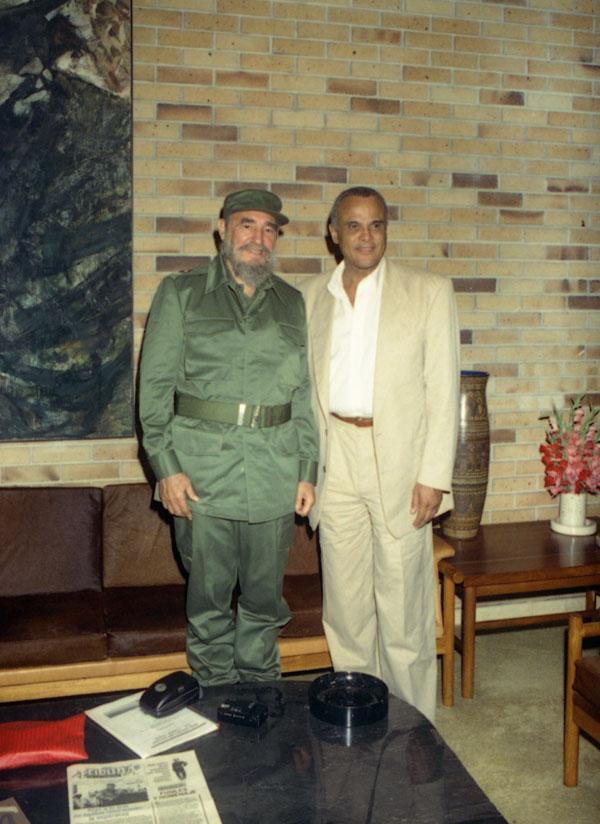 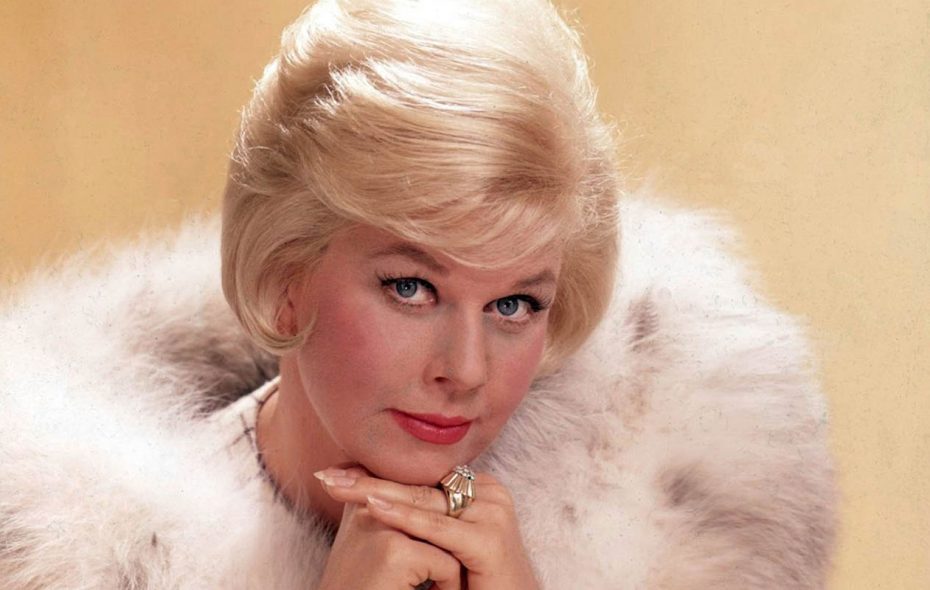 ‘I was offered the part of Mrs. Robinson in The Graduate (1967), but I could not see myself rolling around in the sheets with a young man half my age whom I had seduced. I realized it was an effective part but it offended my sense of values. I can’t picture myself in bed with a man, all the crew around us, doing that which I consider so exciting and exalting when it is very personal and private. I am really appalled by some of the public exhibitions on the screen by good actors and actresses who certainly have the talent to convey what they are doing without showing us, to the last detail of pubic hair and rosy nipple, how they are doing it.’ [Upon learning that her late husband, Martin Melcher, had committed her to doing a television series, which became The Doris Day Show (1968), after his death] ‘It was awful. I was really, really not very well when Marty passed away, and the thought of going into TV was overpowering. But he’d signed me up for a series. And then my son Terry took me walking in Beverly Hills and explained that it wasn’t nearly the end of it. I had also been signed up for a bunch of TV specials, all without anyone ever asking me.’ 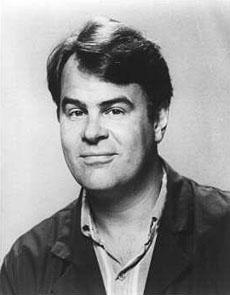 [Speaking about the Saturday Night Live (1975) crew and drawing a somewhat ludicrous comparison] ‘Chevy Chase was the first to make it huge. People would recognize him in the street: ‘Hey Chubby Chase, look at Chubby Chase’. Everybody knew who he was. He was the first to start on a movie career and maybe John Belushi was a little jealous. But I liked Chevy and was sorry to see him leave Saturday Night Live. He’s one of the master physical comedians. I think you can place Buster Keaton and Chevy in the same sentence and be pretty safe there.’

[Eulogizing his good friend and fellow ‘Blues Brother’, John Belushi, he was closer to the mark] ‘…A good man, but a bad boy.’ 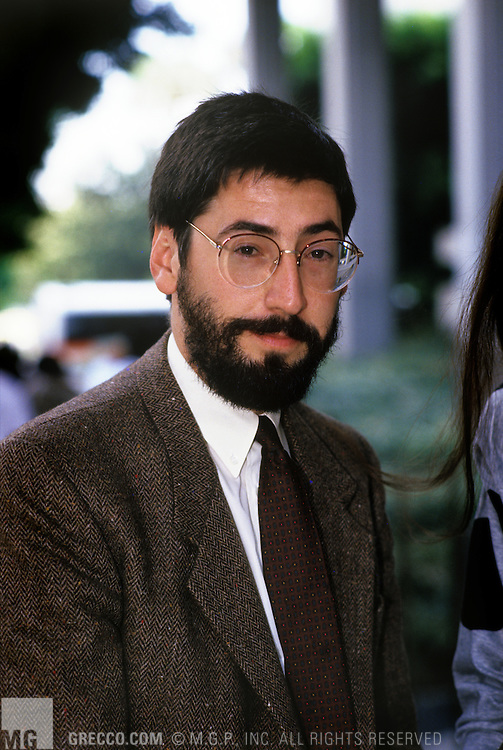 [Commenting on director John Landis, the man at the helm of Twilight Zone: The Movie (1983), when a helicopter gunship crashed, killing actor Vic Morrow and two child actors] ‘He’s a bit of a bully, to say the least, with the wrong people, the easy shots. He’s got a crassness about him. Anybody who can pick on a set decorator or an extra in front of everybody else in a very mean way is lacking something. I would think that an experience like Twilight Zone: The Movie would put some humility into your life. But it didn’t.’ [On his return to Saturday Night Live for an episode and his altercation there] ‘I’m not sure exactly why or how, but suddenly I got into a fight with Bill Murray. I discovered later it was with the instigation of John Belushi, who apparently was a little bit jealous that I had become the standout guy the first year, when John felt he deserved to. And he did: John was our ringer. But television doesn’t care too much about ringers who are short and have a beard. Somehow, they took to the tall, thin, handsome guy. Bill Murray and I came to fisticuffs, but we never really ended up hitting each other. We tried, but Belushi got in the middle and we both ended up hitting John. And if anybody deserved to be slapped in the forehead it was John, for instigating it all.’

[On growing up on New York City’s Park Avenue] ‘I had to get into fights all the time, because we were at the cusp of Spanish Harlem and they didn’t like a crew-cut white kid. They were always chasing me, stealing my wallet. I was sent to the grocery store on Second Avenue by my mother on a Saturday, and these two Spanish kids were walking behind me, and in front of me was a little kid, smaller than me, and he kept punching me in the face the whole way to the grocery store. I came back from the grocery store with a bloody nose, and my mother sent me back for something else! And there they were again. And when we got to the corner, I’d had it. I just took the little kid out, and of course the other two, the big ones, jumped me. I really had a hold on one of them, like a headlock, and the other one yelled, ‘Hey! No fair! You’re choking him!’ No fair, he said. What do you mean, no fair? You guys have been kicking the crap out of me! They had these rules. One of those guys stabbed me in the back three times when I was running away. I still have these knife-wound scars.’ 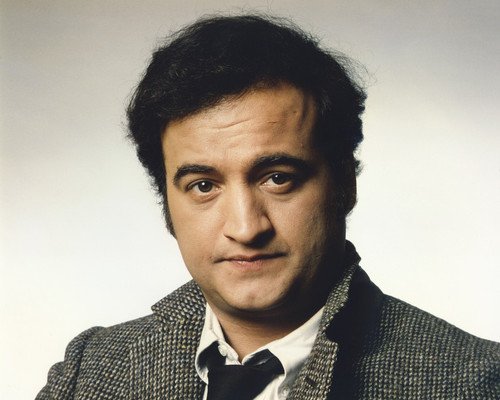 [On how he acquired the nickname ‘Wrestling Shoes’ from his cousins] ‘We were playing poker one New Year’s Eve, and they won all my money. I left the table and suddenly burst into tears. They asked me what was wrong, and I said: ‘That was for my wrestling shoes’. So they called me ‘Wrestling Shoes’ ever after.’