When World War Two started in September 1939, studio moguls in Hollywood faced a dilemma. Most of these men were Jewish and hailed from European countries about to be subjected to Nazi occupation. Nazi treatment of Jews was common knowledge, yet the studio heads seemed far more concerned with the loss of their European market than with opposing the oppressors and their abominable policies. In fact, studio heads met and agreed to refrain from making movies that opposed Hitler and the Nazis, or condemned his treatment of Jews. When he came to power in January 1933, the heads of all the major studios, themselves Jewish, began dealing directly with his representatives. They regularly met with the German consul in Los Angeles and altered (or canceled altogether) movies according to his wishes. 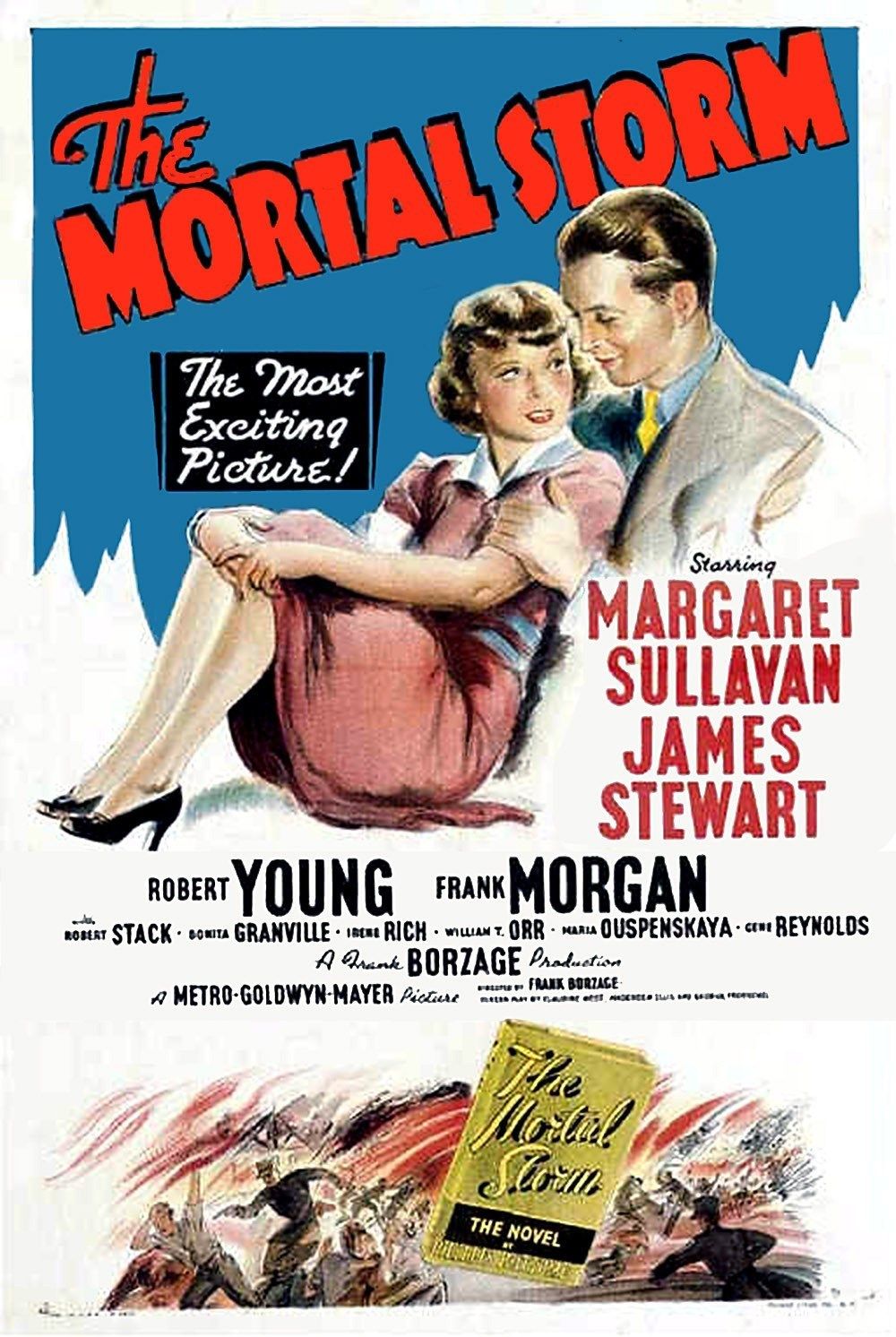 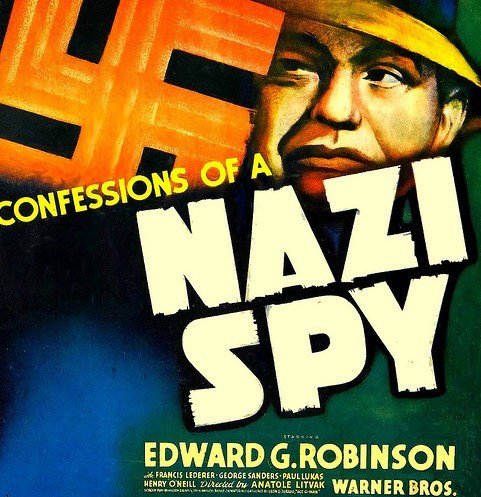 I think it only fair to point out that most Americans who enlisted or were drafted during WW2, served their time without ever hearing a shot fired in anger; never getting anywhere near combat. They did their duty, usually performing work for which they were skilled, either enjoying or hating their time in uniform. But before that could happen, it was necessary to convince the average American that his or her nation must first get into the conflict. Enter the activists.

Tallulah Bankhead: Her father was the Speaker of the US House of Representatives from 1936 until his death in 1940. Having worked in London in the twenties, Tallulah nursed a fondness for the British and the more the war in Europe progressed, the more she became increasingly active in getting the US into the conflict. She hated the Nazis even more when, in November 1940, a former lover, RAF pilot Baron Arlington, was killed in action fighting them. As a member of the William Allen White Committee, she travelled the country delivering pro-British, anti-Nazi speeches. And she was pretty good at it. 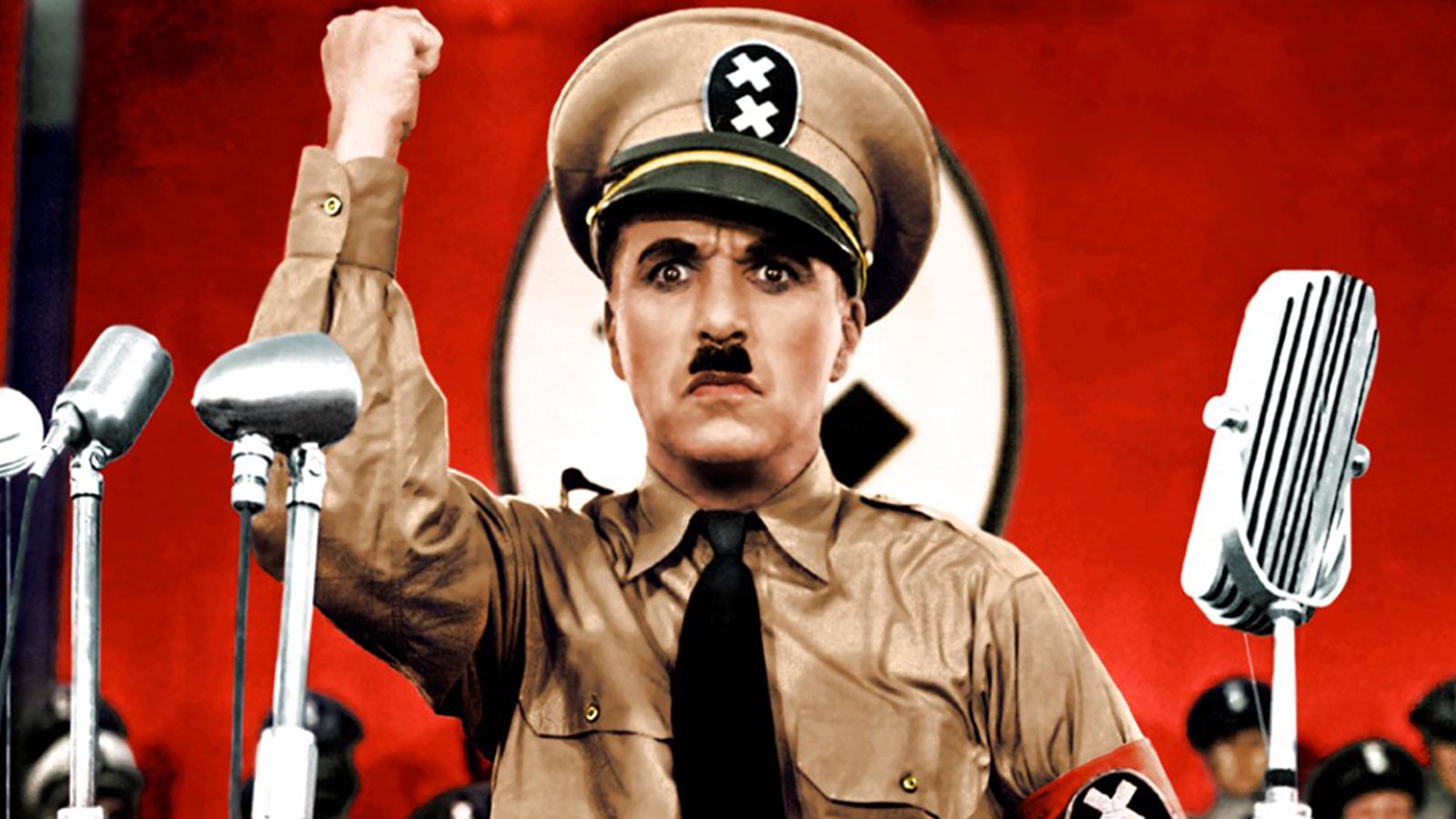 Charles Chaplin: Arguably, the most powerful piece of movie propaganda in history was Chaplin’s spoof on Hitler, The Great Dictator, released in 1940. United Artists doubted very much if it could be shown in England, however, believing the British saw Charlie, not as a clown, but as a monster, laughing at the Nazi leader’s excesses. But Chaplin read people better. ‘Hitler must be laughed at’, he argued at the time. Ironically, he later said that, if he had known of the appalling atrocities in the concentration camps, he never would have made the picture at all. Despite all this, he was viewed with suspicion after Pearl Harbor; firstly because of his left wing sympathies, but also because his house servants were Japanese. They were quickly interned. 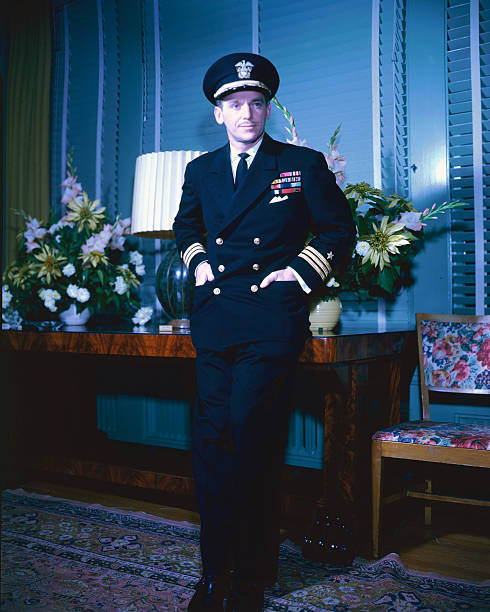 Douglas Fairbanks Junior: He was the first American actor to publicly speak out in an effort to bring the US into the war. Through his friendship with Franklin Roosevelt Junior he had gotten to know the President quite well. FDR could see the writing on the wall in Europe and was mortified by the distinct possibility that the British, if confronted with complete annihilation by the German Luftwaffe, might be forced into trading the massive Royal Navy for their survival. If that happened, a German Navy bolstered by 3,000 or more ships of all kinds, would seriously threaten the USA. This threat, above and beyond any other factor, drove Roosevelt’s efforts to, somehow, get his country into the war before it was too late.

Fairbanks, therefore, jumped at the chance to make sure his own films contained pro-British messages that supported eventual US intervention on the side of the Brits. Consequently, his films were promptly banned by Hitler’s Italian ally Benito Mussolini. Then, in January 1941, Roosevelt approved the American Undersecretary of State sending Fairbanks on a tour of Latin America, giving him authority to discuss the possible granting of military bases for use by US forces. His reports were deemed both useful and intelligent. 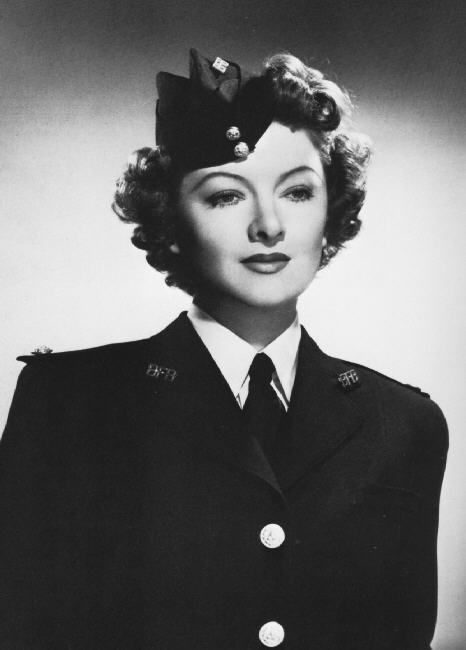 Myrna Loy: Myrna captured the hearts of millions of movie-goers as Nora Charles in the Thin Man series opposite William Powell, but she was also an active supporter of the war effort, especially after Pearl Harbor. Even prior to 1938, she tried to convince her co-stars of Hitler’s intentions to swallow up Austria, Czechoslovakia and Poland. Unlike most of her contemporaries, she had the advantage of having read his book Mein Kampf. Jewish MGM executive Arthur Loew infuriated her when he warned her about mixing politics with her career. ‘Here I was fighting for the Jews’, she raged, ‘and they’re telling me to lay off because there’s still money to be made in Germany.’ This was early in the thirties, of course. In time, her Jewish bosses would realize the threat of Nazism, not only to Europe, but to the world in general.

Edward G. Robinson: Eddie was Jewish, born in Romania, but raised in the Lower East Side of New York. Openly anti-Nazism, especially after starring in Confessions of a Nazi Spy (1939), he joined numerous groups including the Anti-Nazi League, ‘Bundles for Britain’, ‘Fight for Freedom’ and others. Many of these organizations attracted Communists and fellow travelers who often dominated the meetings. His association with these people would cause problems for him post-war with the House Un-American Activities Committee (HUAC). During the war Eddie would receive death threats over his involvement in Confession of a Nazi Spy and was given constant protection by Scotland Yard whilst in England.