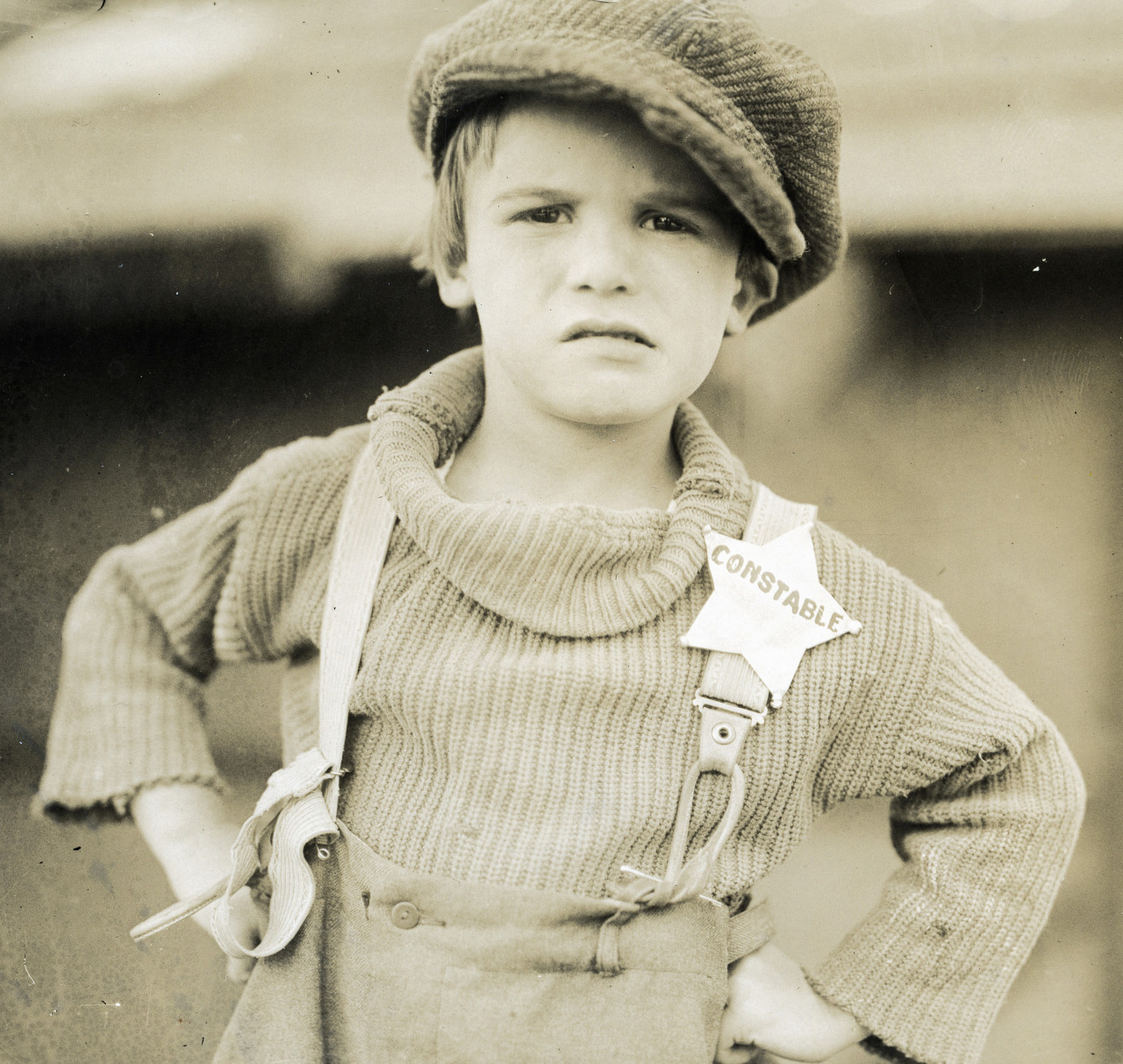 Jackie Coogan enjoyed fame at three separate times in his life. The first was when Charlie Chaplin spotted him performing on a vaudeville stage and planned a movie in which he and the boy would star. The picture was titled The Kid and its 1921 release made six year-old Coogan a household name. His second taste of fame came in 1937 when, at 22, he married the actress who would become the number one pin-up girl for American servicemen in World War Two – Betty Grable. Incidentally, it is not widely known that the iconic pin-up shot of Betty (the one showing her looking back, over her shoulder), was photographed that way because she was pregnant at the time and showing. A front-on shot was deemed to be in poor taste. 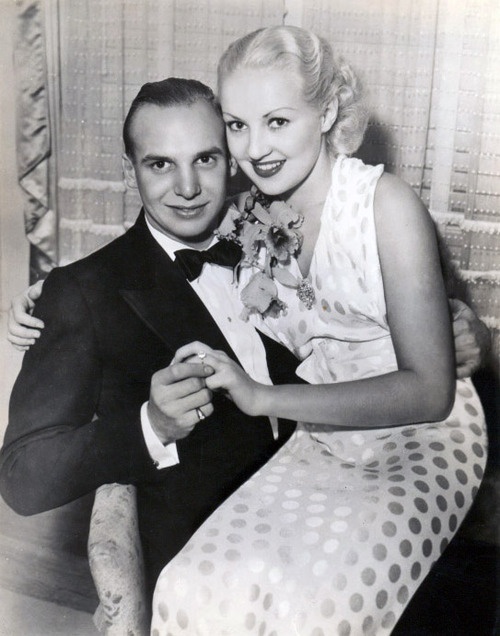 Their marriage coincided with Coogan’s now famous court case against his mother and step-father who, between them, had squandered almost everything he had earned during his screen career to that point. The ‘Coogan Law’ came into effect and would attempt to protect future child actors from being exploited by their parents. The pressure over the court case and his loss of earnings helped destroy his marriage to Grable, which ended inside three years. Jackie’s mother and step-father, Arthur Bernstein, spent his earnings on fur coats, diamonds, other expensive jewellery and motor vehicles. In court they stated that the boy simply enjoyed himself ‘playing before the camera’, and that ‘no promises were ever made to give Jackie anything.’ Their pathetic argument fell on deaf ears and they lost the case. Unfortunately, after legal expenses were deducted, there was just $126,000 left. The California Child Actor’s Bill of 1939, often referred to as the ‘Coogan Law’ or the ‘Coogan Act’, compels employers to set aside 15% of a child actor’s earnings into a trust account and specifies the child’s schooling, working hours and time off. Jackie was a glider pilot in WW2, flying General Orde Wingate’s British troops, the Chindits, into small landing strips a hundred miles behind Japanese lines during the Burma Campaign. After the war employment as an actor was difficult to come by, until television hit its straps and he began guesting on episodes of several series. Then, in the sixties, he enjoyed his third brush with fame when he portrayed Uncle Fester in the worldwide popular sitcom, The Addams Family. The money he made from this enabled him to spend the remainder of his life in comfort. Heart Failure followed several strokes and kidney issues, and Jackie Coogan passed away at 69 in 1984. 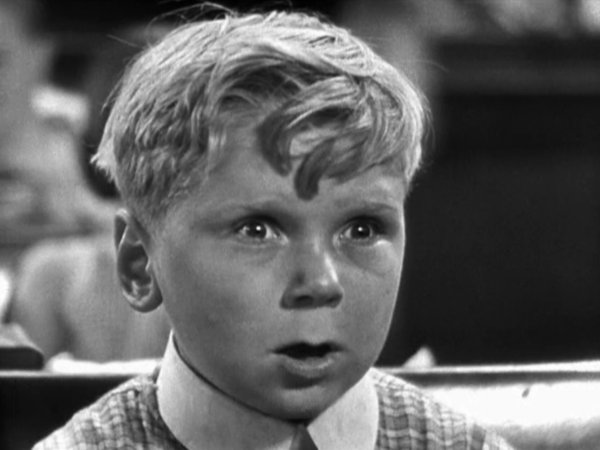 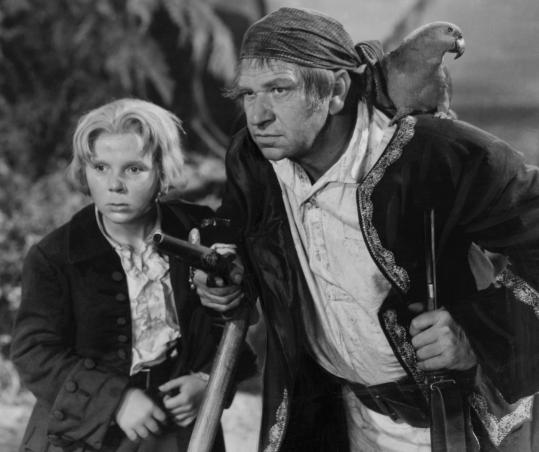 Jackie Cooper appeared in eight of the Our Gang comedies of the early thirties for Hal Roach, and for a time he and Shirley Temple were the hottest child stars of the era. He captured the hearts of movie-goers everywhere playing opposite Wallace Beery in The Champ (1931). The title role in Skippy that year also went to Jackie. The picture was directed by his uncle, Norman Taurog, at Paramount. In his autobiography, Jackie recounted how Uncle Norman, in order to get him to cry in a scene, threatened to shoot the boy’s dog. Taurog actually called a security guard and told the man to take the dog outside and shoot it! Jackie burst into tears at once and the scene was promptly filmed. The dog was not really shot, of course, but the boy never again trusted his uncle. Jackie was eleven when he landed the prime role of Jim Hawkins in Treasure Island (1934), again opposite Beery who, this time, was portraying Long John Silver. Between 1978 and 1987, the elderly Jackie appeared in all four Superman movies in the role of Perry White, the editor of The Daily Planet newspaper, Clark Kent’s employer. 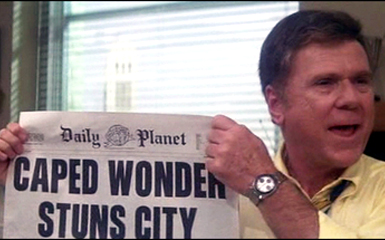 Jackie as Perry White in the Superman movies

Although Jimmy Stewart’s war record in the USAAF, along with his rise to the rank of Brigadier General in the Air Force Reserve, is pretty much common knowledge these days, Jackie’s service record was also highly impressive but less well-known. In fact, he compiled one of the most distinguished peacetime military careers of anyone in his profession, holding Letters of Commendation from no fewer than six secretaries of the Navy. On his retirement in 1982 he was also decorated with the Legion of Merit. When he passed away in his late eighties, in 2011, he was interred at Arlington National Cemetery, Virginia, in honour of his naval service. 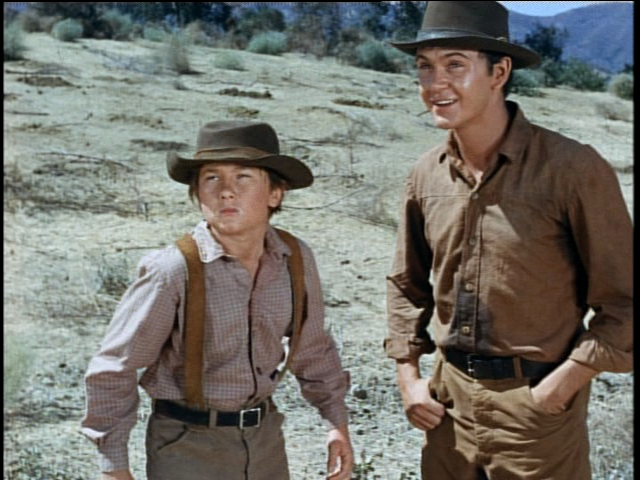 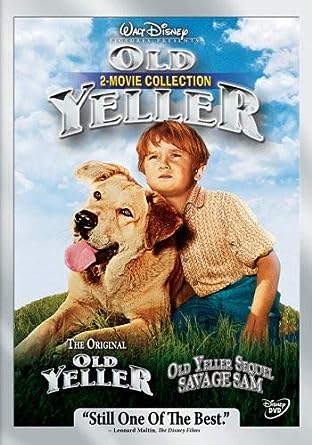 In the late fifties and early sixties, Disney appeared to be able to find continual work for a youngster named Kevin ‘Moochie’ Corcoran, either on television or in family movies. He was one of eight children belonging to MGM director of maintenance Bill Corcoran and his wife Kathleen, most of whom did some acting in the fifties and sixties in both TV and films. Kevin played the brother of Disney star Tommy Kirk in five films, starting with 1957’s Old Yeller. The Shaggy Dog (1959), Swiss Family Robinson (1960), Bon Voyage! (1962) and Savage Sam (1963), the sequel to Old Yeller, followed and established both boys as bankable child stars. Kevin’s final screen appearance was in 1968, after which he worked hard to get a degree in Theatre Arts at California State. He returned to Disney Studios and gained employment as an assistant director and producer on numerous features. 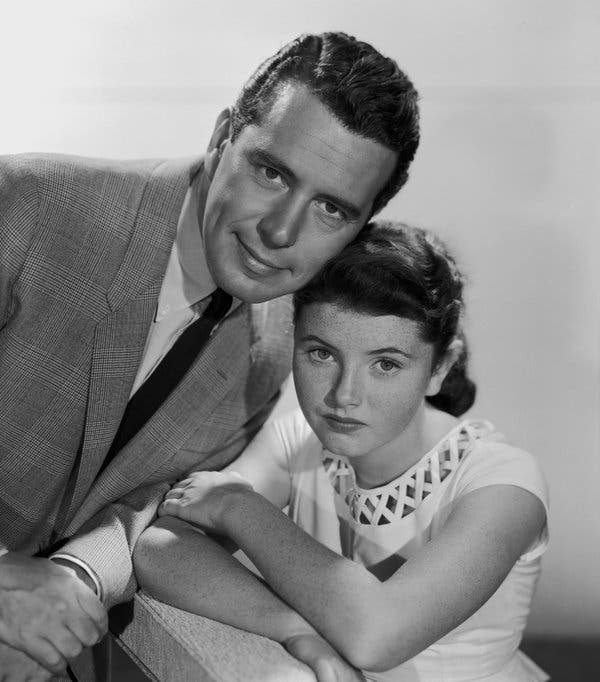 His older sister, Noreen, played Kelly Gregg on the TV series Bachelor Father from 1957 until 1962, a popular show that starred John Forsythe as her father. Once the series concluded, parts were difficult to find and she soon gave up the screen to work behind the scenes in theatre and dance. She never married and passed away at 72 in 2016, a year after Kevin departed this world. Other Corcoran siblings, Donna, Brian, Hugh, Kerry and Kelly had minor roles in various TV shows and feature films, but it was Kevin who made the biggest impact. In 2006, he was honoured as a Disney Legend, along with Tommy Kirk and the two lead actors in the Spin & Marty series, Tim Considine and David Stollery. Colorectal cancer claimed him at 66.