Lee Fierro played Mrs. Kintner in the 1975 hit Jaws, mother of the boy, Alex, taken by the shark at the beach. She only made three movies; this one, Jaws – The Revenge (1987) and The Mistover Tale (2015). She turned 90 in February 2019. Several decades after Jaws she walked into a seafood restaurant and noticed there was an ‘Alex Kintner Sandwich’ on the menu. When she mentioned that she had played the mother of Alex all those years ago, the owner of the restaurant ran out to meet her. He was none other than Jeffrey Voorhees, the actor who had played Alex in the film. They had not spoken to each other since the shoot concluded decades earlier. Jaws was the only film he ever appeared in. 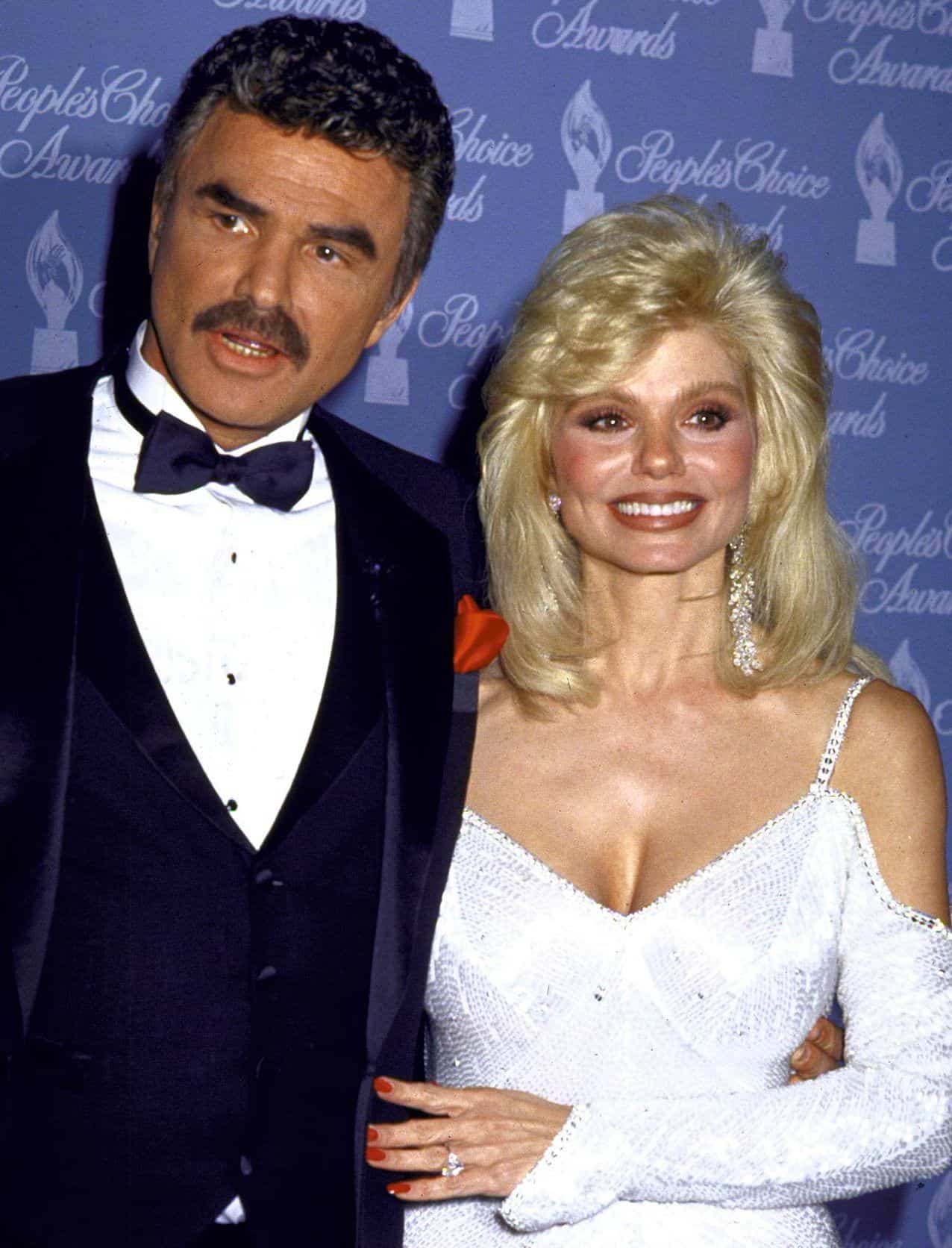 When Loni Anderson was a teenager in St. Paul, Minnesota, her mother pointed out Burt Reynolds on TV as the kind of man her daughter should go after for a husband. On arriving in Los Angeles a few years later, she did just that and Reynolds would ultimately become her third husband. He always referred to her as ‘The Countess’ because of her lavish spending. ‘The Countess bought everything in triplicate’, he moaned years after their divorce. ‘China. Diamonds. Designer gowns. She’d pay $10,000 a pop for each dress. And being ‘the Countess’, she’d only wear them once because, you know, she couldn’t possibly wear a dress after it had been photographed. She’d say, ‘I have to dress like a star, Burt.’ After six years of that nonsense he divorced her.

The 1980 romance titled Somewhere in Time is based on the 1975 novel Bid Time Return by Richard Matheson. He dreamt about meeting renowned stage actress Maude Adams after seeing her picture in Piper’s Opera House in Virginia City, Nevada. Matheson never met her in real life but fantasized about going back in time and doing so. The character of Elise McKenna, played by Jane Seymour, is based on Miss Adams. In the movie, Matheson is the man that Richard Collier (played by Christopher Reeve) bumps into as he is leaving the bathroom after shaving. Incidentally, the lovely Miss Adams enjoyed a universal reputation as being a champion of the crews she worked with; a great lady who showed genuine kindness to all she met regardless of their station in life.

Columnist for The Key West Citizen, Dorothy Raymer, witnessed Marlon Brando and Leonard Bernstein in Key West at the zenith of their affair. ‘They acted here like they were very much in love’, she recalled. ‘The only trouble I ever had with Lenny, was that he liked to stick his tongue down my throat every time he greeted me. Marlon might have liked that’, she added, ‘but not me. I feared where Lenny’s tongue had only recently been.’ Brando’s love life was, at times, difficult even for him to keep track of. ‘I don’t know if I do it right’, Marilyn Monroe confessed to him after their love-making. 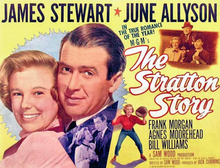 Monty Stratton was a real life American baseball player. In 1949, MGM released The Stratton Story starring James Stewart in the title role. Some liberties were taken with the truth (as usual). It is true that Stratton suffered a right leg, above-knee amputation following a hunting accident, but it was the result of him accidentally shooting himself with a pistol, not a rifle. In the movie he returned to baseball in an All-Star game. In reality it was a lowly 1939 charity match between the White Sox and the Cubs, the proceeds of which all went to Stratton.

The Beatles-inspired Vultures in The Jungle Book (1967)

The 1967 version of The Jungle Book was the 19th animated Disney feature and the last one personally supervised by Walt Disney himself because he passed away just prior to the picture’s release. It was intended that the Vultures were to be voiced by none other than the Beatles. It was the group’s manager, Brian Epstein, who approached Disney with the idea and the studio approved. However, when he broached the idea to the Fab Four, John Lennon vetoed the notion on the spot, suggesting Disney should hire Elvis Presley instead. Even so, the Vultures sported mop-top hair-cuts and Liverpool accents in the finished film. 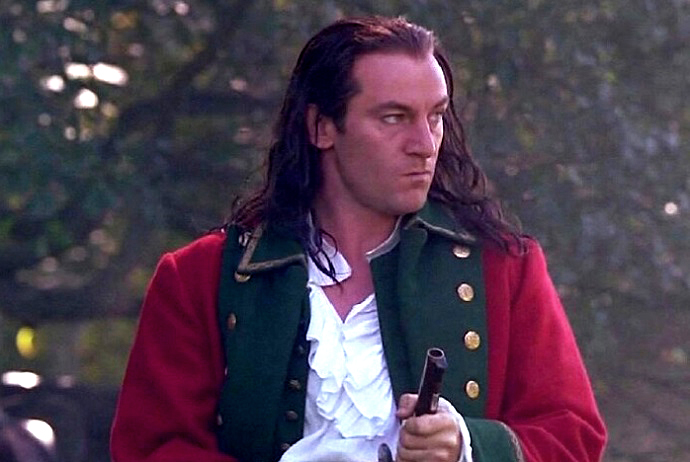 Jason Isaacs as Colonel Tavington in The Patriot (2000)

British actor Jason Isaacs leapt to screen prominence portraying Colonel William Tavington in the 2000 film The Patriot. Later, he would be effectively immortalised as Lucius Malfoy in the Harry Potter series of films. The Tavington character was loosely based on the real life Colonel Banastre Tarleton, a man with a very bad reputation, although not as ruthlessly evil as the fictitious Tavington is depicted in The Patriot. In the movie he meets his end in the final reel at the Battle of Cowpens in January 1781. Tarleton, on the other hand, lived a long life, ultimately becoming a general and even serving in the British Parliament before passing away in 1833. 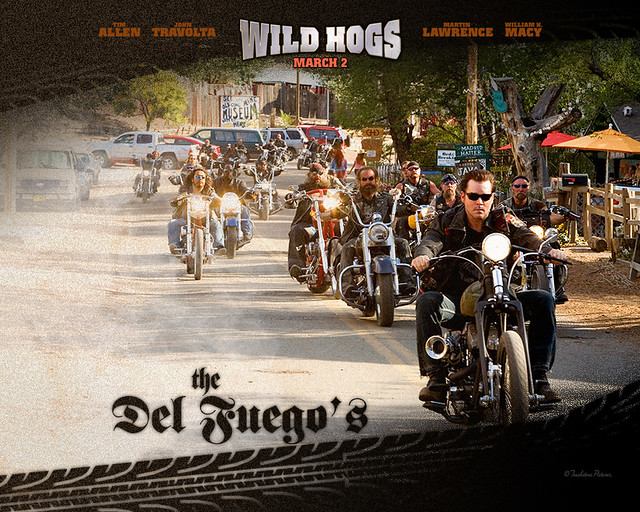 The critics positively hated the 2007 Disney feature Wild Hogs. The public, however, must have disagreed with them completely because the picture grossed over $253 million worldwide. The town of Madrid actually exists in New Mexico and a number of townspeople found themselves being employed as extras in the closing scenes. Maggie’s Diner was built specially for the film and the producers were requested to leave it intact after shooting concluded. The owners now sell Wild Hogs and Del Fuego souvenir paraphernalia out of the gift shop there. In March 2007, the Hell’s Angels sued Walt Disney Motion Pictures Group, alleging they used the name and distinctive logos of the Hell’s Angels without permission. The suit resulted in voluntary dismissal. Incidentally, the Del Fuego gang is a fictional outfit. Originally, the script and logo line featured the Hell’s Angels. 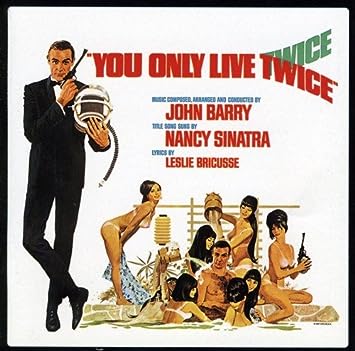 The rocket-pistol and the cigarette-rocket featured in the 1967 James Bond film, You Only Live Twice, were actual bona fide weapons. Their manufacturer paid for product placement in the movie and it was hoped they would become standard military and intelligence equipment. It was not to be. The ammunition alone cost three times the cost of normal ammunition and the weapons themselves were clumsy, unreliable, woefully inaccurate, and liable to start fires. Production on them ceased in 1969.