This is the second part of ‘The Centurions’, the actors and actresses who have reached the age of 100 or more in the history of Hollywood films. In all there have been fifteen, with two more still living who are due to turn 100 in 2019. In this segment I shall examine the lives and careers of two actresses and one actor who are probably not all that well known. Claire Du Brey began in the silent era and is probably known only to aficionados of that time of the industry. Marsha Hunt’s name is far better known, not only because of her long career, but because of her shabby treatment at the hands of the House Un-American Activities Committee (HUAC) in the fifties. The third career I look at is that of a character actor, the one and only Charles Lane. Silent movie actress Claire Du Brey hailed from Bonner’s Ferry, Idaho, where she entered this world in 1892 as Clara Dubrey. At 23, she made her movie debut as Billie Burke’s friend in a Triangle feature titled Peggy (1916). It was the first of her 247 film and TV screen credits from 1915 until 1962! The majority of these were ‘uncredited’, but the lady was rarely out of work throughout those years. An early marriage to a doctor ended in divorce and in 1928 she met actress Marie Dressler and they became close friends. Claire worked part-time as her secretary, answering her fan mail, and nursed the aging actress in the final stages of her losing battle with cancer. Unfounded rumours circulated that she and Marie were involved intimately and that Claire was after the older woman’s money. Both ladies vehemently denied this, but Claire felt hurt by the accusations and decided to end their friendship, much against Marie’s wishes. After Marie’s death, Claire submitted a $25,000 account to the Dressler estate, claiming payment for her nursing and secretarial services over the years. She was eventually paid just $3,000. Recalling her early days as an extra, she had this to say. ‘As extras we were paid $10 a week and we earned every penny of it. We worked from 8 until 6pm, six days a week.’ So much for the lavish life of a movie actress. Certainly, there were scores of stars, male and female, during the early days of the movie business who made the equivalent of millions of dollars in today’s money, but there were hundreds who slaved away for a pittance. One wonders if the name Claire Du Brey would be remembered at all today, had she not lived to be 100. She died one month before her 101st birthday. Born Marcia Hunt in Chicago, she made it to Hollywood at the age of seventeen and was soon signed by Paramount to a movie contract. She got plenty of work at Paramount but the studio seemed unsure how to use her and her relationship with the studio was unfulfilling. After marrying Paramount editor Jerry Hopper in 1938, she free-lanced with other studios before moving to MGM after her marriage folded. She played Mary Bennett (the bookworm daughter with the awful singing voice) in 1940’s Pride and Prejudice alongside Greer Garson, but it was just one of many supporting roles in fine features. Leads continued to elude her. She actually possessed a good singing voice and used it to entertain troops on USO tours during WW2. MGM dropped her in 1945 and the following year she wed screenwriter Robert Presnell Jr, a union that would last 40 years, ending only with his death in 1986. Both Marsha’s and Robert’s careers were severely impaired in the fifties when they were smeared (although never subpoenaed) as ‘Reds’ during the McCarthy witch-hunts. When 32 year-old Marsha refused to testify about ‘Communist influences’ in the movie industry she was blacklisted. It was 1950. 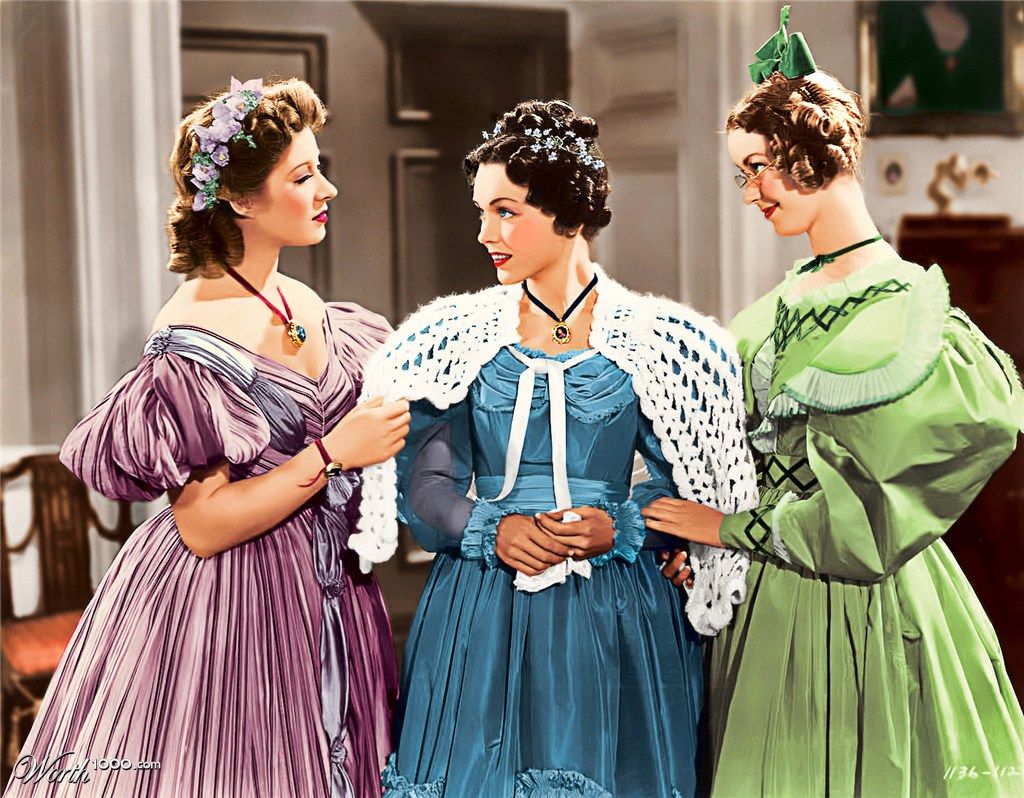 Back in 1938, David O. Selznick was having difficulties with arranging the loan-out of Olivia de Havilland from Warner Brothers for the role of Melanie in Gone with the Wind. When negotiations temporarily broke down, he selected Marsha for the role instead. But then Warners let Olivia sign for it and the rest is history. Marsha retired from acting at the age of 90, her last movie being Empire State Building Murders (2008). For decades she has championed human rights causes, and was considered to be one of Hollywood’s most celebrated activists. She still is. Marsha Hunt is an extraordinary human being. 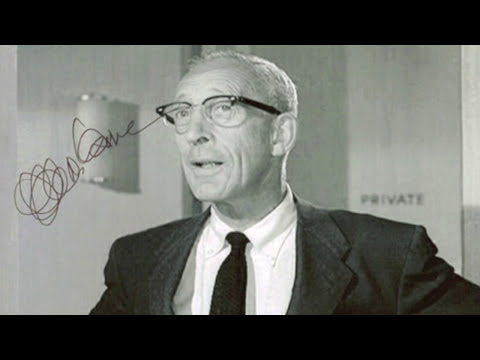 Charles Lane was one of those character actors whose face was instantly recognizable, but whose name was not. He specialized in playing beady-eyed, beak-nosed killjoys over many decades, both in movies and on television. Born Charles Levison in San Francisco in January 1905, he enjoyed the dubious distinction of being one of the last survivors of the San Francisco Earthquake of April 1906, not that he had any memory of it, of course. His film career commenced anonymously in 1931. In 1933, he made a total of 23 movies, such was the demand for his unique talents and demeanour. A stint in the US Coast Guard during WW2 interrupted his career for a while, but he quickly made up ground after hostilities ceased, when he took to the new medium of television and was soon in demand. 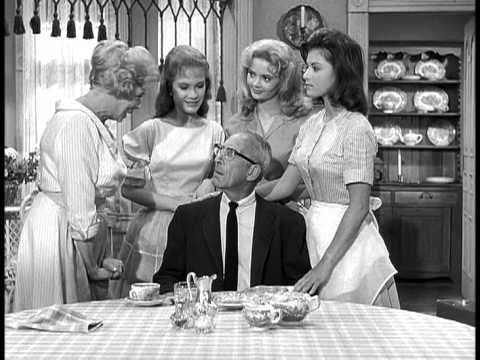 His benevolent nature belied his looks, as evidenced by his solitary marriage to actress Ruth Covell, a union that lasted 71 years until her demise in 2002. Fans of TV’s Petticoat Junction (1963) would probably recall him playing the scheming railwayman, Homer Bedloe. It might surprise readers, however, to learn that he was an excellent horseman and had actually trained a number of western stars how to ride. He was most disappointed that he never got to ride a horse in a movie himself. Astonishingly, he named Desi Arnaz as the best actor he ever worked with! Charles passed away from natural causes in 2007. The cinema and television industry will miss him.